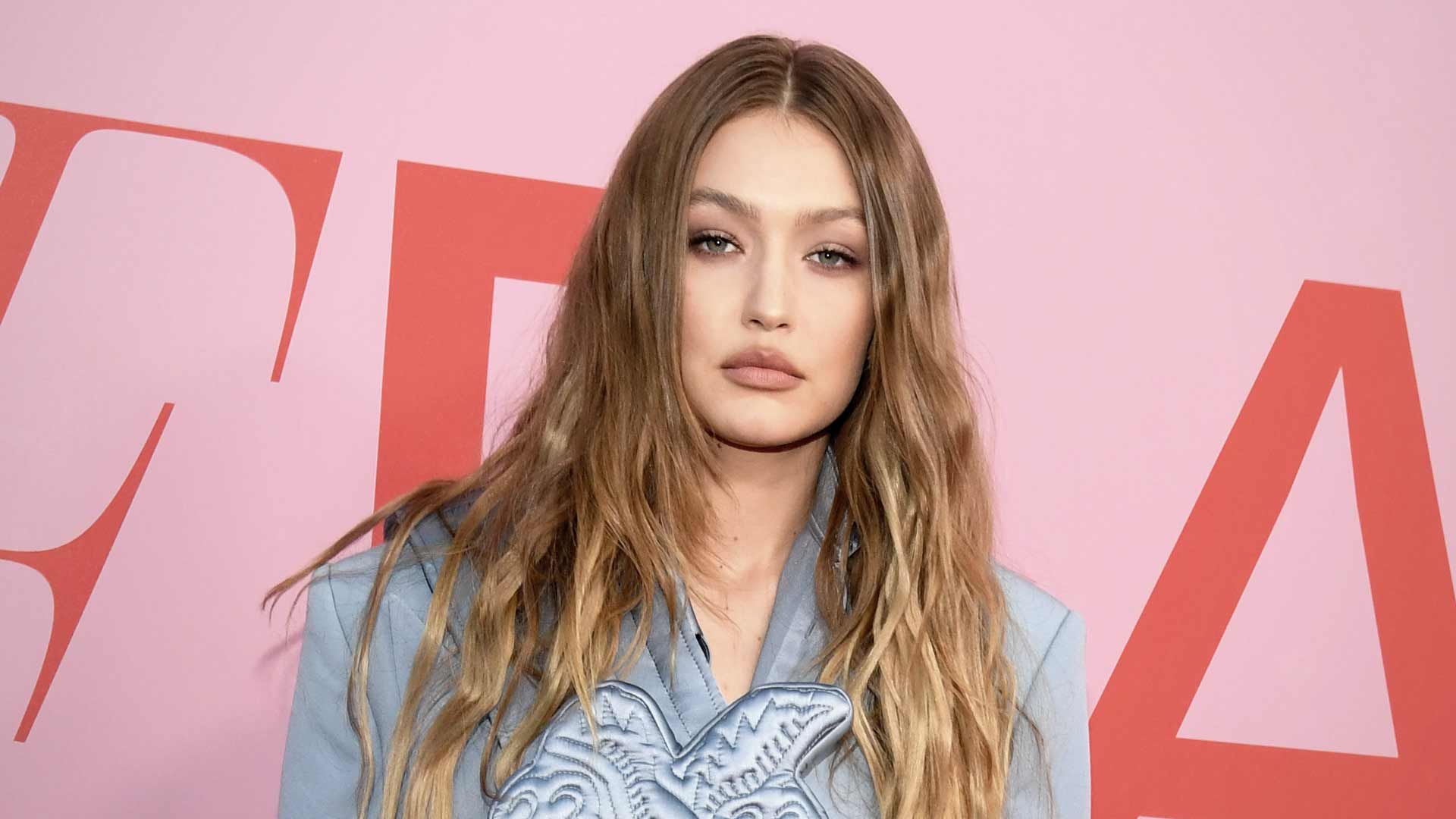 Gigi Hadid is being ripped by photographers who claim she illegally profited off their work, arguing she has no problem badmouthing the paparazzi ... despite regularly using photos she does not own to build up her brand.

According to court documents obtained by The Blast, Xclusive-Lee Inc. is fighting back against Hadid's attempt to get their lawsuit against her dismissed. They sued her for taking a photo they took of her and posting it to her Instagram without paying them.

The agency points out the supermodel’s net worth is $20 million and that comes from her countless endorsement deals for Prada, Reebok, Moschino, Tom Ford, Fendi and others. They say she gets those jobs by maintaining her brand and keeping herself in the news by posting on social media.

In their docs, they say Hadid's claims she is a joint copyright holder of the photos because she is the subject is absurd. The agency also takes issue with her disparaging the quality of their photos, saying the images are indeed "highly creative."

They go in on the model for her argument, saying her claim "tests the limits of cynicism because Hadid has gone out of her way to criticize photographers like the author of the Photograph as a necessary evil of the publicity she receives."

The agency continues, “It is well worth pointing out Hadid makes a point of regularly copying these same street photographs (to be fair, Hadid regularly copies and posts runway images of her without license or permission of the copyright holders) of herself to her Instagram page, which contribute to her online presence, popularity, and most importantly her marketability. If Hadid were genuinely interested in accomplishing the same thing but without being a serial copyright infringer, she could properly license the images or hire someone to take similar photographs of her liking. Instead, Hadid wants to have it both ways. She derides the individuals who capture photographs of her, then turns around and appropriates their work."

Xclusive-Lee Inc is asking their lawsuit against Gigi Hadid be allowed to proceed.

As The Blast first reported, Xclusive-Lee Inc. sued the model, accusing her of taking a photo they took of her in October 2018 and posting it on her Instagram without paying them or getting permission (she deleted it a short time later).

The suit claimed that Hadid should have known better because she has been sued for this before (that case settled quickly, they claim).

The lawsuit states, “Prior to October 12, 2018, Hadid had first-hand knowledge that copying and posting photographs, of herself or other subject matters, to her Instagram or other social media accounts that she did not properly license or otherwise receive permission from the copyright holder constituted copyright infringement.”

Hadid has tried to get the case dismissed accusing the photo agency of trying to shake her down for money.

In her filing, Gigi Hadid argued, “It is an unfortunate reality of Ms. Hadid’s day-to-day life that paparazzi make a living by exploiting her image and selling it for profit. This lawsuit takes that practice to a new level: the Complaint seeks substantial monetary damages from Ms. Hadid based on allegations that she found a copy of a photograph of herself online and reposted it to her personal Instagram account, where it remained for a matter of days.”

She said the lawsuit was nothing more than an effort to “extract” money from her in hopes she would pay a settlement to avoid dealing with the case. 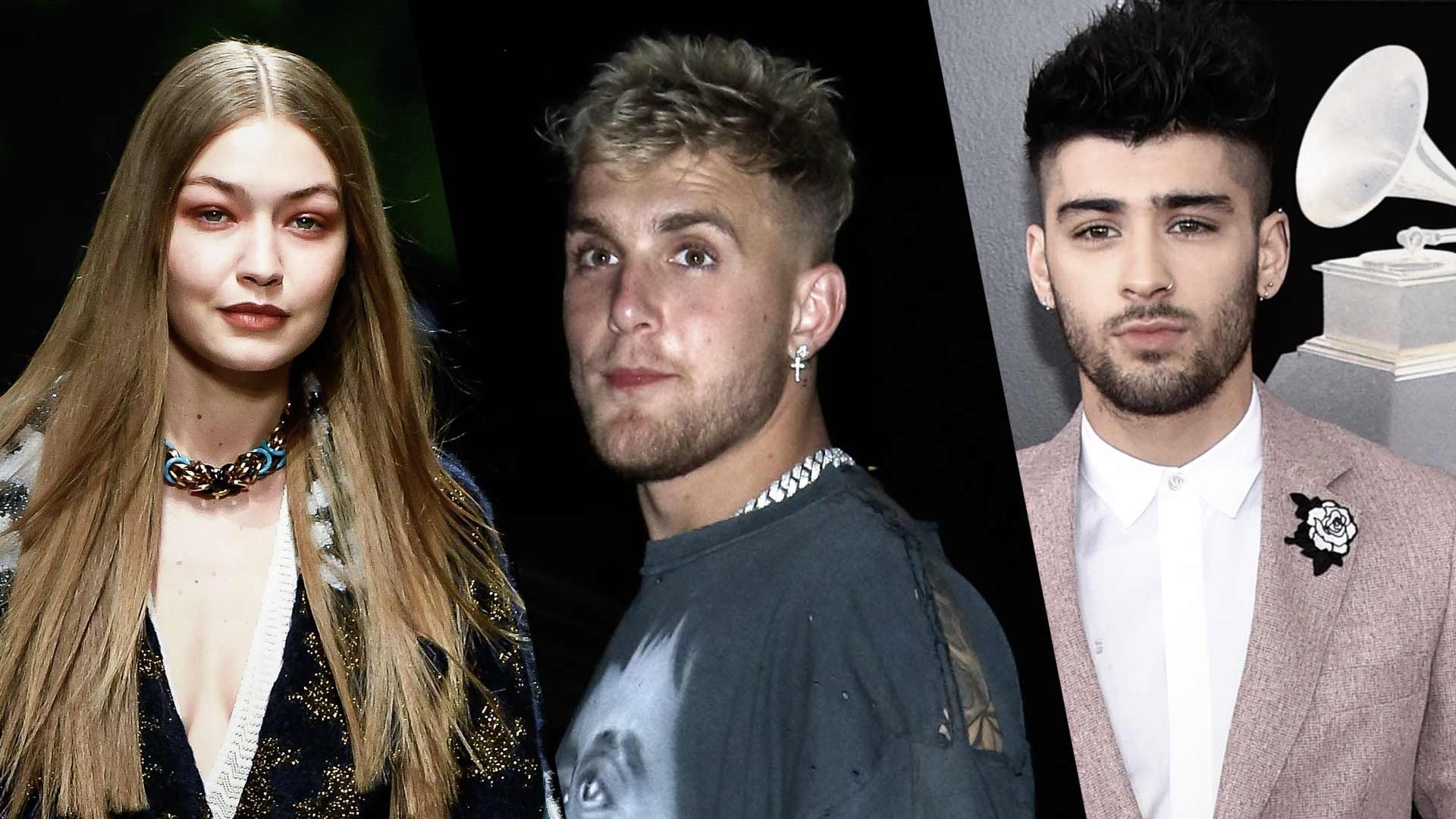 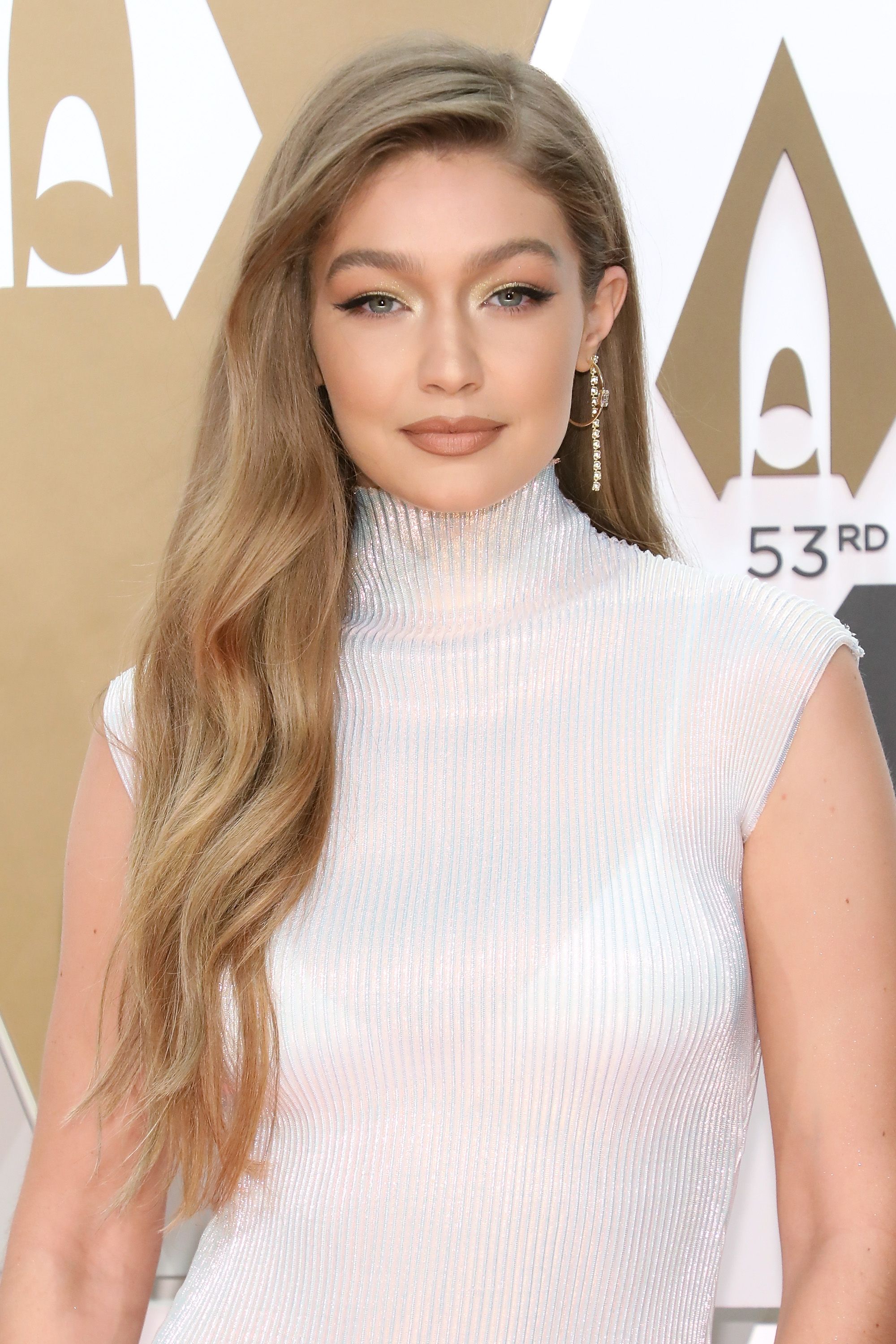 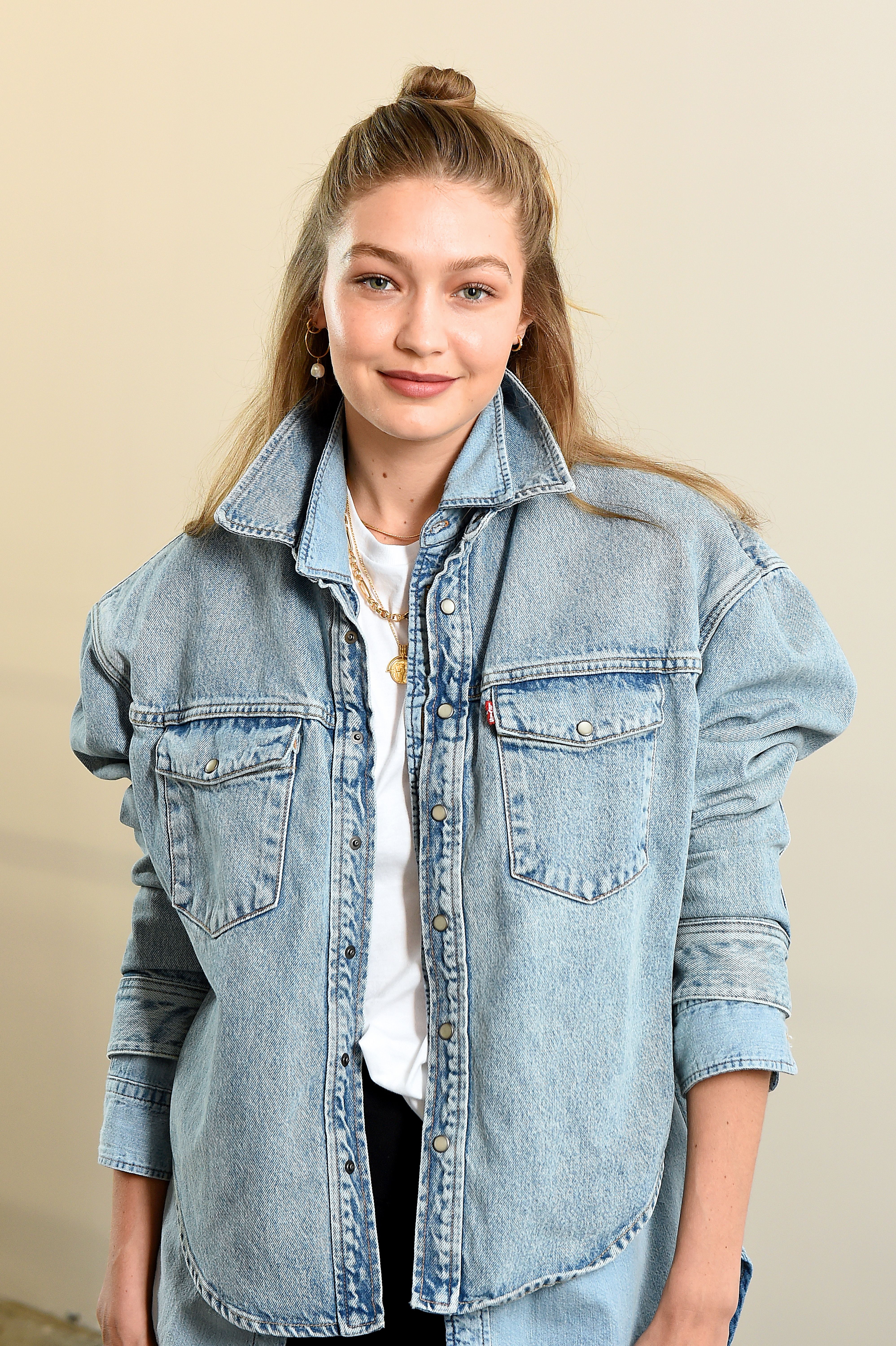 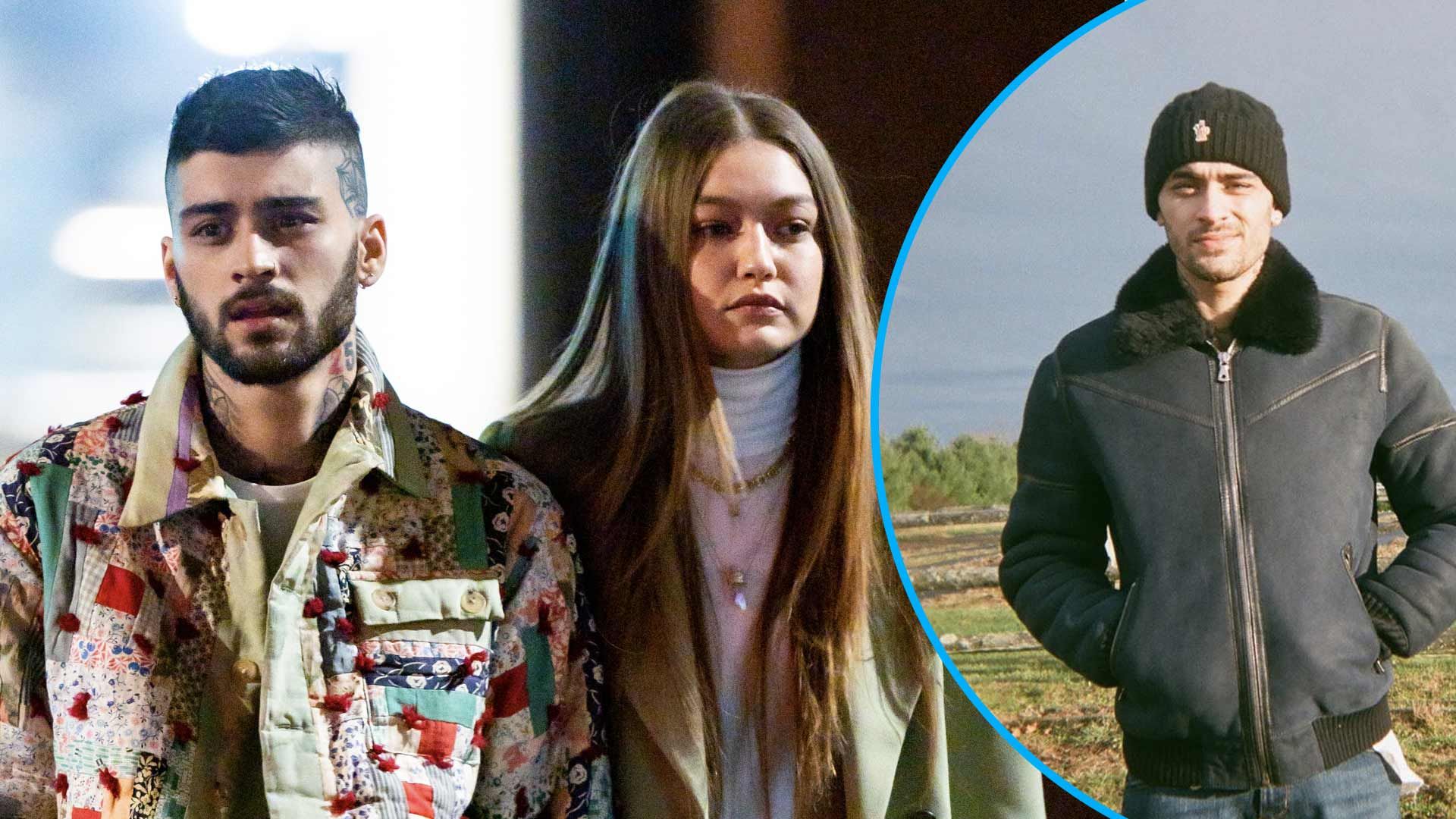 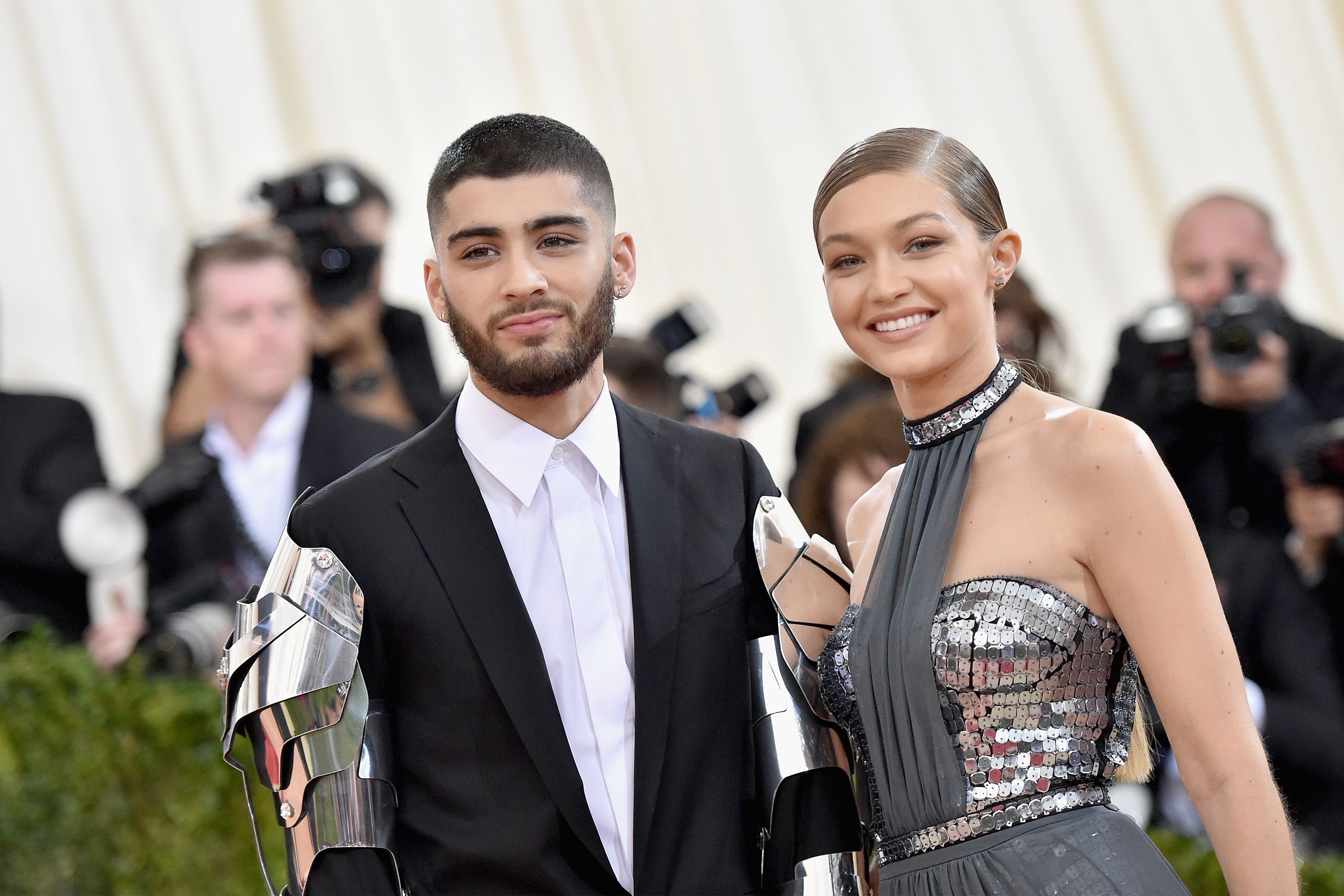 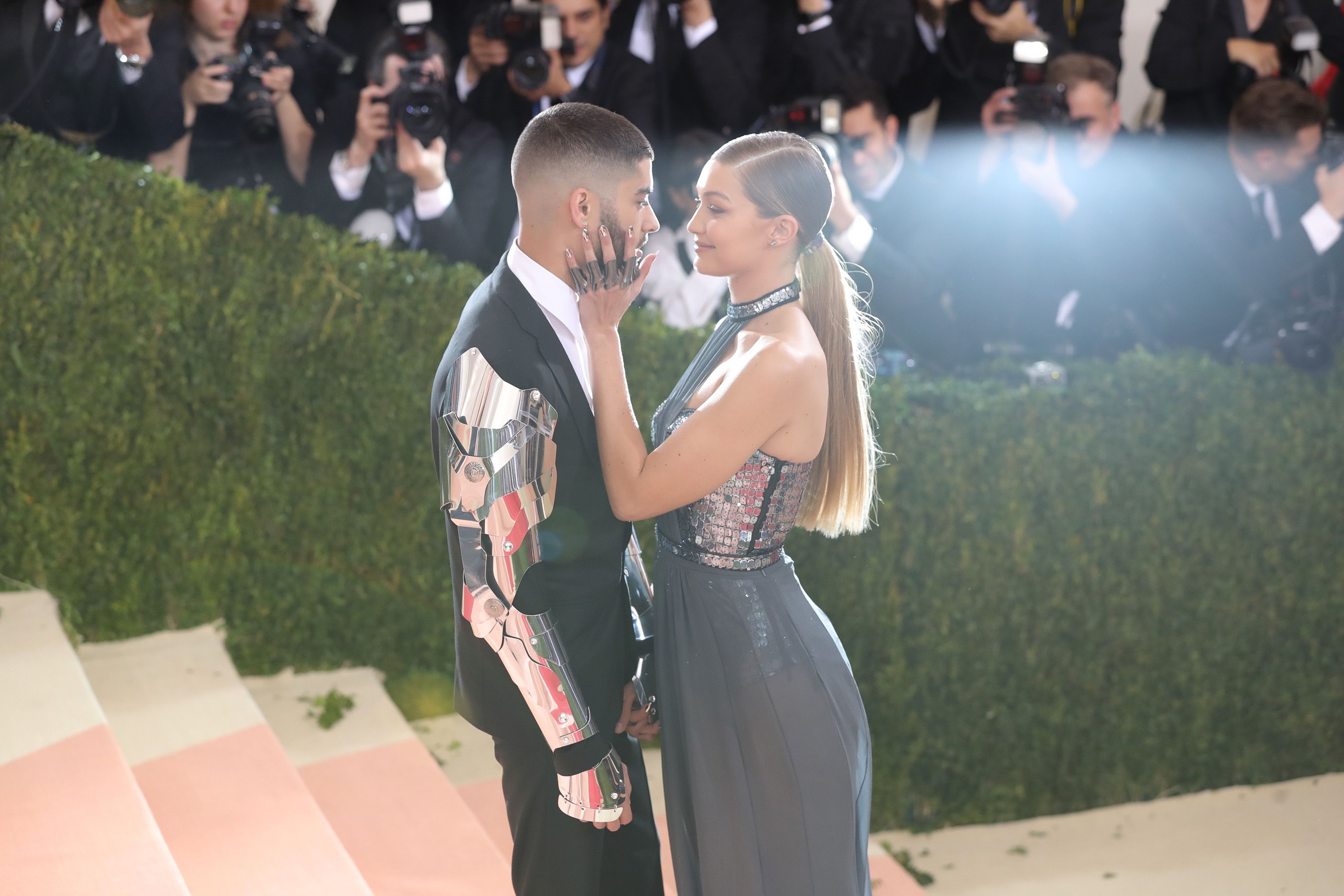