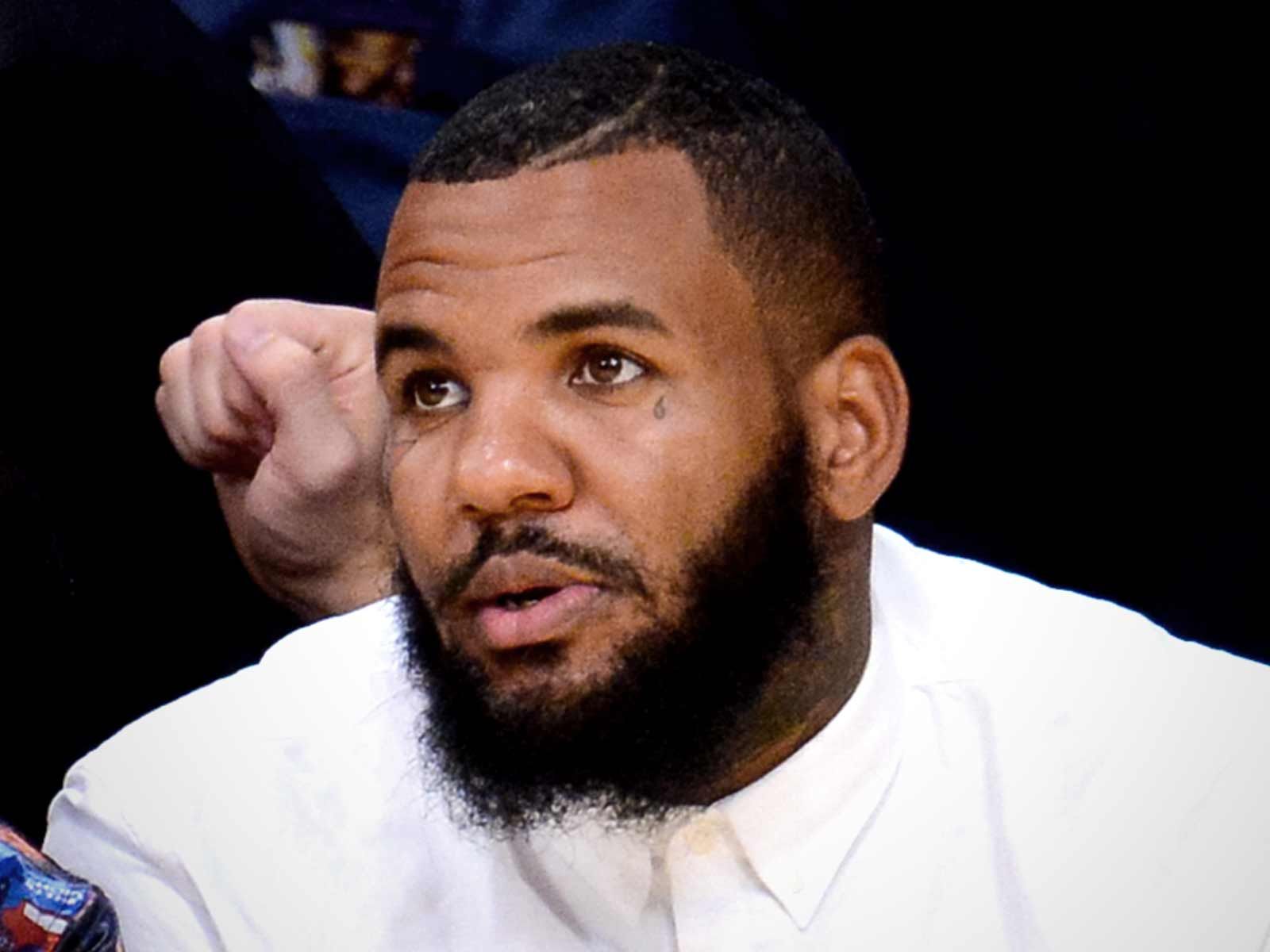 The Game attempted to skip out on a court hearing — citing his appearance on the "Wild N' Out" — but the judge wasn’t interested in his excuses and issued a warrant for his arrest.

According to court documents obtained by The Blast, a judge found The Game in contempt of court for failing to appear for a hearing in his sexual assault case. The rapper had been ordered to show up, but he tried to claim he was too busy.

Earlier this week, The Game filed court docs saying he had contractual obligations during October, including the final stretch of "Nick Cannon Presents: Wild 'N Out Live."

The judge wasn’t impressed and instead found the rapper in contempt and issued a bench warrant for his arrest. The warrant was stayed until October 5 at 9:00 AM, meaning the rapper has time to show up in court before he is arrested.