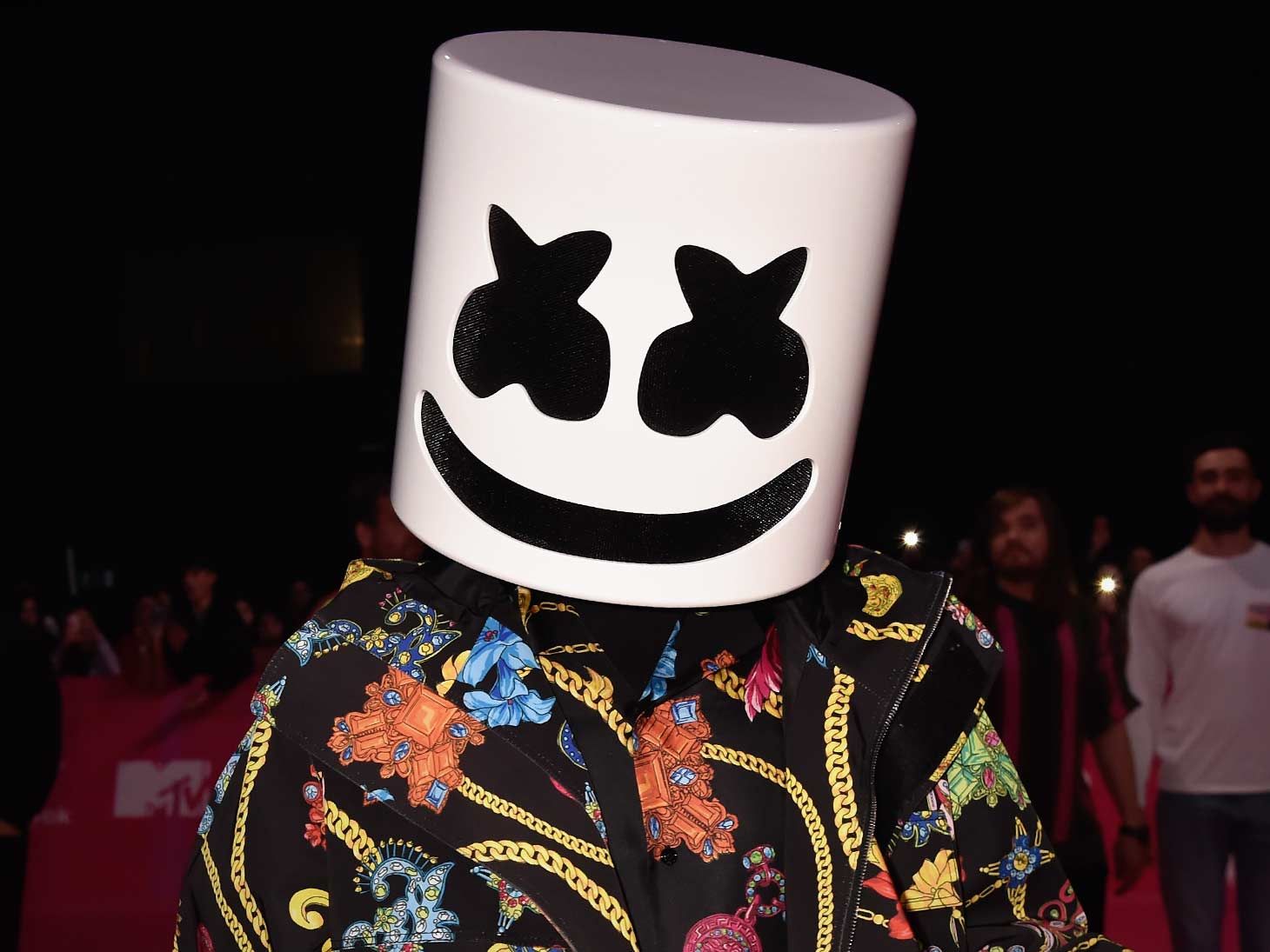 One fan of EDM star, Marshmello, felt he got a raw deal when the DJ only performed a portion of his normal set list before calling it quits, but because his true identity is relatively unknown, he was not listed as a defendant.

Tommy Weinstein filed a class action lawsuit, obtained by The Blast, naming Live Nation as the sole defendant over a breach of contract claim.

Weinstein says he attended the Festival Pier at Penn's Landing on May 12, 2018, and had paid $94 for a ticket to see Marshmello perform.

Unfortunately, the festival got rained out and Marshmello only performed for 30 minutes before organizers pulled the plug. Weinstein blames Live Nation, claiming the "heavy rains" were predicted and should have been scheduled around.

Marshmello actually addressed the cancellation that same night, saying, "Tonight was bittersweet philly! I was so pumped for this show and I’m glad we got to rock out for a little bit but Mother Nature isn’t anything to play with and safety first!" He added, "I hope everyone gets home safe and I’ll be back soon to make it up to you guys!"

Because of the cancelation, Weinstein was offered a $15 voucher for "Live Nation Concert Cash," but he does not feel that the offer is enough. He is filing the lawsuit for himself and every other attendee that purchased a ticket to see Marshmello perform, and wants Live Nation to pay back restitution to all the concert goers who had to shell out money for a ticket.

Weinstein also explains that he believes Marshmello is partly responsible for the blunder, but did not list the DJ as a defendant because he's "unaware of the true names" that the star uses.

Marshmello has worked hard to keep his identity a secret, and even though many fans believe him to be DJ-producer Chris Comstock, it's never been confirmed.

Weinstein says if he's able to find out the true identity of Marshmello, he will add him to the suit. 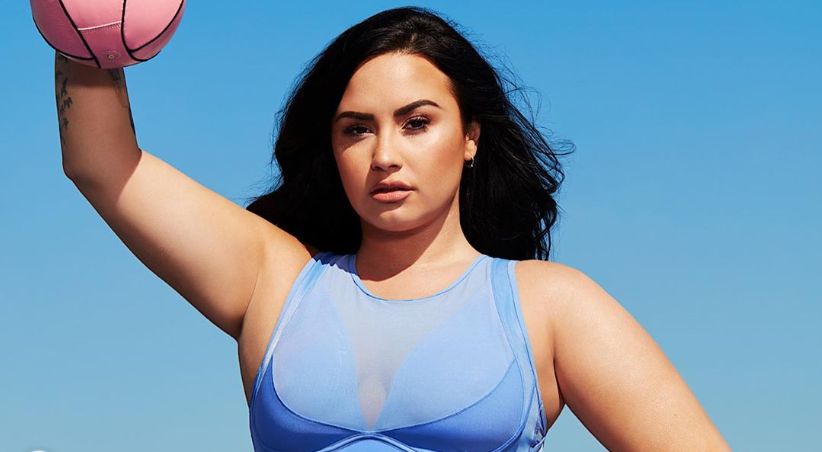 Demi Lovato Turns Down Marriage Proposal From Marshmello On Instagram! 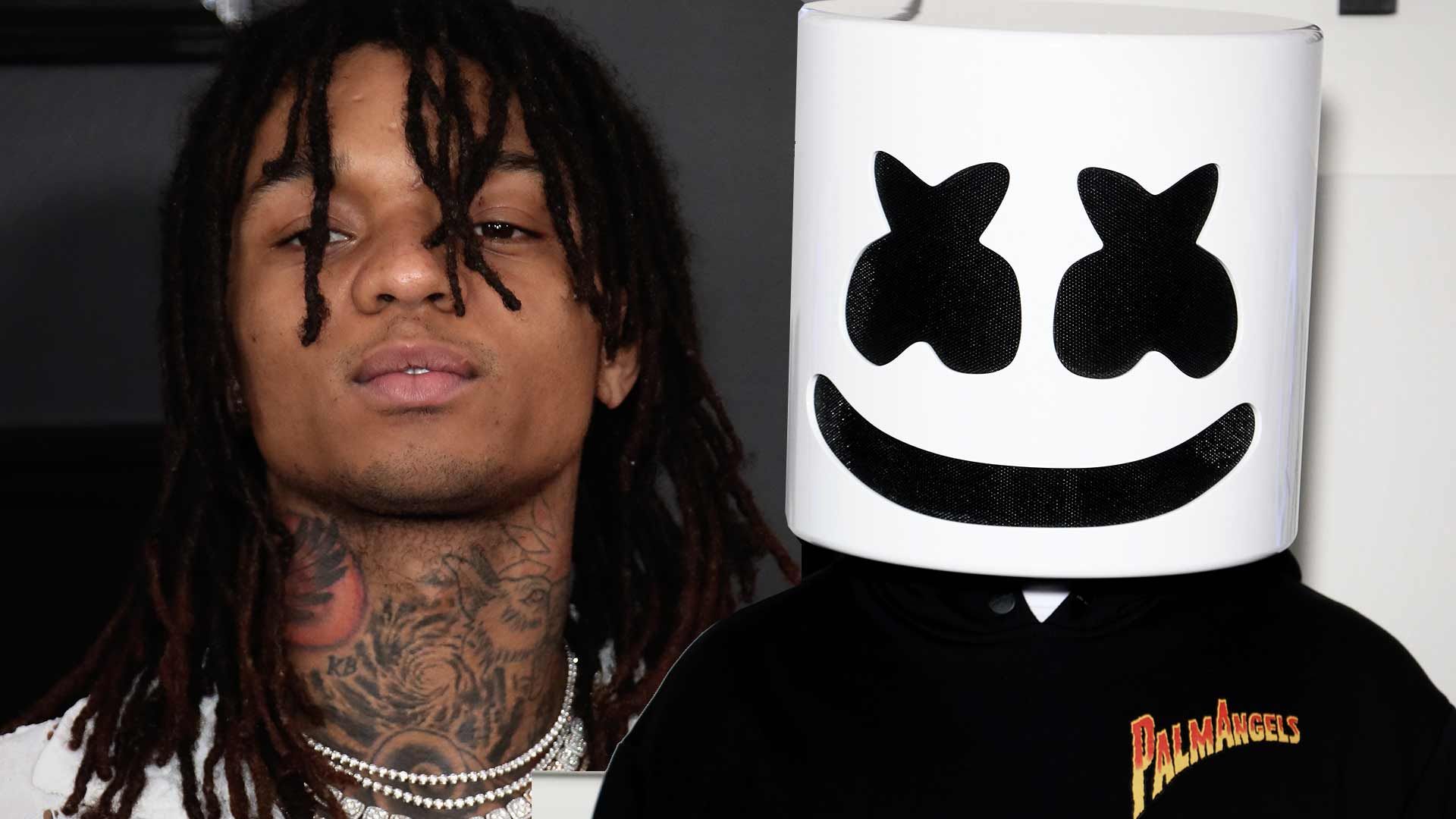