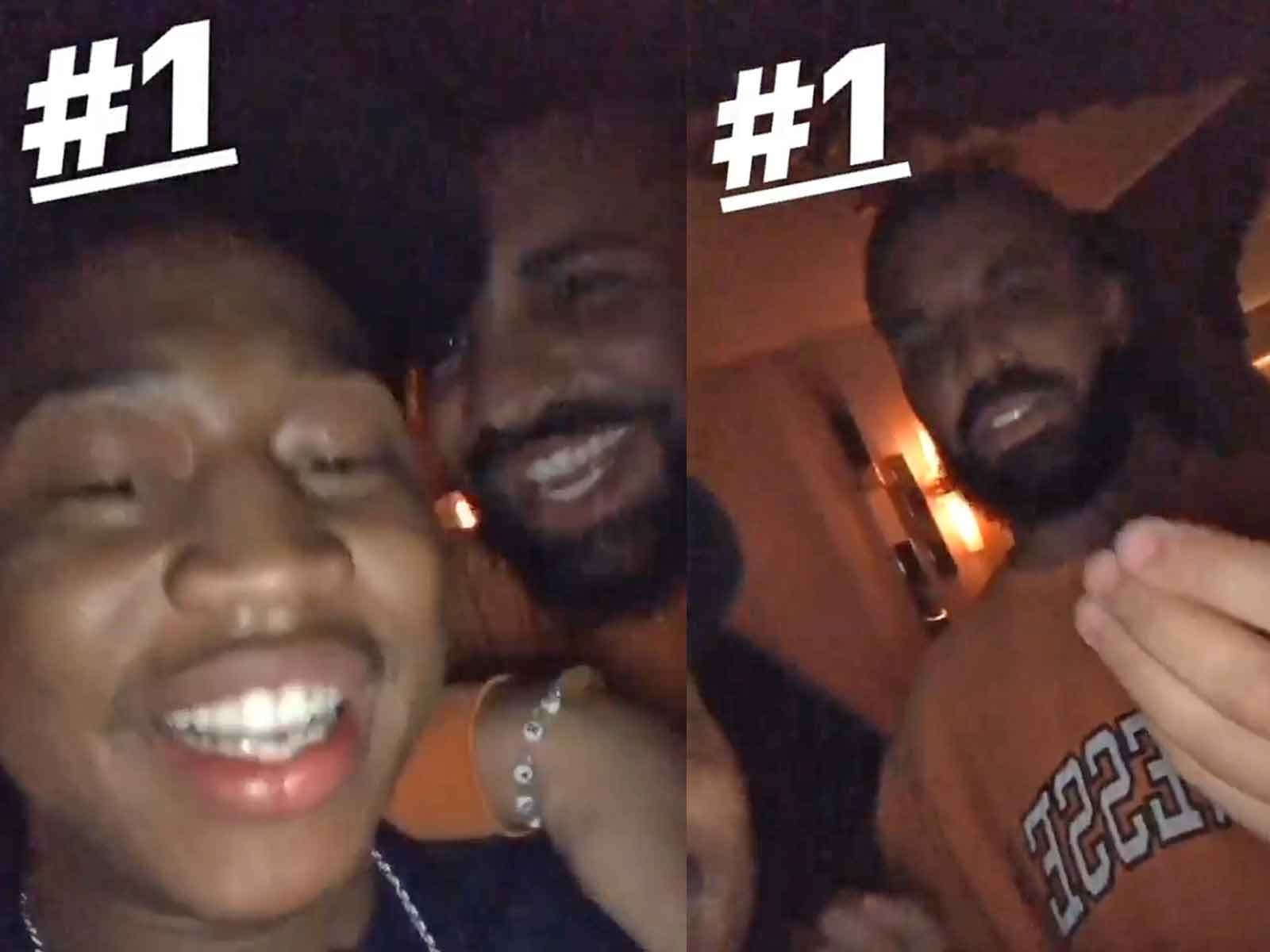 The man taking all the credit for rocketing Drake's hit song, "In My Feelings," to #1 on the Billboard Hot 100 got a chance to party with the star, and also mentioned he's owed some cash.

Social media star Shiggy hung with Drake Monday night at The Nice Guy in Hollywood. Shiggy's dance to "In My Feelings" caused a viral craze that celebrities like Will Smith, Ciara and even Ryan Seacrest have been imitating.

Shiggy yells that Drake owes him a check, and Drizzy doesn't deny it. Drake films Shiggy doing the dance to his song, and even exclaims that the "Man got me a #1 record today!"

Pretty cool of Drake to hang out with the guy, but he shouldn't hold his breath on a royalty check. 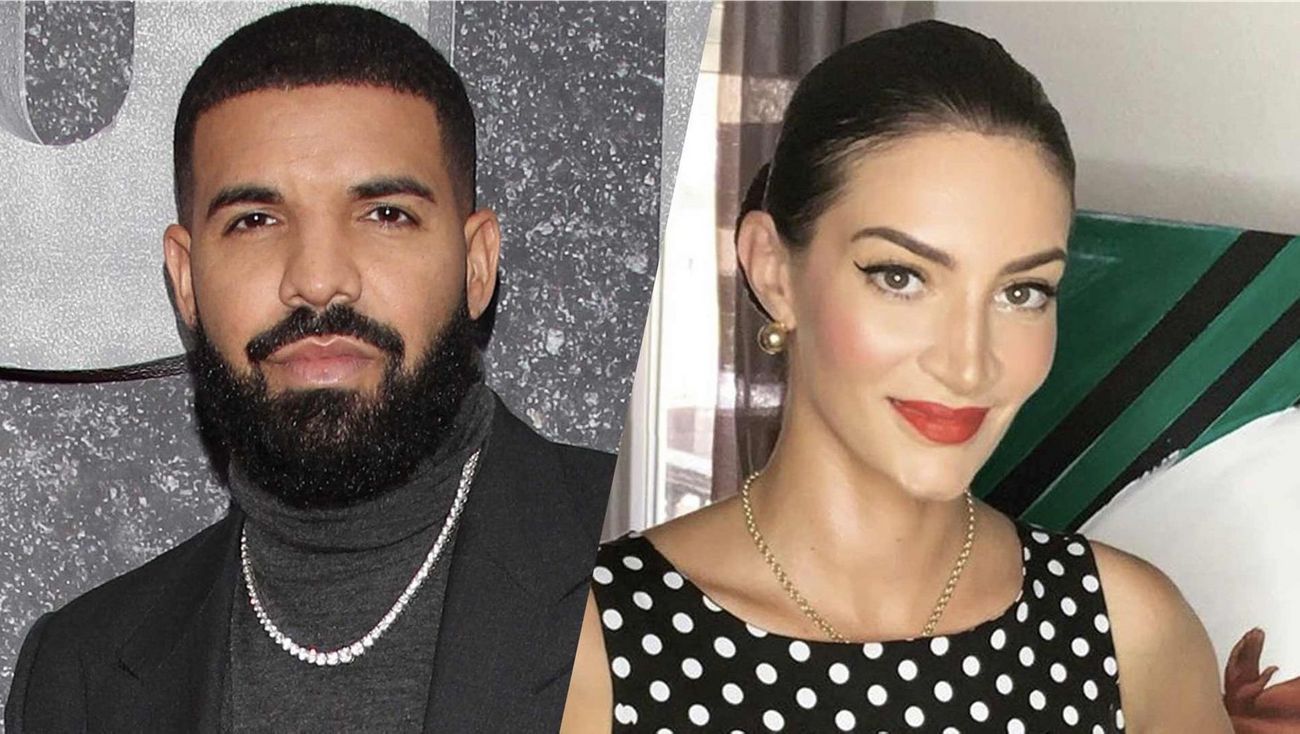 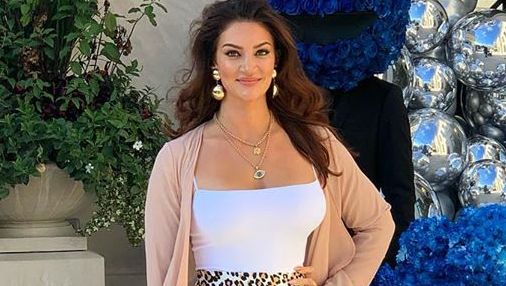 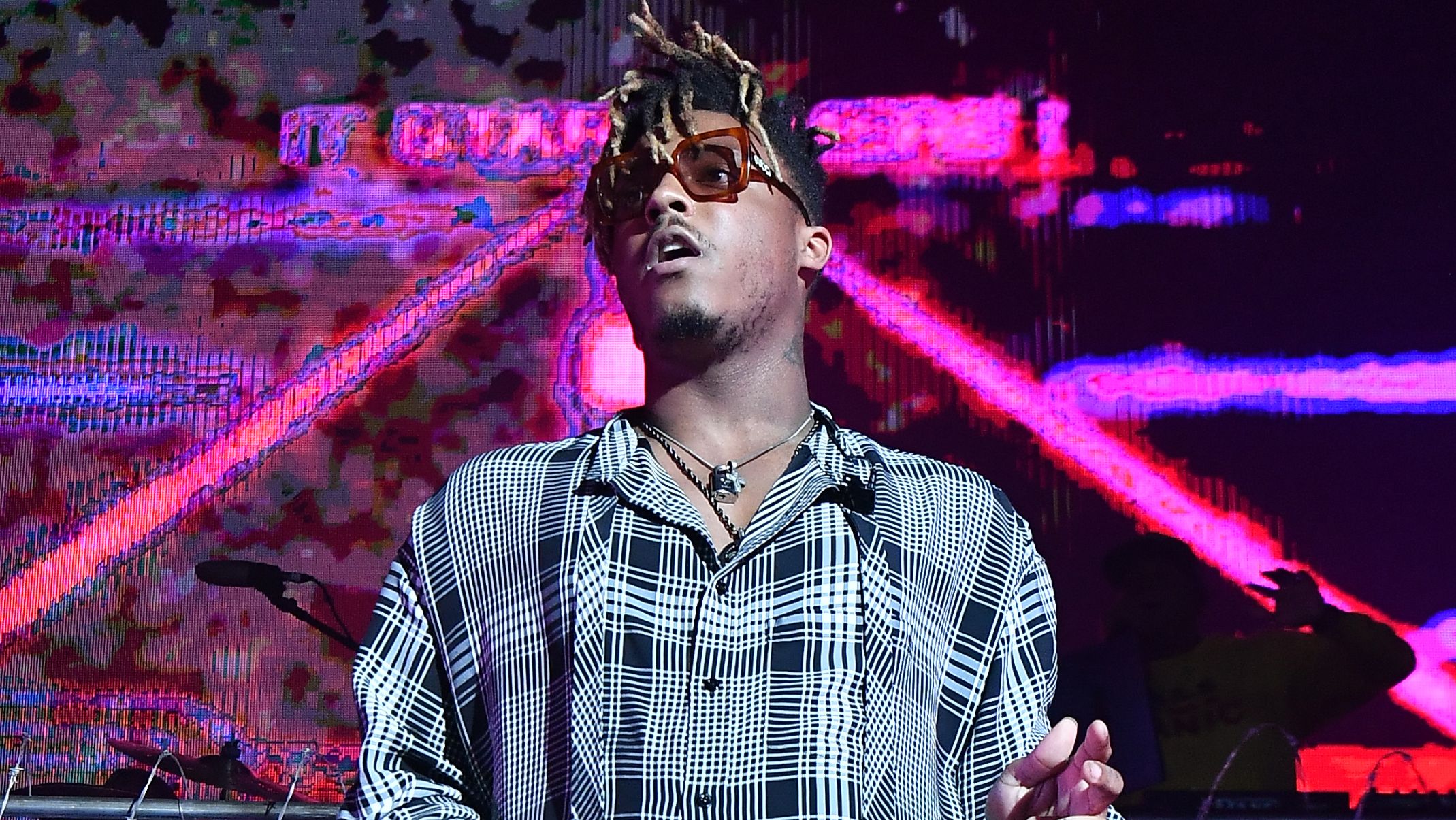