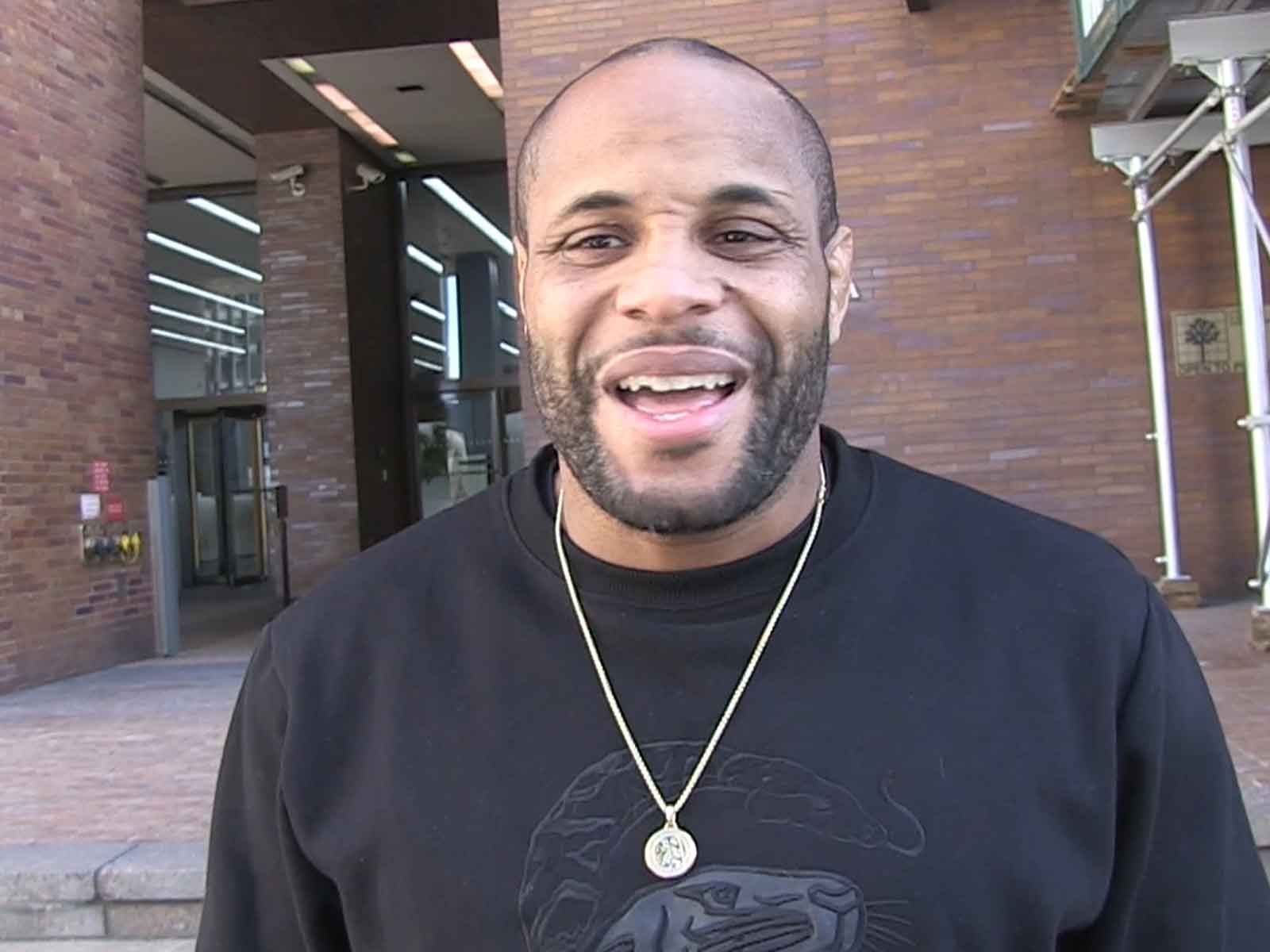 Daniel Cormier admits that Paige VanZant's shattered arm was "nasty," but says she deserves all the accolades in the world for toughing out such a gruesome injury during her fight in St. Louis.

The UFC champ was in NYC when he also talked about Ronda Rousey becoming a WWE star, and when he thinks Conor McGregor will be back fighting in the Octagon.

Cormier -- who is training for his upcoming title fight Saturday January 20 at UFC 220 in Boston -- thinks McGregor will be back soon, and doesn't think it would be a good idea for Floyd Mayweather to try his hand at MMA.

Stepping outside of the UFC headlines, Cormier also gives his take on the movements going on in Hollywood, and what the fighter would do if he ever bumped into Harvey Weinstein.