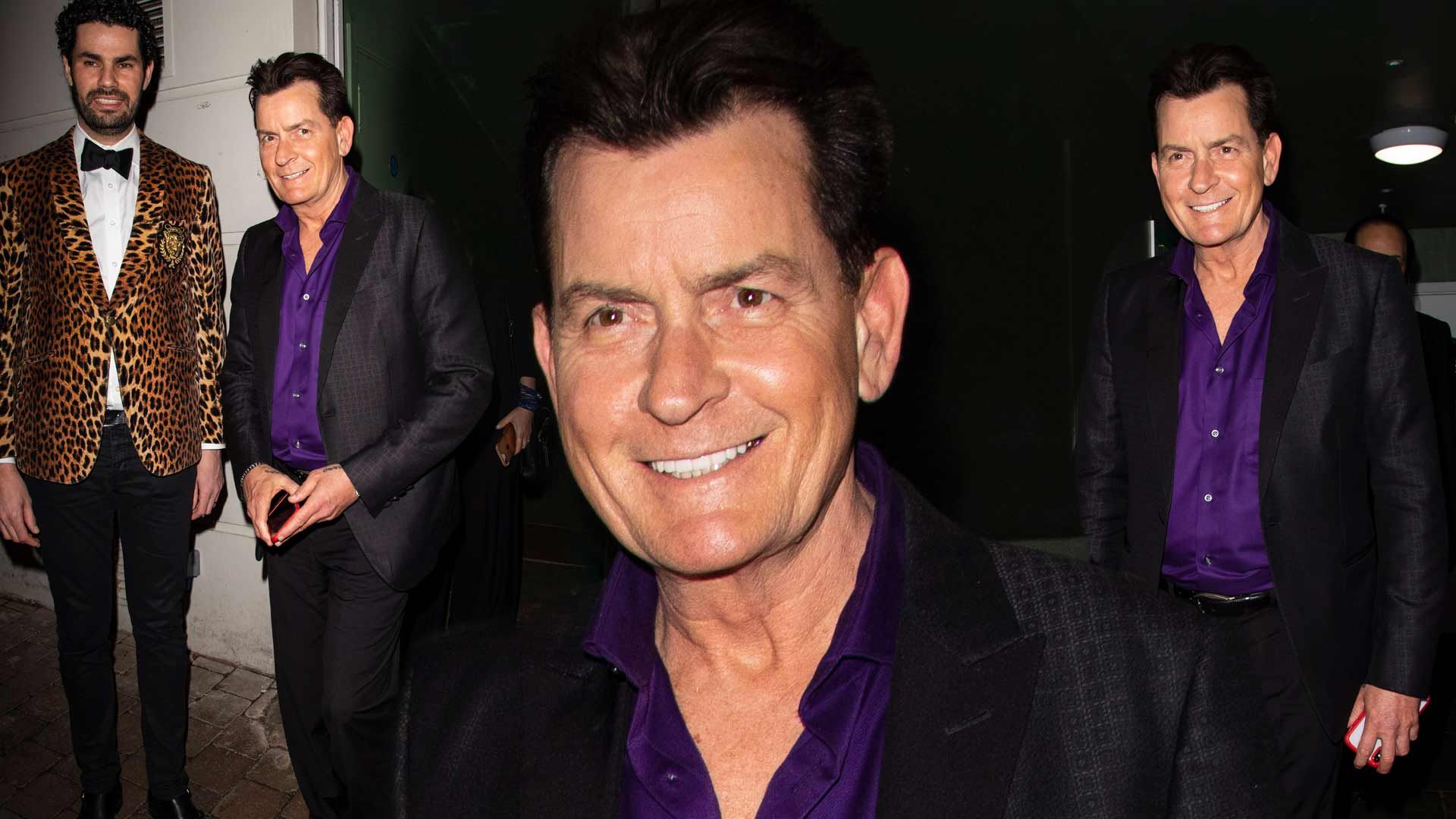 Charlie Sheen Looking Good and Feeling Good Out in London

Charlie Sheen says he "wants to do better" and if the way he looks these days is any indication, he's off to a great start.

The former "Two and a Half Men" star was open and honest with fans during a Q&A event at called "A Night With..." at a club called Annabel's in London. Drake and Katy Perry are just two of the stars who have partied at the exclusive club in the past.

According to Celebretainment, Sheen told the audience during the Q&A, "Enjoy every moment. It can all vanish in a heartbeat or the absence of a heartbeat!"

Sheen recently celebrated a year of being sober and said now he's "just a guy who wants to do better for myself and those around me."

He says he tells his children to use him as a resource for life advice, saying, "I tell them, 'You have a guy in your life that has more knowledge on a lot of things than the average bear, so please access it.'"

Charlie Sheen has famously battled addiction over the years, and it was brought to the spotlight during his public meltdown on “Two and a Half Men.”

The actor had claimed he was sober for 11 years but says he returned to drugs and alcohol to deal with his HIV diagnosis. 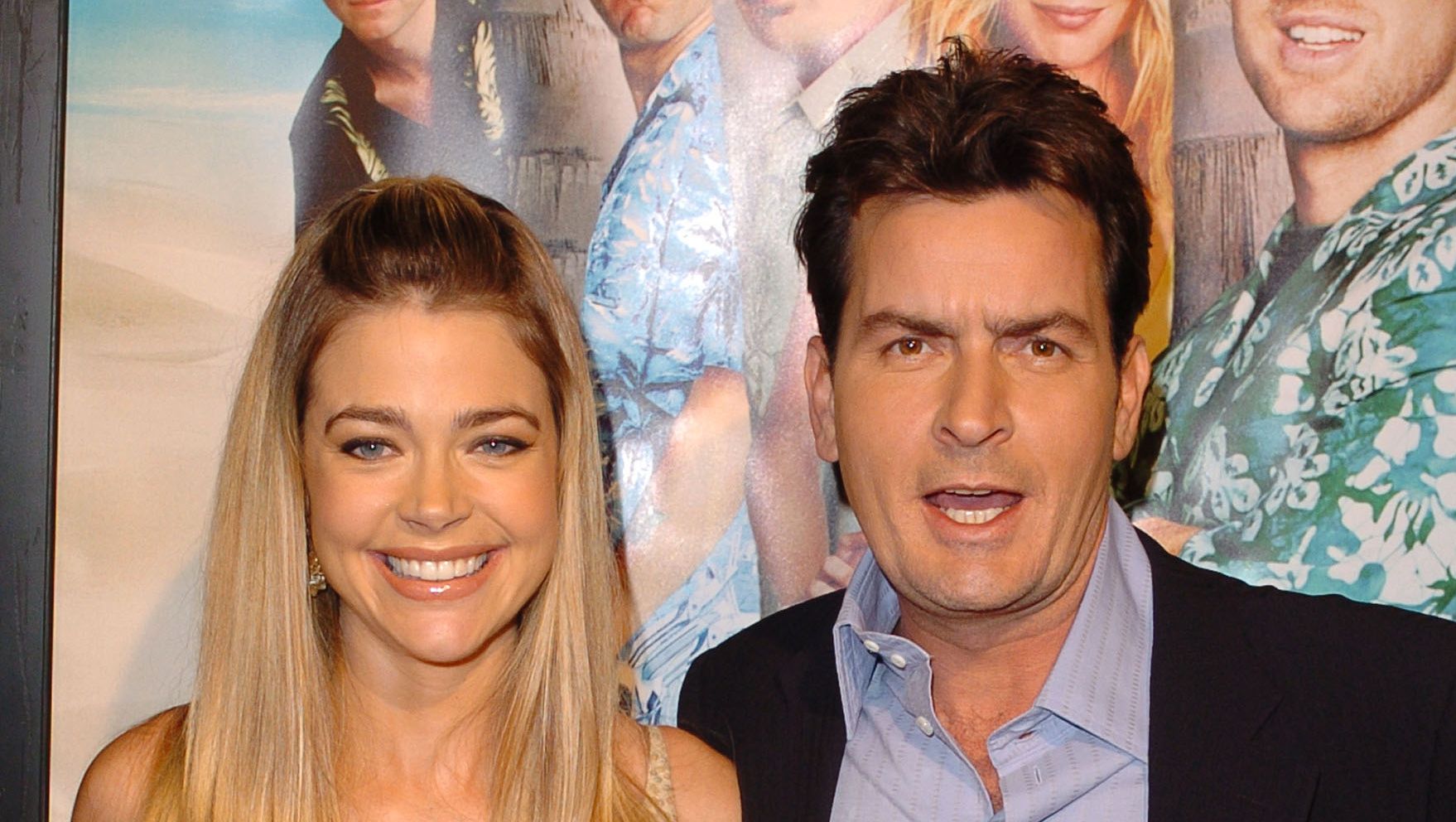 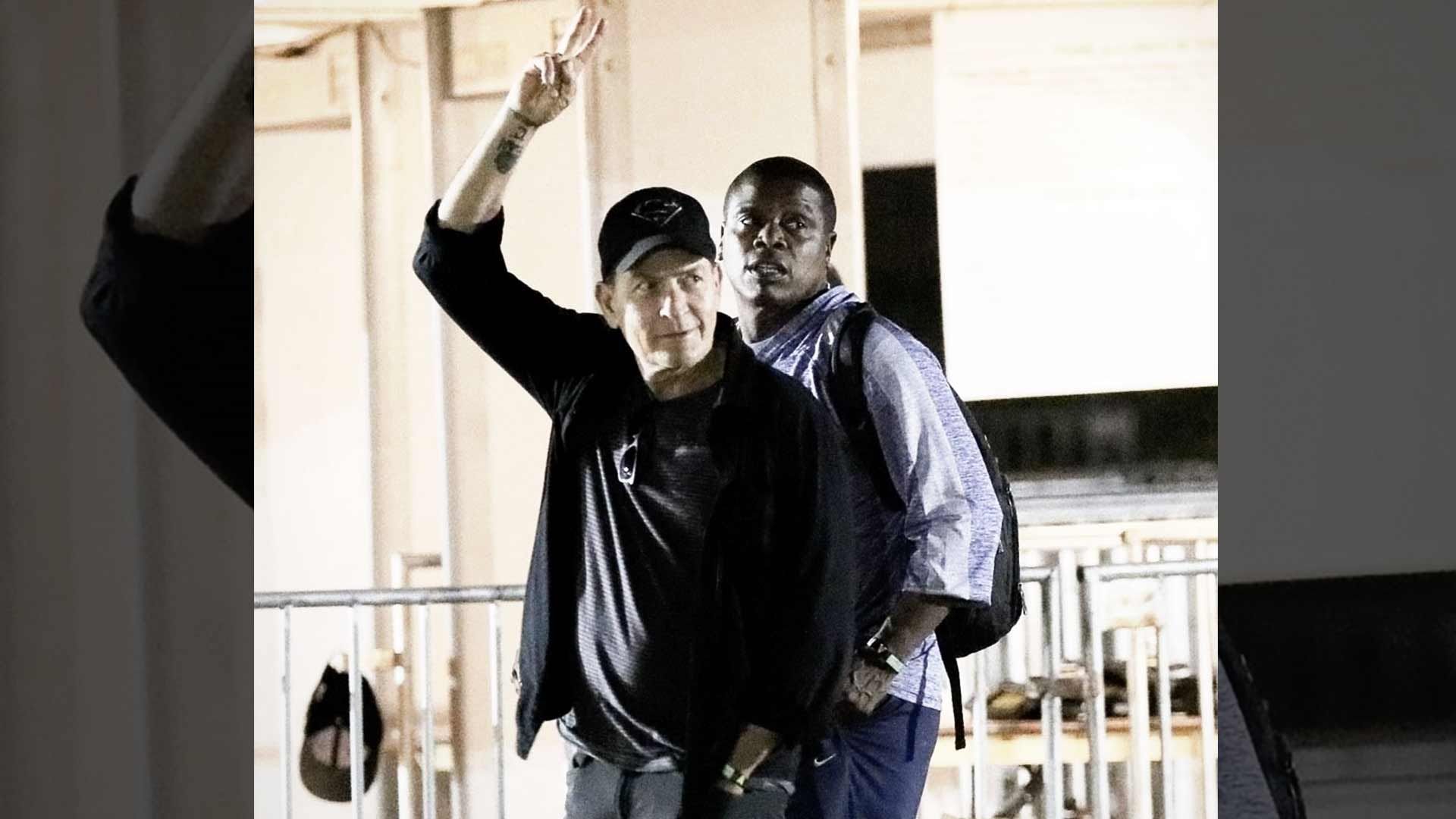