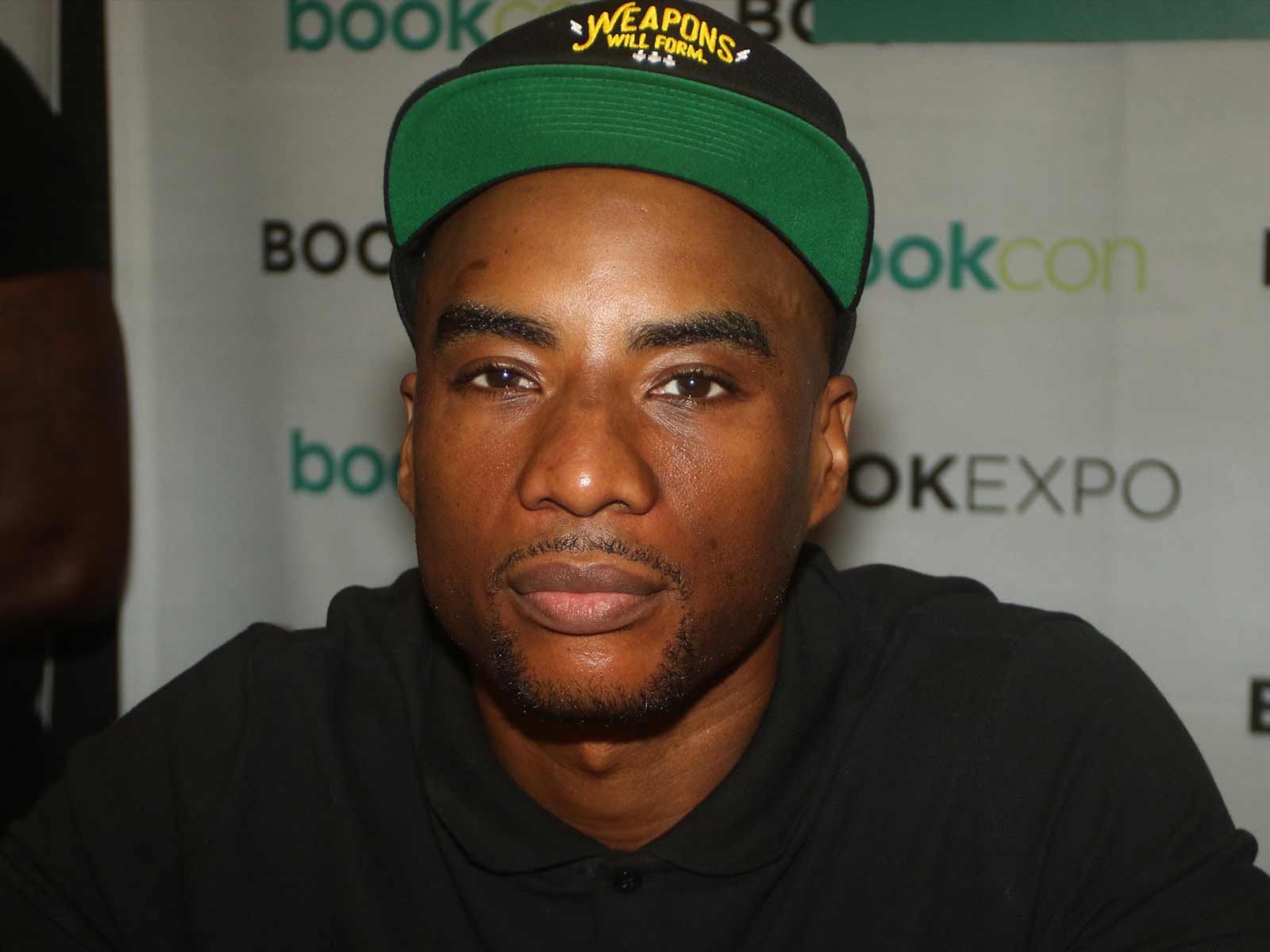 According to Solicitor Scarlett Wilson in Berkely County, South Carolina, "the State allowed Mr. McKelvey to plead guilty to Contributing to the Delinquency of a Minor and agreed to dismiss the remaining charge."

She says the plea was negotiated because of the "victim's absence and lack of evidence available at the time." She admits the technology has evolved since 2001, but says the State is required by law to honor the agreement they made with Charlamagne and the case cannot be "resurrected."

However, in the eyes of the court, Charlamagne is "innocent of the dismissed allegation." 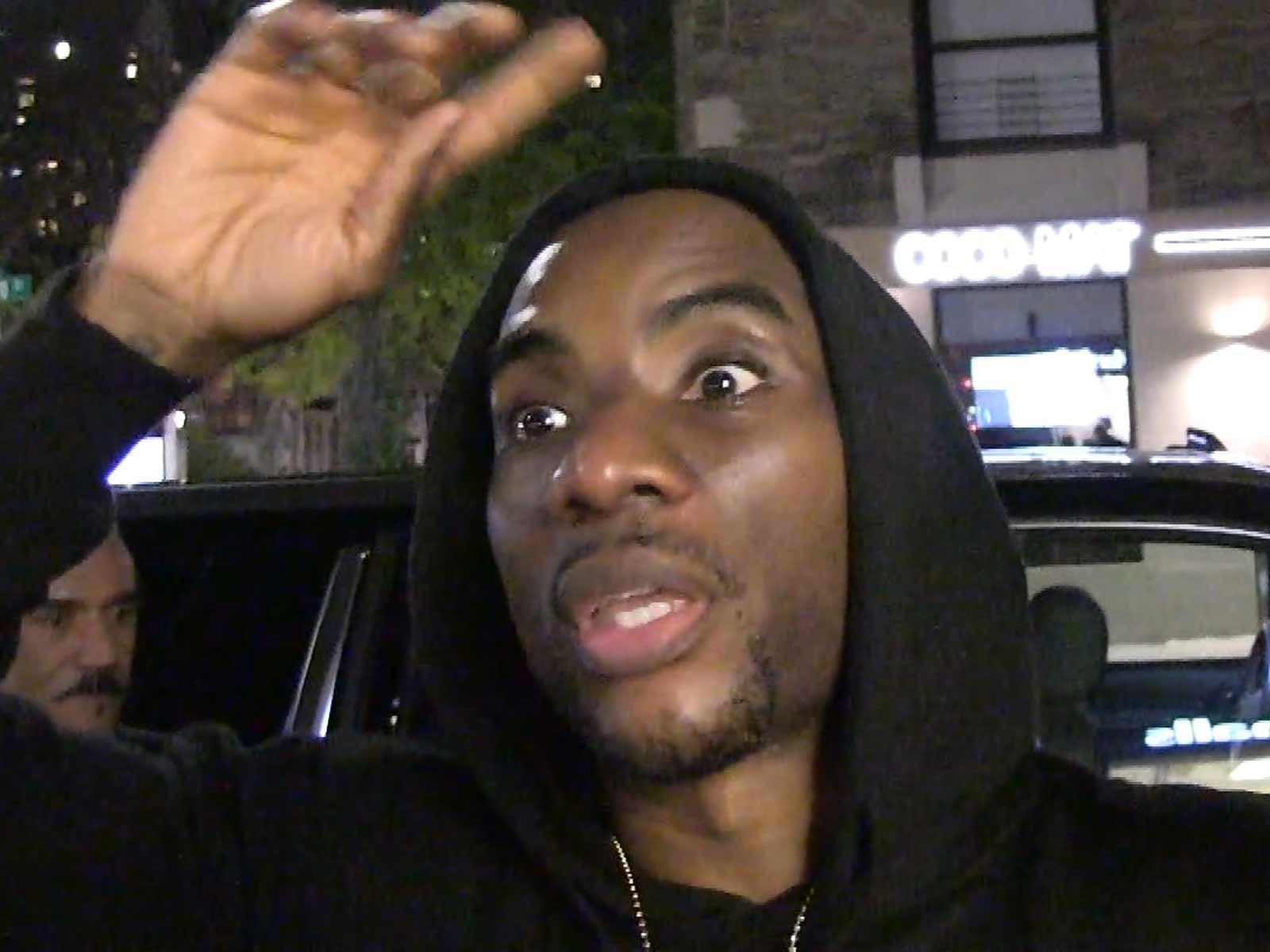 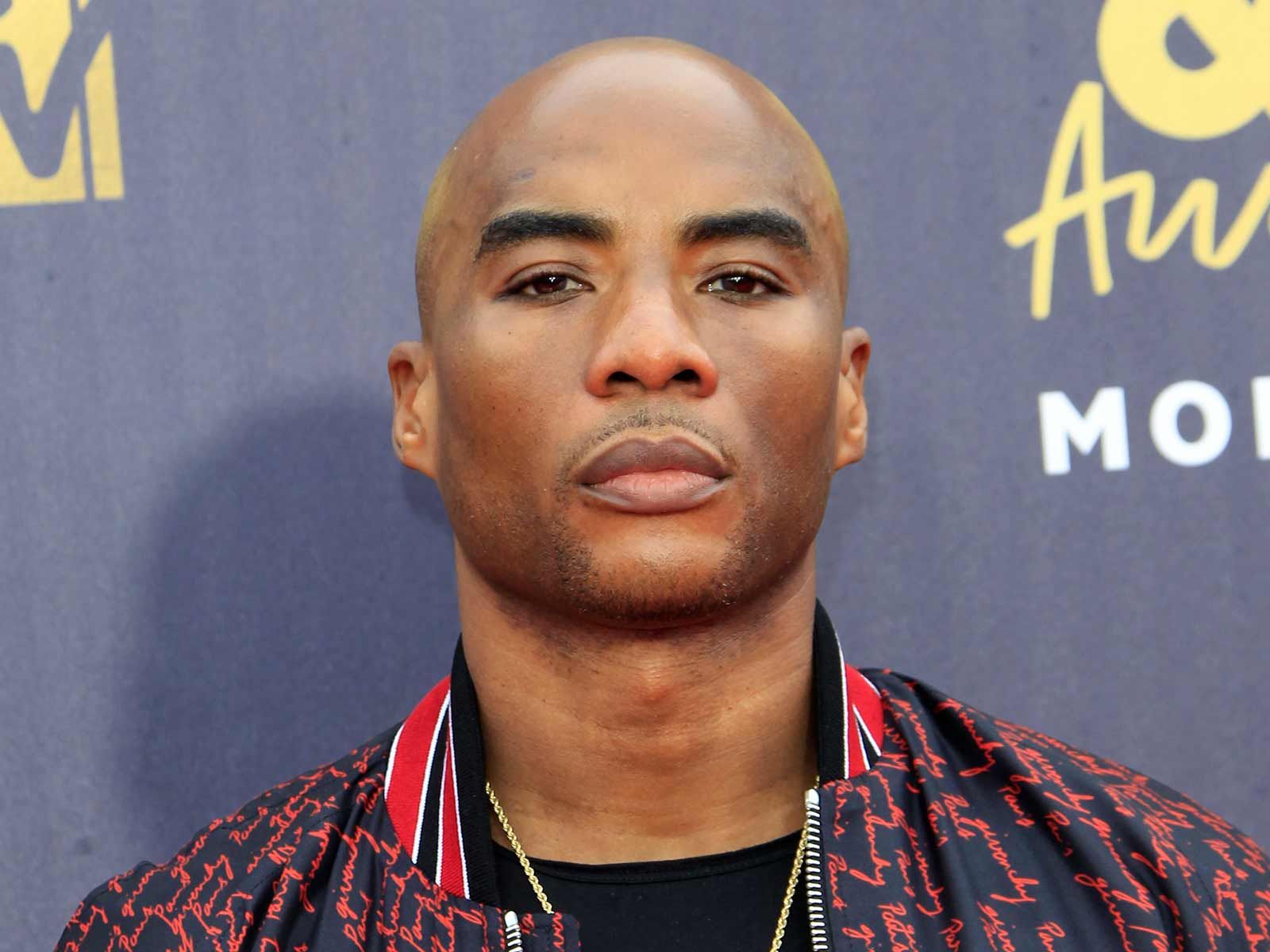 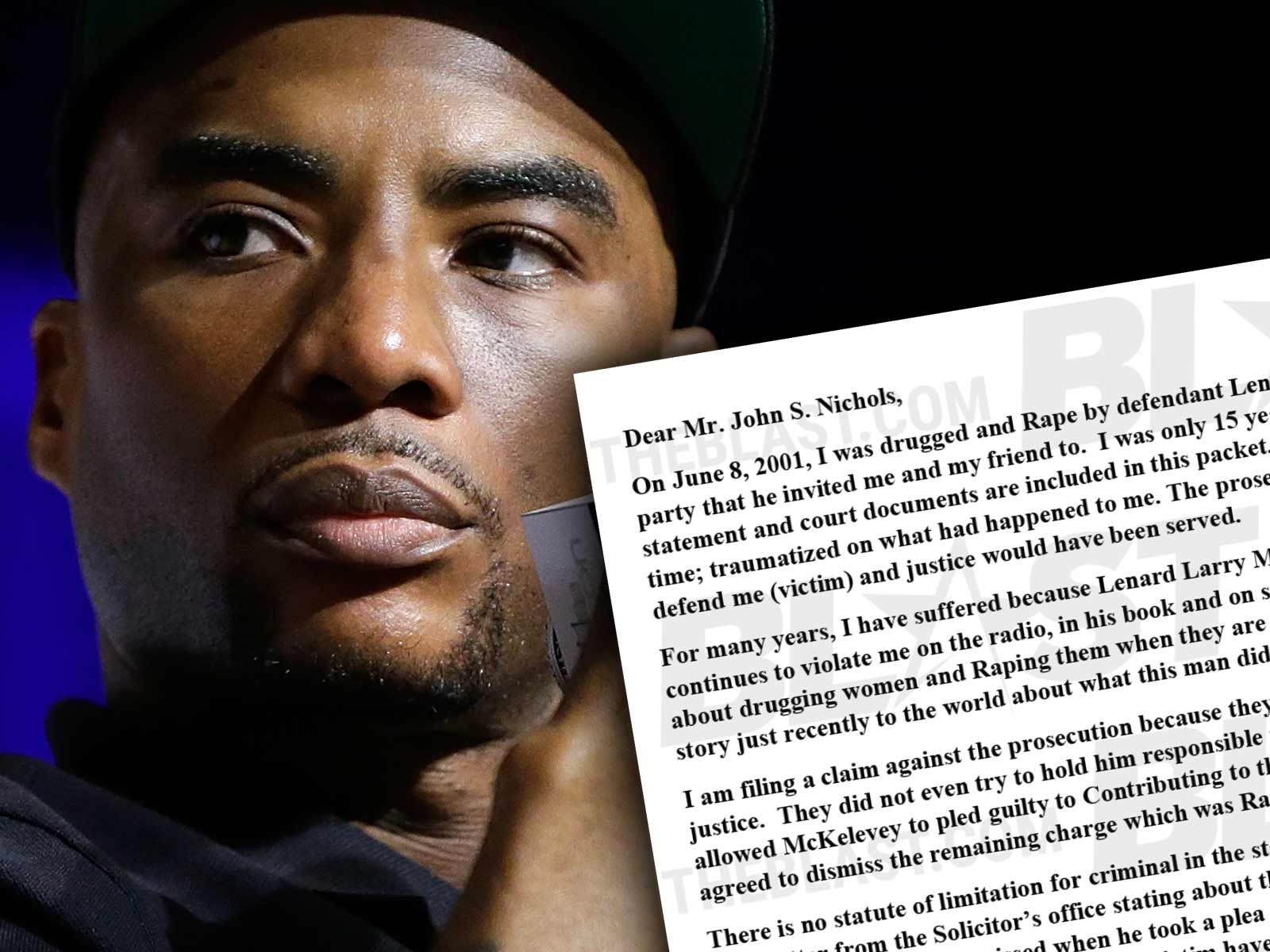 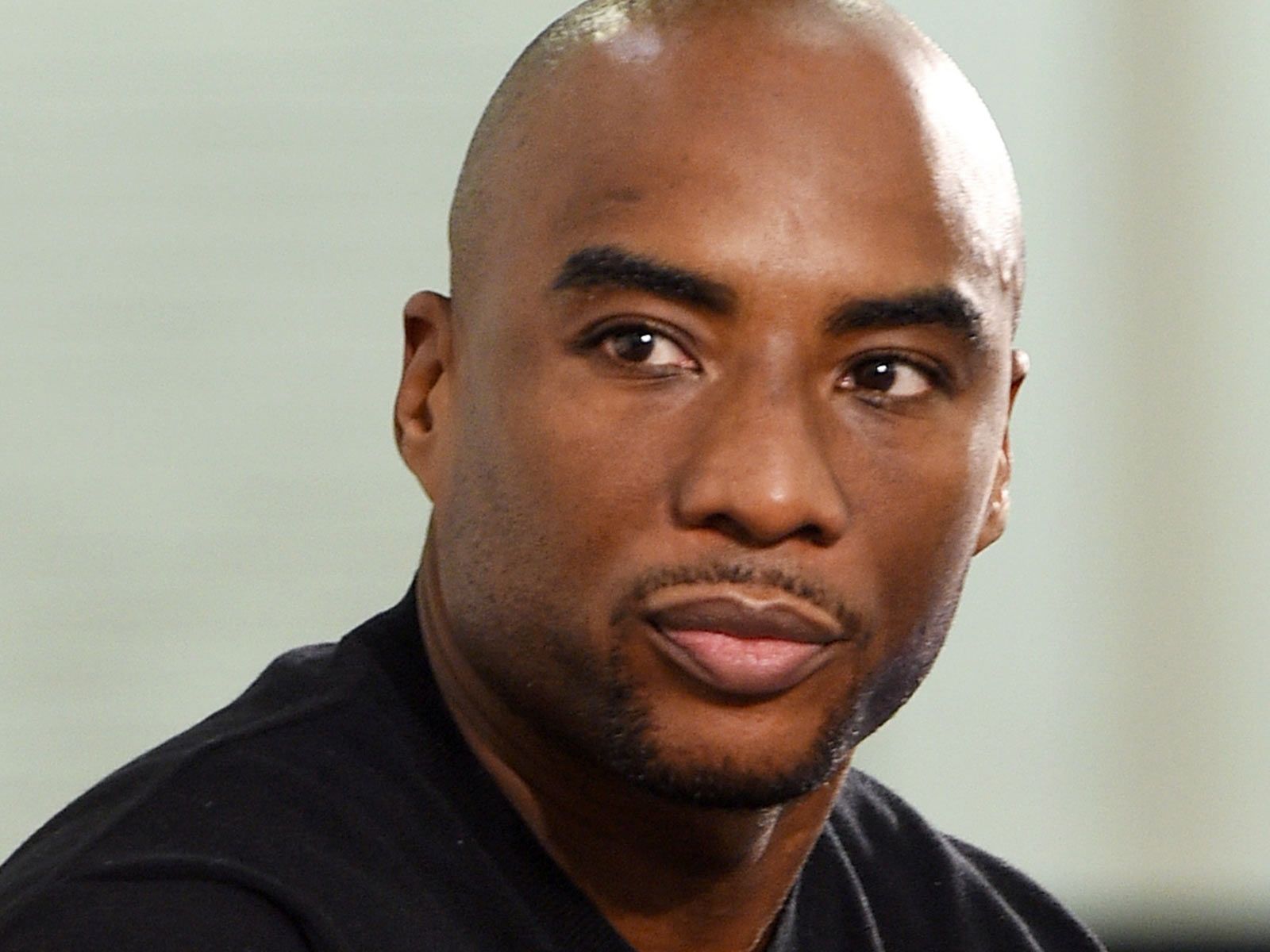