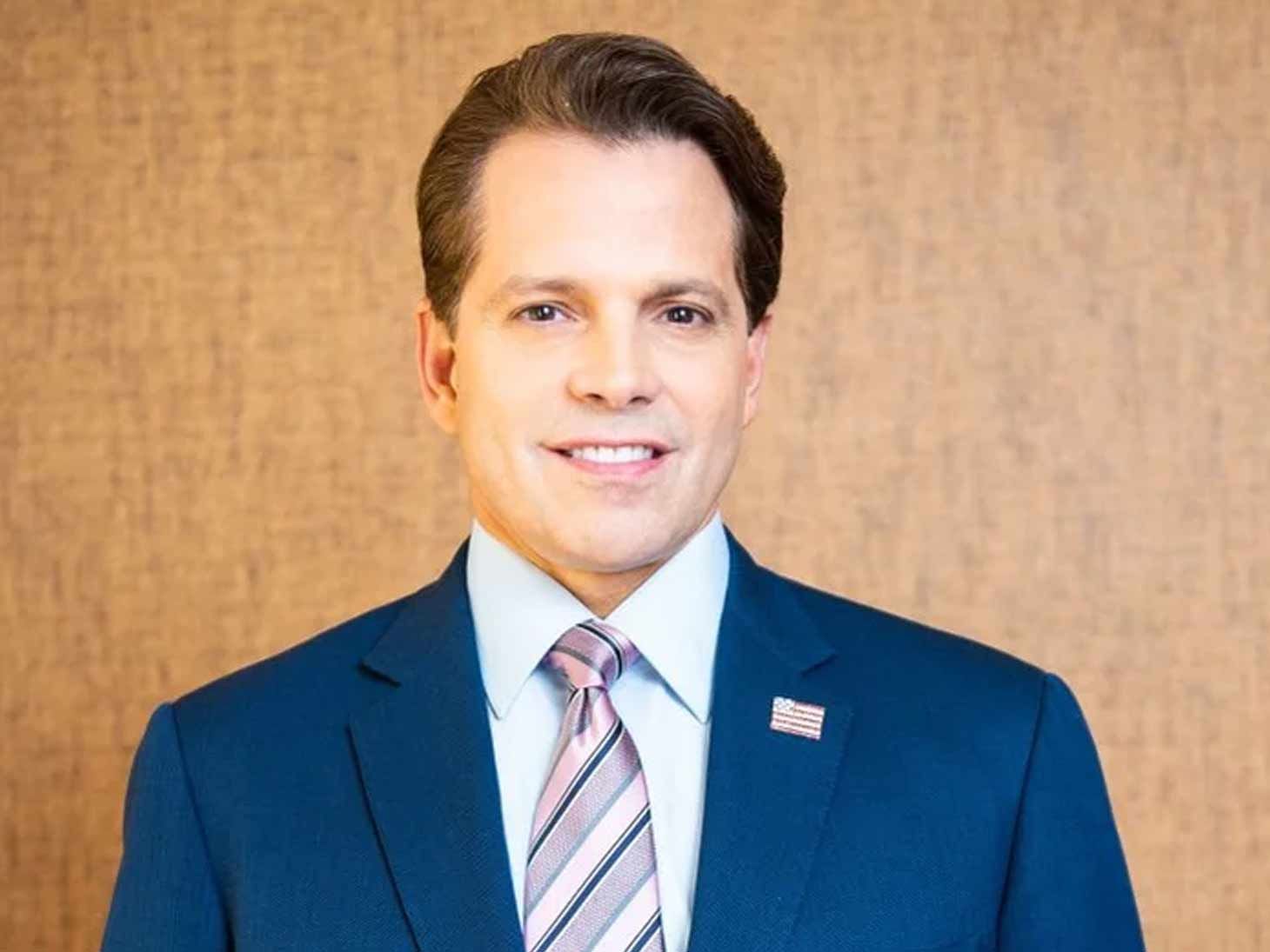 Anthony Scaramucci is going from the White House to the "Big Brother" house.

The Mooch was among the cast members announced on Sunday for the second season of the popular reality show. Fellow White House alum Omarosa Manigault Newman made headlines during her time in the house last year.

As The Blast first reported, Lohan was offered a spot on the show with a $100,000 guarantee. The deal states that “every time they survive one of the eight evictions, they will earn another $5,000.” 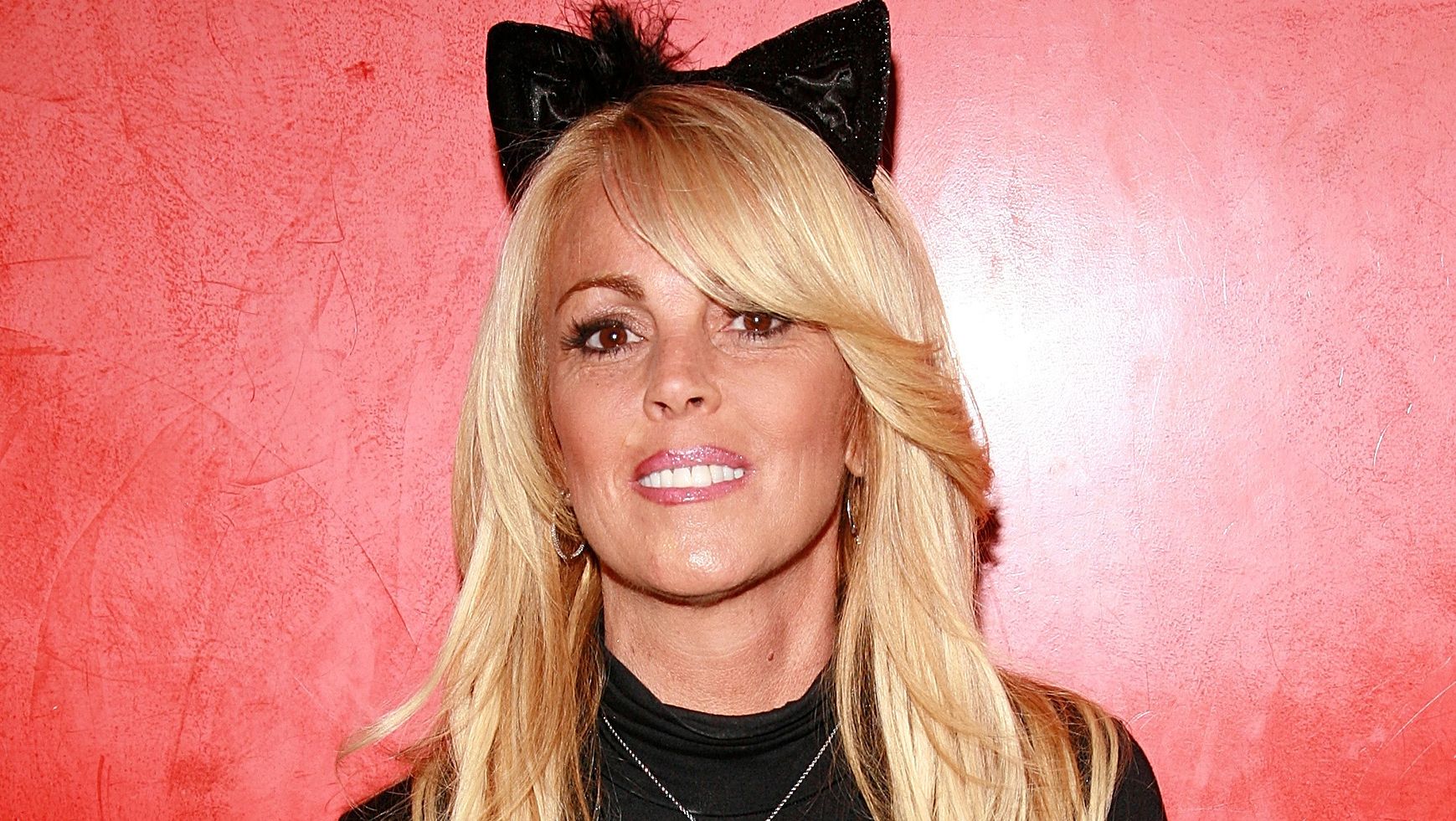 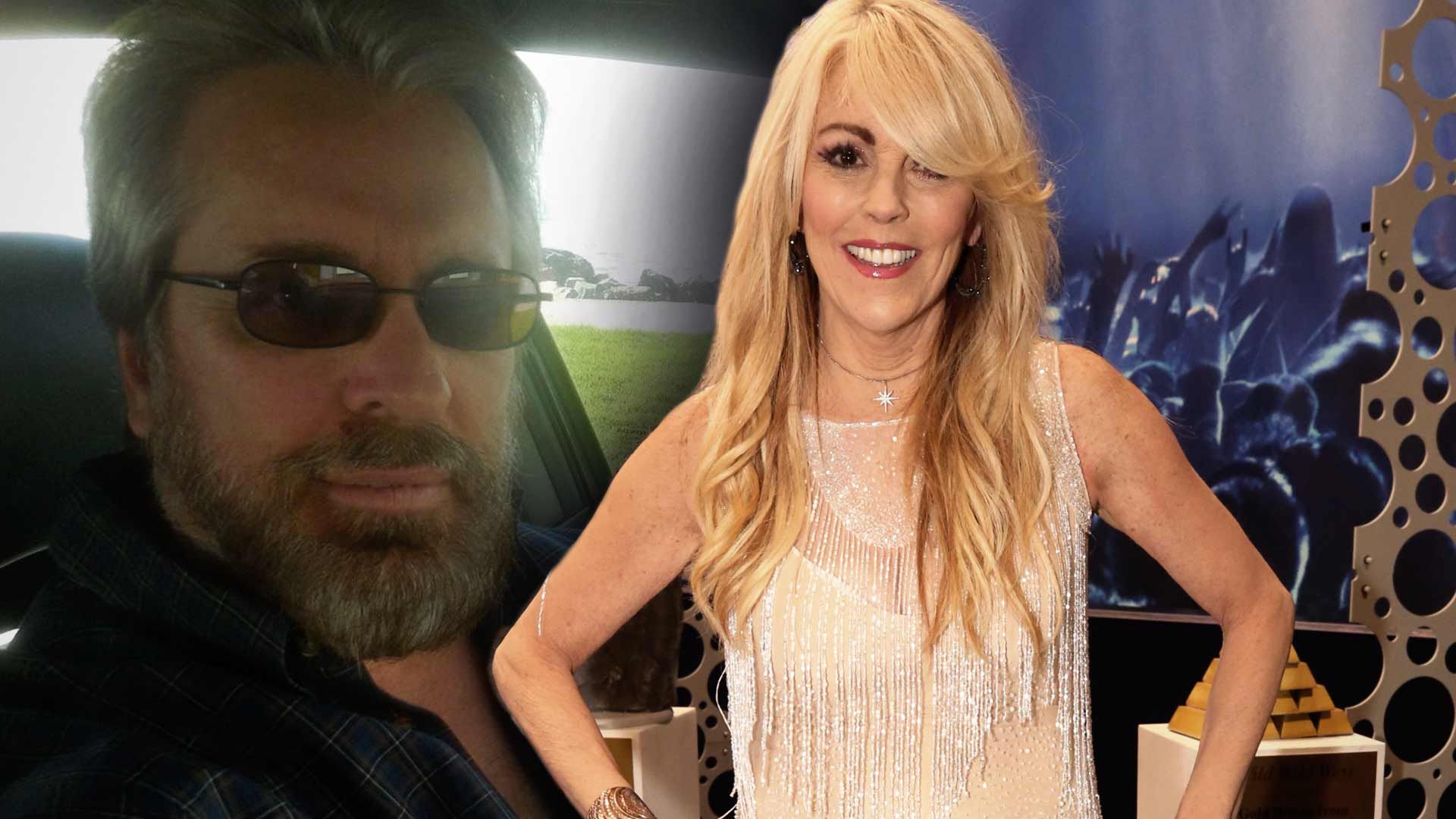 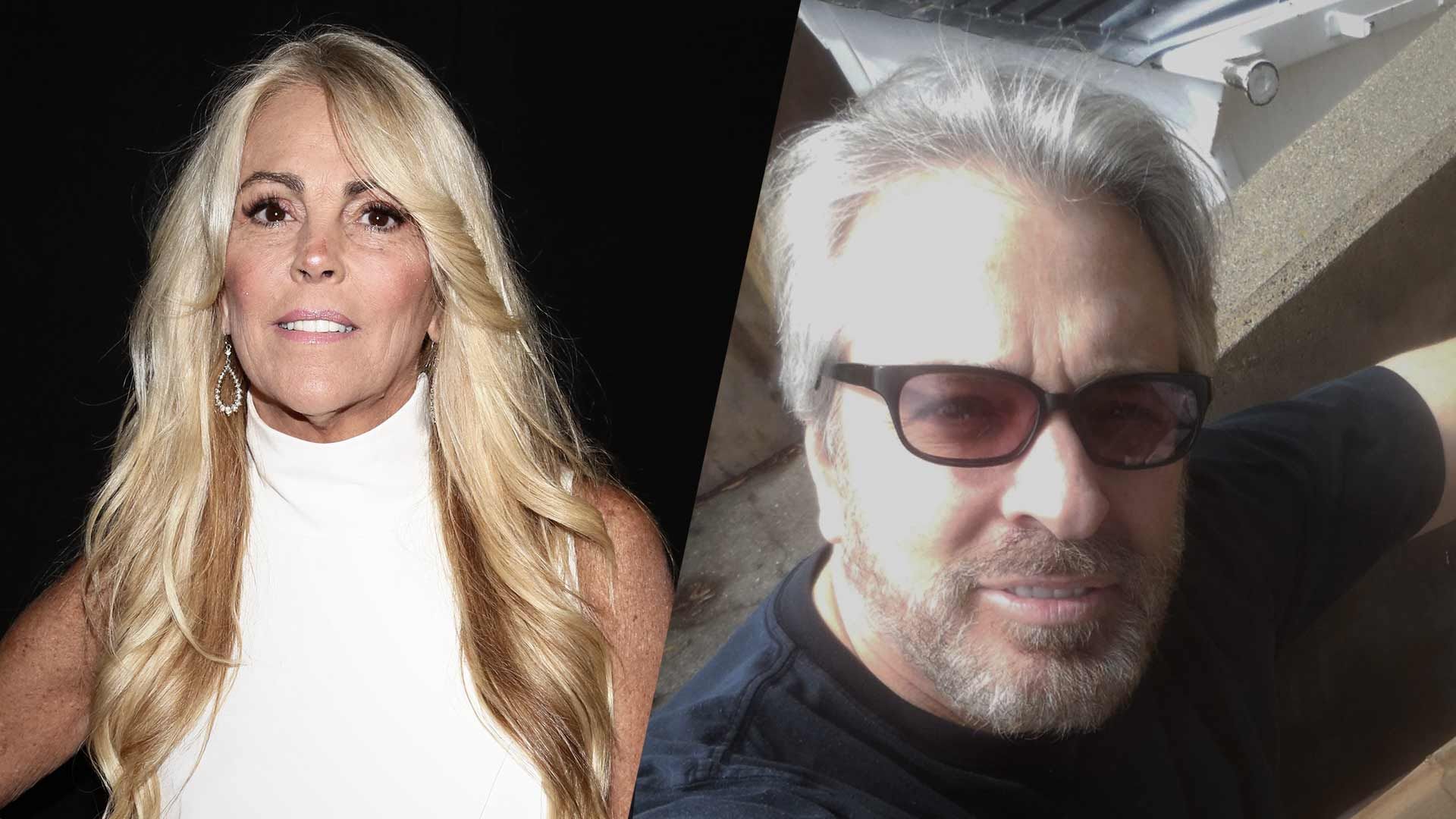