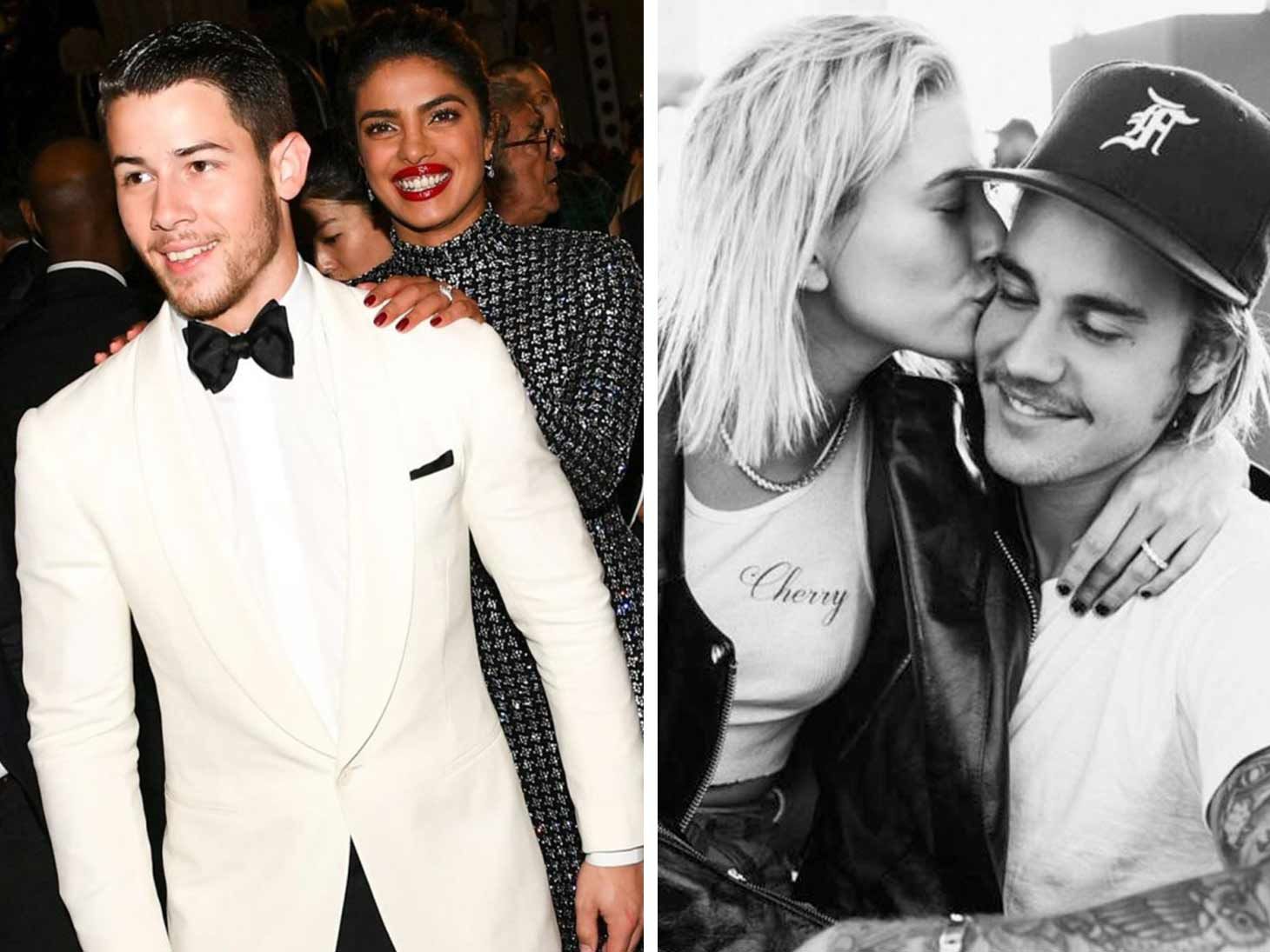 Six Celebrity Couples Who Got Engaged (and Married) in 2018

There may have been a lot of breakups in 2018, but the year has also brought tons of weddings!

Some couples moved faster than others walking down the aisle after popping the question. Usually, the only ceremonies that happen this fast are shotgun weddings, but these A-listers didn't waste any time exchanging nuptials!

Here are six high-profile couples who got engaged — plus married — this past year!

Justin Bieber and Hailey Baldwin shocked everyone when they confirmed their engagement in July, but really shook our world after they exchanged vows in a courthouse nearly two months later. The two obtained their marriage license in September and soon after, Hailey made it not only Instagram official, but legally too by trademarking Hailey Bieber.

Nick Jonas and Priyanka Chopra had the wedding celebration that kept on giving! The singer and his actress bride officially said "I do" earlier this month, after nearly a week of traditional ceremonies. The two got engaged in July, just two months after taking their relationship public.

The "Boy Meets World" actress wed the producer in November, eight months after announcing her engagement. Danielle Fishel shared some intimate pictures from their big day, which included former costars Will Friedle and Ben Savage, as well as Grammy-winning singer John Mayer who was a groomsman.

Mike "The Situation" Sorrentino wed his longtime girlfriend Lauren Pensce in front of his "Jersey Shore" castmates in November. The two exchanged vows just one month after learning he'd be going to prison next year to serve his sentence for tax evasion. He announced their engagement in April.

Karlie Kloss and Joshua Kushner may have rushed their wedding, but they definitely didn't hurry to get engaged. The duo dated for six years before he finally popped the question in July. They married in October in front of only 80 people during their ceremony in upstate New York. 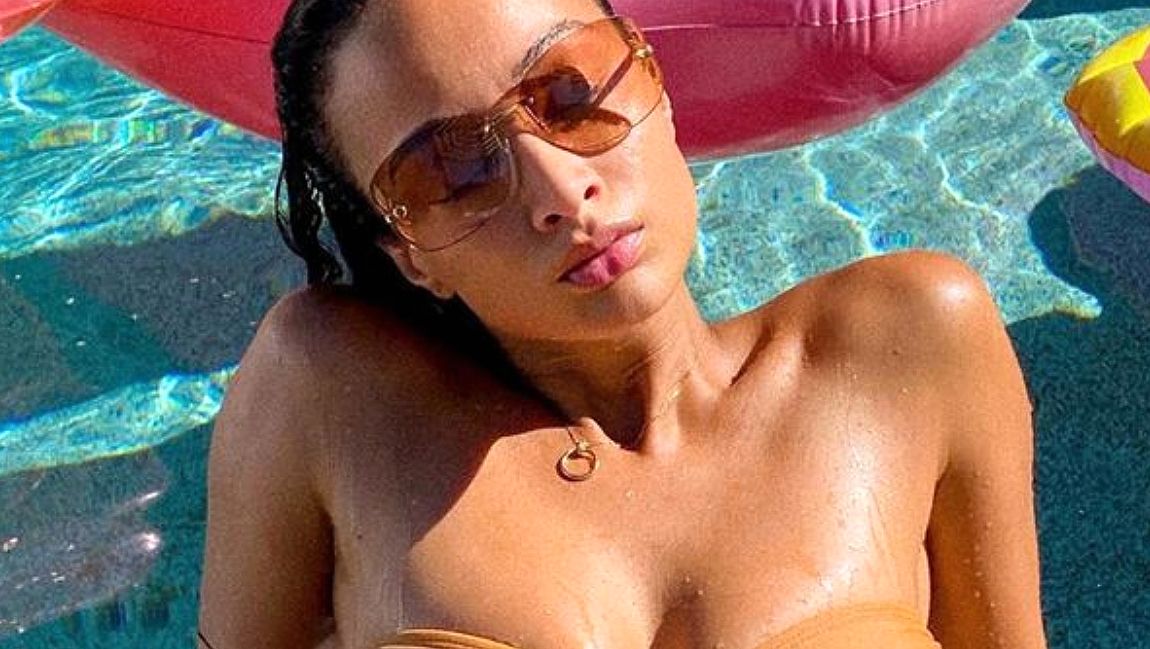 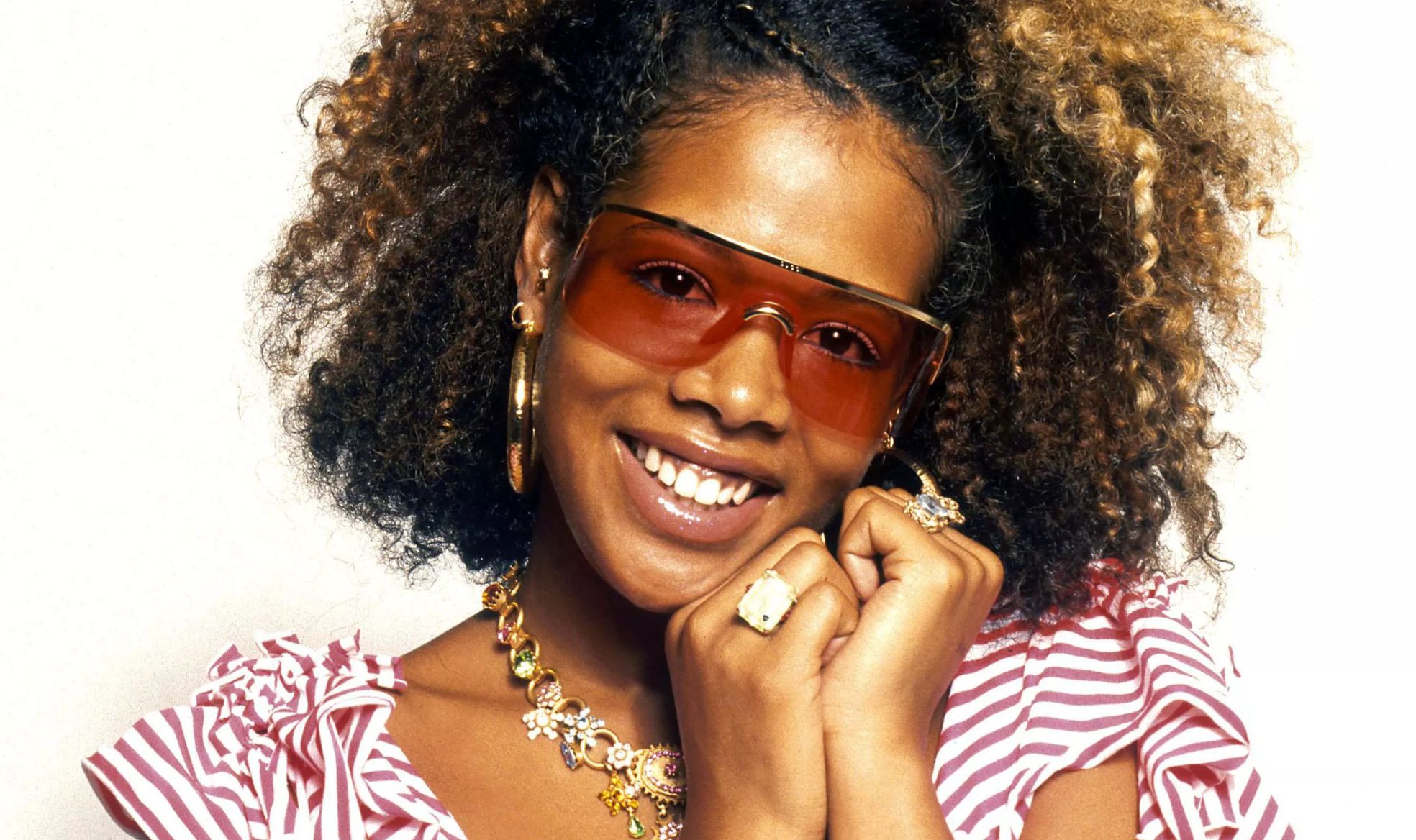