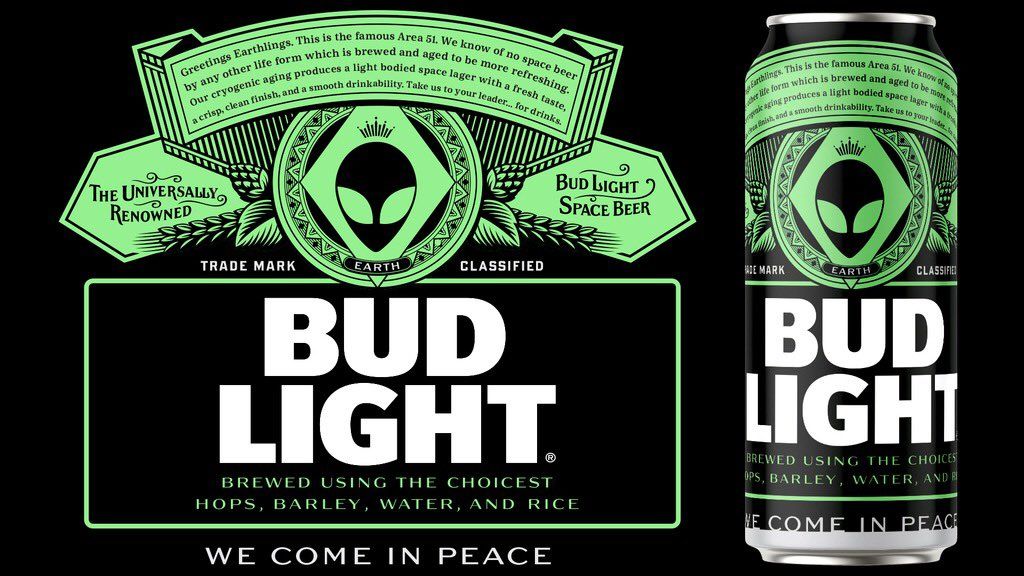 Area 51: raid for the memes and the free beer. 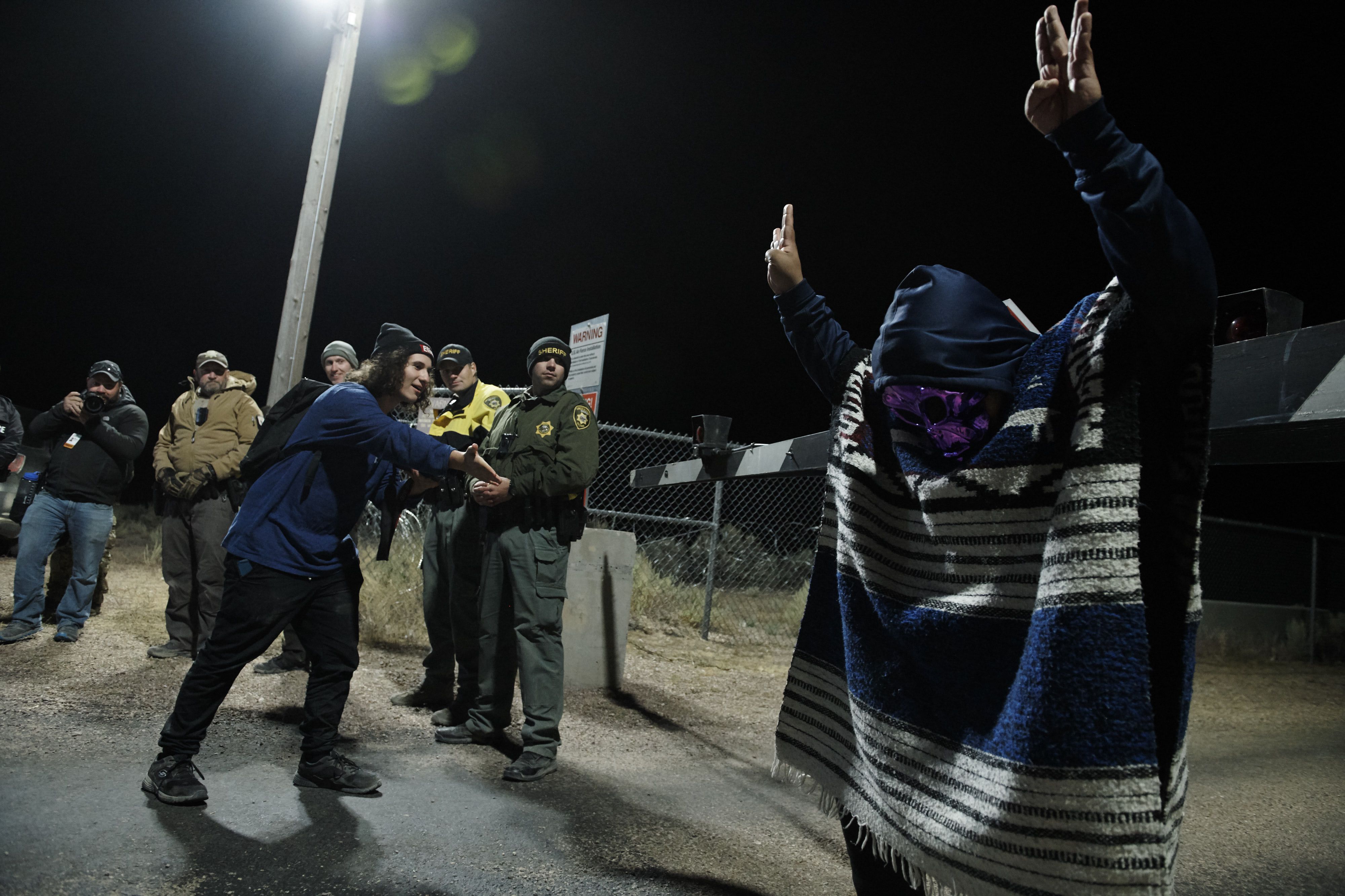 Exactly ONE Person Actually Stormed The Gates of Area 51 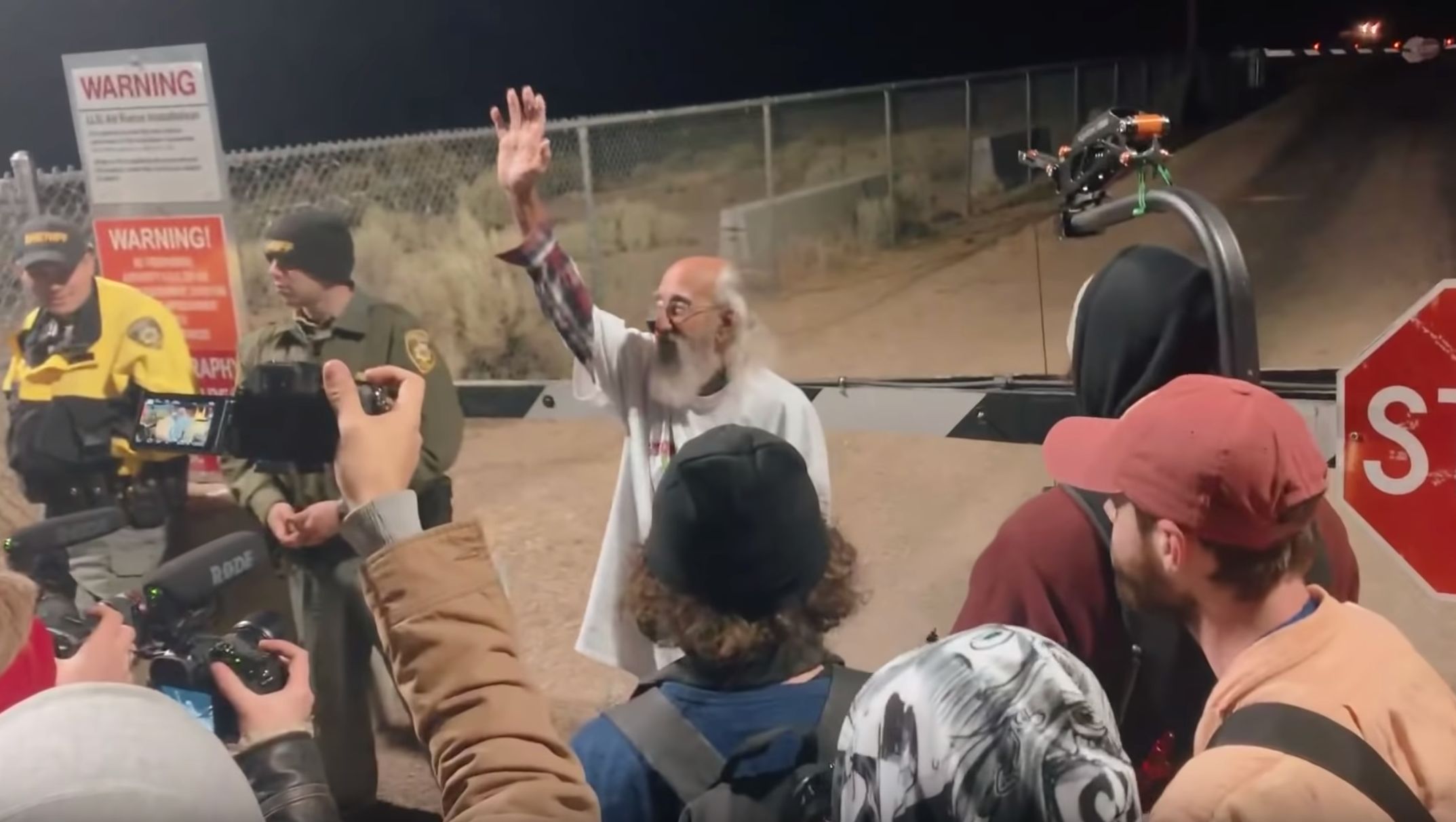 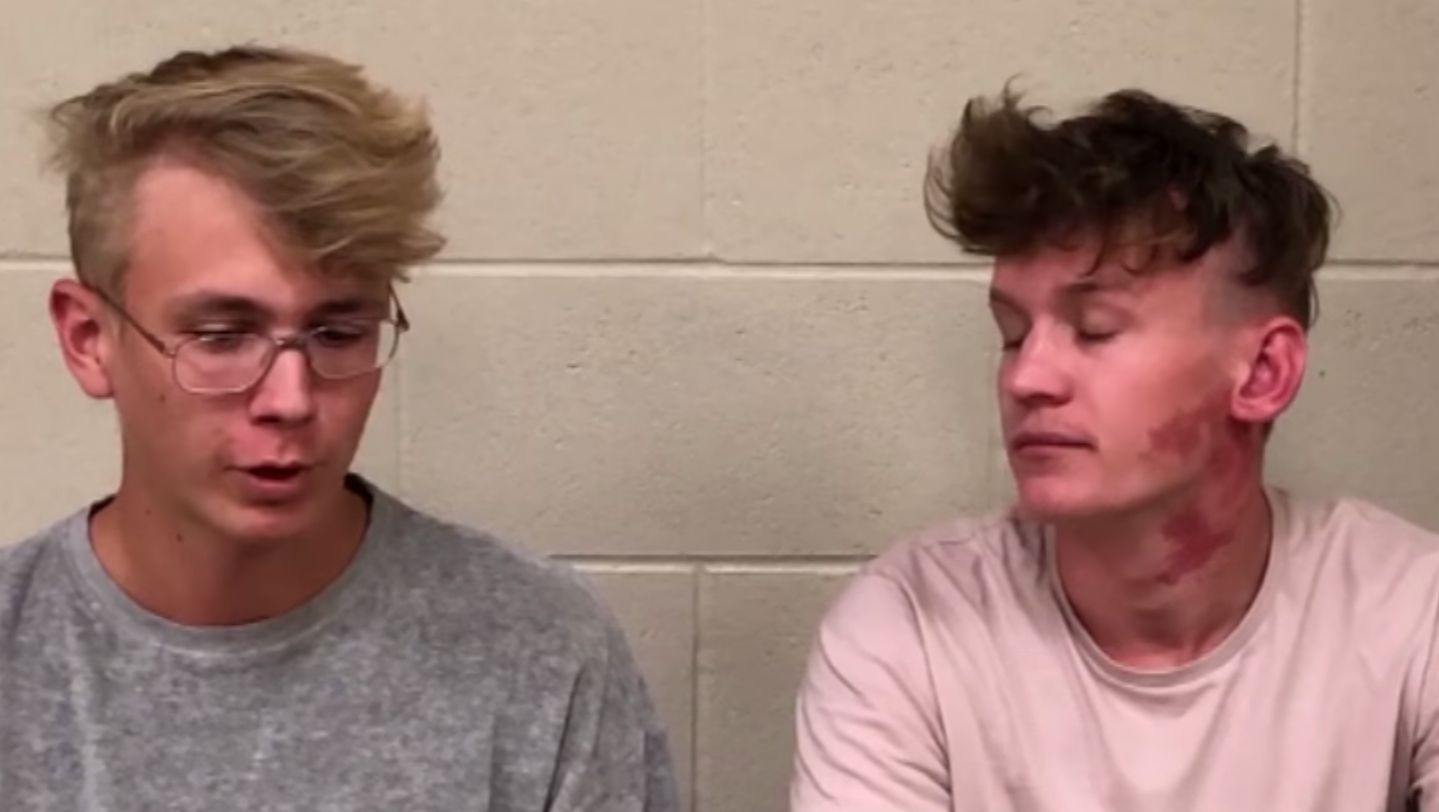 1. The Joke That Started An Internet Frenzy

Have you ever seen a joke go a little too far and take on a life of its own? That's what's happening with Area 51, the mysterious government location at the center of many alien conspiracy theories. It all started as a joke event on Facebook -- "Storm Area 51, They Can’t Stop All of Us" -- but then 540,000 people said they were interested in attending. And thus epic memes were born.

The memes have been all over the internet ever since. Area 51 has truly ruled the online discourse for days now. The Internet is a very strange place, so this truly fits the aesthetic mood for 2019.

3. Brands Are Offering To Join The Party

Brands are even getting involved in the fun. Perhaps the funniest was Bud Light, who promised on Twitter to give free beer to any alien that makes it out. 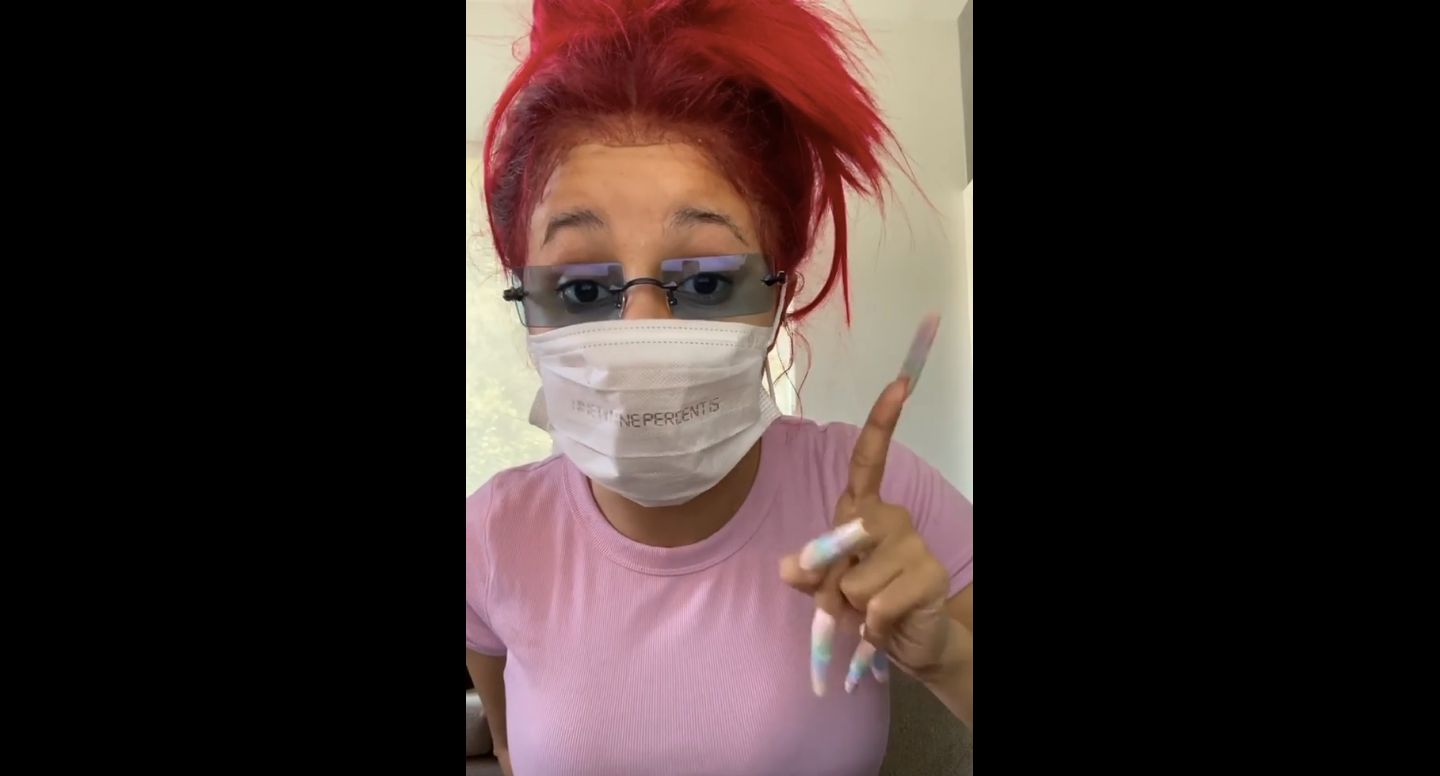 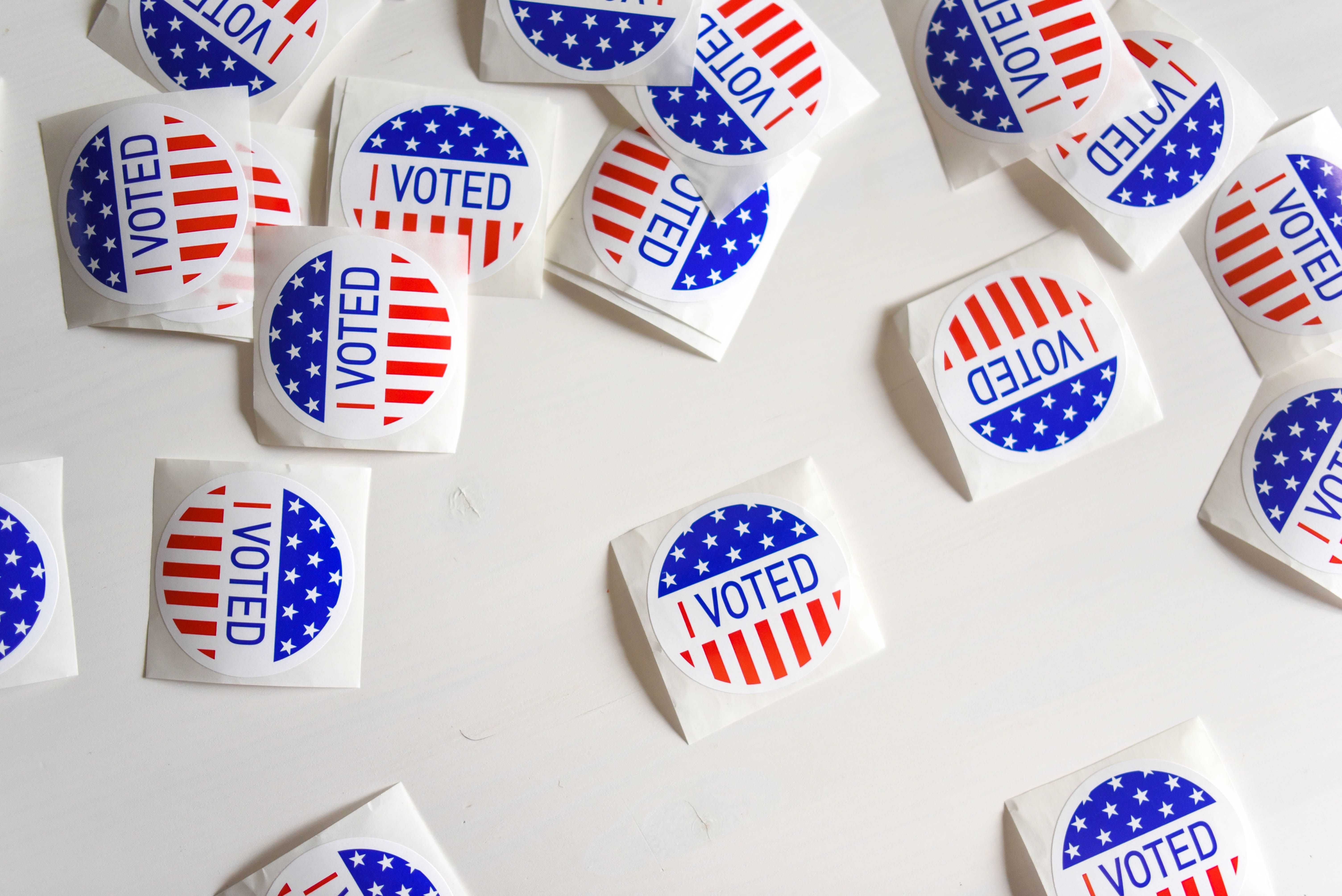 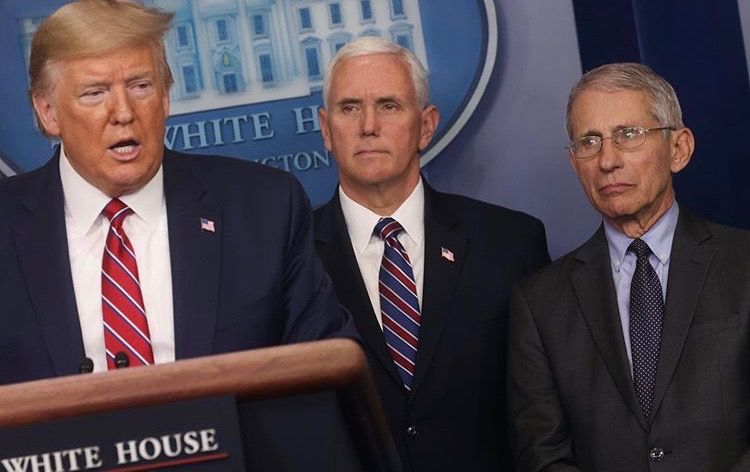 People Are Shocked As Dr. Fauci Beefs Up Security Over 'Death Threats' 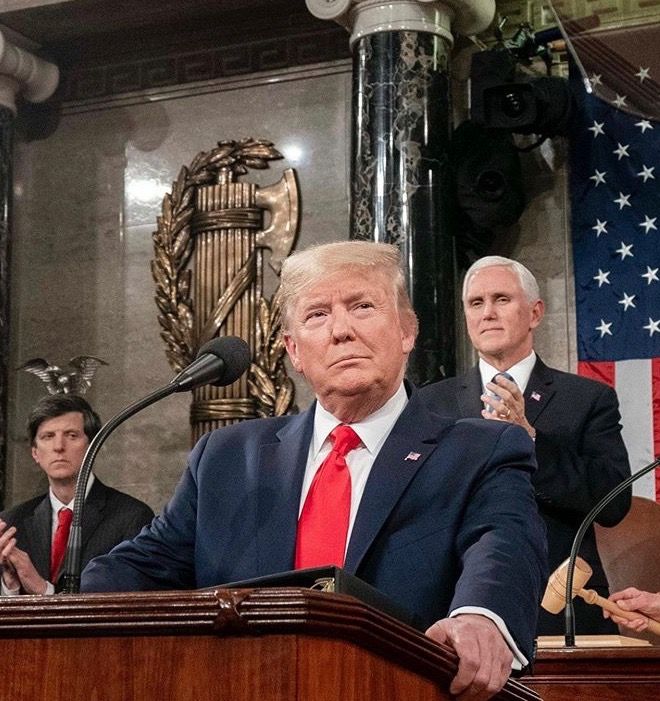 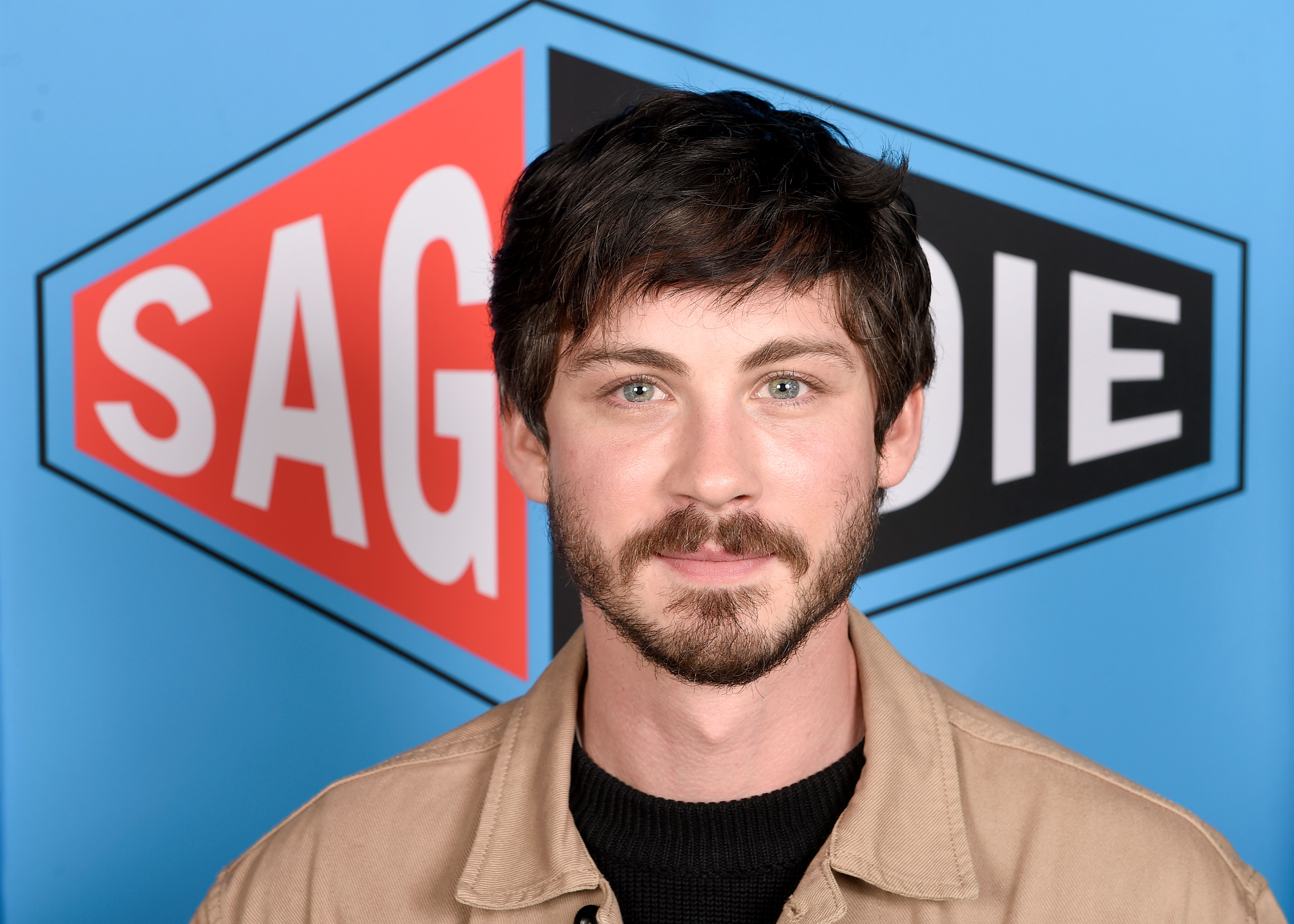 Still, even though it's all a huge joke -- "Lets see them aliens" -- the US Air Force still issued a warning, telling people to seriously not break into Area 51. Air Force spokeswoman Laura McAndrews told The Washington Post:

"[Area 51] is an open training range for the U.S. Air Force, and we would discourage anyone from trying to come into the area where we train American armed forces. The U.S. Air Force always stands ready to protect America and its assets." 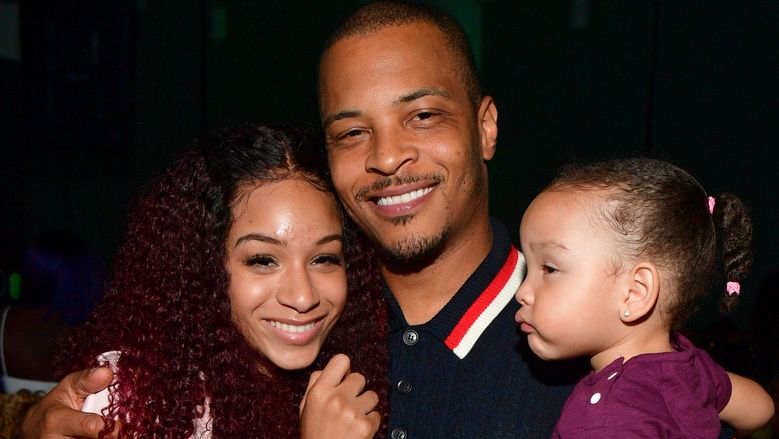 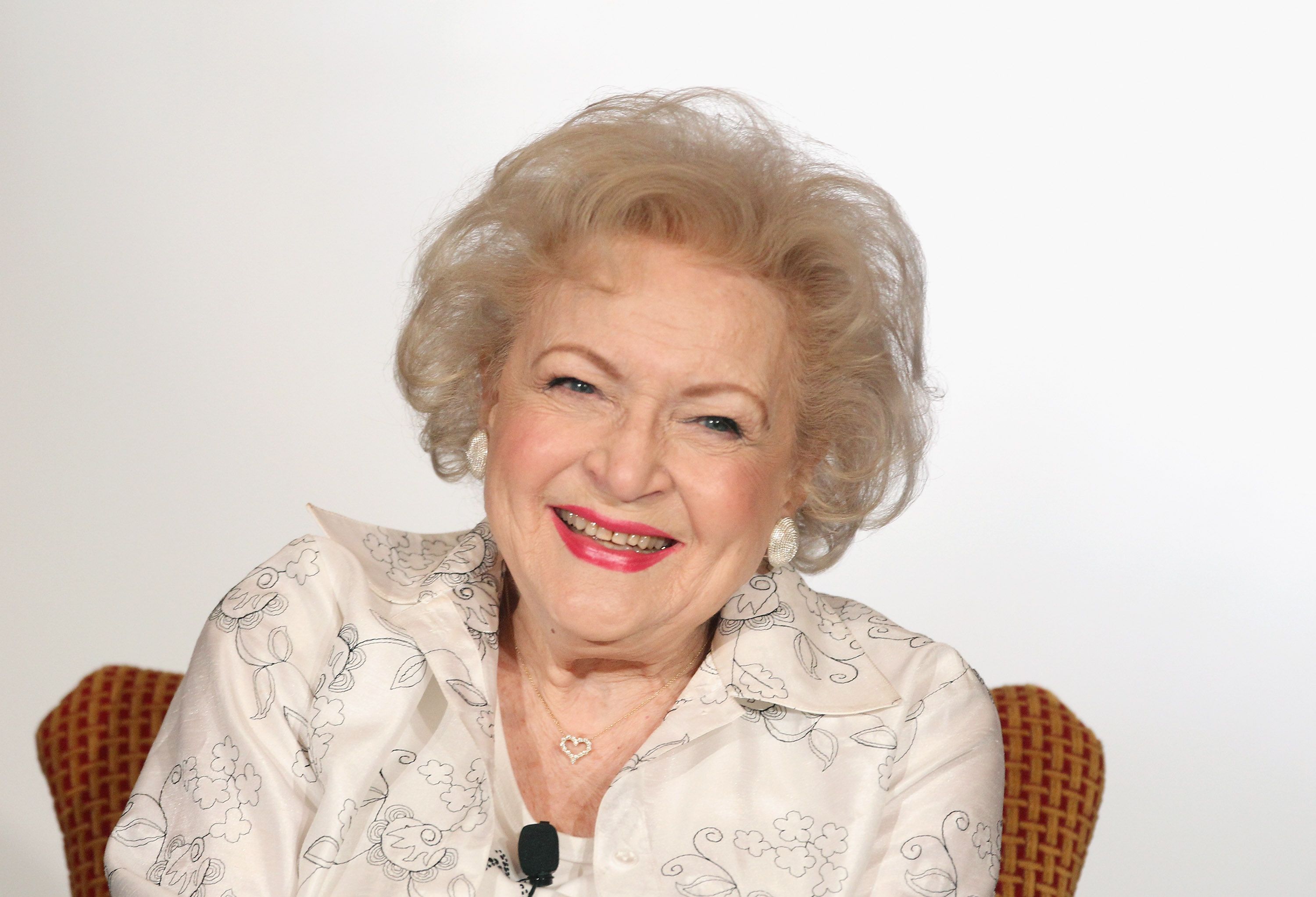 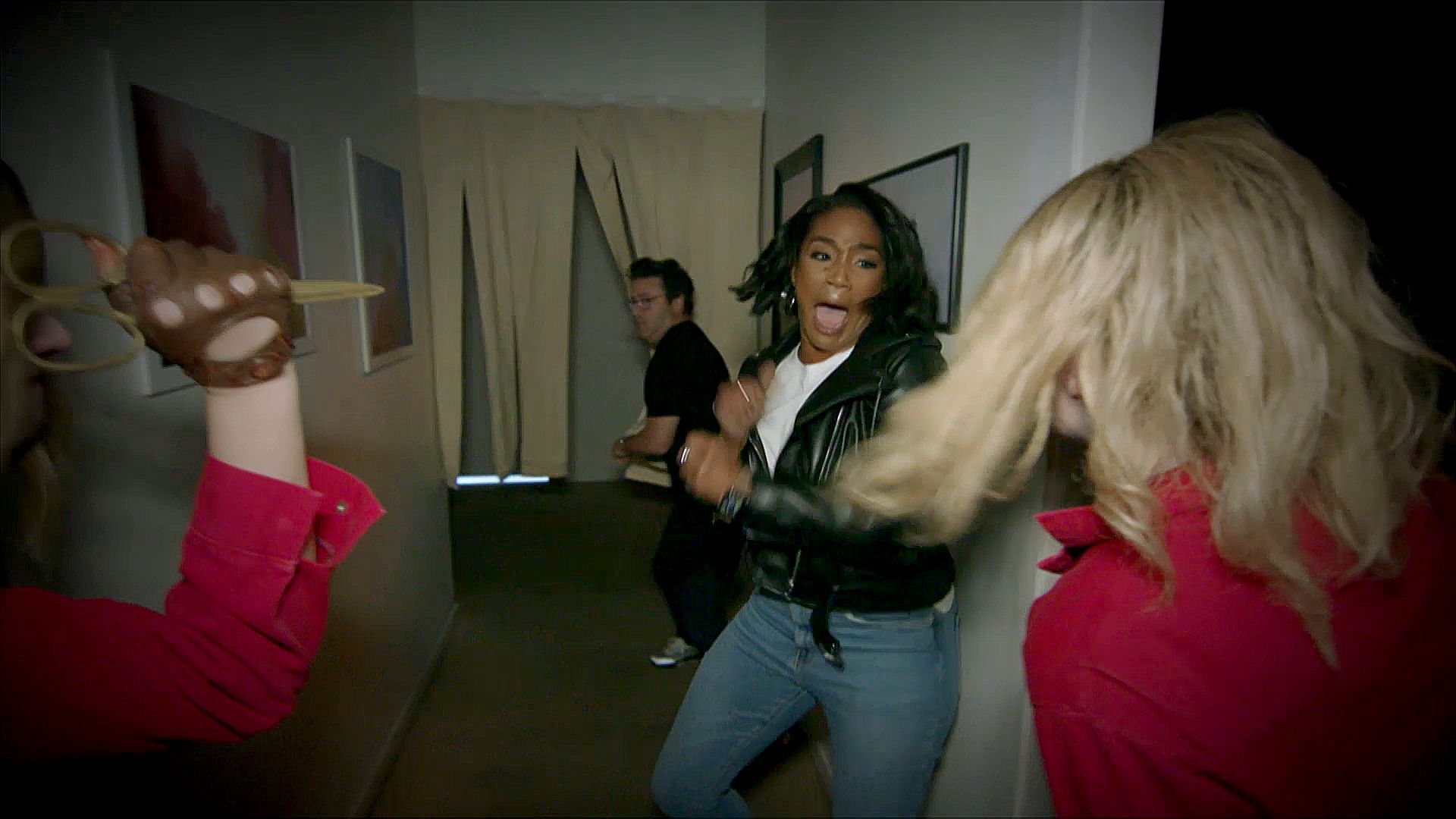 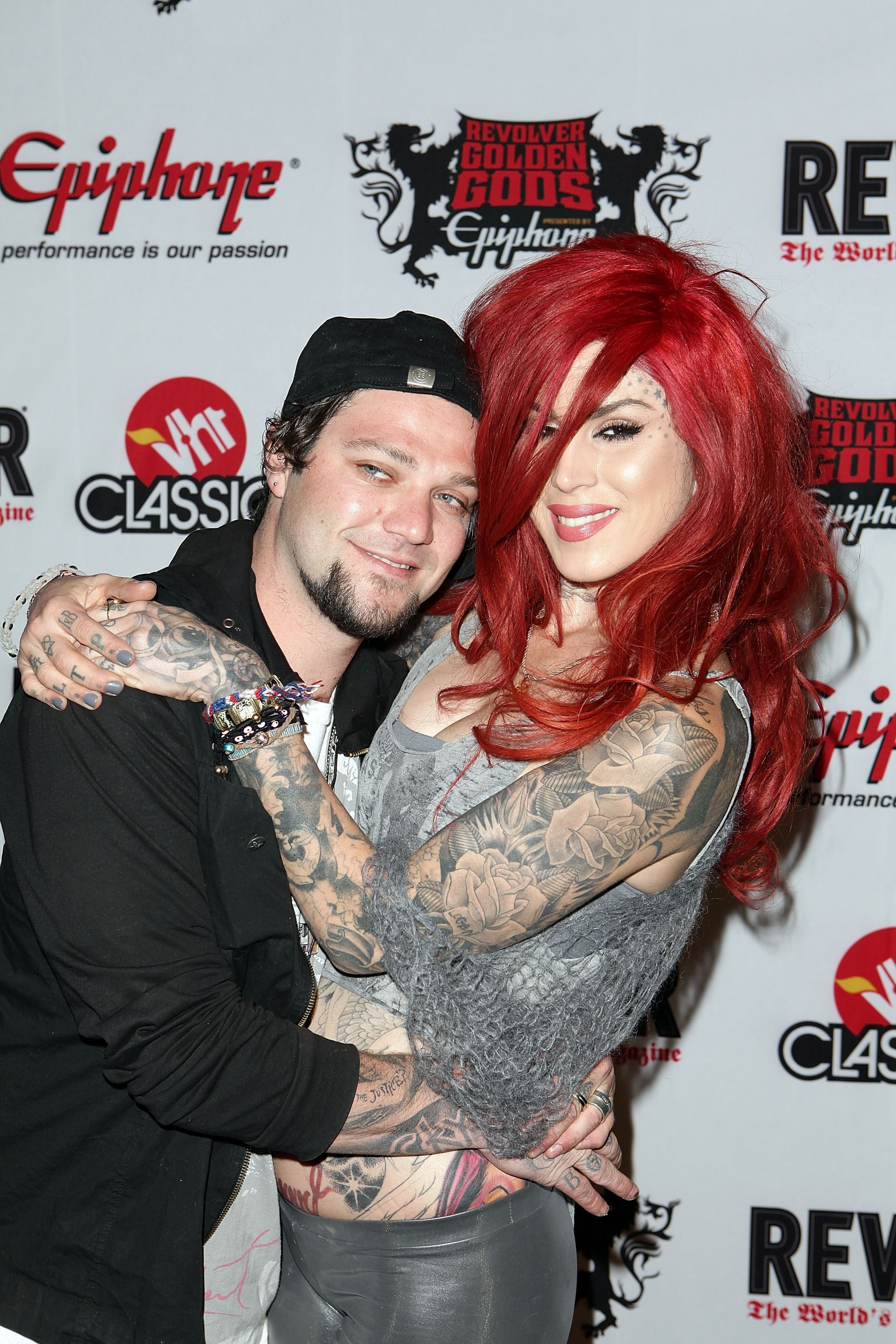 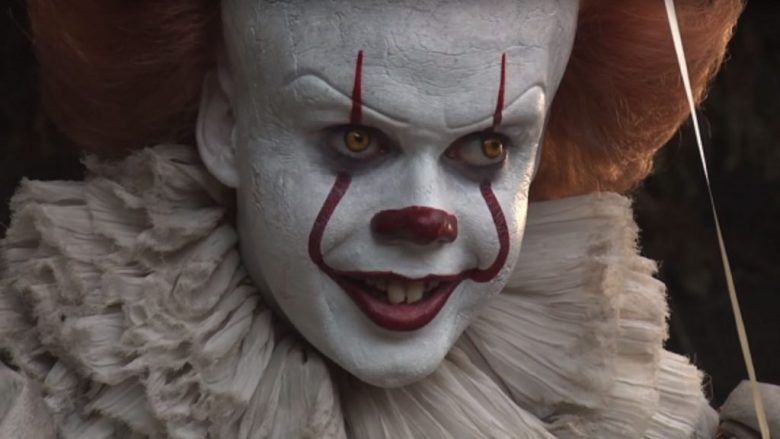 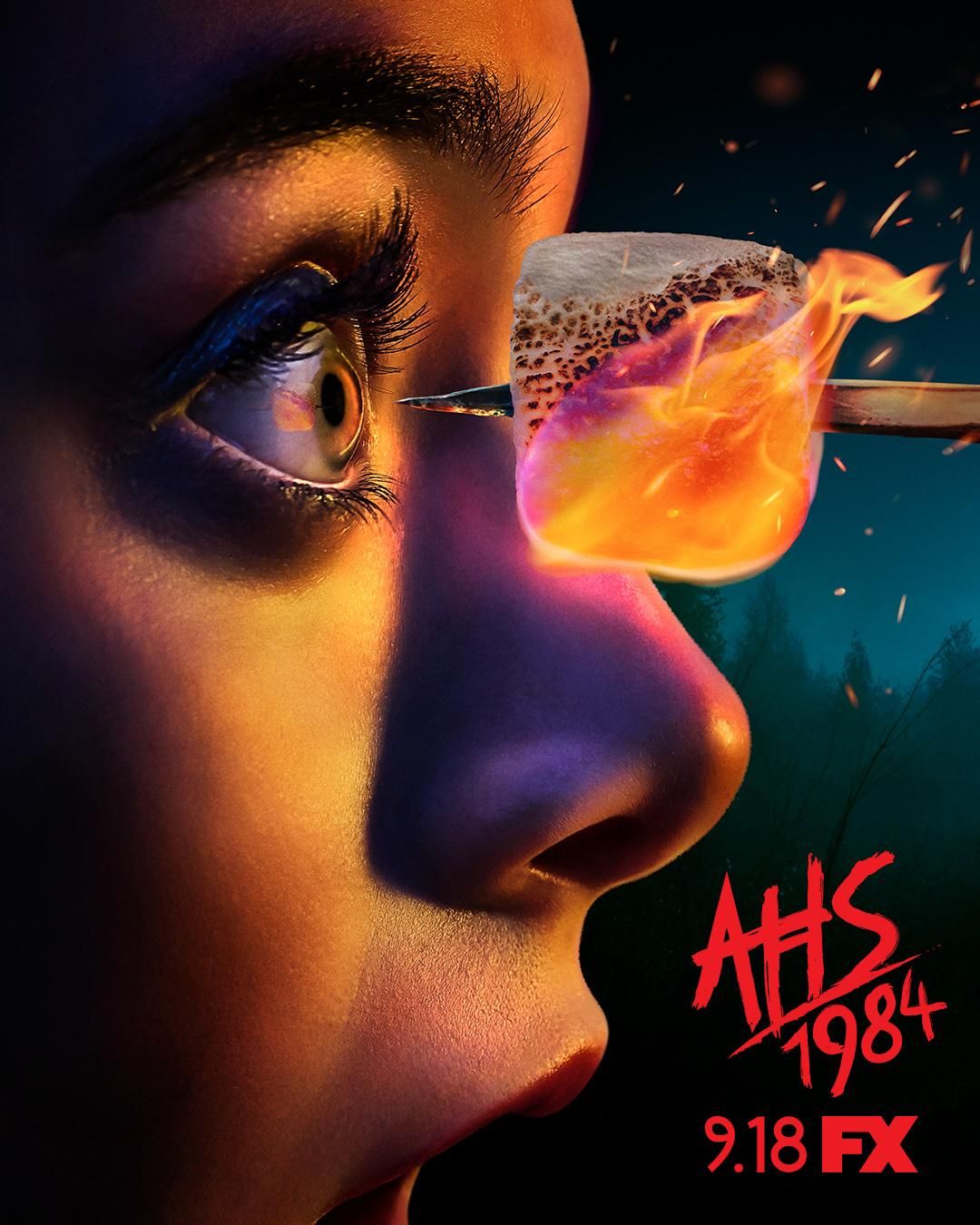