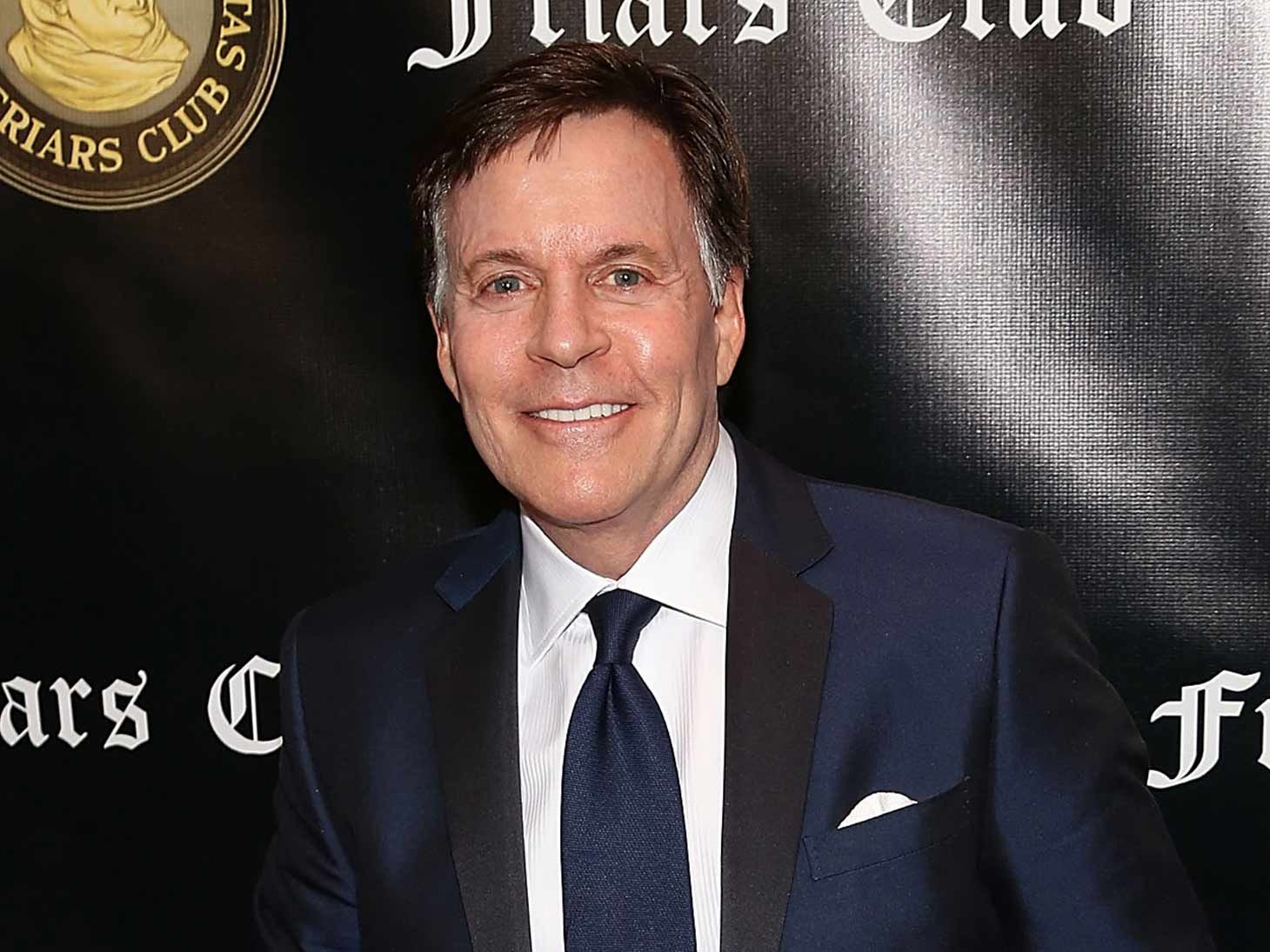 Bob Costas is officially leaving NBC after being a staple at the network for more than 40 years.

The legendary sportscaster confirmed the news on Tuesday to the New York Post, saying, everything has been "settled quietly and happily” with the network.

Although, Costas, who's collected 28-Emmys in his career, is leaving The Peacock network, he says he will continue to work for the MLB Network and is even thinking of starting a new interview show.

“If I do anything else, it will be a hybrid of my HBO show [On the Record with Bob Costas] and 'Later',” Costas said. He added, "I have some possibilities, but I have to decide what I want to do."

The announcement comes months after speculation he was ending his relationship earlier than his contracted date of 2021.