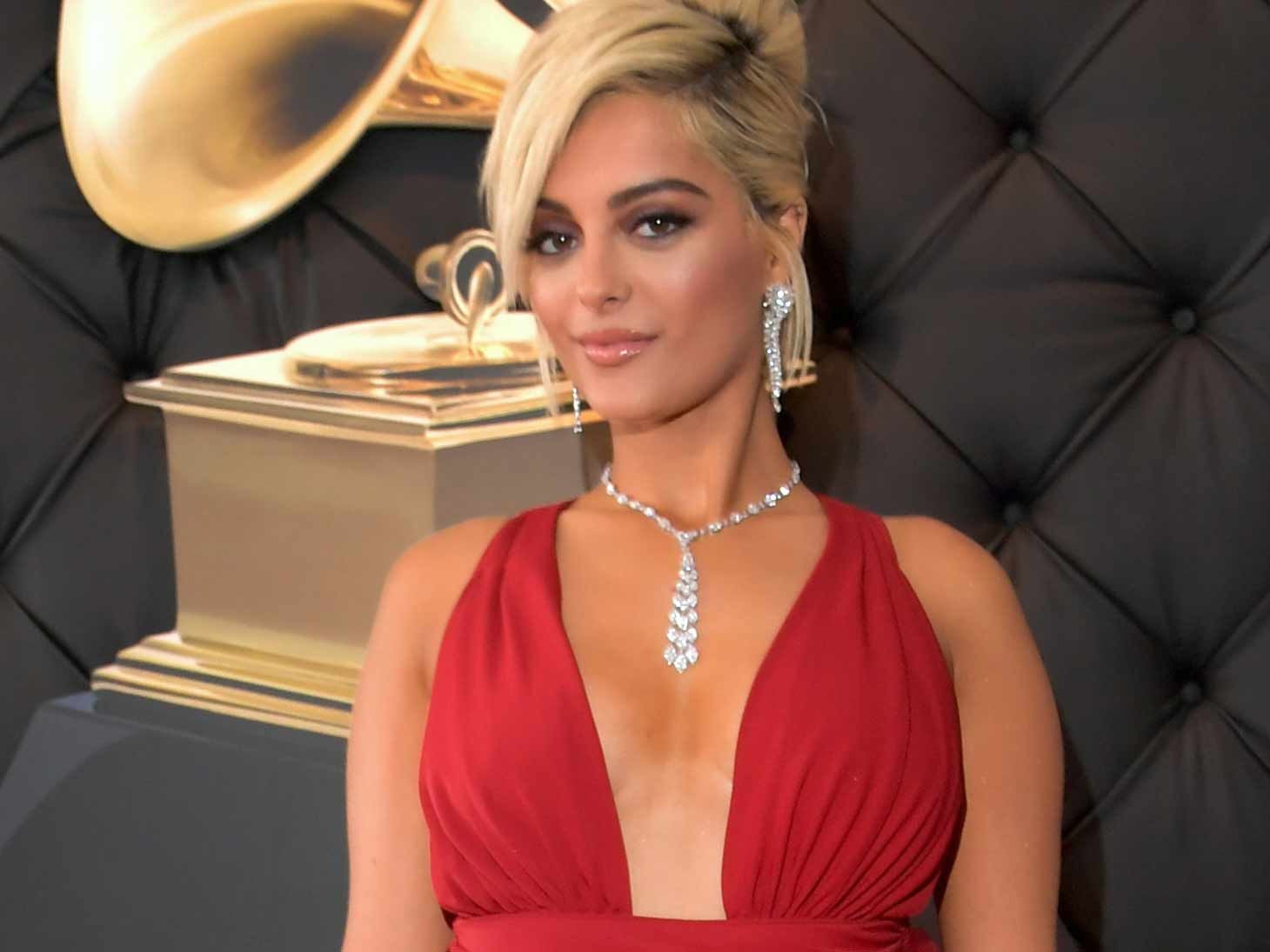 Bebe Rexha absolutely slayed on the red carpet for the Grammy Awards after she previously revealed that designers refused to dress her because of her size.

Rexha looked unreal in her red gown but during her interview on the red carpet with Ryan Seacrest, the E! host failed to ask who designed her (according to reports, it was Monsoori).

Hours before the show, Rexha shared just how excited she was for the night, tweeting. "I’m so nervous. I could die. Grammy day."

Bebe Rexha posted an emotional video last month about her struggles getting ready for the Grammy Awards.

"So, I finally get nominated at the Grammys and it's like, the coolest thing ever. And a lot of times, artists will go and talk to designers and they'll make them custom dresses to wear to walk the red carpet," Rexha began.

Then the terrible part came: "So I had my team hit out a lot of designers, and a lot of them do not want to dress me because I'm too big. Literally, I'm too big."

But Rexha, who has spoken out on this issue before, clearly isn't having it. She went on to say, "If a size 6/8 is too big, then I don't know what to tell you. Then I don't want to wear your f--king dresses. Cause that's crazy. You're saying that all the women in the world that are size 8 and up are not beautiful and they cannot wear your dresses."

She concluded by saying, "So all the people who said I'm thick and can't wear dresses, f--k you, I don't wanna wear your f--king dresses." 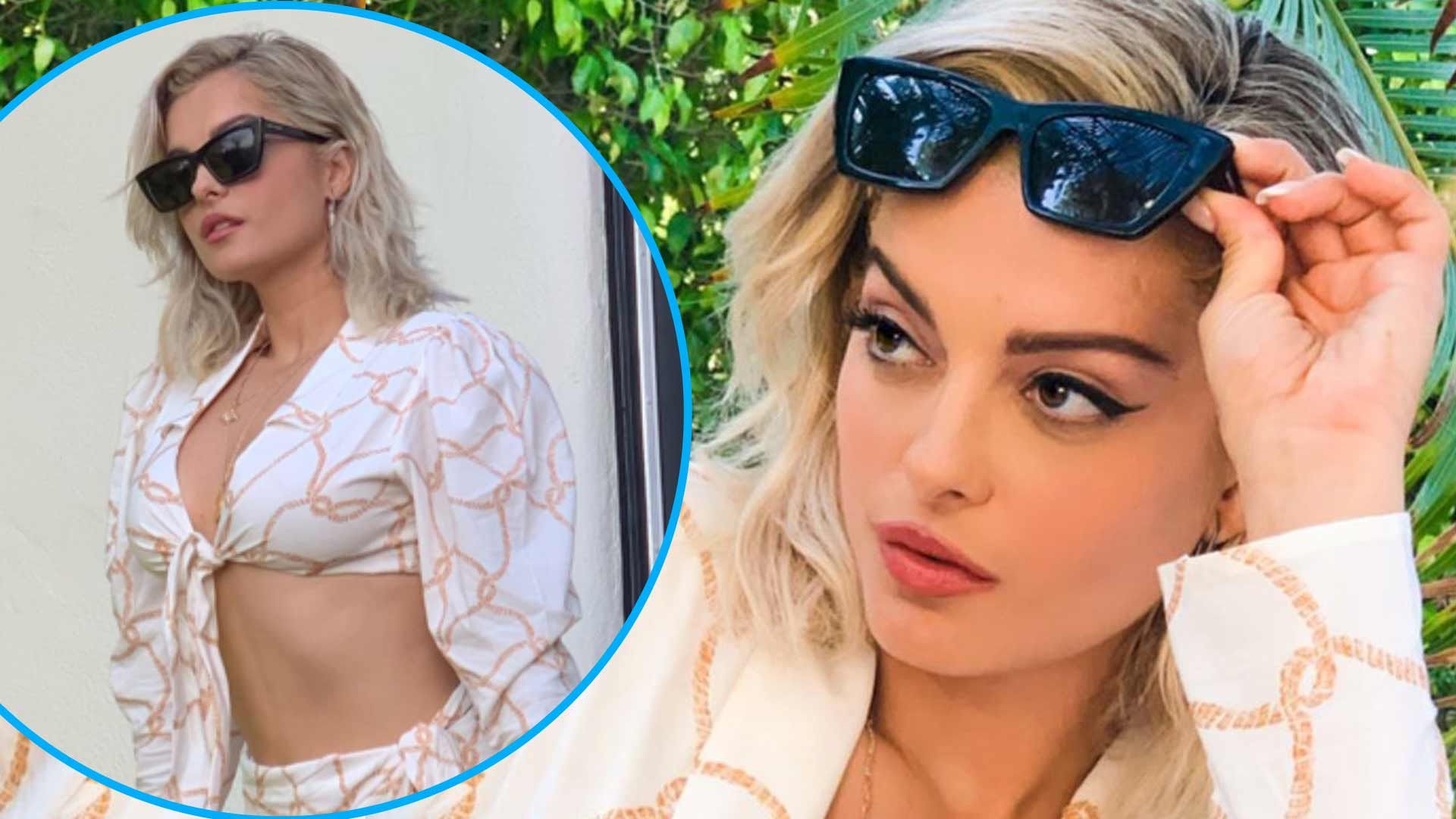 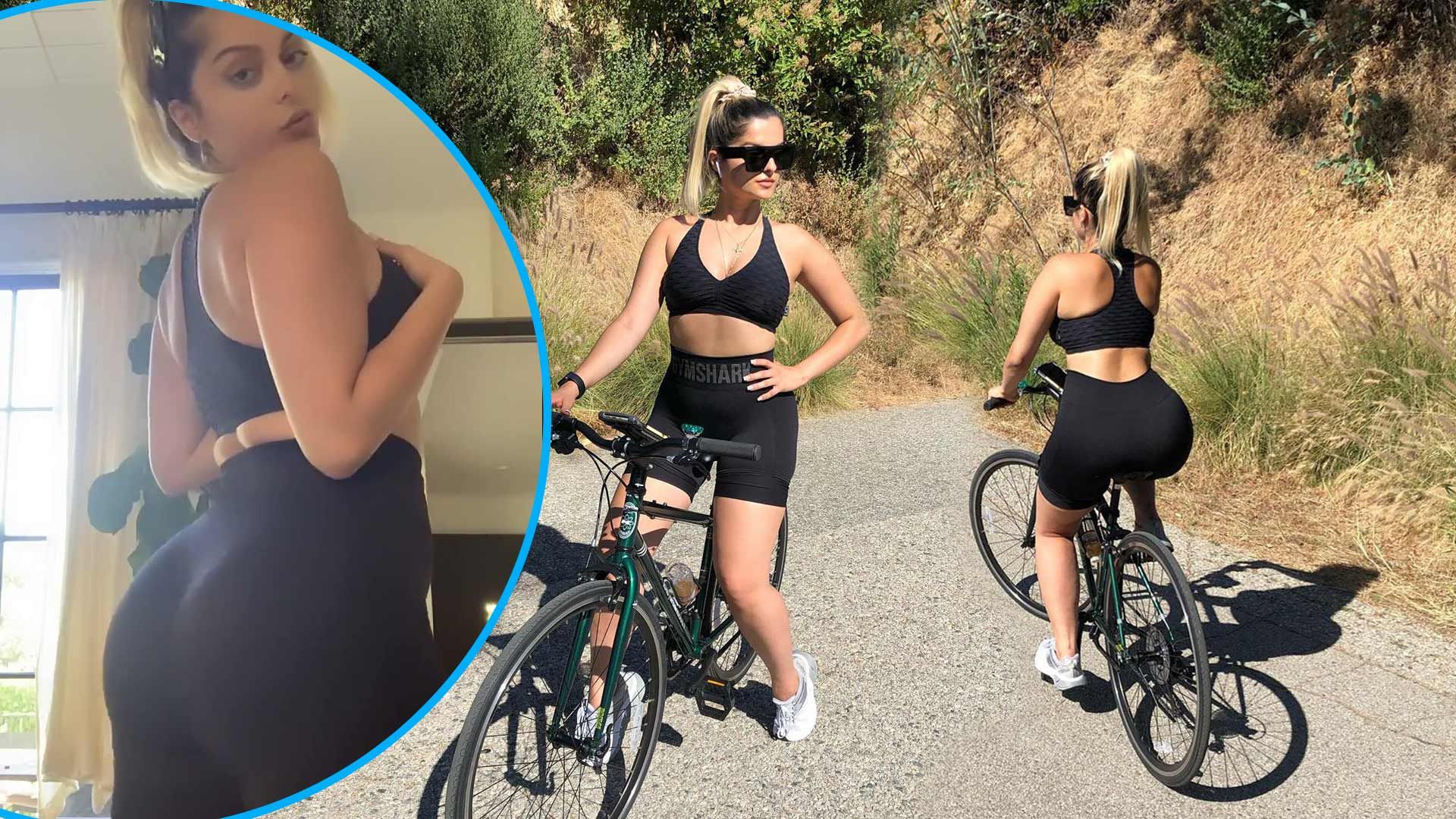 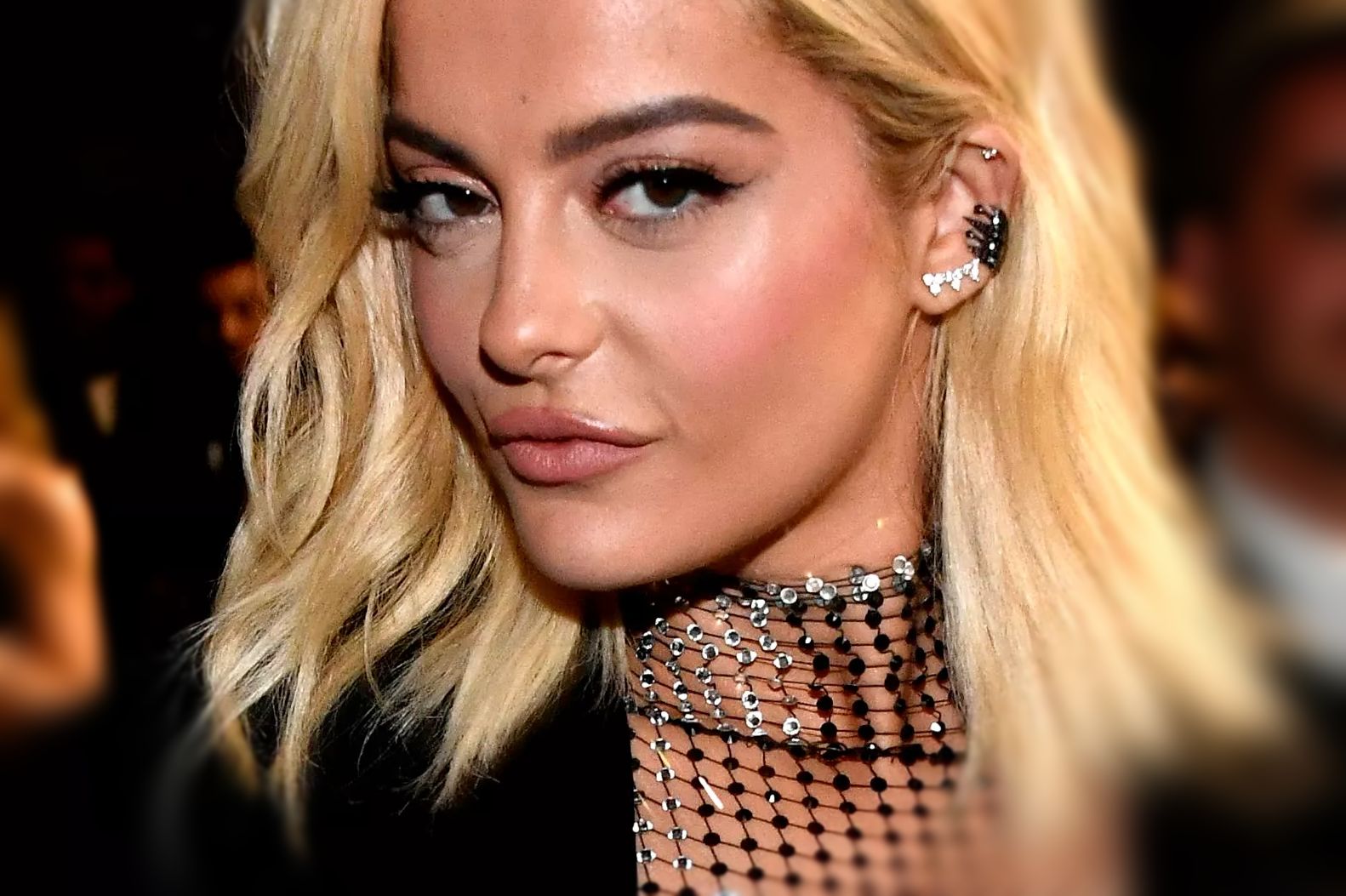 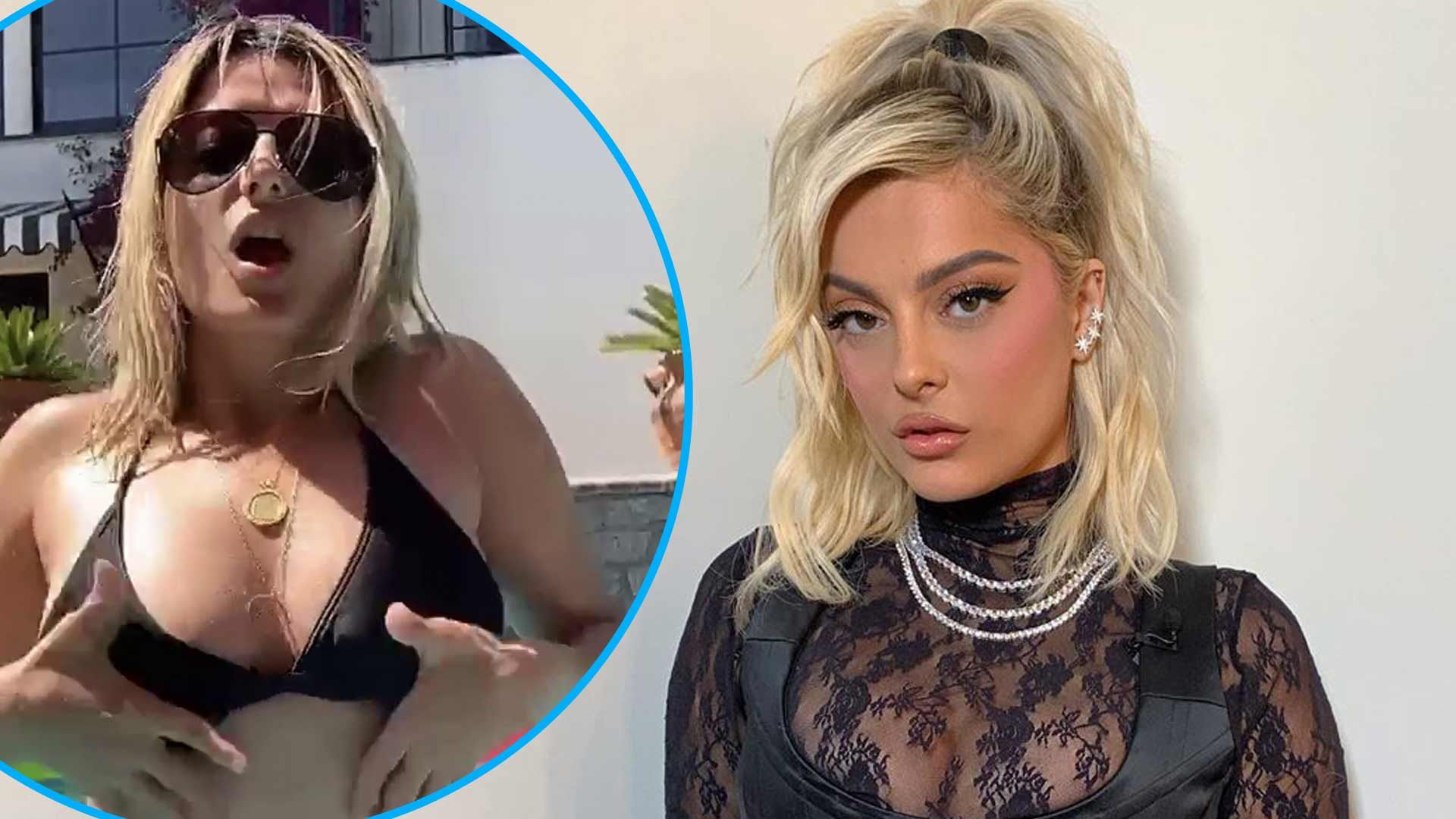 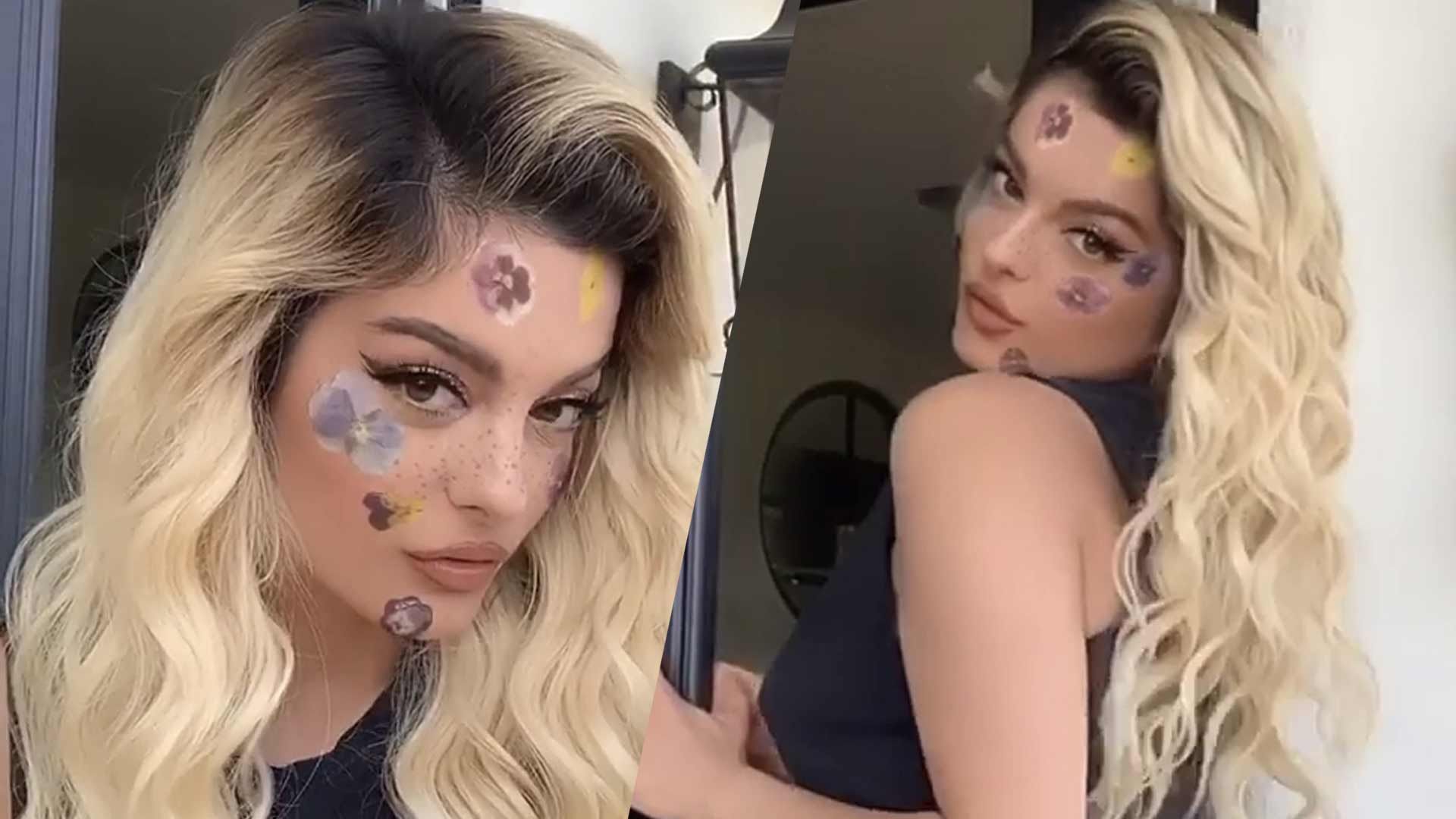 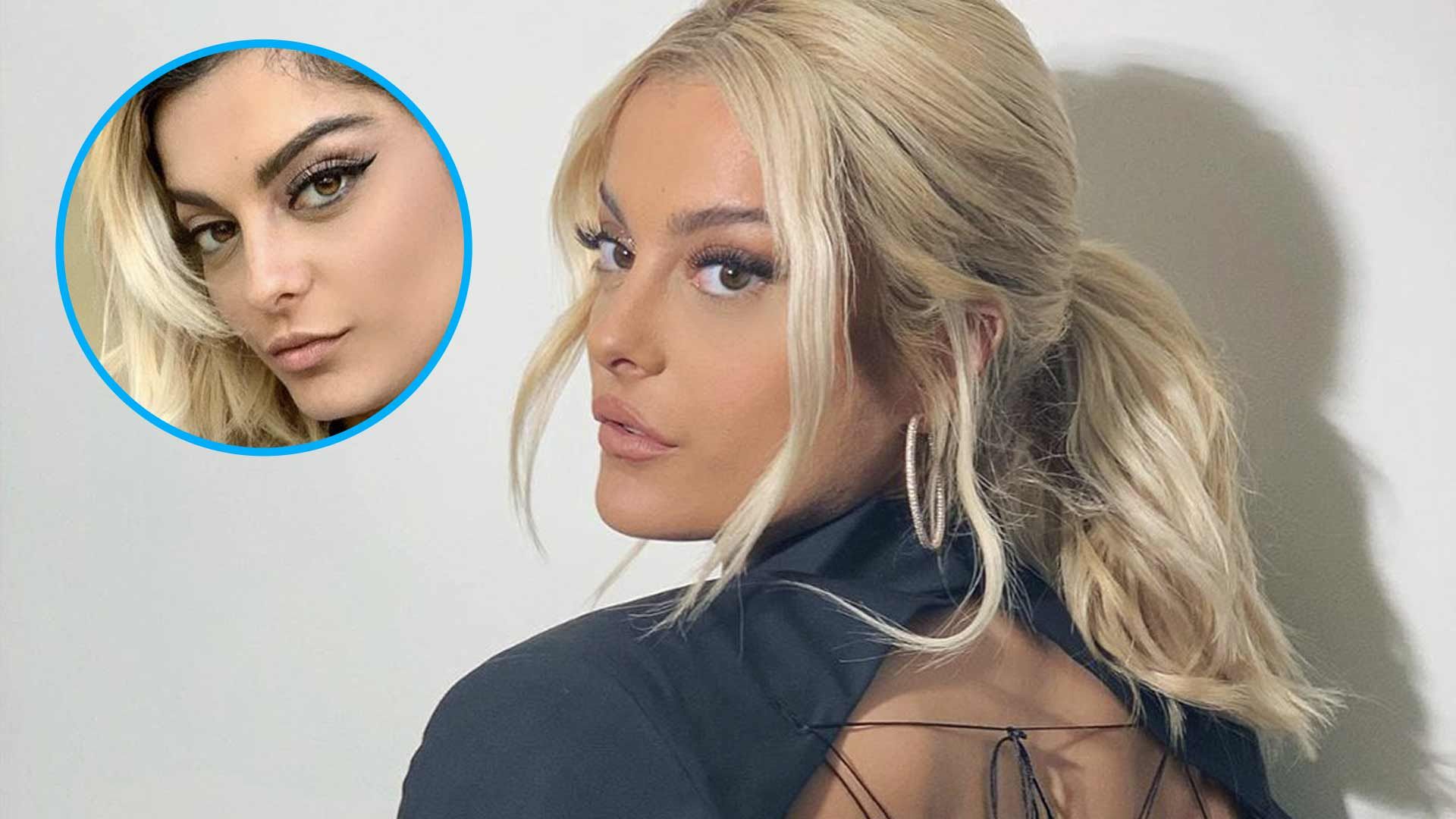