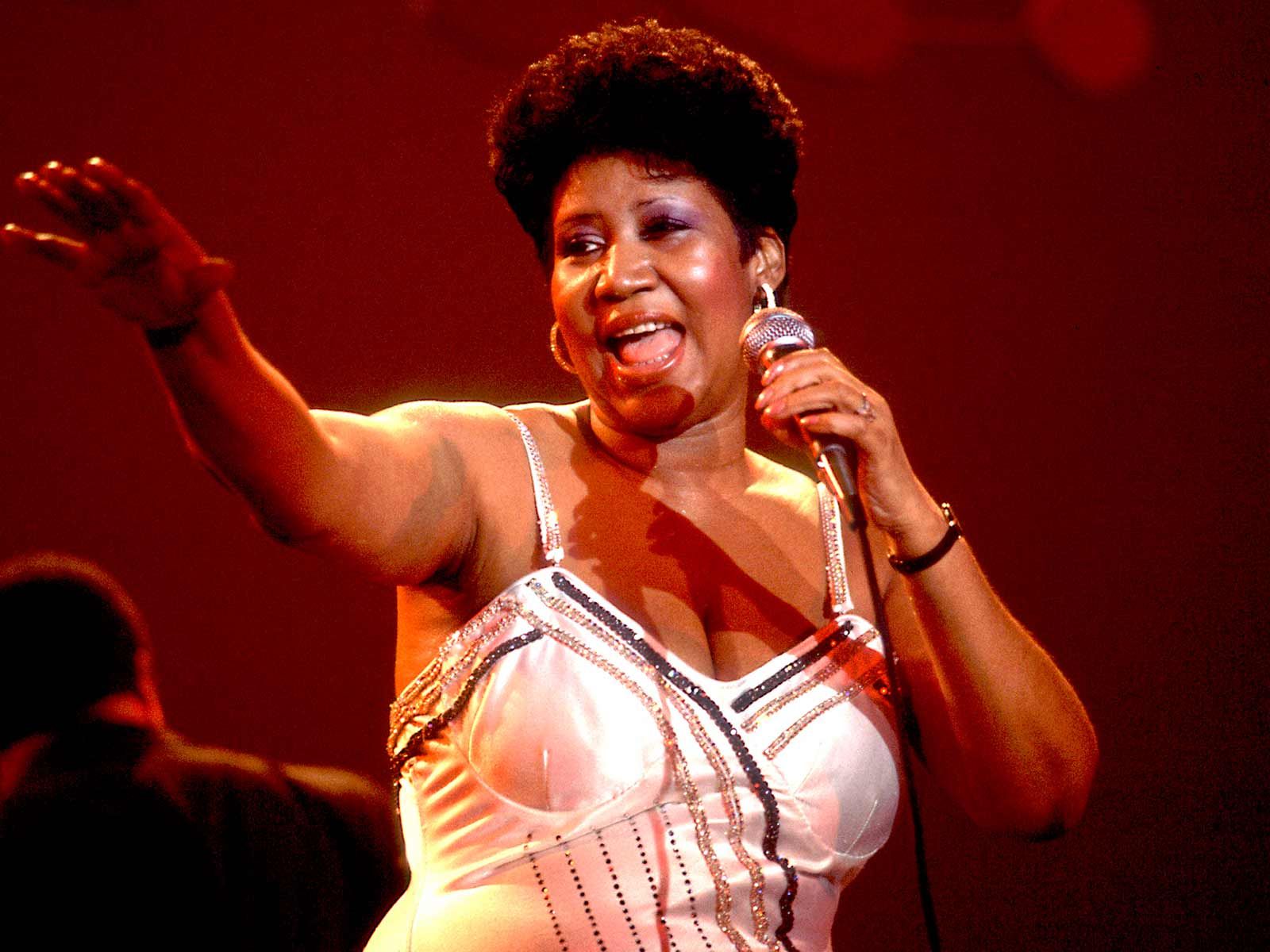 Aretha Franklin, who was appropriately nicknamed "The Queen of Soul," passed away on Thursday. She was 76.

A publicist for the legendary singer confirmed she died at her home in Detroit, surrounded by friends and family.

According to the rep, Franklin’s official cause of death was due to advance pancreatic cancer of the neuroendocrine type.

Franklin won a total of 18 Grammy Awards during her career and sold over 75 million records worldwide. In 1987, she became the first female performer to be inducted into the Rock and Roll Hall of Fame.

Aretha Franklin was born in 1942 in Memphis, Tennesse. Her father was a preacher while her mother was a singer and a piano player. The Franklin family eventually relocated to Detroit, Michigan before her parents eventually separated.

Franklin got her start singing in front of her father's congregation. She had her first big hit in 1967 with "I Never Loved a Man (The Way I Love You)," from her debut album, which eventually went gold.

Later that year, she released her rendition of Otis Redding's "Respect," which would go on to be a number one hit and her signature song. Franklin's other Top 10 hits would go on to include "Baby I Love You," "Think," "Chain of Fools," "I Say a Little Prayer," "(Sweet Sweet Baby) Since You've Been Gone" and "(You Make Me Feel Like) A Natural Woman."

After a bit of a dry spell, Franklin scored another hit in 1985 with "Freeway of Love," from the album "Who's Zoomin' Who?," which was actually her first album to be certified platinum.

Franklin performed "My Country Tis of Thee" at the Inauguration of President Barack Obama on January 20, 2009.

Franklin was married twice. She married Ted White when she was just 19 years old; they divorced in 1969. She then married actor Glynn Turman in 1978 before divorcing in 1984.

She was the mother of four boys: Clarence, Edward, Ted, and Kecalf.