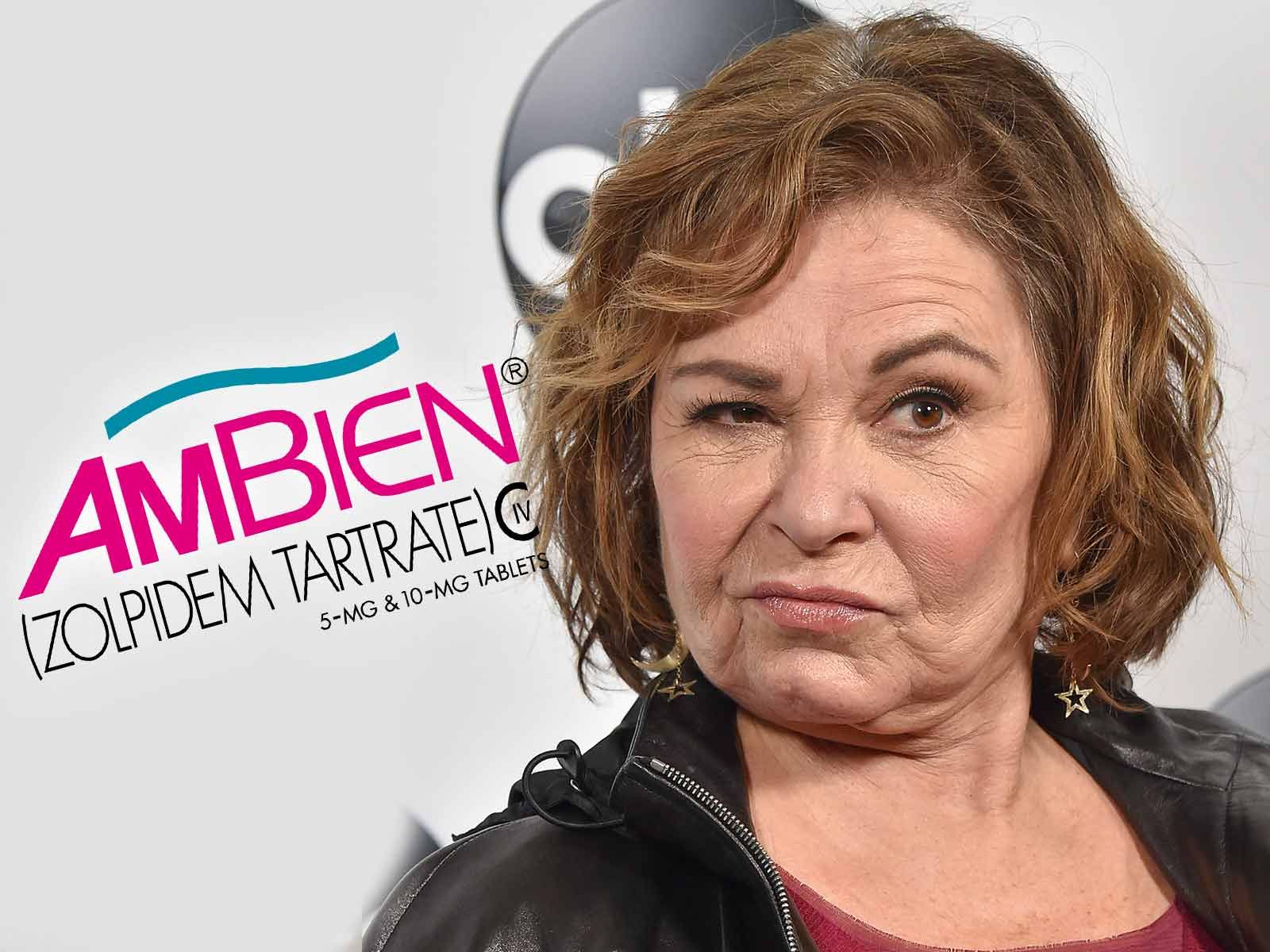 Ambien Manufacturer Calls B.S. on Roseanne Excuse: 'Racism Is Not a Known Side Effect'

A company who manufacturers the sleep drug Ambien is fighting back against Roseanne's claim that the medication caused her racist slip.

An official for Sanofi tells The Blast, "While all pharmaceutical treatments have side effects, racism is not a known side effect of any Sanofi medication."

They added, "People of all races, religions and nationalities work at Sanofi every day to improve the lives of people around the world."

As we reported, Roseanne told her son that she did not know Valerie Jarrett was black, and then also claimed, "It was 2 in the morning and I was ambien tweeting — it was memorial day too — i went 2 far & do not want it defended — it was egregious Indefensible. I made a mistake I wish I hadn’t but…don’t defend it please." 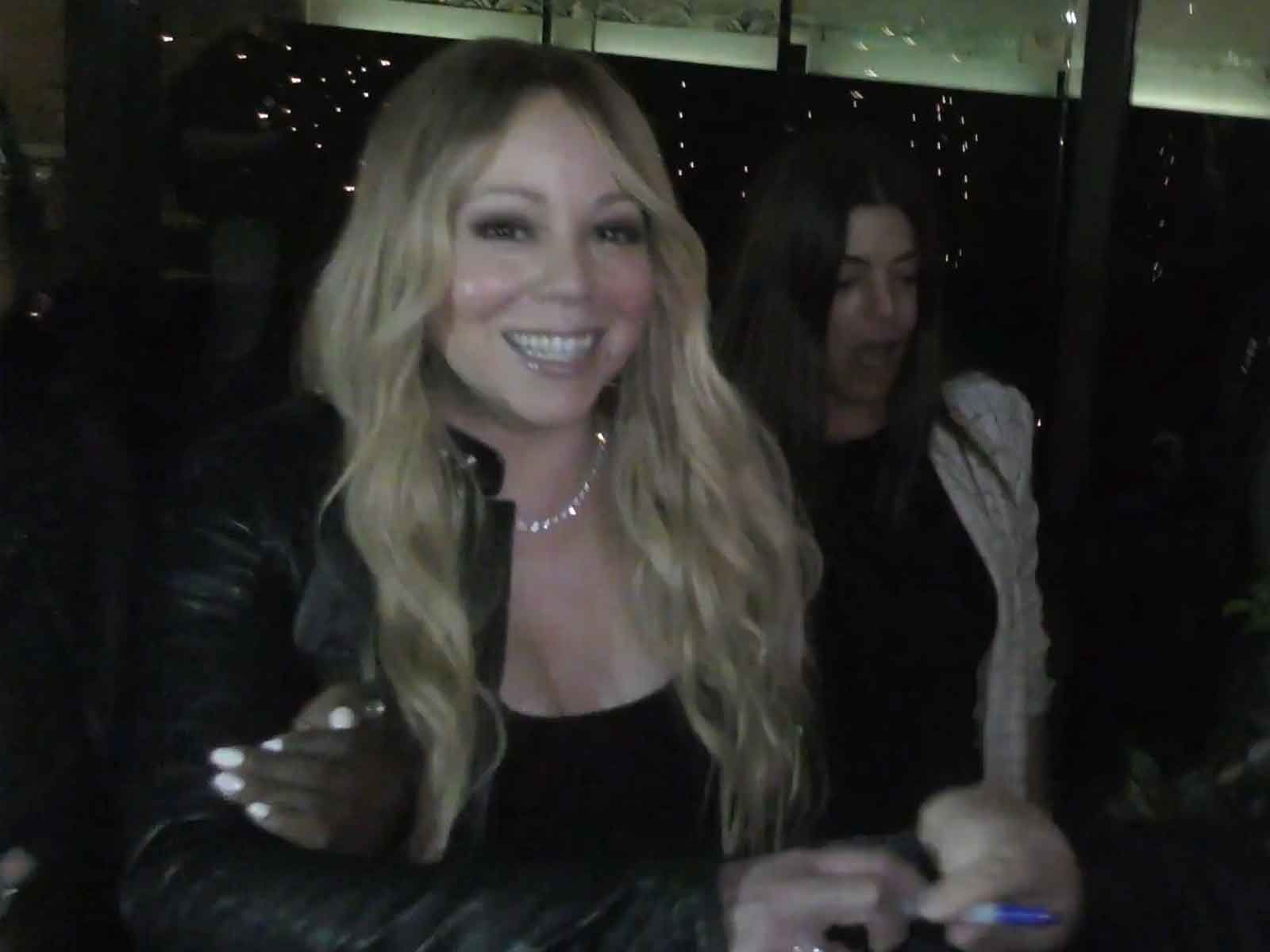 Mariah Carey Doesn't Like Roseanne's Racist Tweets ... But Has Not Actually Read Them 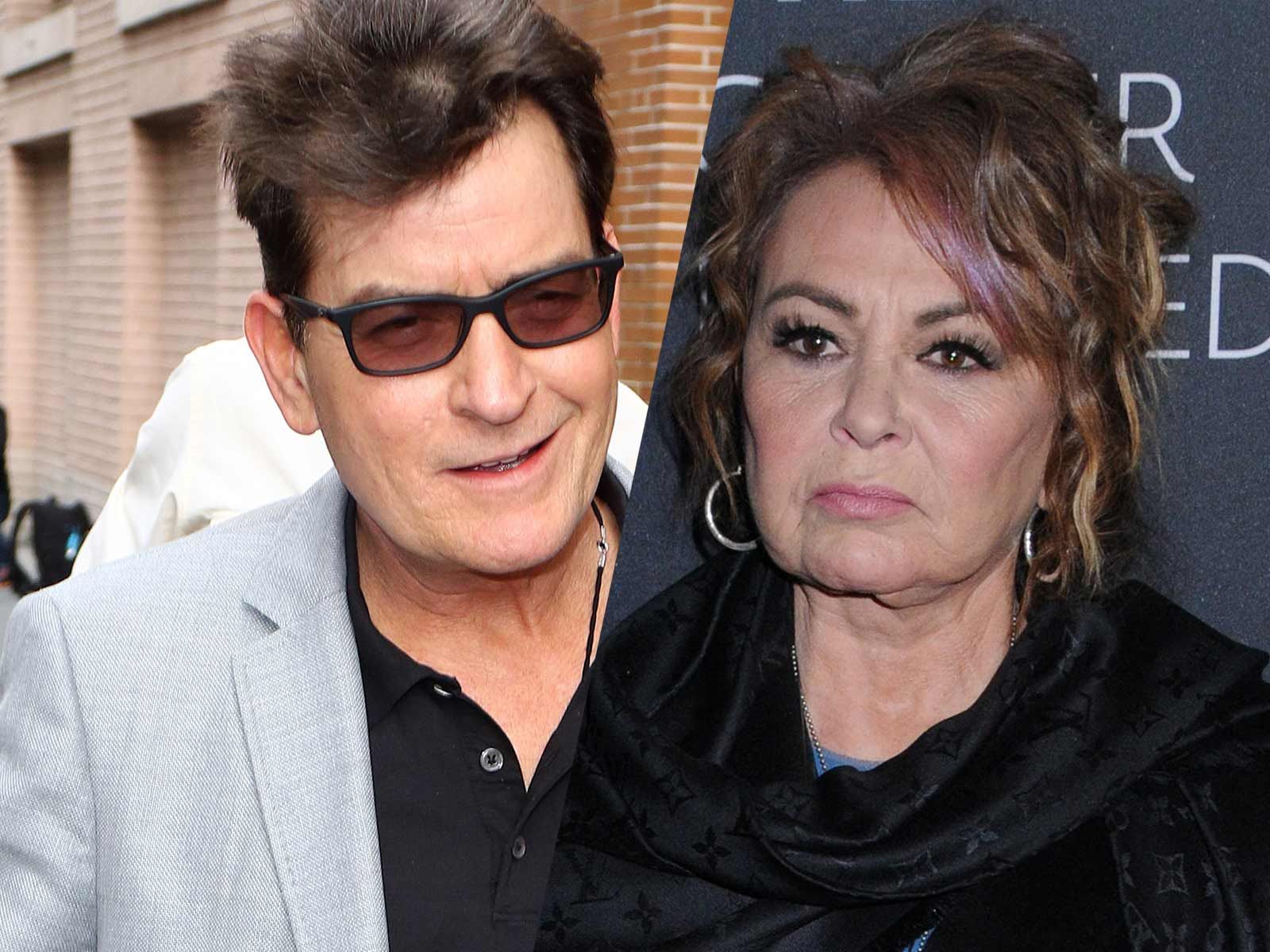 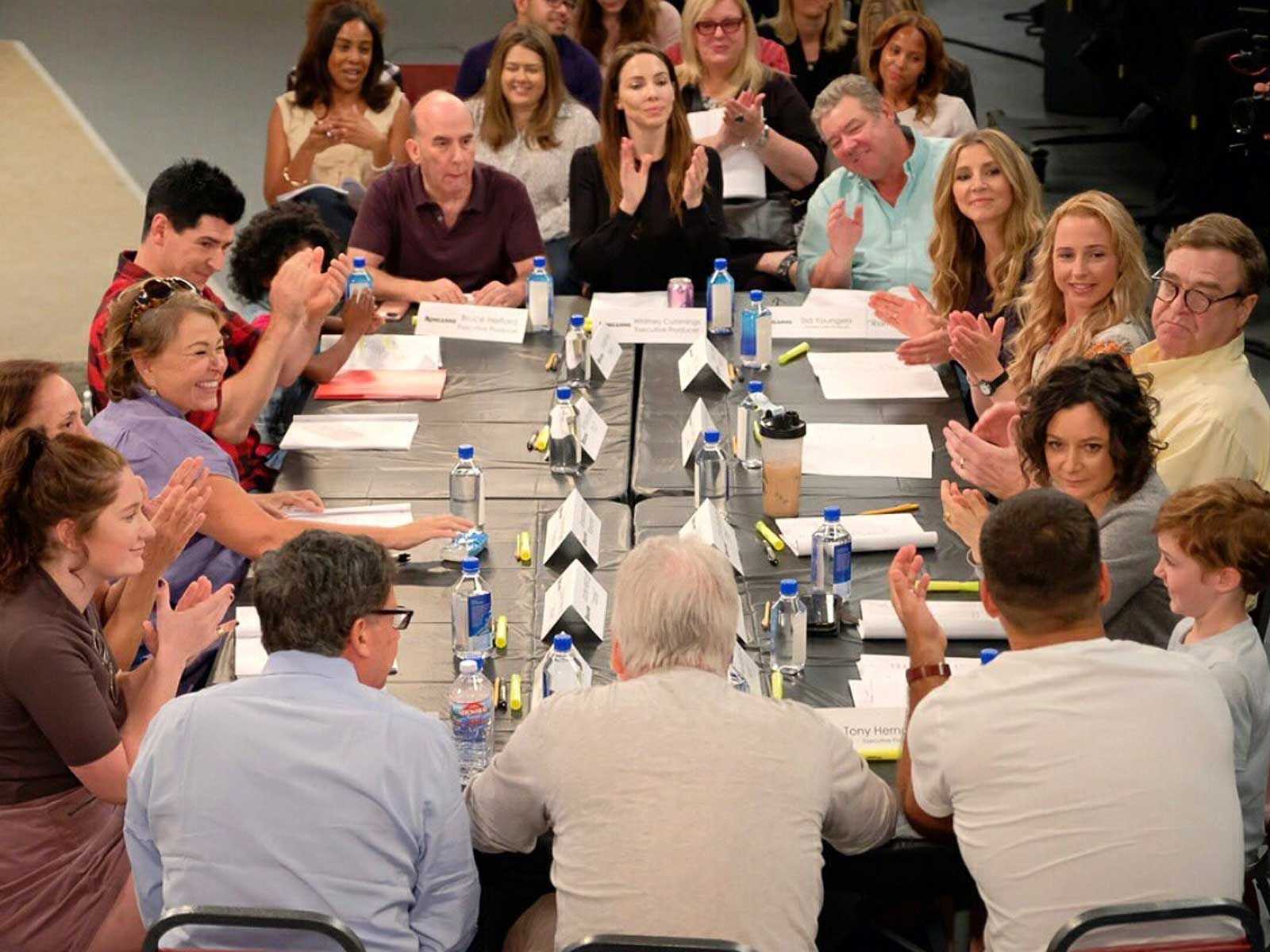