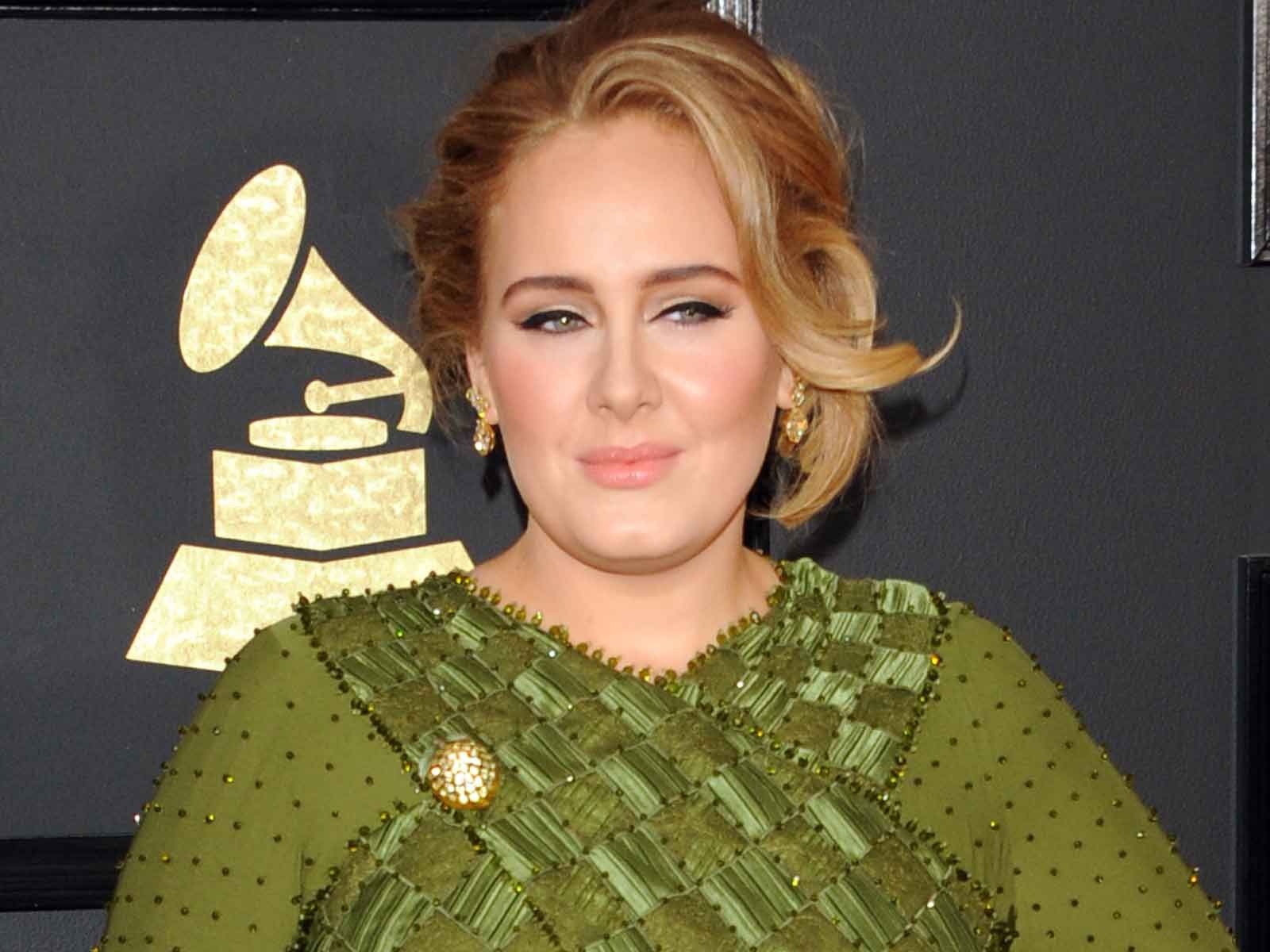 Ever wonder what it'd be like to have Adele officiate at your wedding or have the ceremony in her backyard? Just ask Alan Carr.

The U.K. comedian revealed his longtime friend did just that, and now Adele is showing off the outfit she wore to marry him and his husband, Paul Drayton.

Wearing a cream dress and matching floor-length cape with metallic gold embellishments, the "Someone Like You" singer posted the photo writing, "Seeing as the cats out the bag. I married two of my best friends in January. You know me any excuse to dress up... @chattyman #LoveisLove ?️‍?."

Carr spilled the tea to Rylan-Clark Neal and Emma Willis on today’s "This Morning," revealing Adele got ordained for the ceremony and insisted on organizing the whole thing, which took place in her backyard garden in Los Angeles.

"She said, 'I want to do your special day. Let me do everything.' And she did everything, and she got ordained and she married us," he told the hosts.

Carr also said Adele sang during their first dance, but wouldn't give up the song choice.

Dishing that she's the "loveliest" and "most generous" person ever, the comedian also revealed she flew the newlywed couple to Las Vegas to see Céline Dion.

Seriously ... how do we become best friends with Adele???