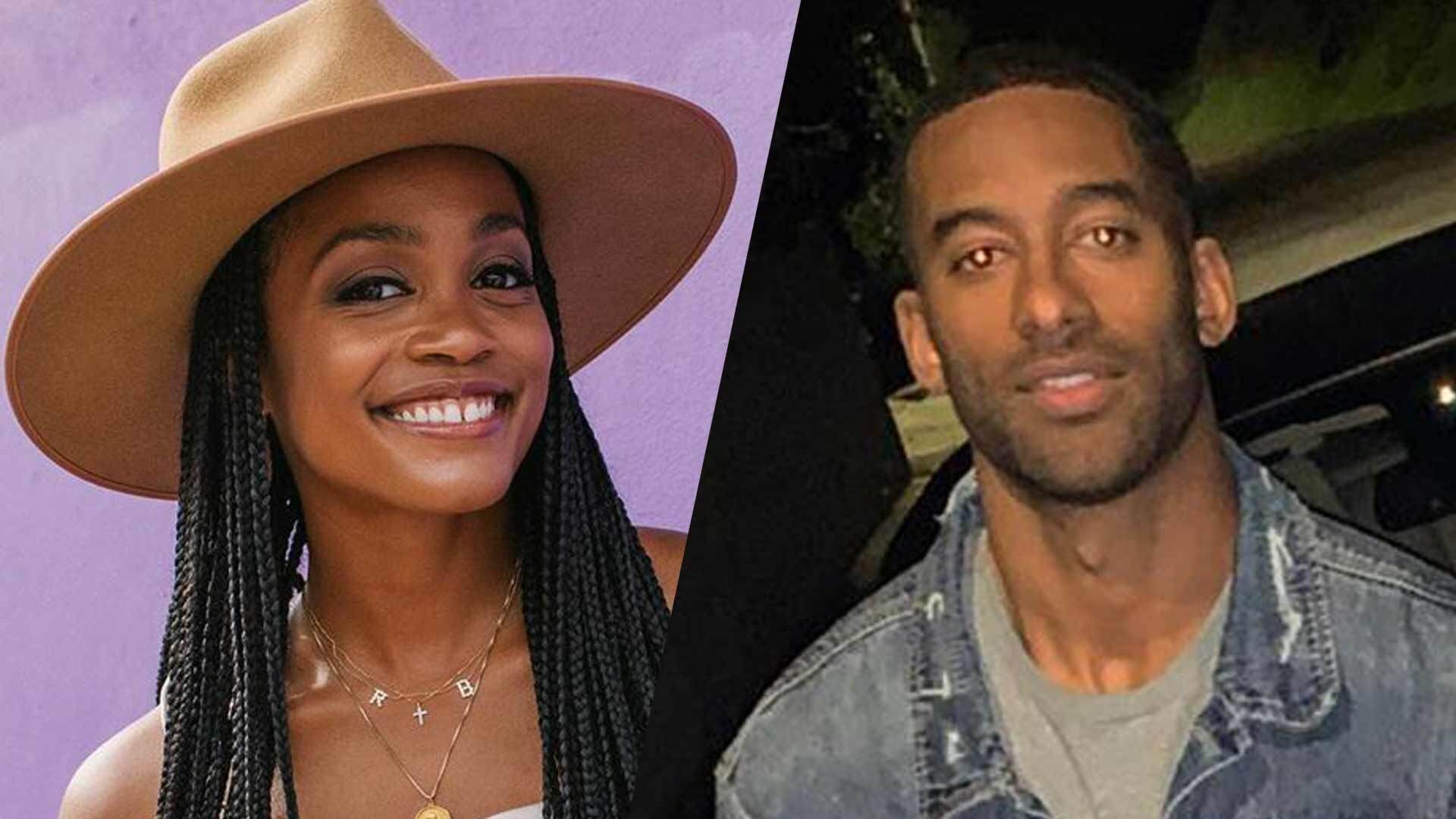 Former “Bachelorette” star Rachel Lindsay says casting Matt James as the first black lead on "The Bachelor" is a step in the right direction but doesn’t solve the lack of diversity issue.

Rachel appeared on Good Morning America to discuss ABC’s decision to cast the first black bachelor, Matt James. She said, “picking James is a start, there is still much more work to be done.” Rachel said the solution to the problem should not be to put a band-aid on it.

She called on the show to hire producers of color and cast diversely along with cast people who aren’t experiencing dating outside their race for the first time. 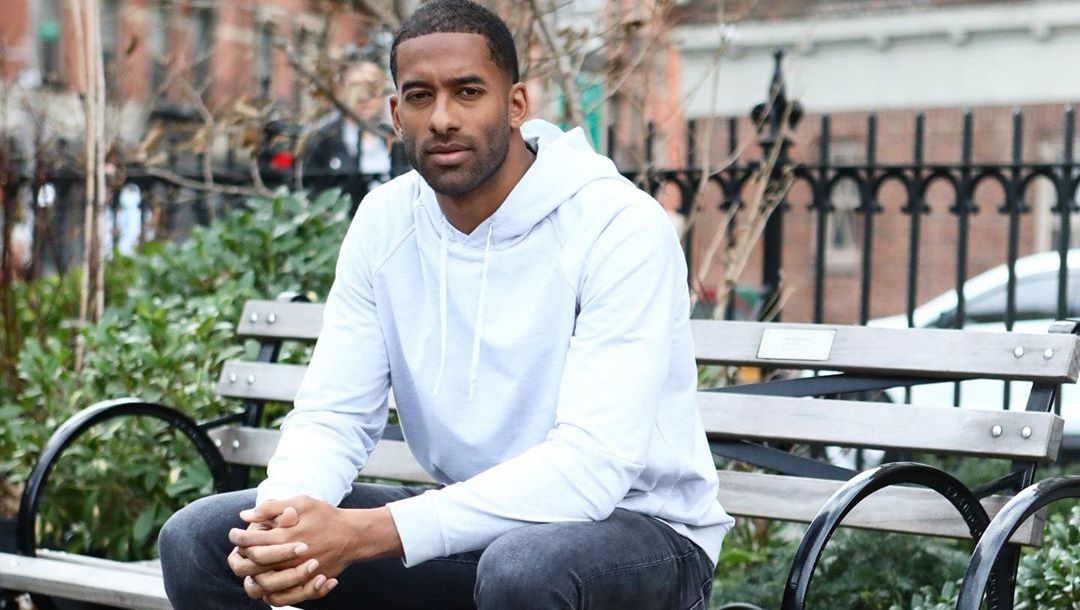 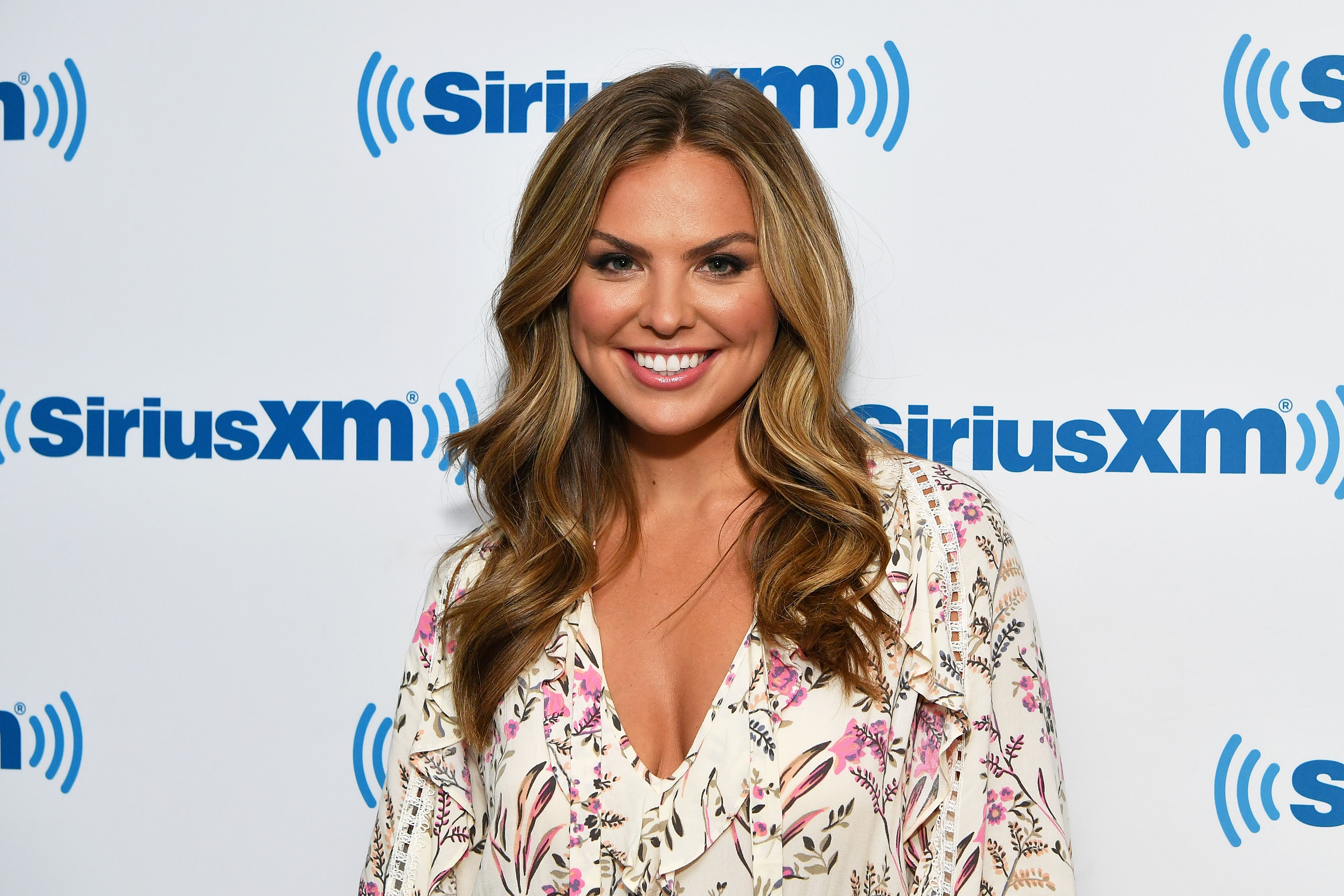 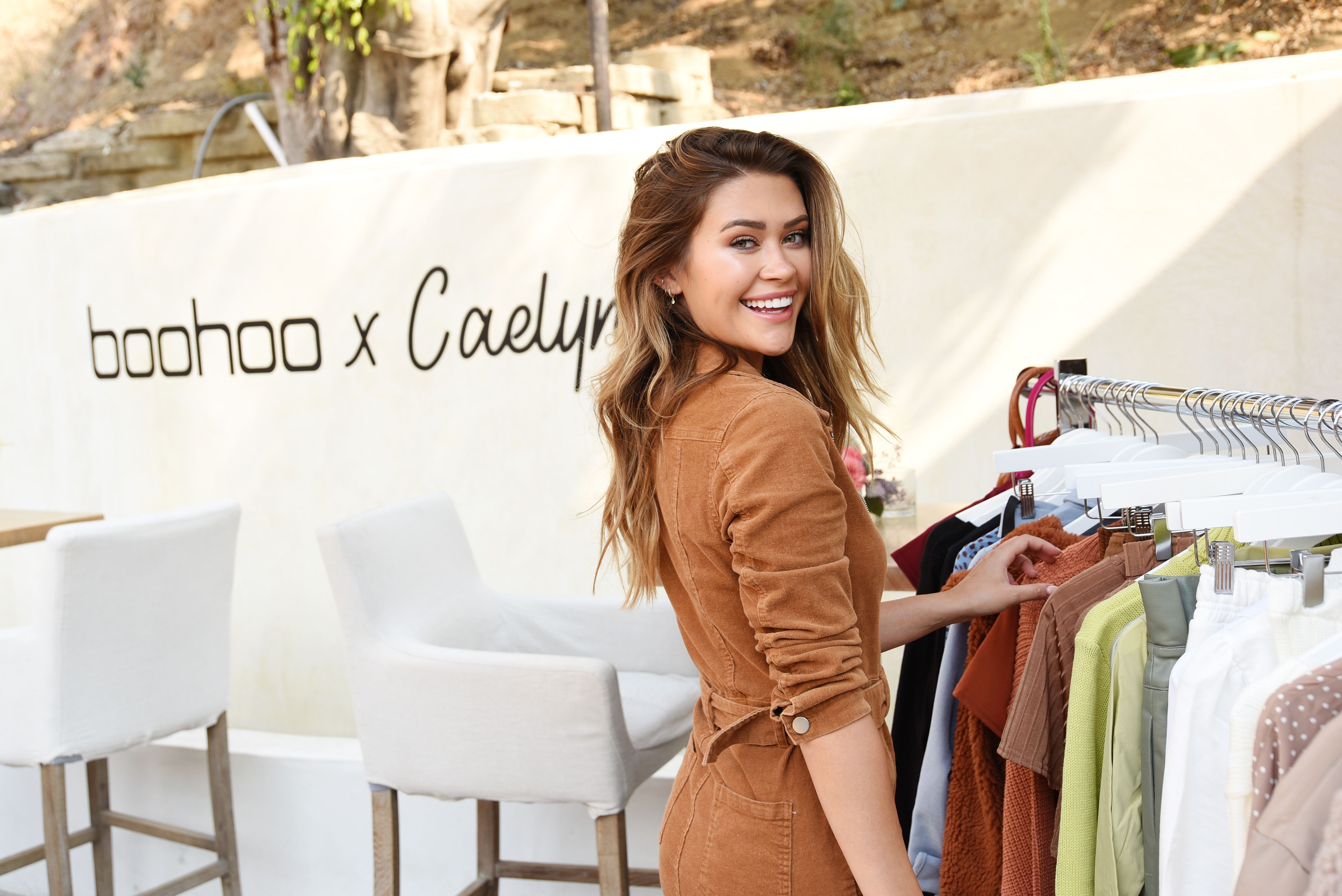 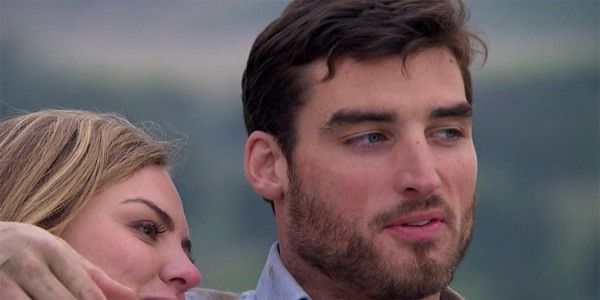 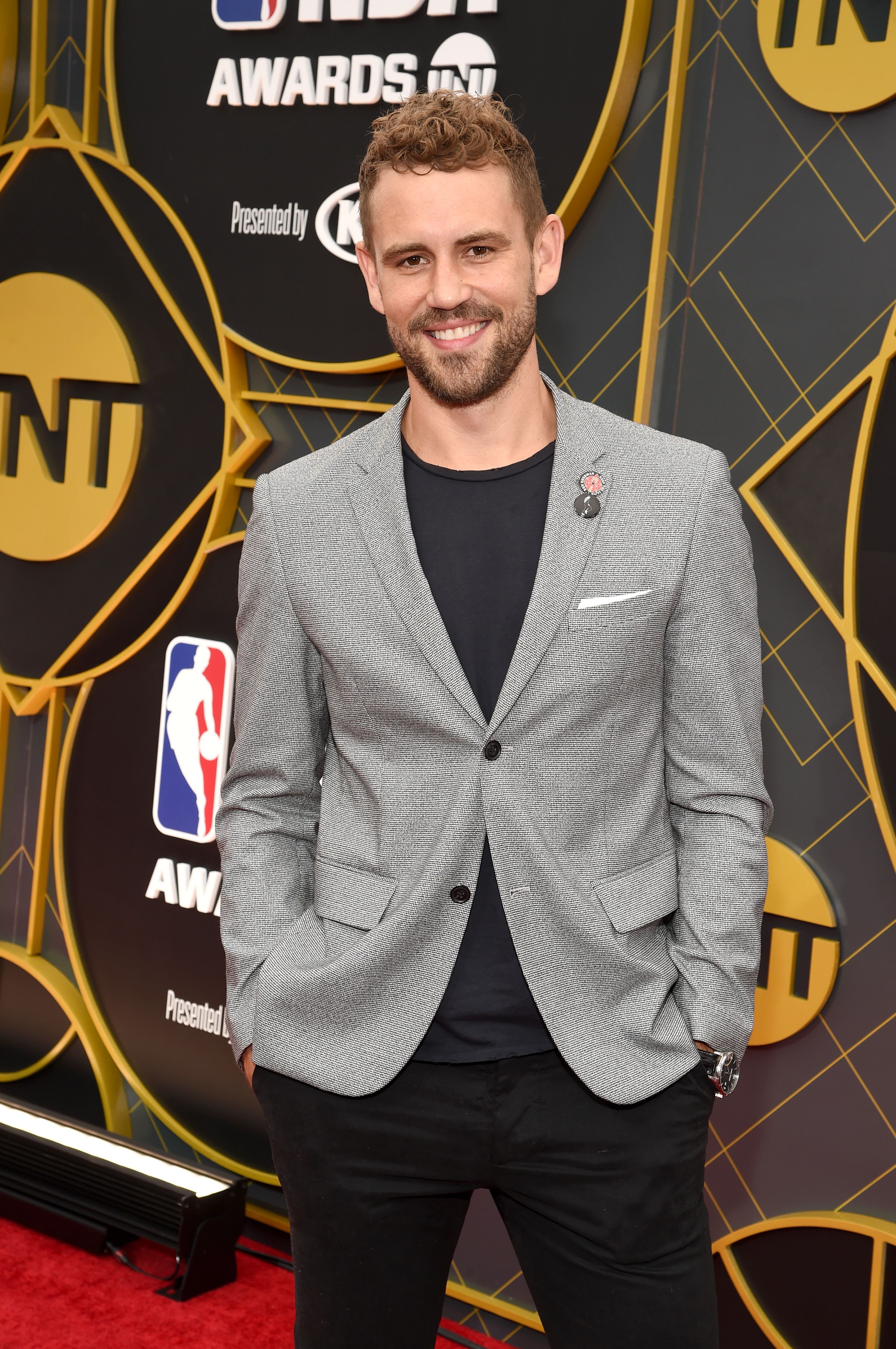 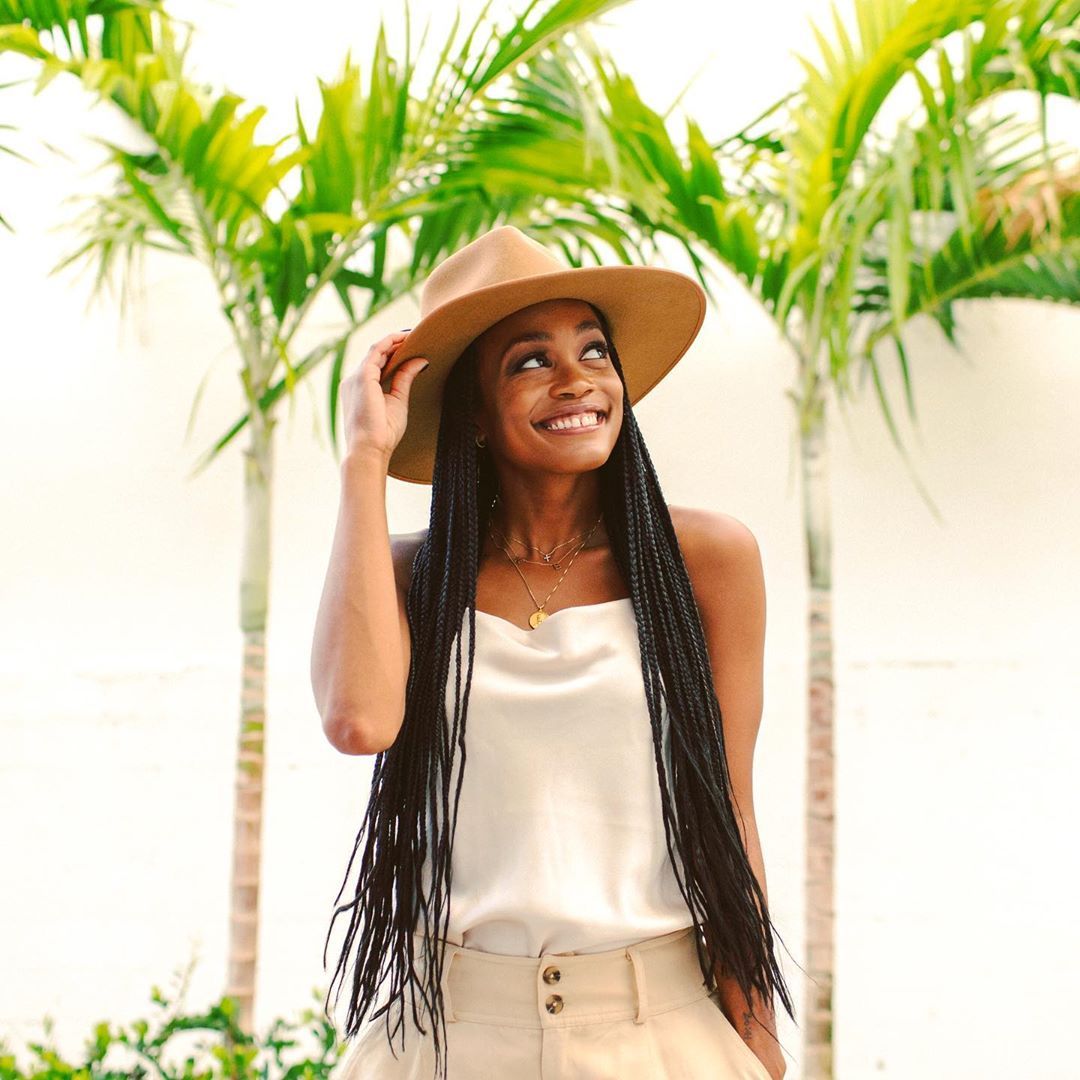 Earlier this week, Rachel, the franchise’s first black female lead, trashed producers for their lack of diversity on the reality show. She said, “We still don't have the diversity that this show needs, and that our audience deserves.”

She called on producers to acknowledge their lack of diversity and its “systematic racism.” Rachel wrote a lengthy blog post explaining her feelings, "You have often heard me say in interviews that I never watched any Bachelor franchise show prior to being a contestant on it. It is not because I am not a fan of reality television, because I watch a good share of that on the weekly. It is because black people know historically and presently that the show is not formatted for their success.” 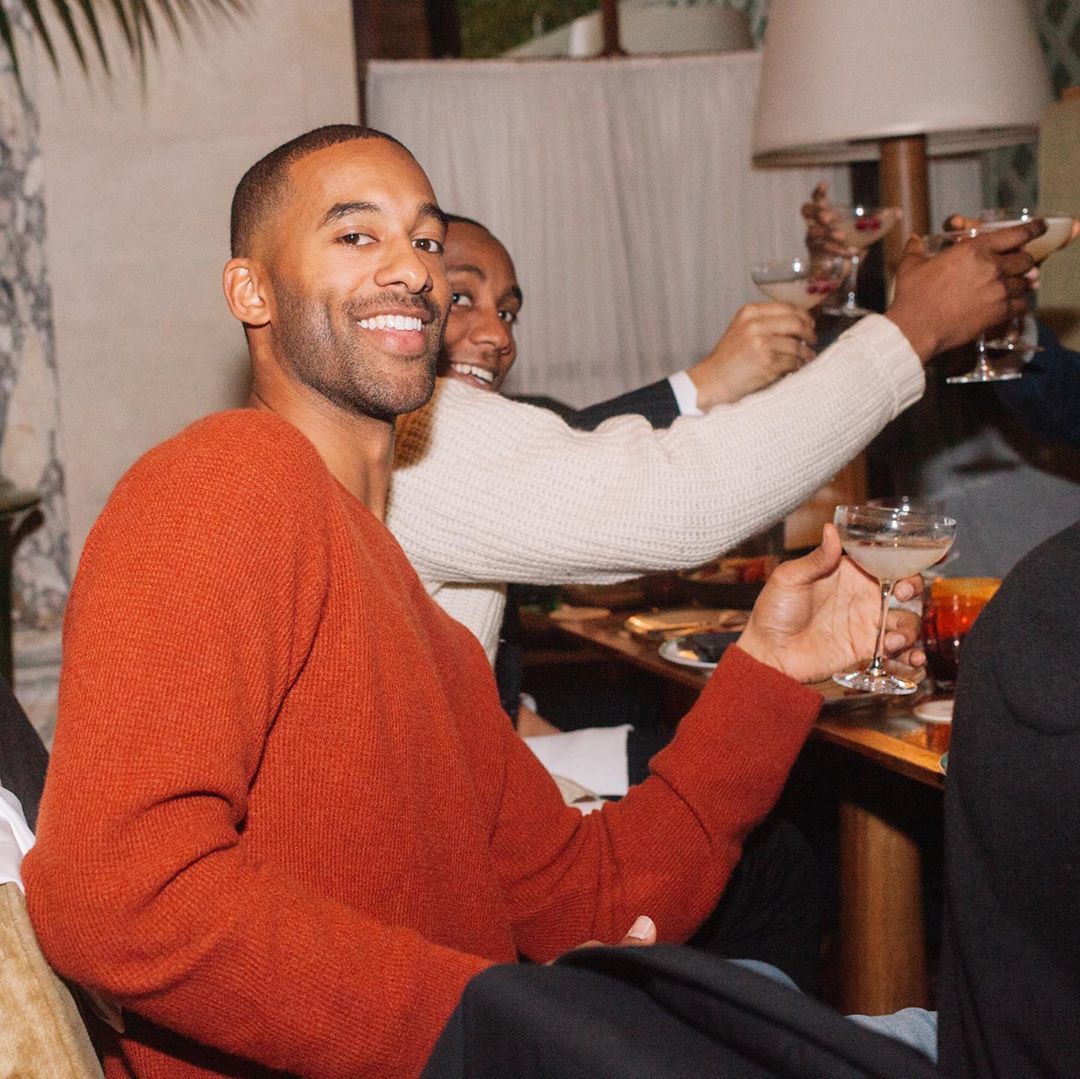 She ended, "I am sad to say that after almost four years in this franchise, we still don't have the diversity that this show needs, and that our audience deserves.”

The decision to cast a black lead comes after many took issue with there only being one previous black lead after 40 seasons and 18 years. 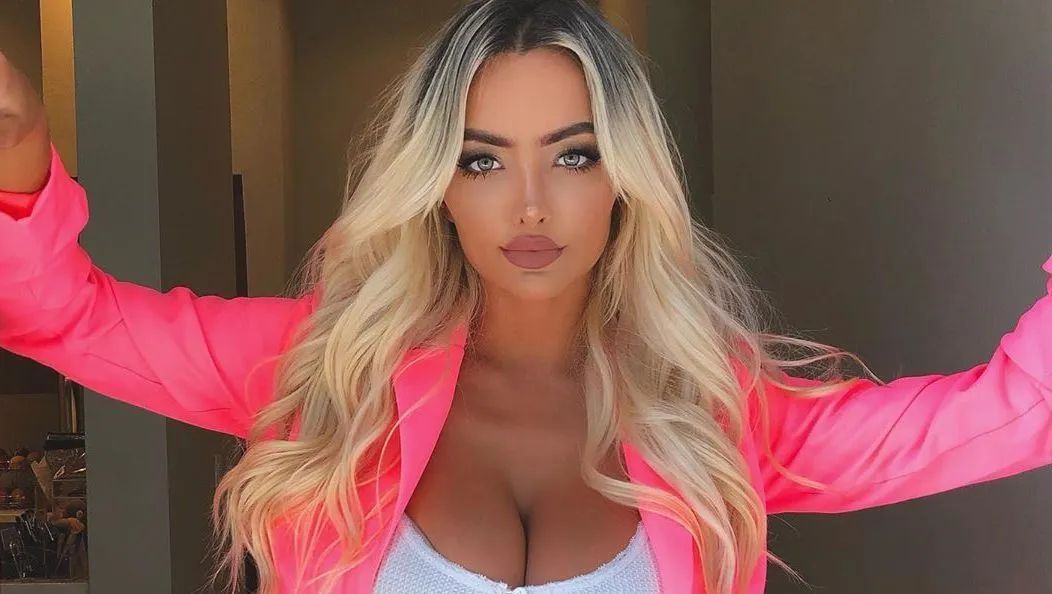 Lindsey Pelas Is Single And Taking 'Applications' For A New Boyfriend! 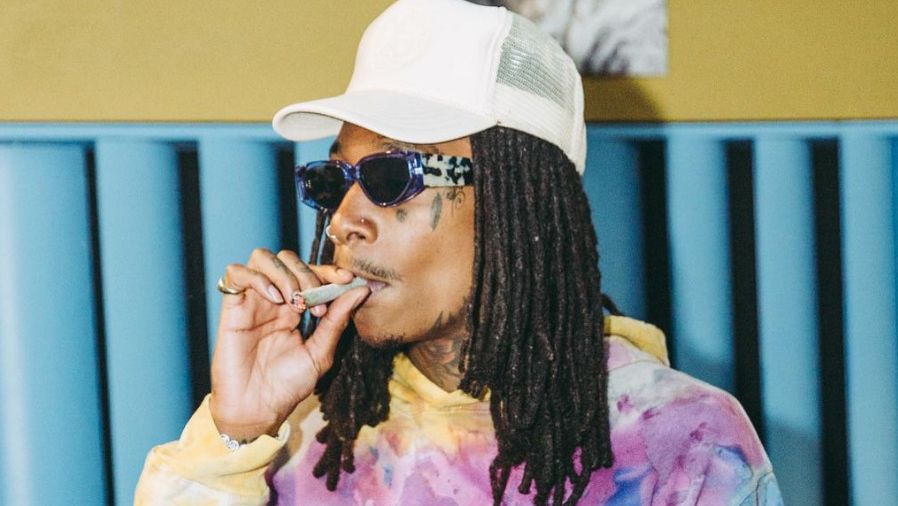 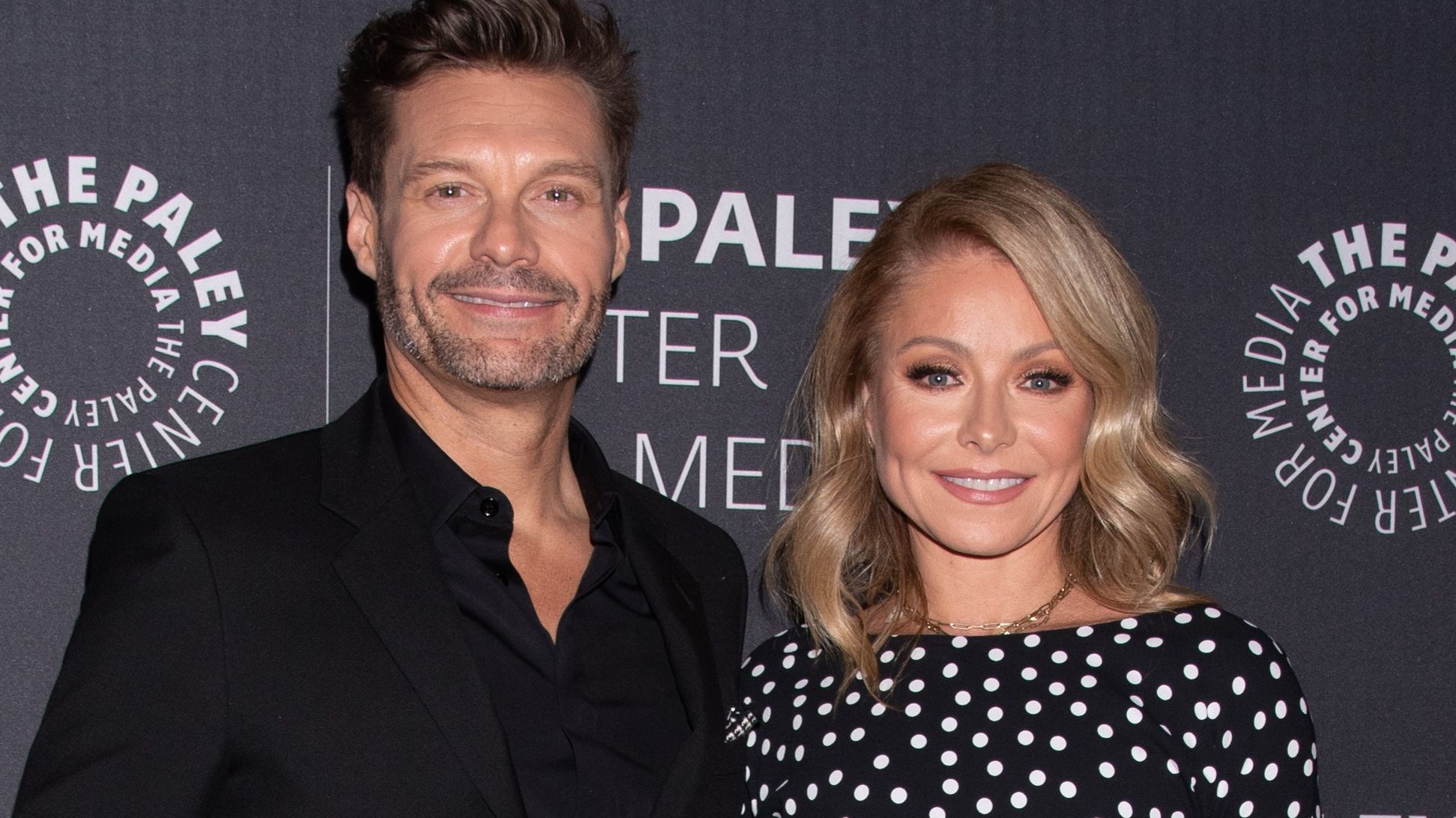 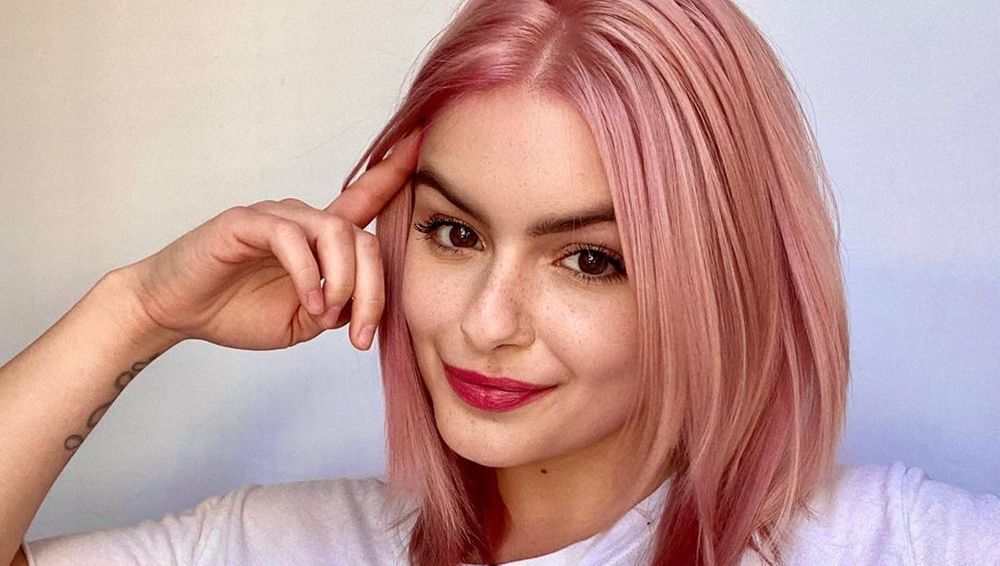 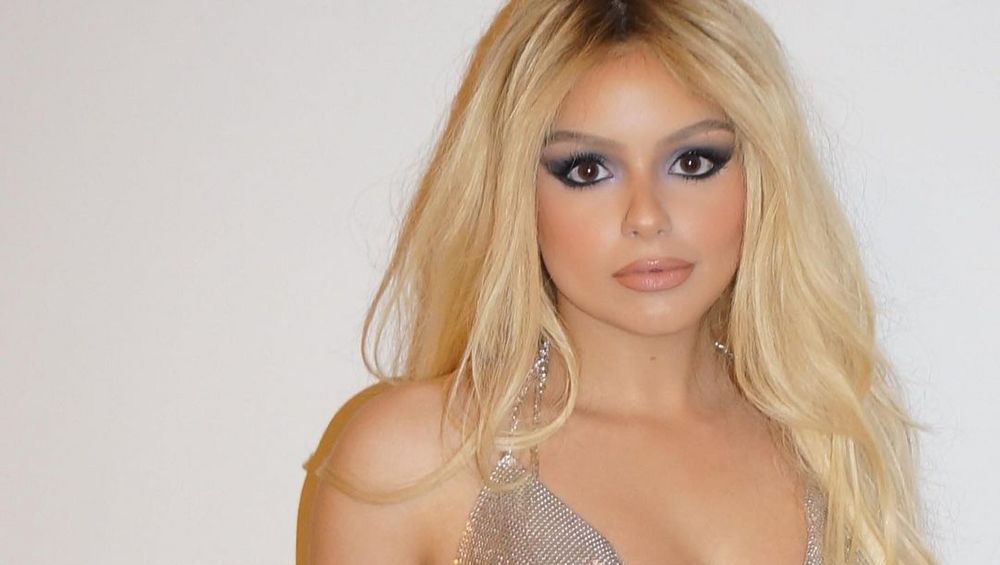 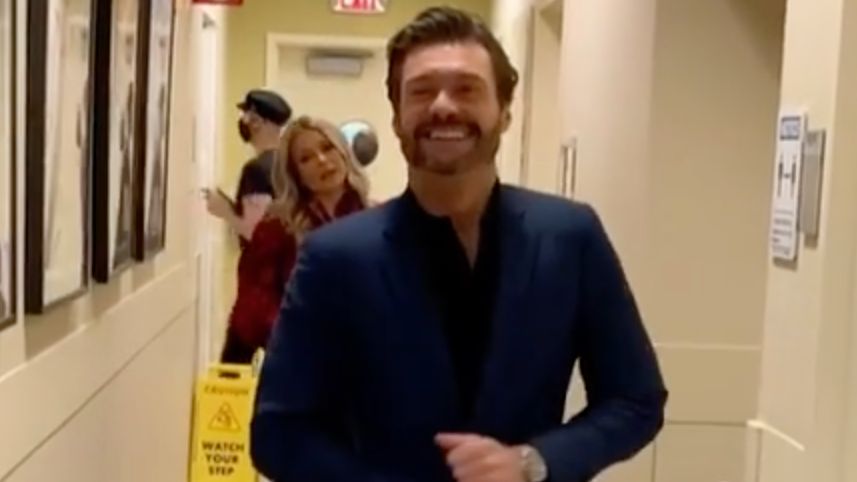