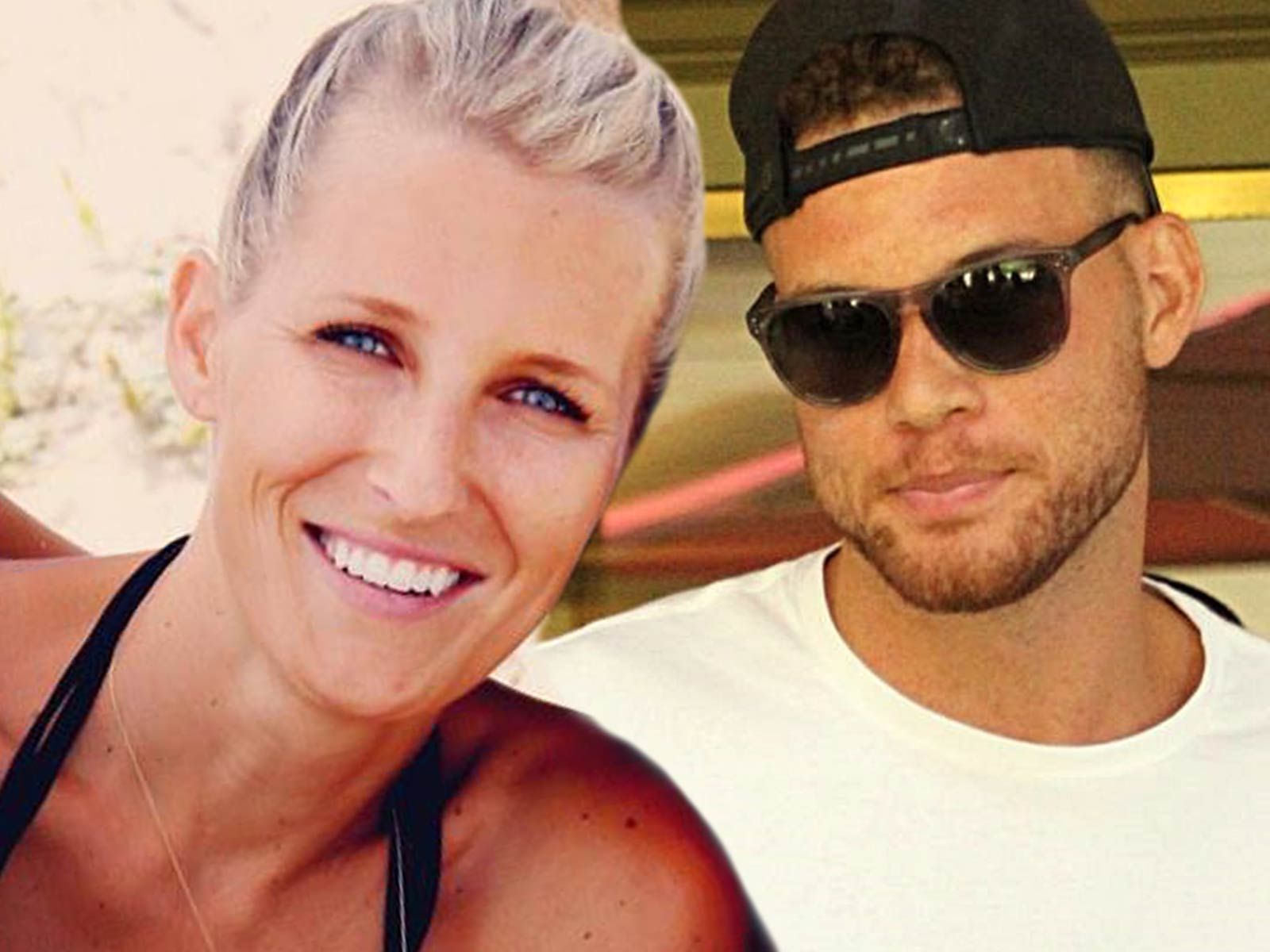 Blake Griffin's ex-fiancée is suing the NBA star for allegedly leaving her "homeless and cash-strapped" after he dumped her to start dating Kendall Jenner.

According to court documents obtained by The Blast, Brynn Cameron (who is the mother of Griffin's two children) has filed a lawsuit against Griffin for breach of oral contract, claiming he promised to take care of her and their kids ... but instead left them high and dry.

In one of the more scathing lawsuits you'll ever read, Cameron's attorney says Griffin "had no problem trading Brynn Cameron, his former fiancée and mother of his two children, for reality television star Kendall Jenner."

The suit says Griffin "cared more about the glamour of dating a Hollywood celebrity than the day-to-day responsibilities of being a father and family man."

Cameron says she and Griffin planned to get married on July 28, 2017. A month before the wedding, she claims Griffin blindsided her with a prenuptial agreement. She stood her ground and they postponed the wedding.

Cameron says she and their children are now "homeless and cash-strapped" and forced to rely on her brother for support.

In the lawsuit, Cameron does not ask for a specific amount of money she is seeking. 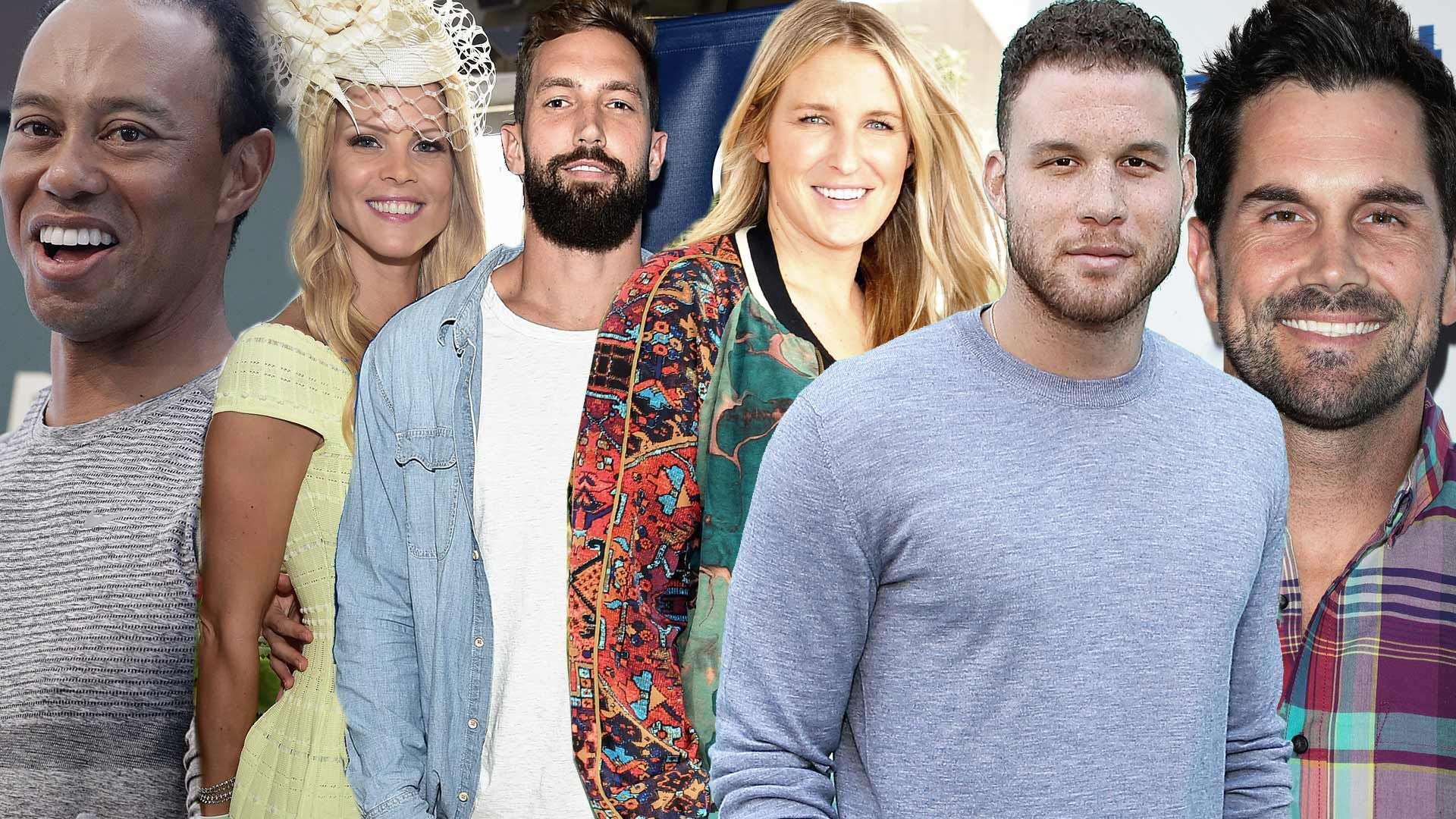 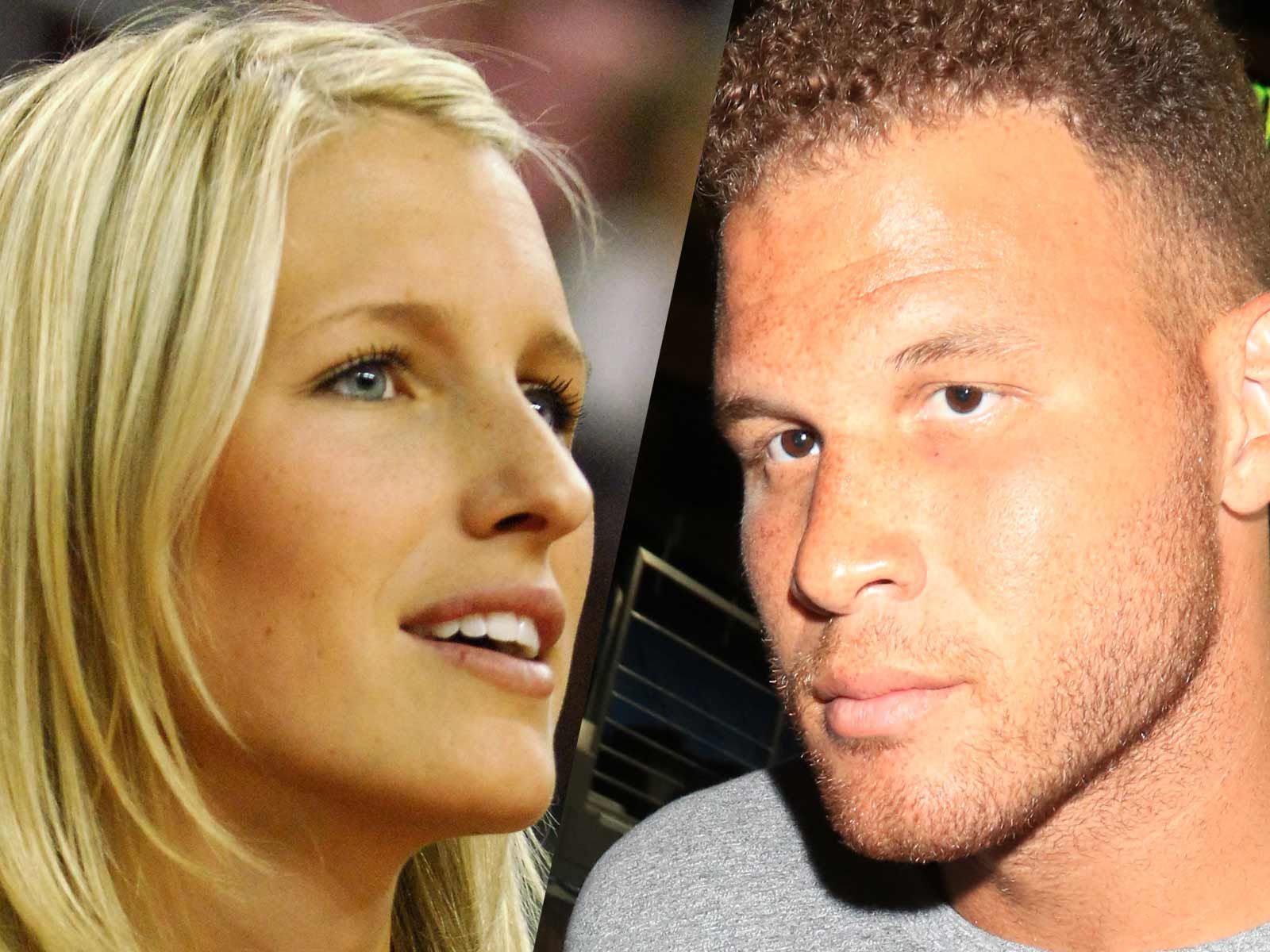