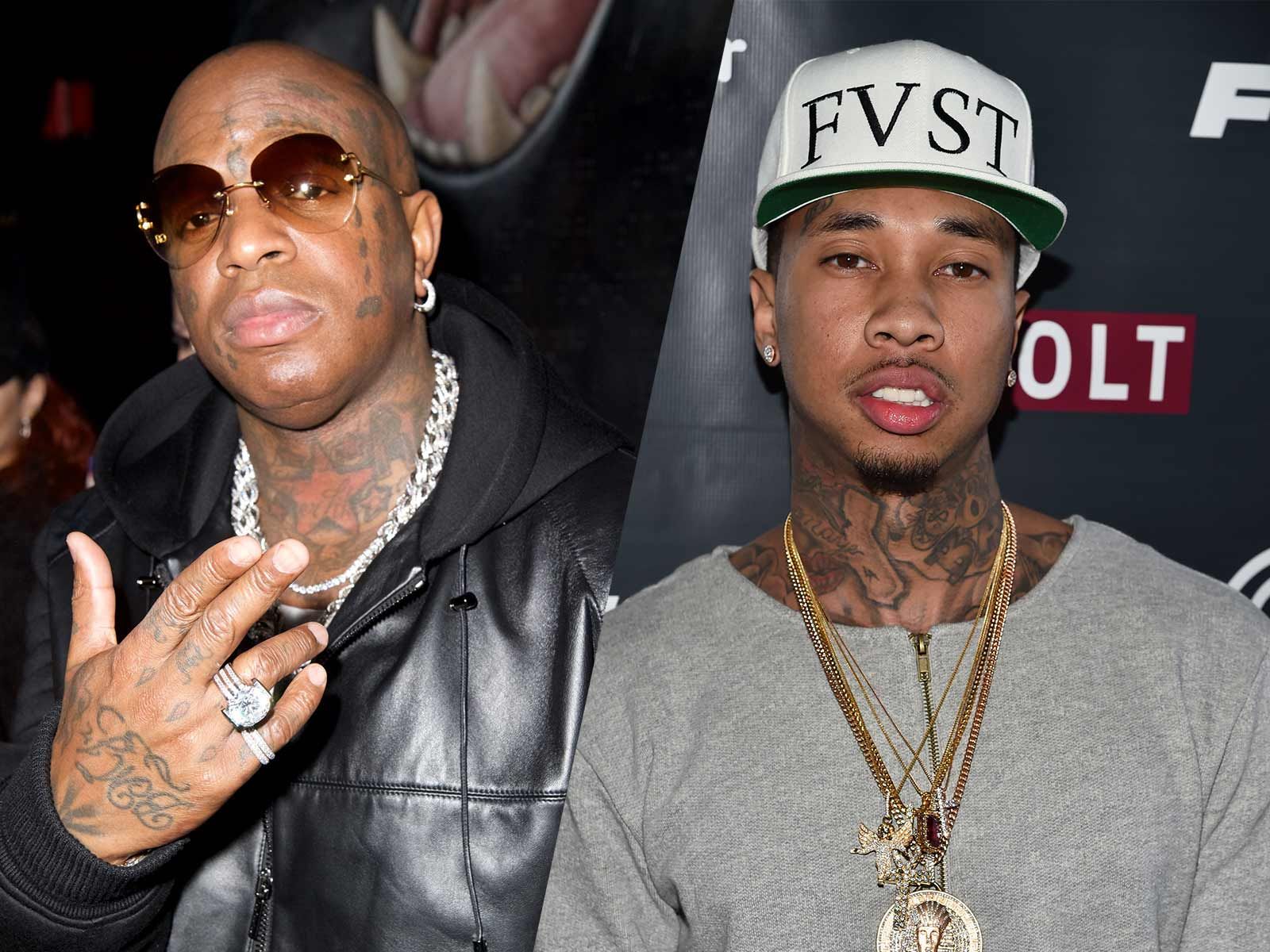 Birdman Hashing Out Settlement with Tyga in $10 Million Legal Battle

Birdman is trying to work out a settlement in the $10 million lawsuit filed by Tyga, in which he accused Cash Money of screwing him out of millions.

Earlier this year, Tyga sued Cash Money and Young Money Records accusing them of ceasing to pay him royalties for the albums “Careless World” and “Hotel California” after they parted ways in 2016.

He claimed to have demanded his money numerous times but was never paid.

On October 1, docs were filed in the case in which Birdman’s Cash Money is asking for an extension to respond to the lawsuit. Birdman acknowledges that his answer was due this week but is requesting until the end of the month.

He explains that Tyga has already agreed to the “extension of time to facilitate ongoing settlement discussions.”