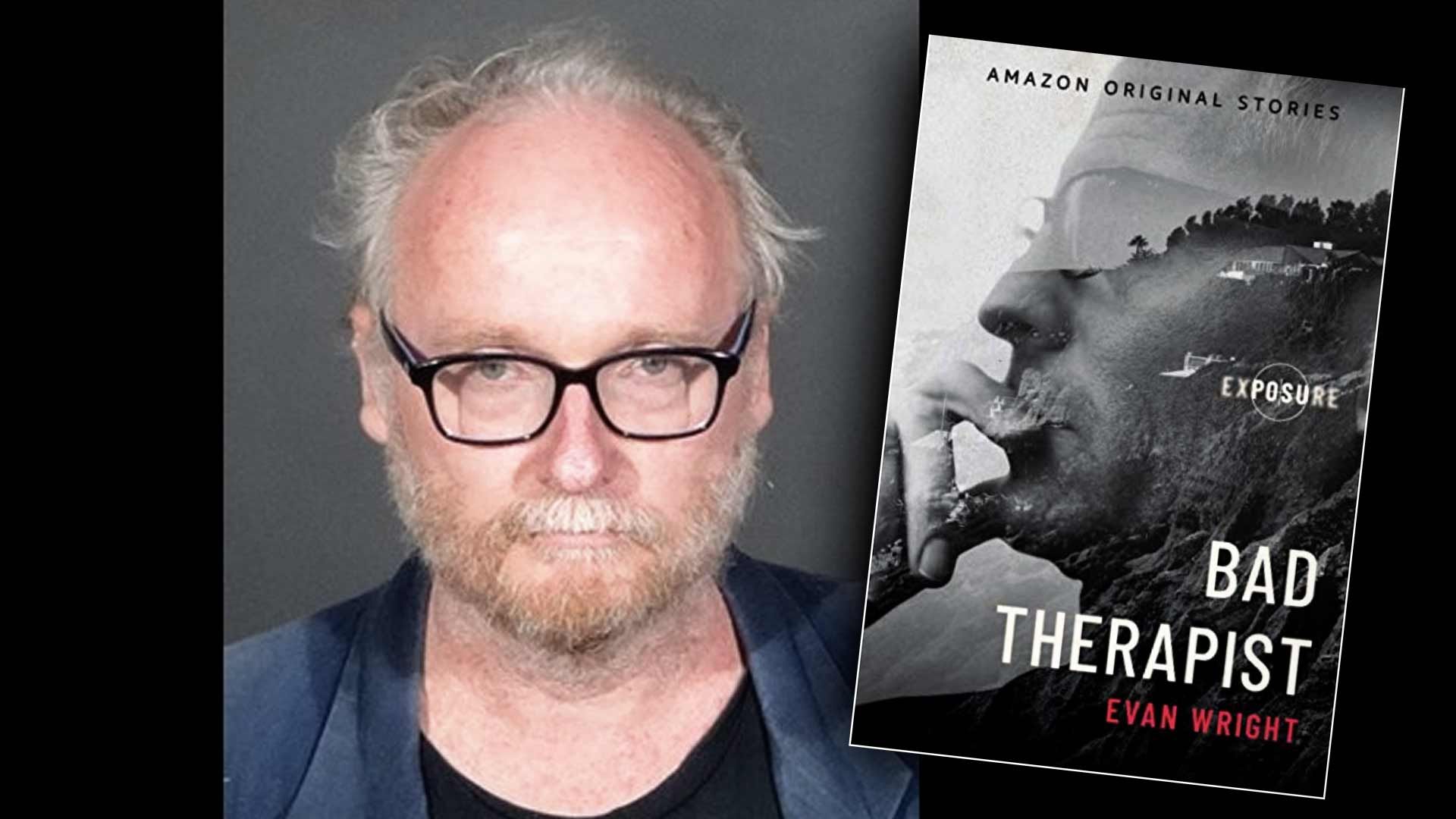 The guy who wrote an article detailing the takedown of "Rehab Mogul" Christopher Bathum is bewildered why one of the subjects of the story would try and prevent him from releasing his work to the masses.

As The Blast first reported, Cliff Brodsky sent a cease and desist letter to Amazon to try and put a halt to an article by Evan Wright called "Bad Therapist." The story deals with the story of Bathum, who was convicted in 2018 of sexually assaulting seven women while operating a chain of luxury rehab clinics known as Community Recovery Los Angeles.

Brodsky, who played a role in bringing Bathum down, claims he spoke with Wright about his dealings with Bathum (pictured above) but says he did not give his permission or sign a release for his information to be published.

"I'm not sure why Brodsky feels I need his permission to write about him," Wright tells The Blast. "He sought out and spoke to journalists - to me and others - for a story that he has been a part of for years through his business ties with Bathum, civil litigation, his social media campaigns and his prior interviews that appeared in print, on TV and in other media."

Wright says that when he interviewed Brodsky for the article, he was "intent on emphasizing his own victimization."

He explains, "He asked that I portray him in what I would consider heroic terms. 'Bad Therapist' does detail his claims of losing money in a business venture with his then partner Chris Bathum and his relentless efforts bring him down and get his money back. Maybe some readers will see that as heroic. But the focus of my reporting is on women and men who were preyed upon while seeking medical care from a fraudulent practitioner — and a handful of those would-be victims who stood up to do something about it."

The Blast reached out to Amazon for comment but they have yet to respond.

“Bad Therapist” is part of a six-part series called “Exposure,” which chronicles famous “double life” stories involving influential people. It has a scheduled release date of May 30.

Bathum is facing 65 years after being convicted on the 31 counts but is currently appealing the ruling.