Carrie Underwood is dripping mad sweat poolside in a skimpy shorts workout that today answered a lot of questions. The 38-year-old country singer and clothing designer has, since the launch of her 2015-founded CALIA by Carrie range, been forced to remind fans how the brand is pronounced, although anyone still confused got a crystal-clear answer via the label's Thursday Instagram video. Earlier today, CALIA featured the "Southbound" singer in a stunning muscle display, and Carrie spoke for herself. Check it out below. 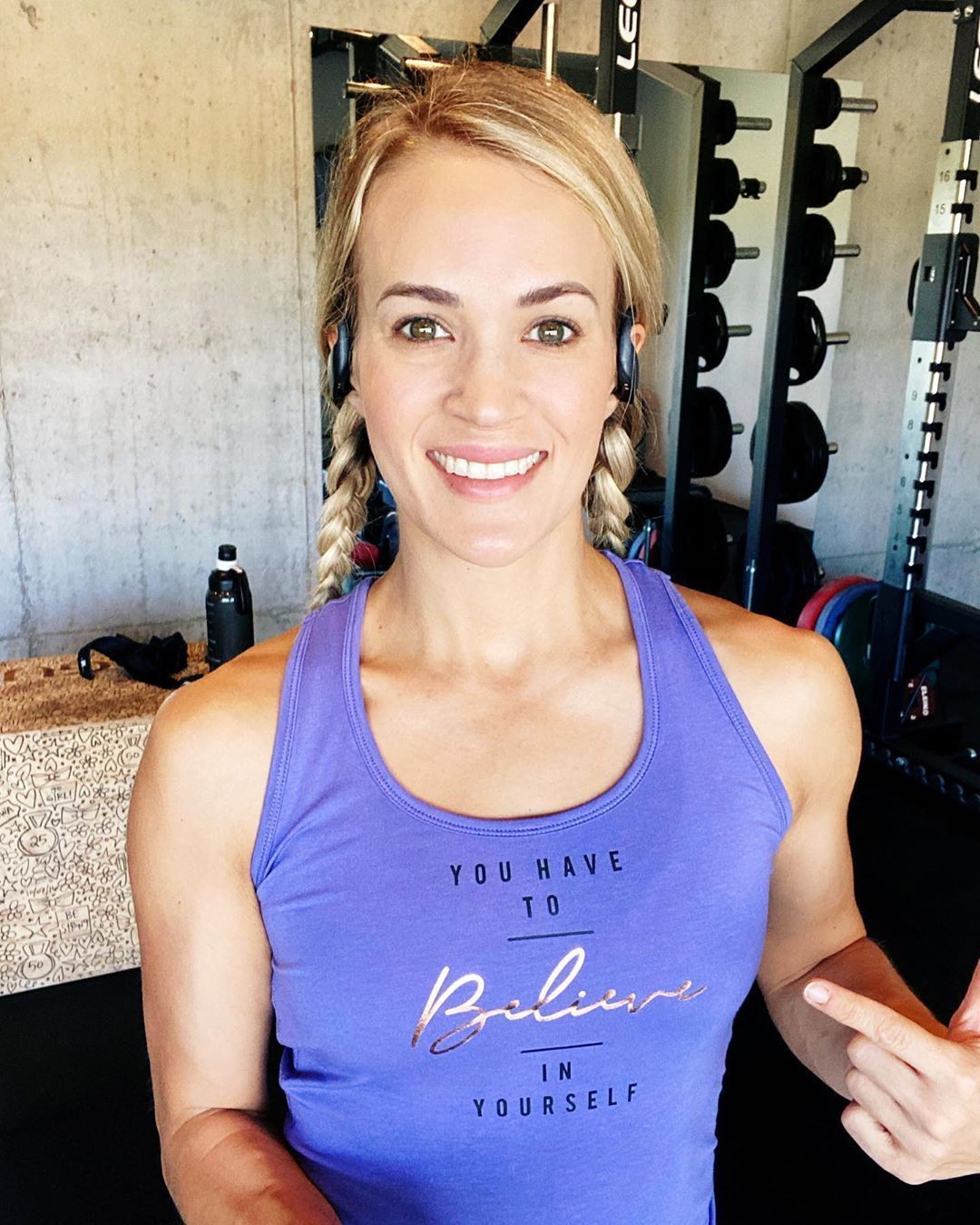 Scroll for the video. Carrie's athleisurewear line, already ranking third after Nike and Under Armour at Dick's Sporting Goods in 2016, continues to make waves. The video today showed the "American Idol" winner employing the #ChooseYou that promotes the trendy items, with Carrie seen outdoors, by her pool, and in an all-white workout look as she rocked shorts and a super-tight matching tank.

Looking flawless as she lunged in sneakers and eventually picked up some dumbbells to work her scultped arms, the blonde spoke out.

Footage, which had opened with the "Cry Pretty" hit-maker gardening before hitting the workout action, came with her saying: "Sometimes, choosing me means breaking a sweat now, so I don't run on empty later.

"It seems impossible, but I have to remind myself that when I choose me, I'm better for it," she added. "CALIA, by Carrie Underwood," the star concluded. And yes, it's Cah-Lee-Ah, as is discreetly mentioned in the brand's bio, where the disclaimer comes as a "p.s." See more photos after the video.

Scroll For The Rock-Hard Legs!

Keep scrolling for the latest workout selfie, one that came with fans very much thinking the legs were breaking the internet. Carrie, who released her "Find Your Path" diet and exercise book alongside her Fit52 app last year, has been busy celebrating the success of CALIA, even expanding it to pop-ups across the U.S. and with Dick's Sporting Goods.

"The opening of these pop-up stores is a special moment for me and the entire team at DICK'S Sporting Goods," Carrie said last year. See another workout below!

Proud Of Her Brand 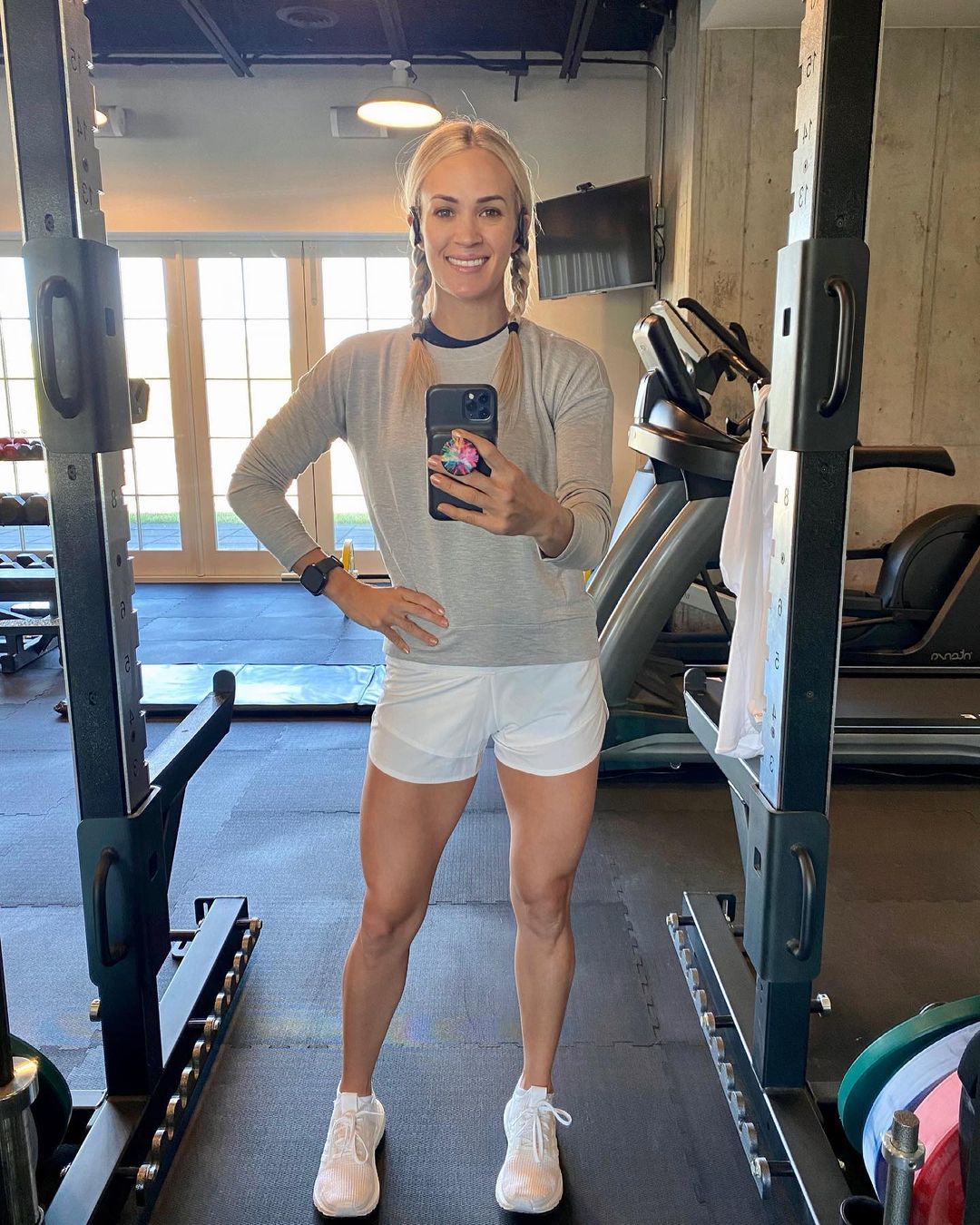 While Carrie has sparked backlash as fans complain of high prices, she's having the last laugh as users stock their online carts and sign up to Fit52.

“It’s been a saving grace for me,” Carrie revealed last year: “We had no idea this year was going to happen like it happened. So to have this app that’s focused on bodyweight and minimal equipment—dumbbells and a bench—it’s been a blessing in my life to be able to have that.”