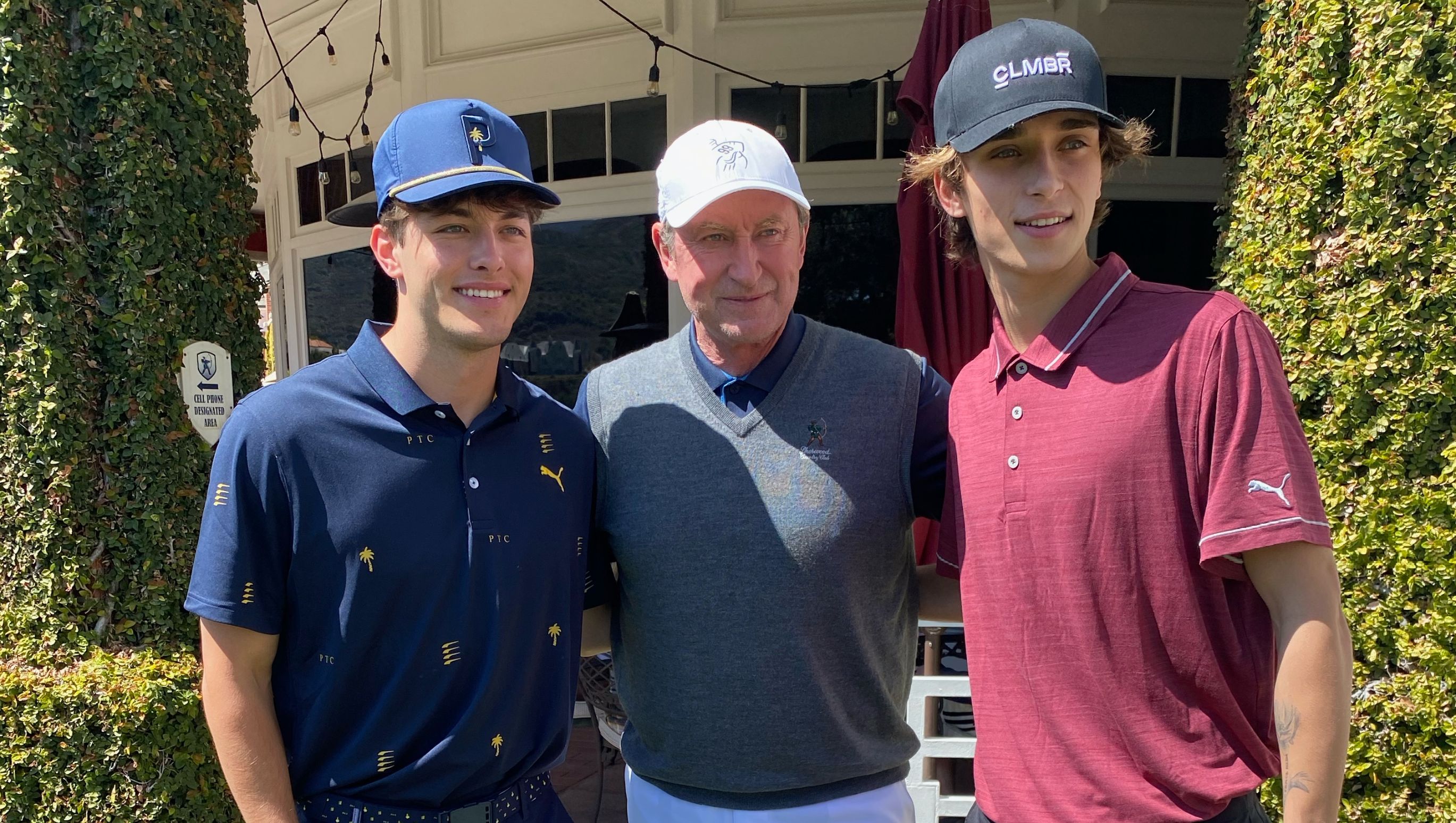 TikTok stars Griffin Johnson and Josh Richards had a pretty good day after getting to have an intimate lunch with Wayne Gretzky, followed by a round of golf at one of the most exclusive courses in the country. Johnson and Richards met The Great One this week during a meeting at Sherwood Country Club in Thousand Oaks, CA, about an hour from downtown Los Angeles. Along with meeting Gretzky, we're told the legendary hockey star imparted some wisdom into the young influencers that they will never forget. 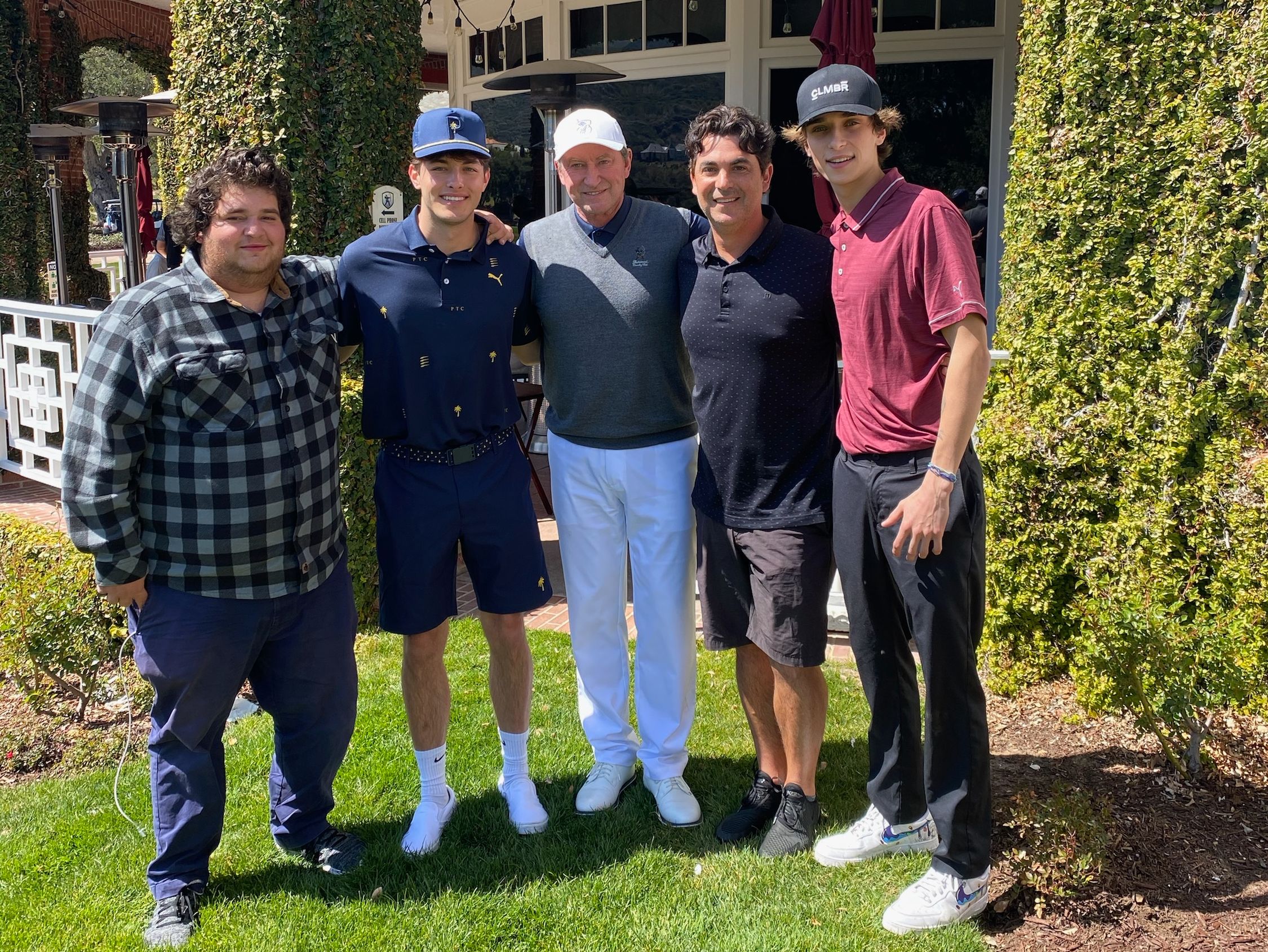 We're told Miles Rogers, the chief strategy officer of Wheels Up, brokered the meeting between the stars as he spoke with Wayne Gretzky about the empire Josh Richards and Griffin Johnson are currently building, and Gretzky wanted to invite the boys, and manager Michael Gruen, out for lunch to talk shop.

We're told Gretzky was a first-class host and really took Johnson and Richards "under his wing," as he offered advice on their careers and investments. As for the biggest nugget of wisdom Gretzky delivered during the lunch, we're told he made it clear, "You miss 100% of the shots you don’t take." 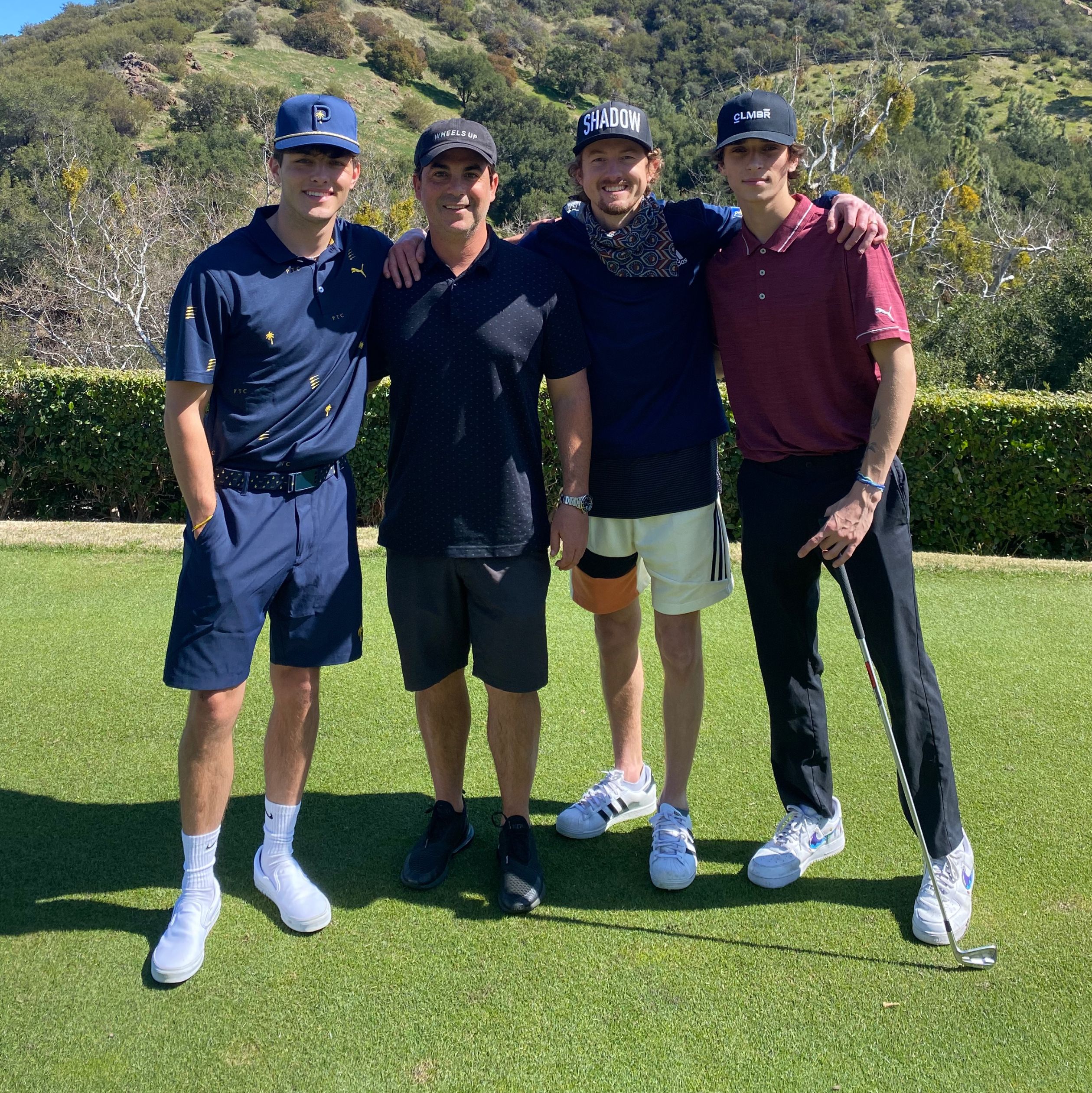 After lunch, Griffin Johnson and Josh Richards teed it up with Wayne Gretzky's son, Ty, and Rogers. The Jack Nicklaus signature course at Sherwood CC is rated one of the greatest in the country and has hosted tons of PGA Tour events, most recently the ZOZO Championship.

We're told the meeting with Wayne Gretzky is one the social media influencers will not soon forget.

Now, it's time to get The Great One in a TikTok dance. 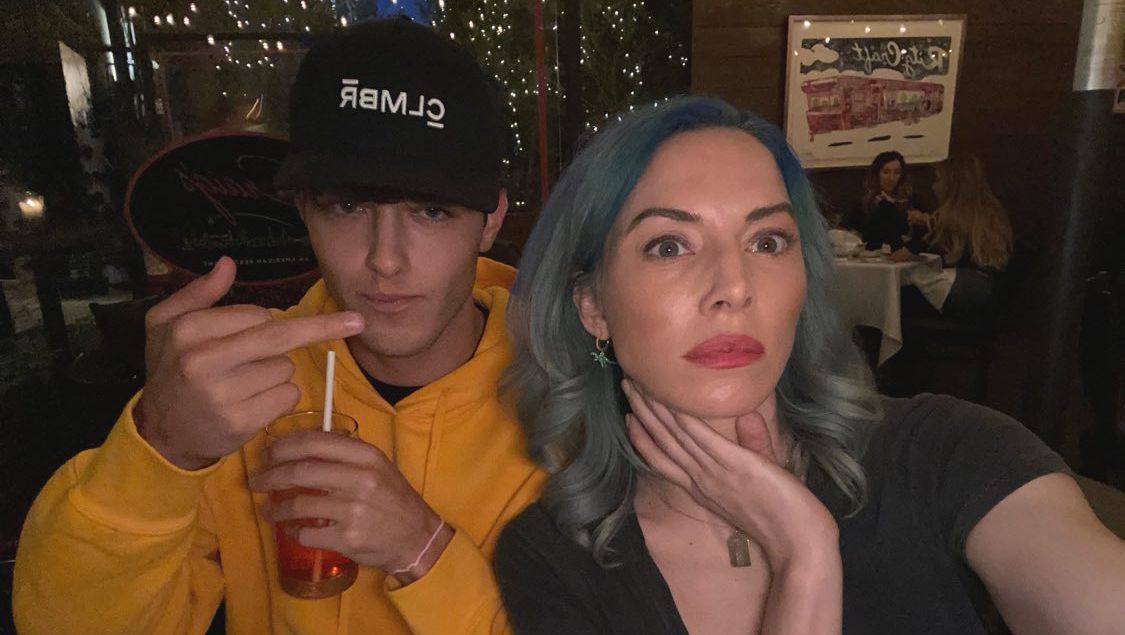 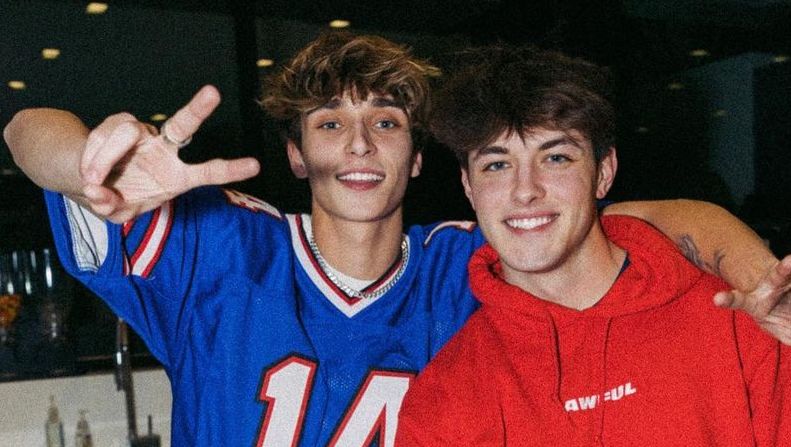 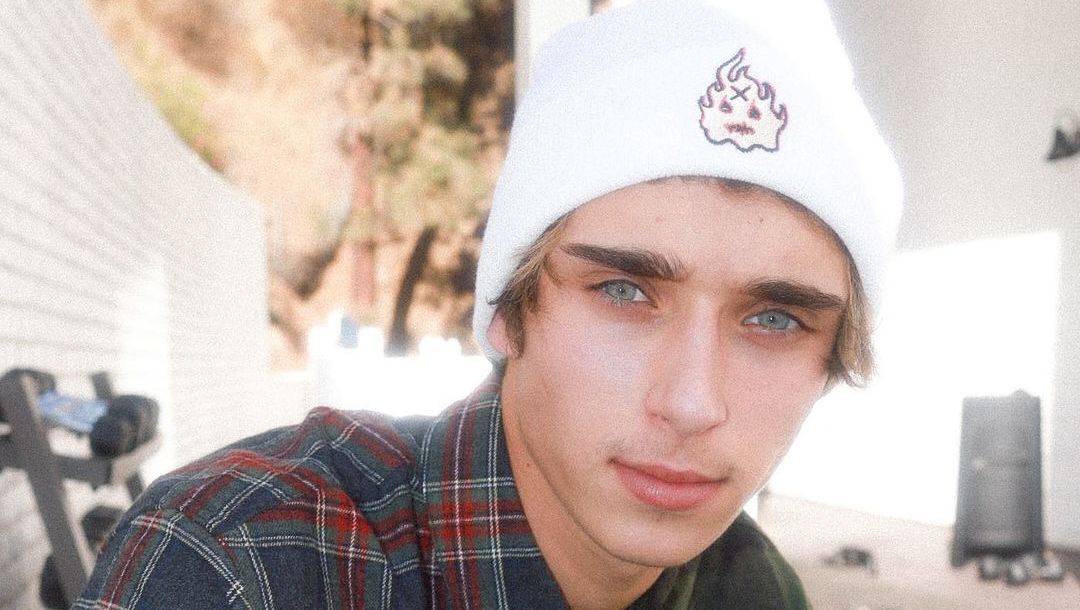 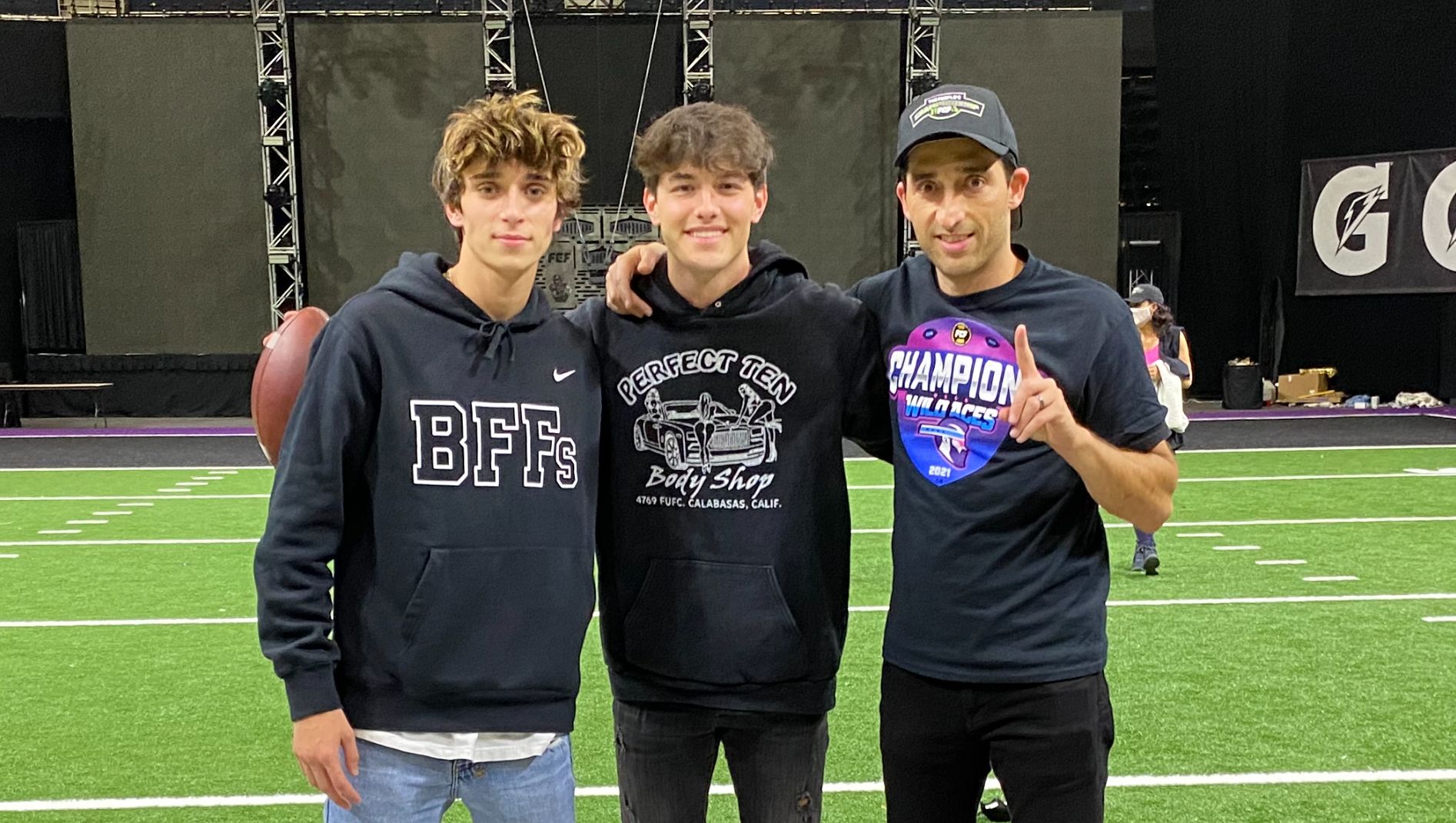 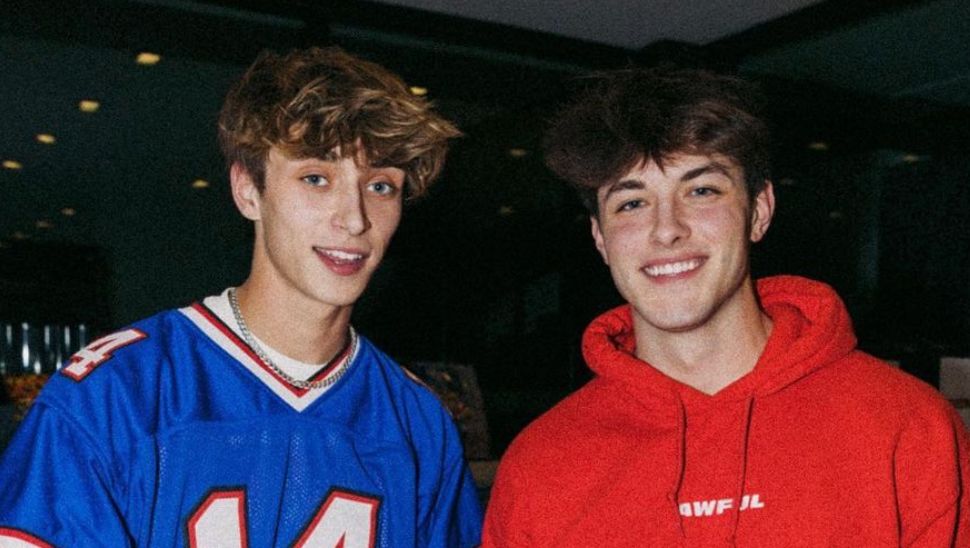 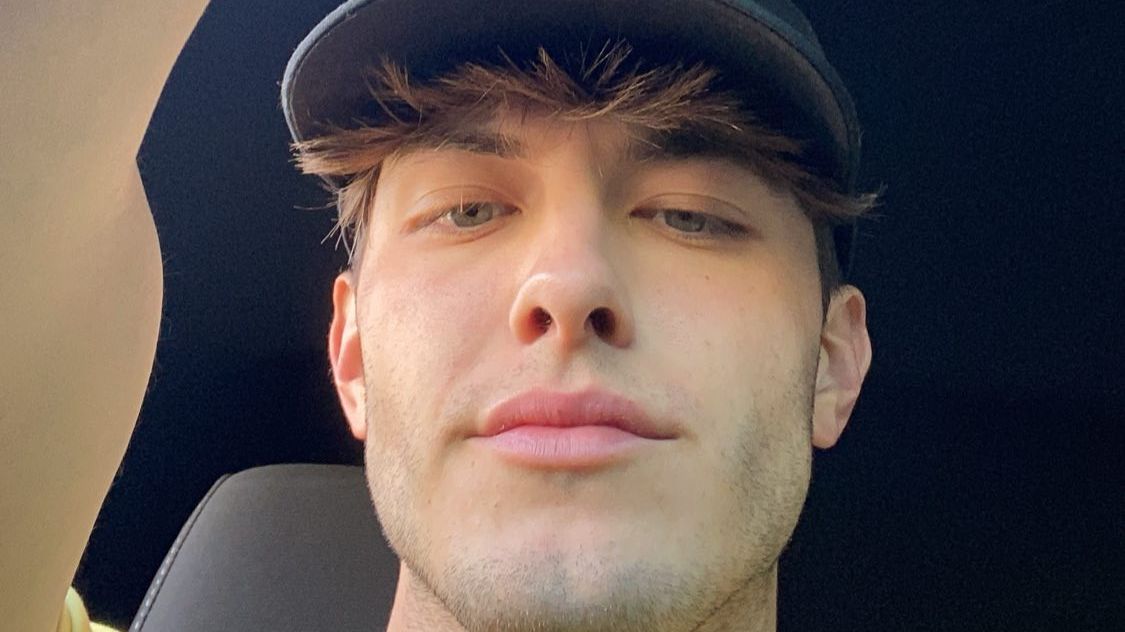