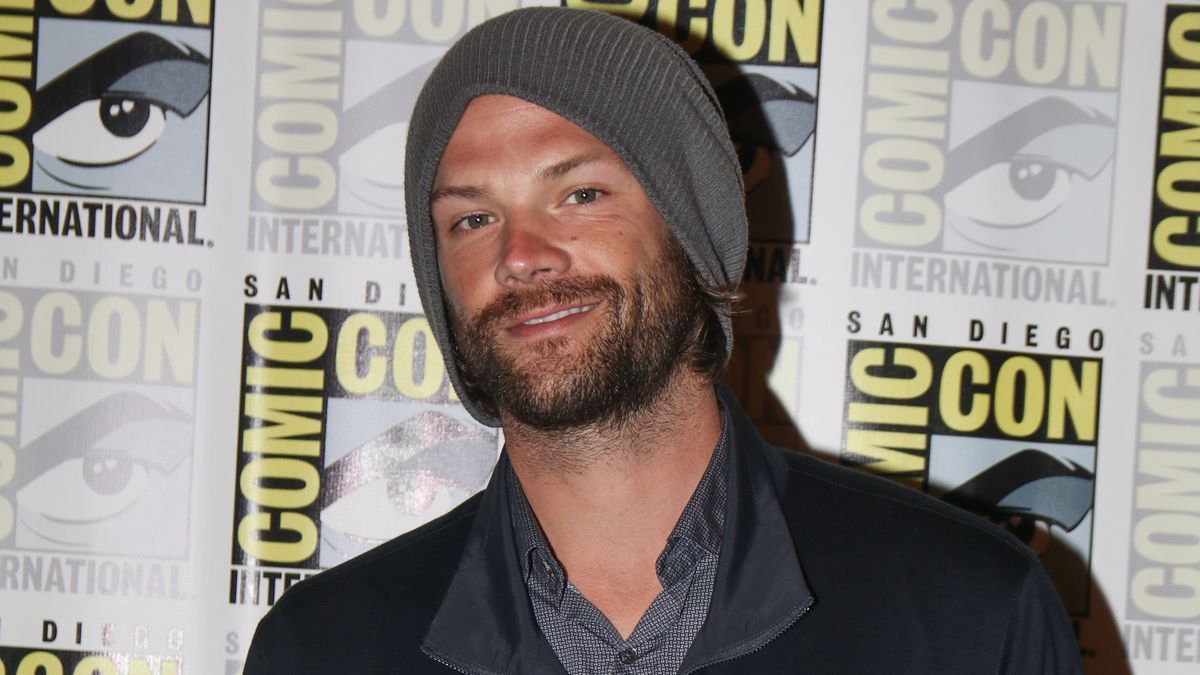 After about fifteen years of starring in TV series “Supernatural,” Jared Padalecki is set to star in a different movie titled “Walker.”

The show “Walker” is to come to the big screens this week, and it's so exciting to see the famous Sam Winchester take on another incredible role, which is, by the way, a totally different on from his last one in “Supernatural.”

Fans are anticipating the premiere of the show, as it will cast some of Padalecki's co-stars from “Supernatural.” His real-life wife Genevieve Padalecki, and some others.

Keep on reading to find out more of Jared Padalecki. 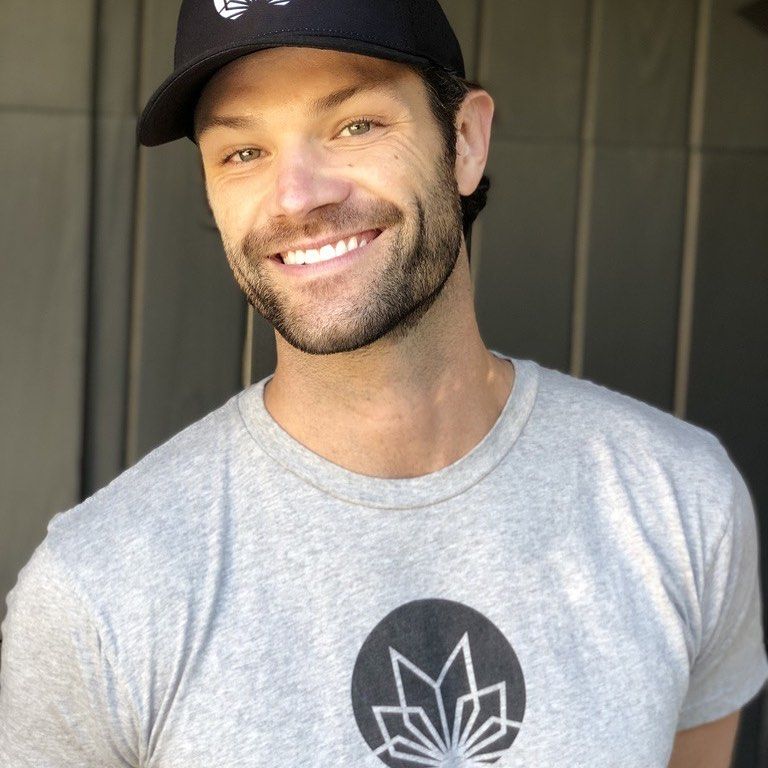 Jared Padalecki is an American actor, born on July 19, 1982, in San Antonio, Texas. He is known mostly for his role as the younger son of the Winchester's Sam Winchester.

Padalecki started acting in “Supernatural” in 2005, and the show was concluded in 2020. It's quite incredible to think of a movie filmed in fifteen good years.

Padalecki is married to Genevieve Padalecki; they got married on February 27, 2010. They met on the set of the series, and started dating, they eventually got married and are now parents of three adorable kids Odette, Austin, and Thomas Padalecki.

'Supernatural' Is Over! How Do Fans Feel? 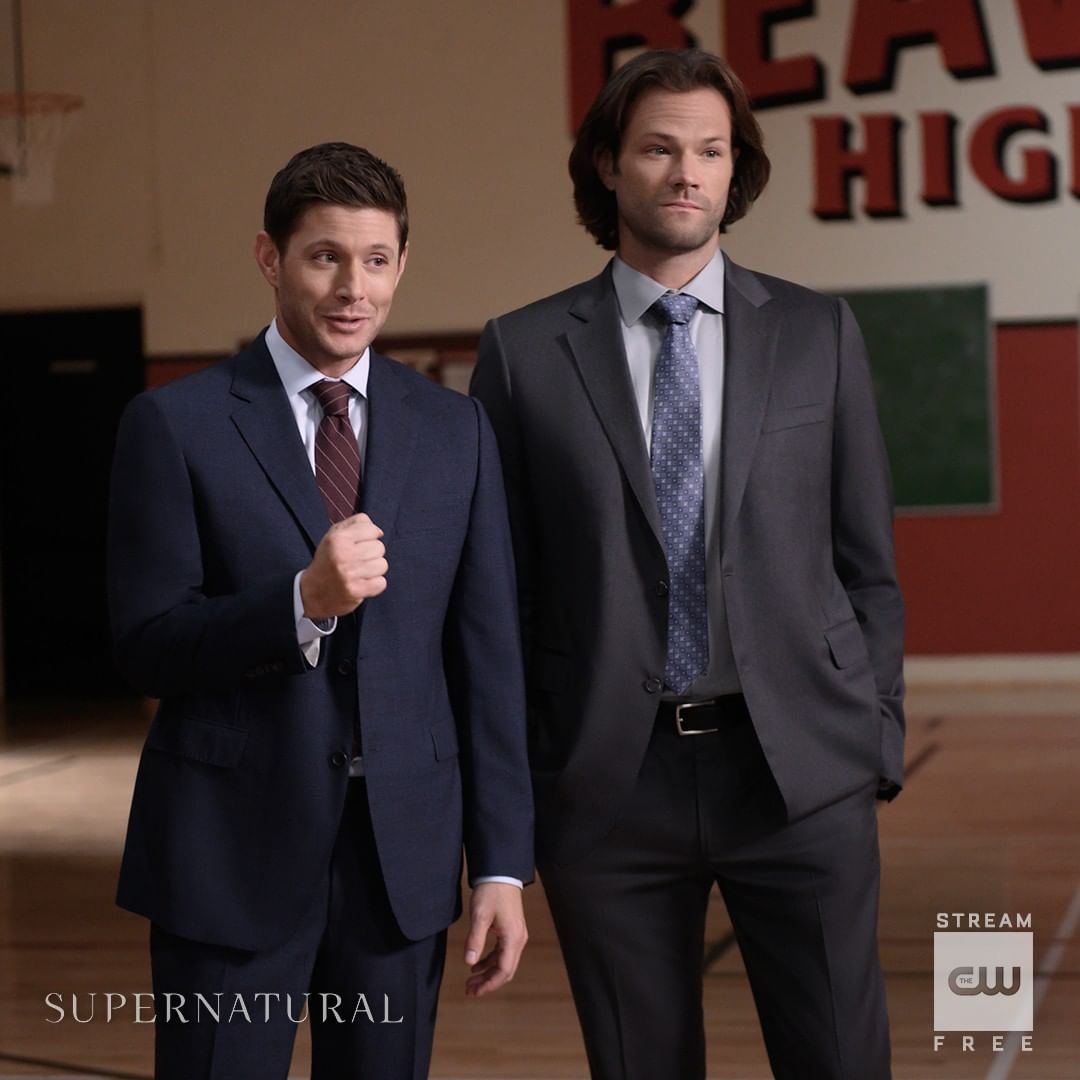 It's always sad to see a good show come to an end, but fans are thankful for the ten-year journey.

“Supernatural” is an American TV series, which was created by Eric Kripke. The show first aired on September 13, 2005. The show starred Jared Padalecki and Jensen Ackles as brothers Sam and Dean Winchester respectively.

The show is about how the two brothers, who are hunters, go about their life's work, hunting demons, and monsters, as they try to stay together and protect themselves from harm. The series is a fascinating and funny drama, which gave incredible emotions to those who watched it.

The series consists of fifteen seasons, with 327 episodes in total. The show has won over thirty awards, and it remains one of the most popular series in the world. We would definitely love to see the Winchester brothers on our TV screens again. 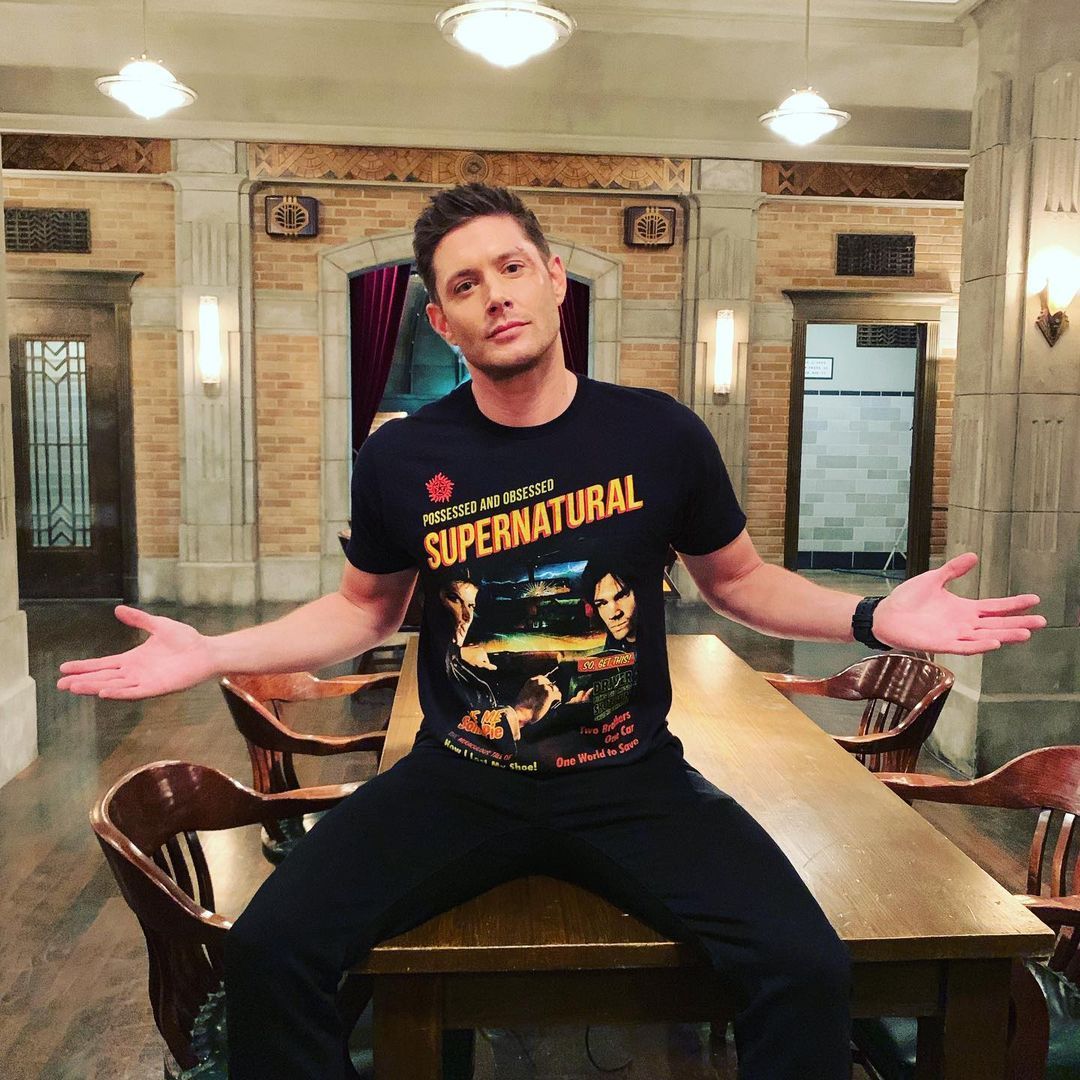 Jensen Ackles, played the elder brother Dean Winchester in the WB TV series “Supernatural.” Jensen is an American actor born on March 1, 1978, in Dallas, Texas. He is popularly known for his character in the TV series.

Ackles has also starred in other prominent movies, he is married to Danneel Ackles, an American actress, and model. The duo got married in 2010.

They now have three adorable children Justice Jay, and twins Arrow Rhodes and Zeppelin Bram. What a beautiful family. Ackles currently has a net worth of $14 million.

What Should We Expect From 'Walker?' 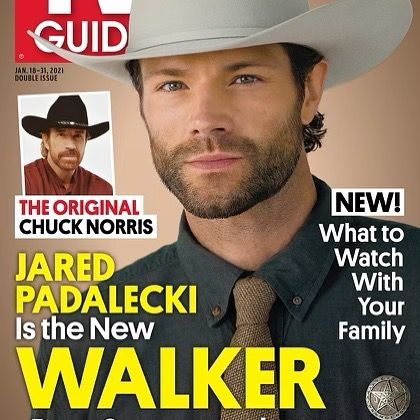 “Walker” is an upcoming TV series, which stars Jared Padalecki as Cordell Walker a widower, and father of two, a rather thoughtful son, and a defiant teenage daughter. Walker tried to raise his children right while dealing with suspicions about his wife's death.

This show is actually a reboot of TV series “Walker, Texas Ranger” 1993-2001. It is said is to premiere this week and fans are elated.

Other cast members in the series include Lindsay Morgan, Genevieve Padalecki, Keegan Allen, and others. Don't miss the premiere this night at 8 pm on The CW channel.