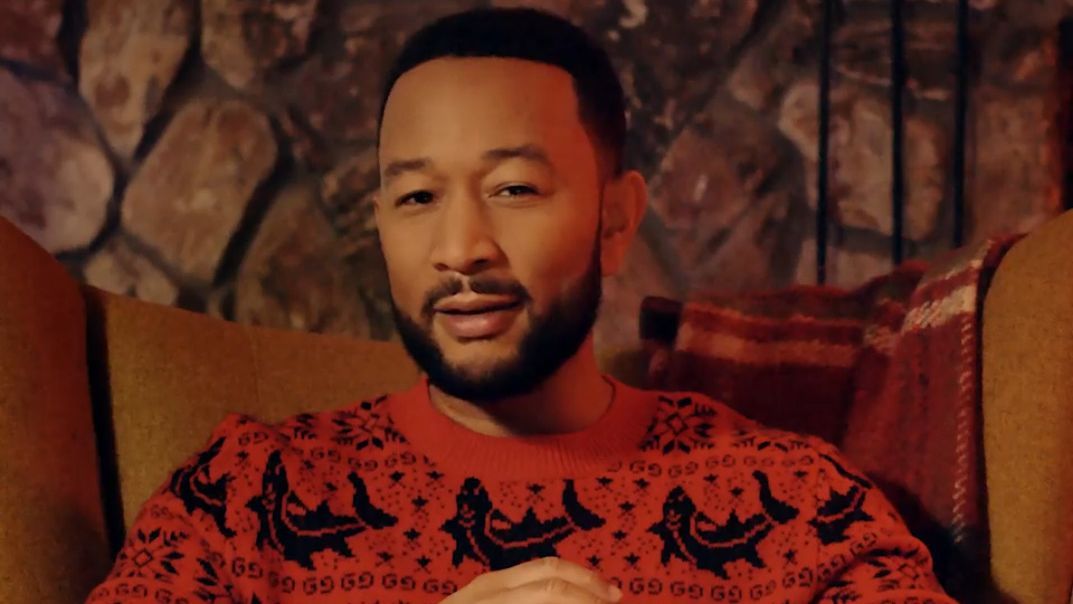 John Legend is probably one of the most underrated social media influencers today. As a musician and singer, few music goers haven’t heard some of his music at one point or another, yet compared to his lovely wife Chrissy Teigen, John isn’t exactly a headline maker.

So when he does receive some media attention it is generally a moment worth noting since his priorities generally lie in promoting his music career, and not primarily in his social media presence.

That being said, it appears that a prominent magazine brand featured him after acknowledging his charity and awareness endeavors.

The magazine in question is none other than V Magazine, a publication that has actually been featured in celebrity headlines frequently over the last week. After receiving a shoutout by model and influencer Bella Hadid (who made the cover of their sexy advent calendar) V Magazine has seen a significant rise in publicity online and many prominent faces have come up on their social media frequently. Faces like the John Legend’s.

The picture hasn’t actually been officially shared on John’s social media, and instead is prominently displayed on V Mag’s Instagram. 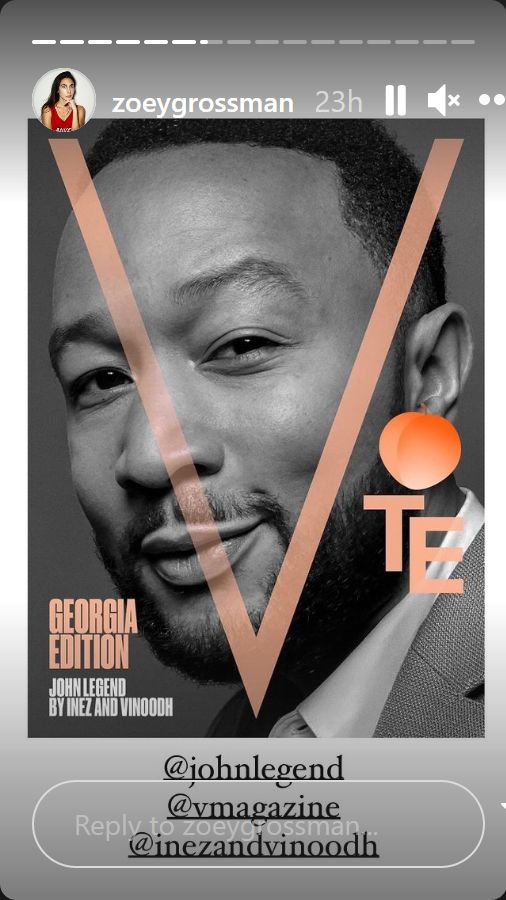 Here is the caption that V Mag included on their popular post:

“As a sequel to our V127 voting initiative, V Magazine and @inezandvinoodh reunite once more to bring a new roster of leaders who are raising awareness about the Georgia Senate runoff elections, with an ongoing series of digital covers! 🍑
Up next in our GEORGIA EDITION vote series for vmagazine.com is @johnlegend!”

John actually commented on the post sharing his passion for political awareness and his enthusiasm for his preferred political party.

'All Hands On Deck' 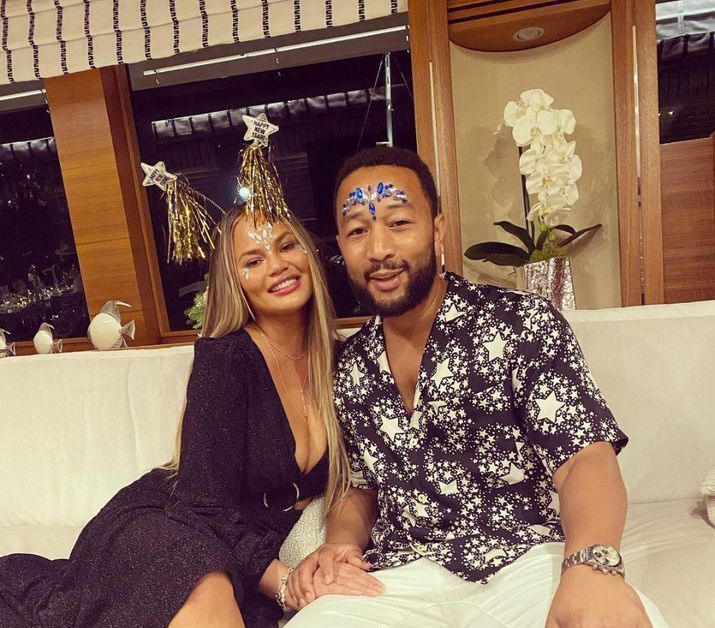 "It was rewarding to see all the hard work that so many people put in across the country to see payoff with a really sizable win for Joe Biden and Kamala Harris. We want them to be progressive and take action to really improve people's lives. But it's not possible if [Democrats] don't control the legislature; we have to be able to get laws passed. And the only way you can do that is if you make Mitch McConnell the minority leader, instead of the majority leader by winning these two seats in Georgia. So we need everyone to be all hands on deck.” 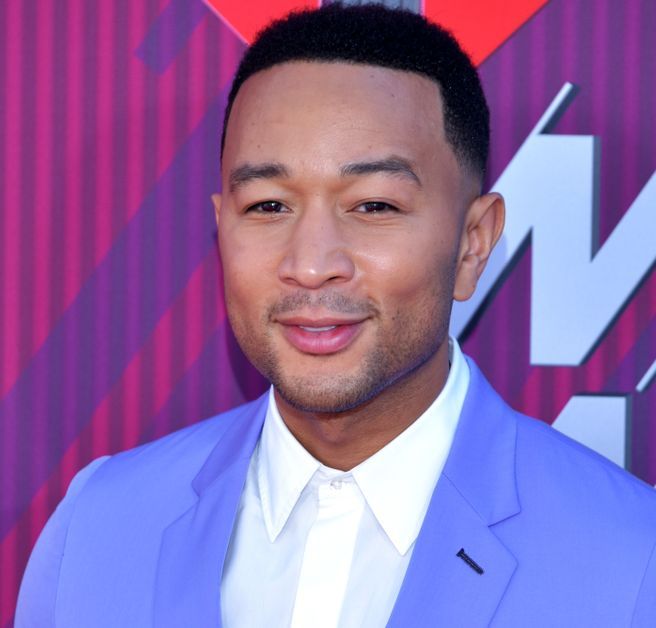 Although nothing new (since many followers of John and Chrissy are well aware of their 2020 activism in support of Liberal and Democratic politics) this does mark a rather notable occasion since one of the past famous magazine posts that John landed on was when he was named “Sexiest Man Alive” in 2019.

Seeing him on yet another magazine is pretty cool and many fans shared how much they loved seeing him gaining recognition for his awareness efforts: