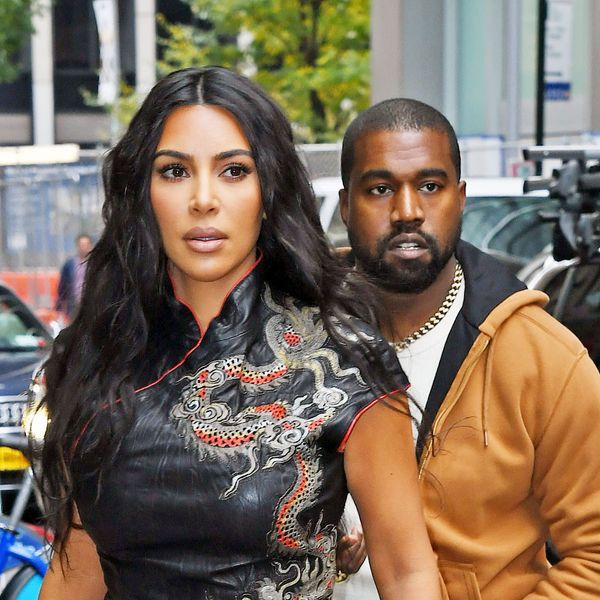 2020 has proven to be a challenging year for Kim Kardashian and Kanye West.

The couple's marriage has made headline news due to Kanye's abortion comments and his Twitter rants.

The two had reportedly been experiencing problems for a while, but Kanye's recent actions have put a strain on their relationship.

Reports surfaced that Kim was torn between divorcing Kanye or saving their marriage. Although it seemed things had calmed down for the pair, Kanye's latest Twitter tirade may have pushed him and Kim closer to divorce court. 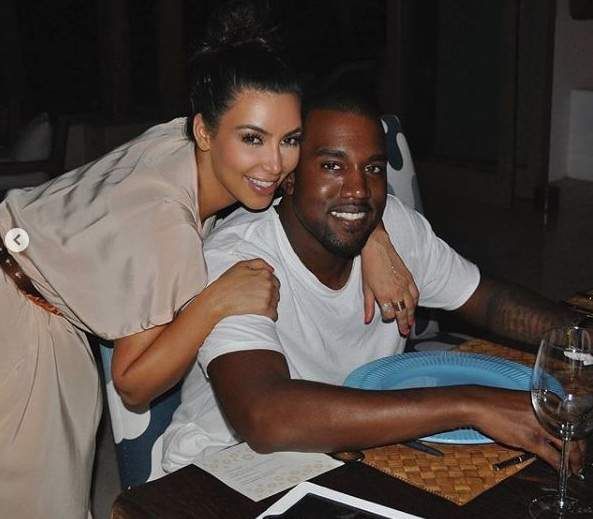 Kim and Kanye's marital problems have been building for a while.

Back in May, reports surfaced that the couple were arguing a lot while in quarantine due to the coronavirus pandemic. Their constant fighting had Kim contemplating buying another house, so she could escape from Kanye for a little while.

But July proved to be the biggest test for the couple's relationship.

Kanye, who announced his 2020 bid for President, was giving a speech during a South Carolina rally. During the rally he revealed that when Kim was pregnant with their eldest daughter North, they contemplated abortion. He even commented that Kim brought North into the world even though he didn't want her to.

Kanye's revelation created a stir, and days later his Twitter rants drew even more attention. West claimed his wife was having an affair with Meek Mill, and that he'd been trying to divorce Kim for over a year.

Following Kanye's rant, he went to Wyoming to be alone, while Kim released a statement asking the public for compassion towards her husband, who suffers from bipolar disorder. 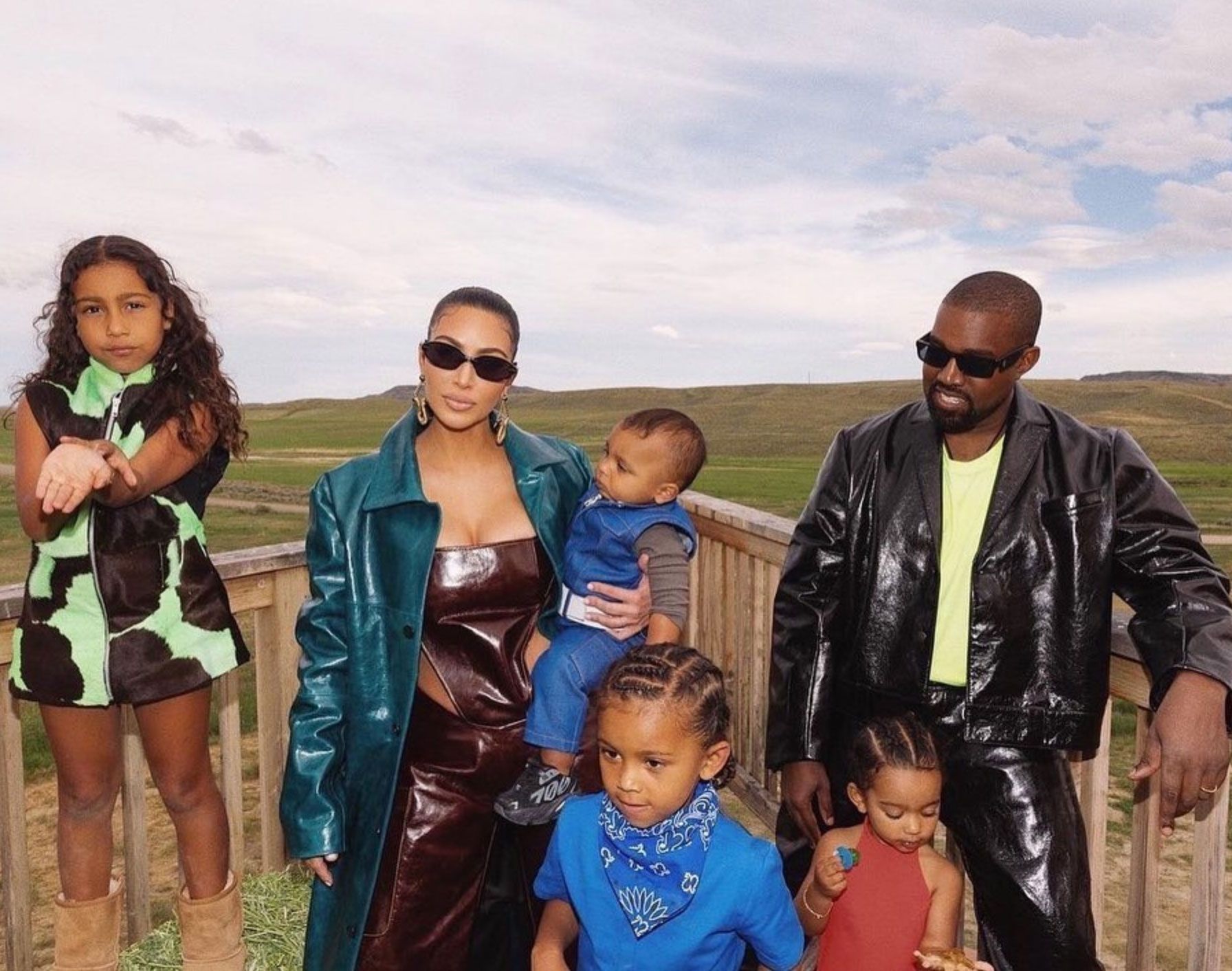 Following Kanye's rally and his Twitter rant, reports circulated that he and Kim had been thinking of divorce for a while.

Kim was upset with Kanye for his abortion comments and felt he shouldn't have shared details she considered private. Even though Kanye later apologized to his wife, the damage had already been done.

While she was furious with her husband, Kim also wanted to help him through his latest bipolar episode. Kim traveled to Wyoming to convince her husband to get treatment. Kim's visit seemed to do little to help, and she came back to Los Angeles, while Kanye stated in Wyoming.

Later Kanye returned to California to be with Kim and their kids. Although divorce rumors continued to spread, it seemed like Kanye and Kim were making an effort to salvage their marriage. 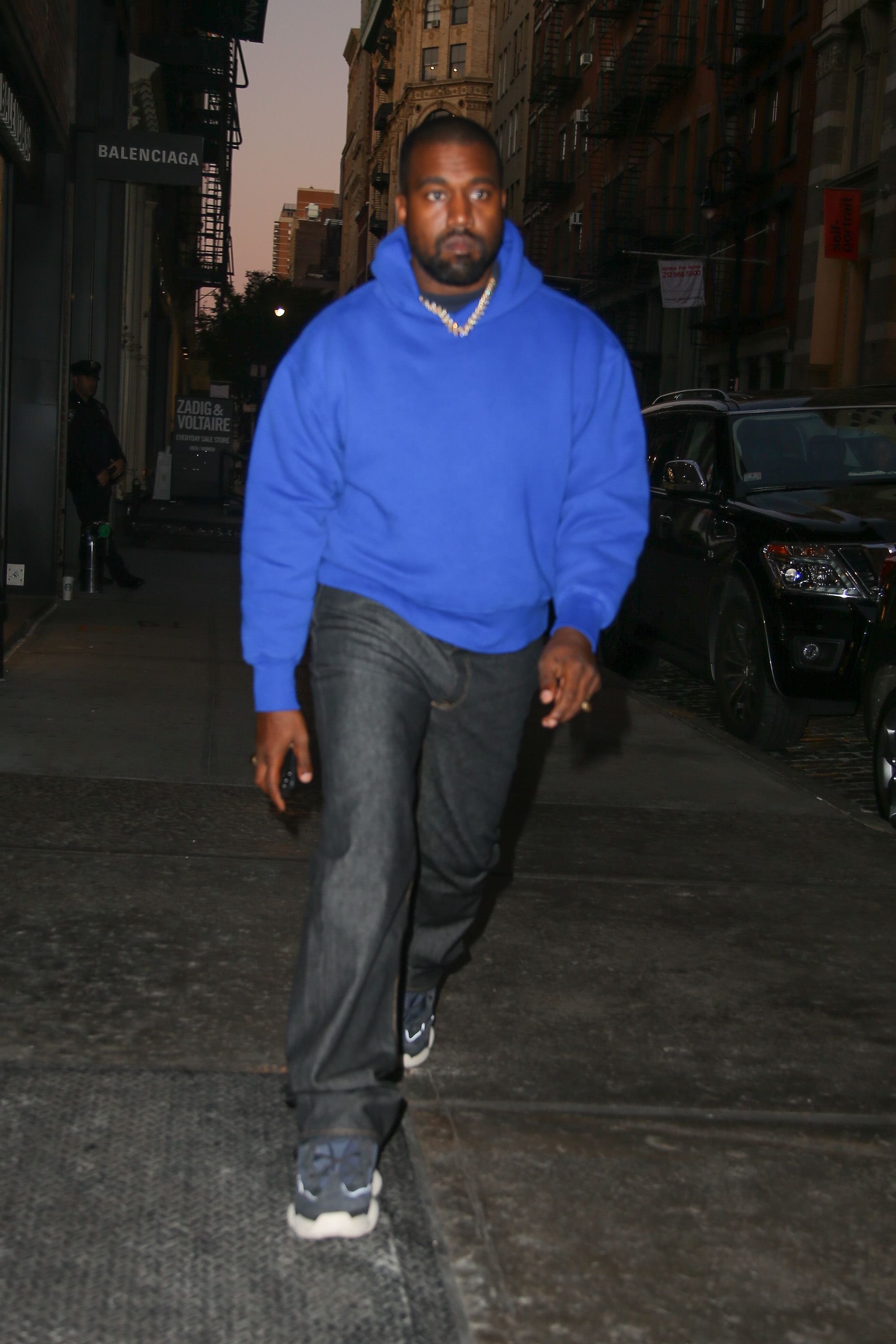 For the past few weeks, things had been quiet on the Kanye and Kim front.

However, on September 14th, Kanye once again went on a Twitter tirade.

This time his target was the music industry. West compared his record labels Sony and Universal to slavery. He then went on to call himself "the new Moses," and claimed it was up to him to save other people in the industry.

Two days later, Kanye posted a video of him urinating on one of his Grammys. He then went on another attack, this one focused on "Forbes" editor Randall Lane.

Kanye's actions got him suspended from Twitter, and it may have caused more problems between him and Kim.

Kim and Kanye's marriage has been turbulent this year, and all signs are pointing to their union coming to an end.

Kim, who's already been divorced twice, didn't want to see another marriage end in heartache. However, Kanye's latest Twitter antics may have been her breaking point.

The reality star has done everything she can to help her husband. Aside from supporting him throughout the backlash, she's also convinced him to take medication for his bipolar disorder.

Yet, Kanye's latest episode could be the final straw for Kim.

The star reportedly believes that the Twitter rant is a sign Kanye's stopped taking his medication. Kim reportedly feels hurt by Kanye's actions and believes he broke a promise to her.

Although Kim wants to help Kanye, his antics are taking a toll on her and their family. With Kanye not putting in any effort, she's got to do what she feels best.

At the moment, divorce seems to be the option she's considering. 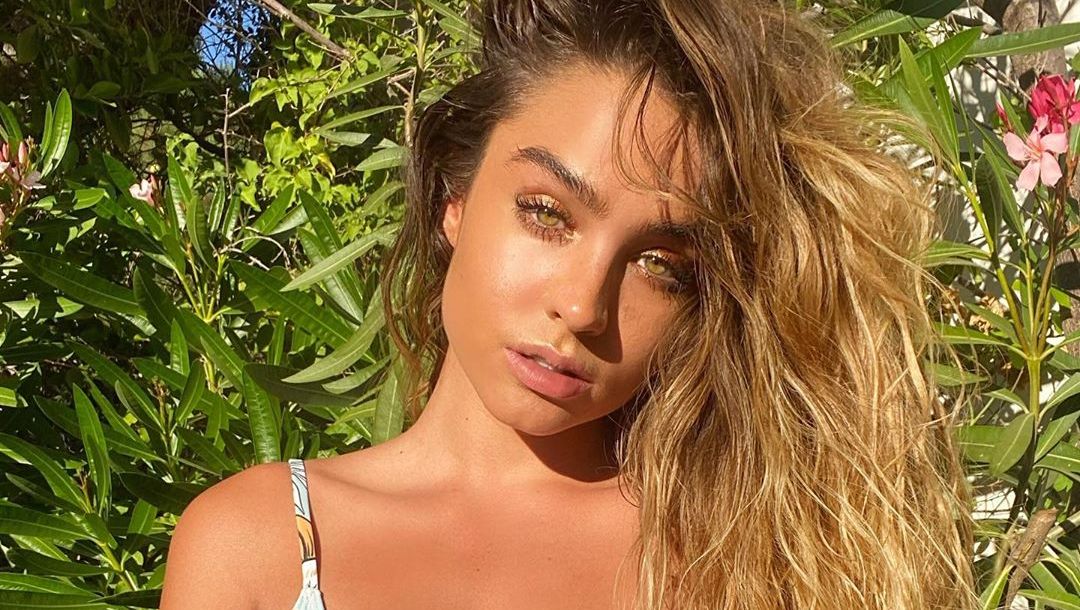