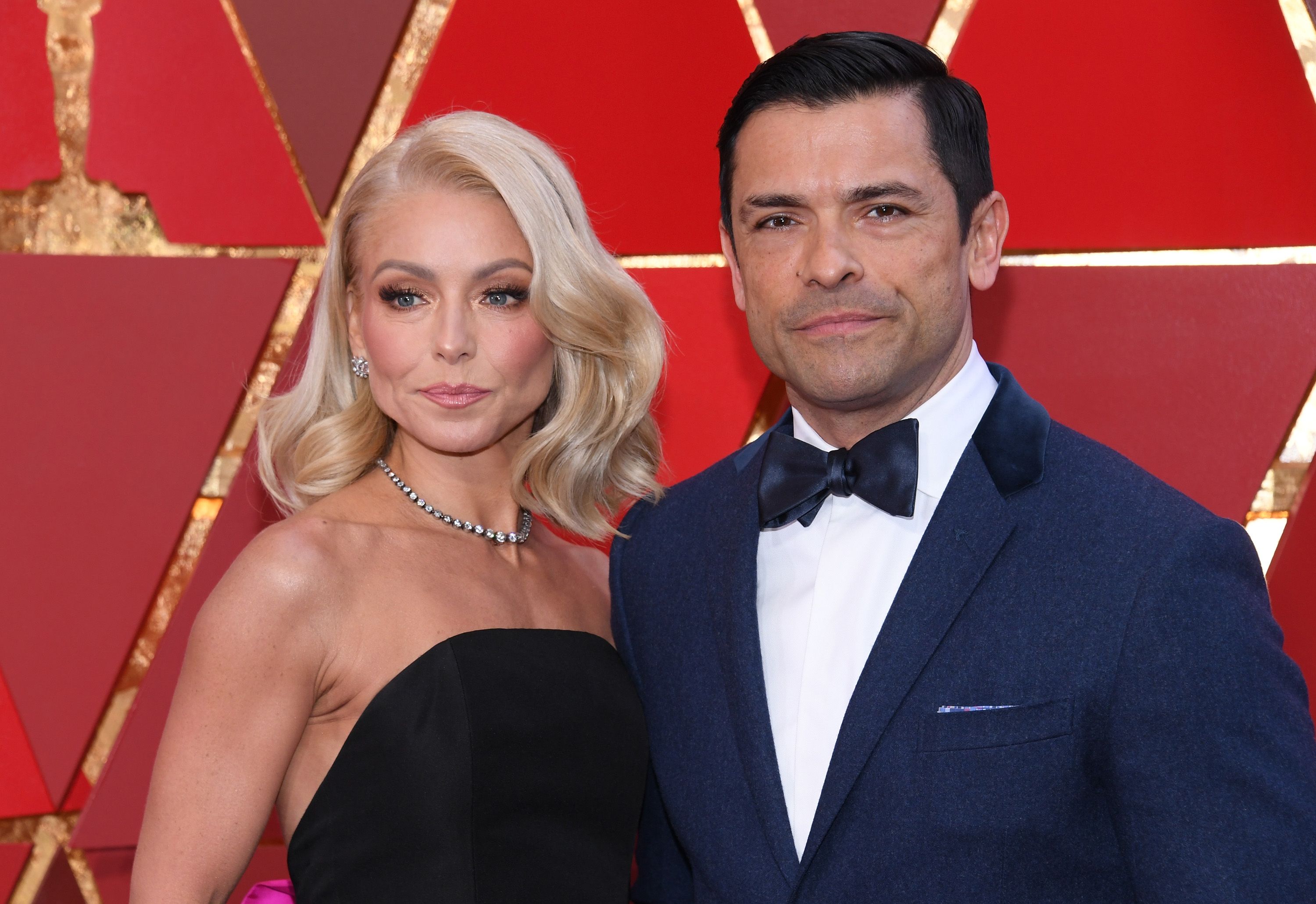 Kelly Ripa and Mark Consuelos have been discussing snoring – specifically Mark's. The "Riverdale" actor appeared on Kelly's morning show today, with the "Live with Kelly and Ryan!" set seeing the famous husband and wife discuss what goes on in their bed.

Mark actually shared a recording of his snoring from the previous night for audience members to have a listen to. His take? He thinks his snoring is "phlegmy."

Kelly had other thoughts as the couple discussed the issue. 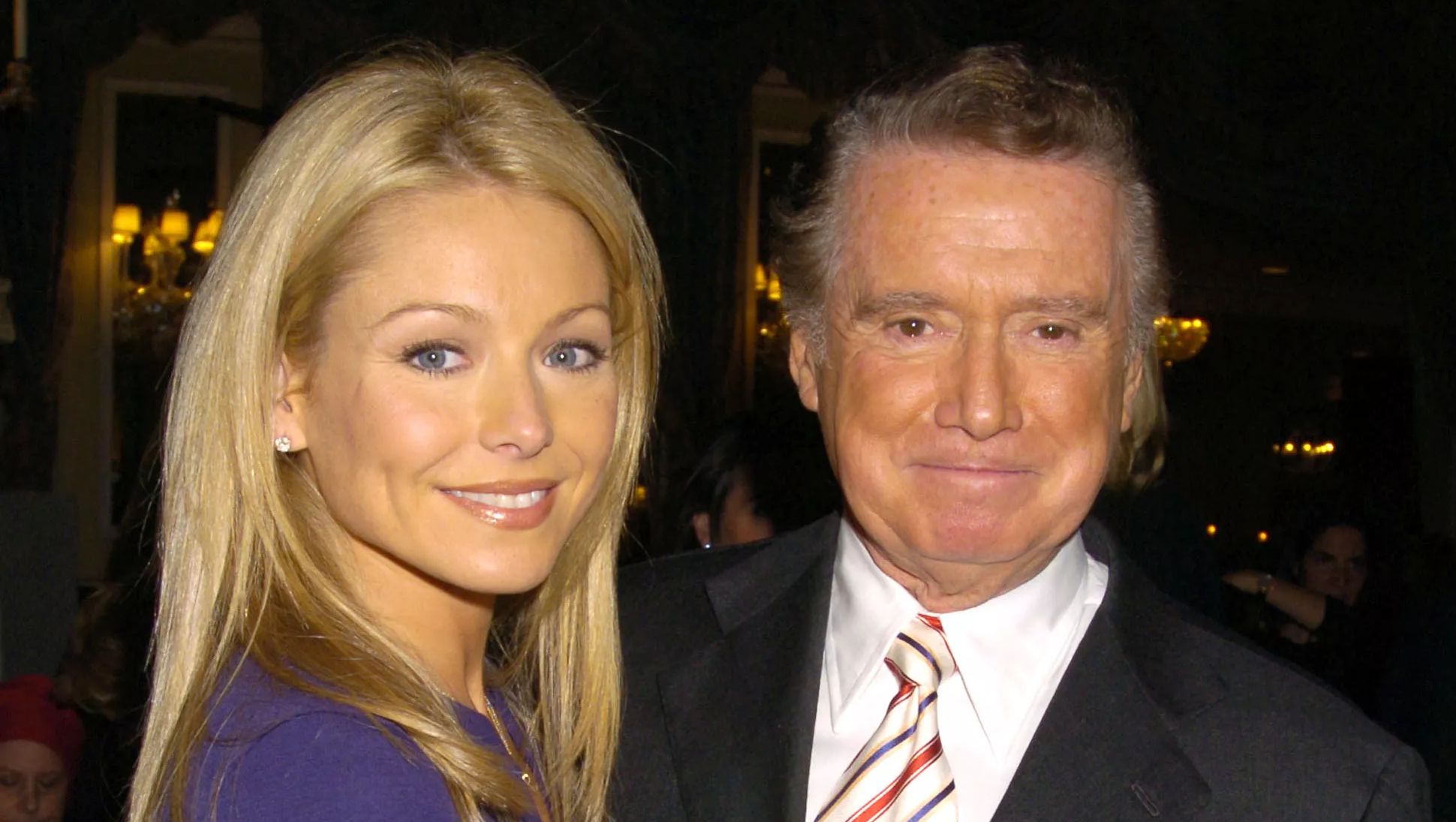 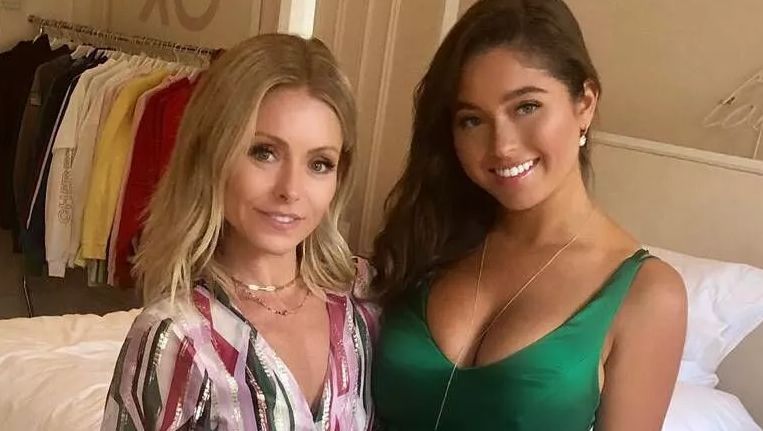 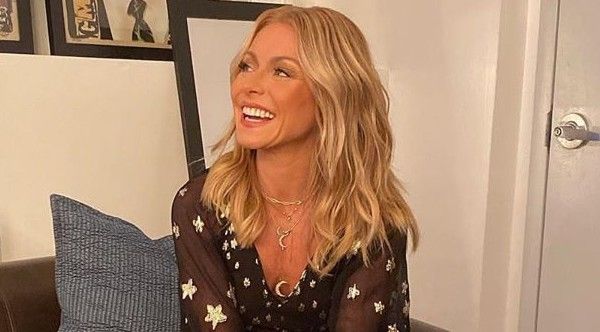 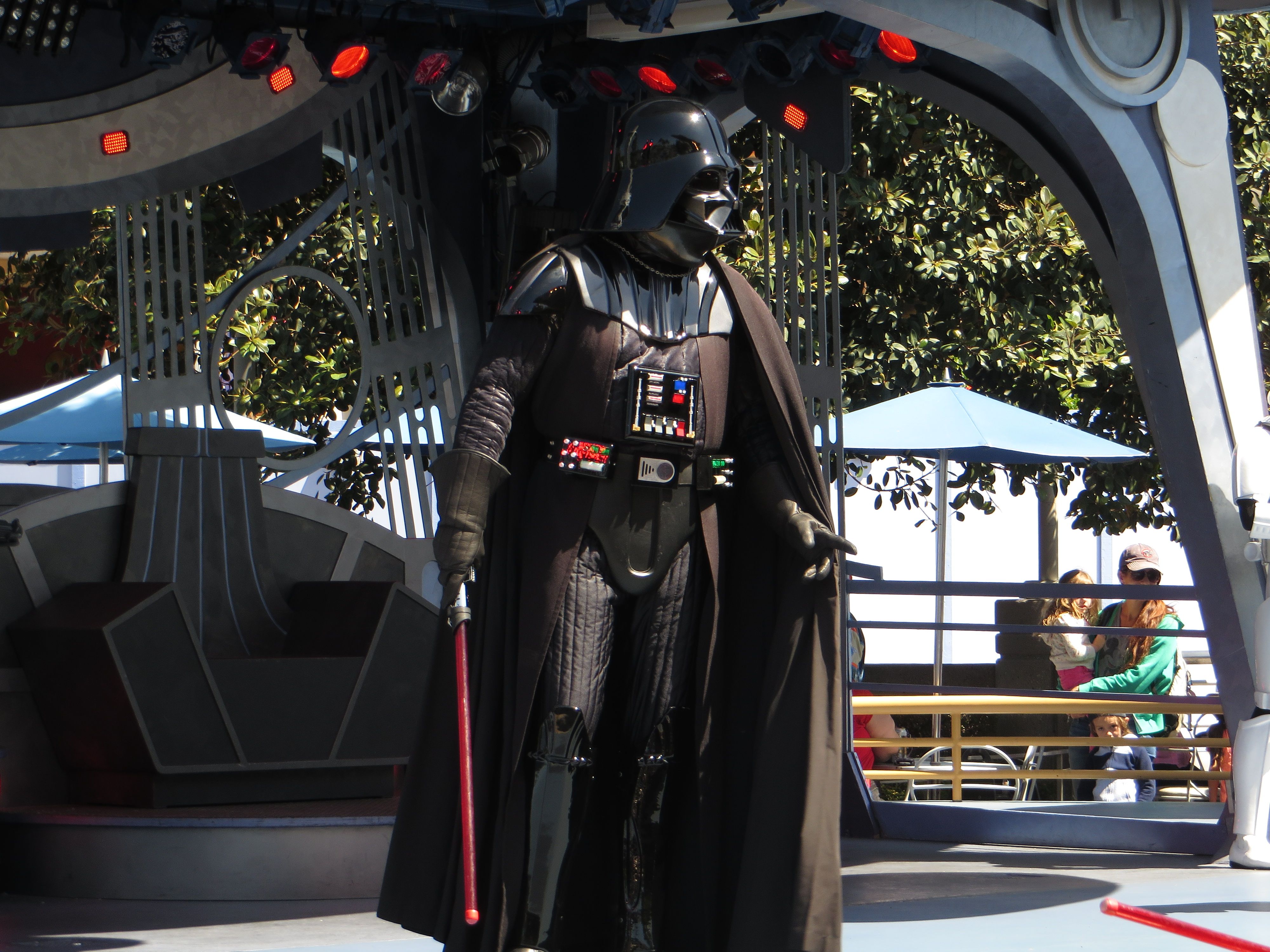 The recording seemed to show Mark reacting a little uncomfortably as he heard himself snore, although it was Kelly's response that likely got fans talking. The 49-year-old made a very clear reference to a famous Star Wars villain.

"Luke, I am your father," she said, imitating Darth Vader's voice before stating that the likening was just the tip of the iceberg.

"That was like, nothing. That was child's play," Kelly stated with regards to Mark's "phlegmy" description.

The recording likely wasn't a one-off, given that Mark revealed he's been using an app to monitor his sleep.

“It records you. It has a very sensitive microphone, so if you start snoring, it records your snoring. Also, if you toss and turn it measures that. So you can put it on the bed and it has a little motion thing too," he said.

Kelly: 'It Doesn't Kill You, It Kills The Person You're Sleeping With'

Mark further revealed that he'd done some reading. Namely, a report that had informed him of some rather worrying outcomes of snoring.

"It’s not something you can control, and I wish I could, because I know you need your sleep. We read yesterday that snoring actually has a major impact on the person you’re sleeping with and kills them.”

This is where wife Kelly was quick to jump in.

“It does, it actually kills them. It doesn’t kill you, it kills the person you’re sleeping with.”

We'll assume that Kelly was joking.

Credit Where It's Due, Mark Was Honest 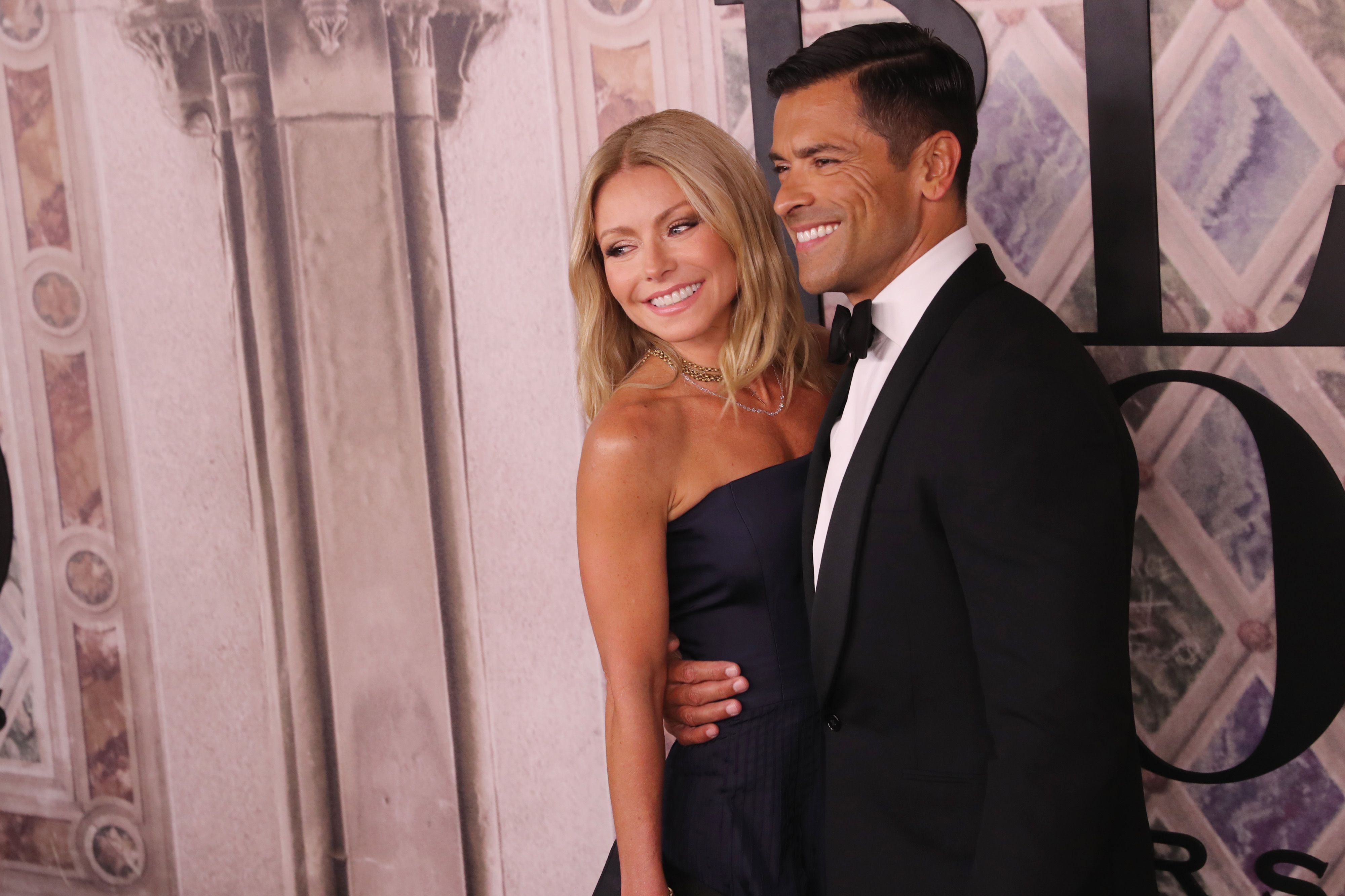 Mark gets credit here – the 48-year-old did fully admit to being a snorer.

“If you have watched the show yesterday or the past two years, I snore. I have taken up snoring, which is weird," he told the audience.

“I want you to sleep," Mark told Kelly. "I know you have to get up early in the morning."

Kelly and Ryan didn't detail too much about Monday night, but it can't have been that bad.

“You guys, we slept,” Kelly announced. 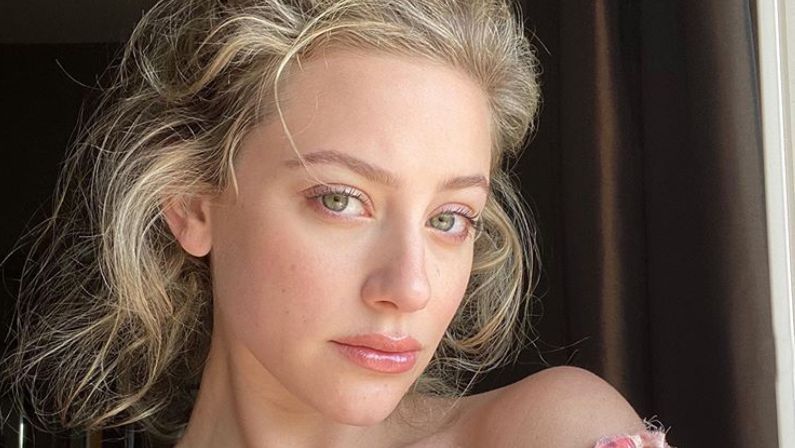 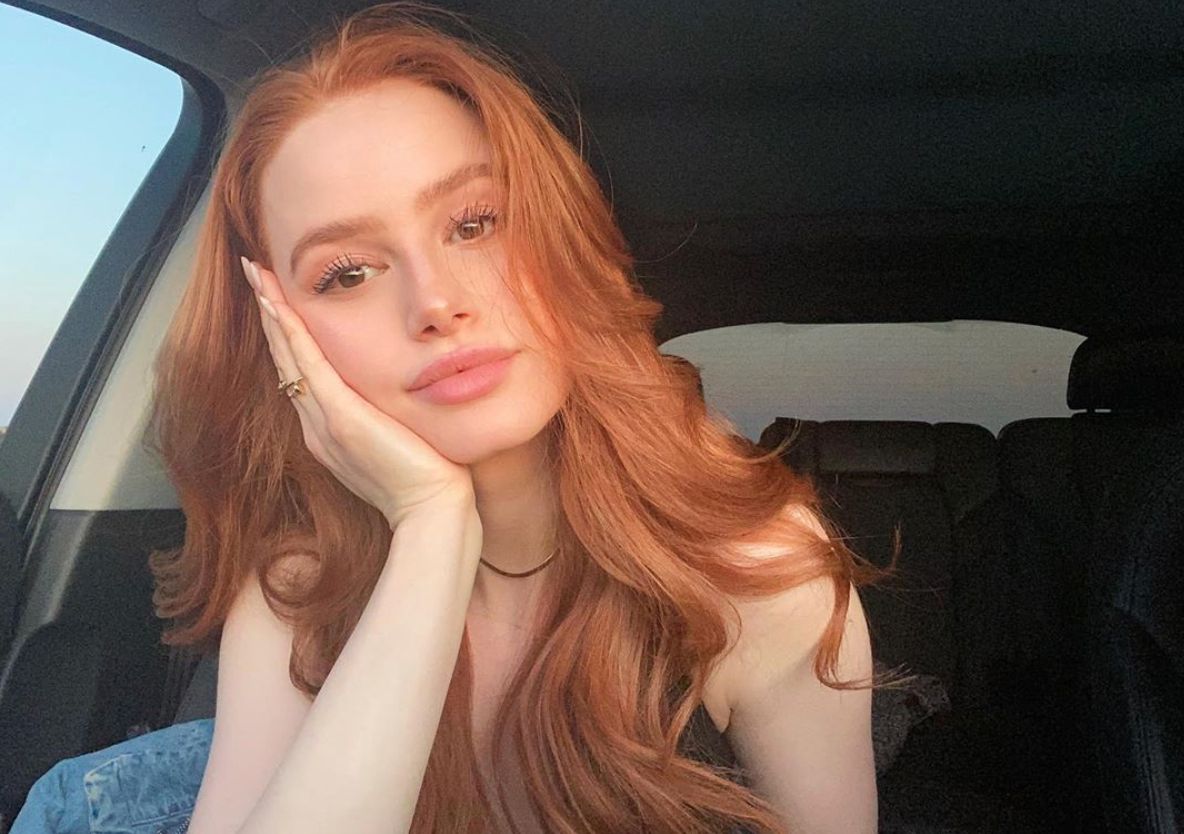 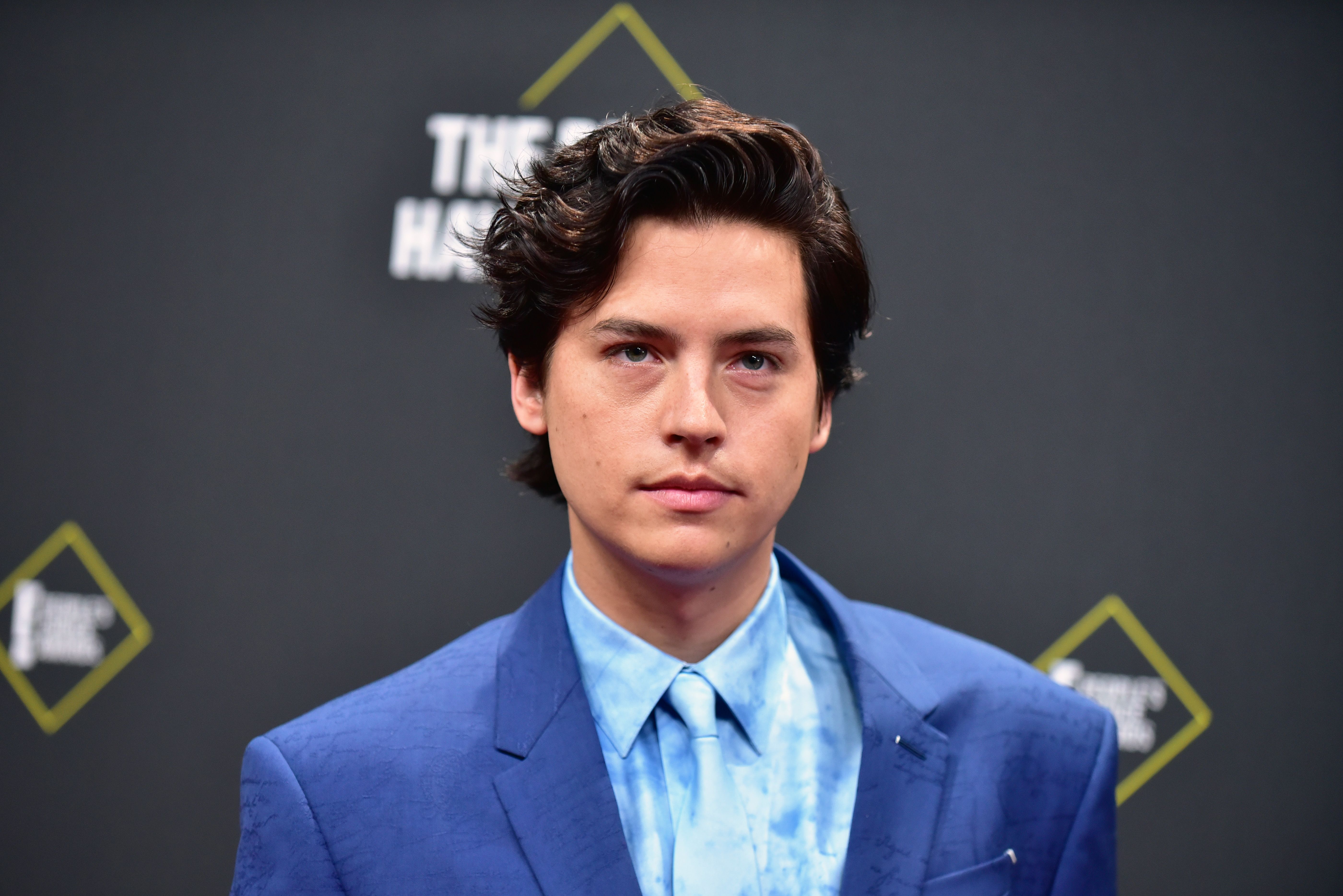 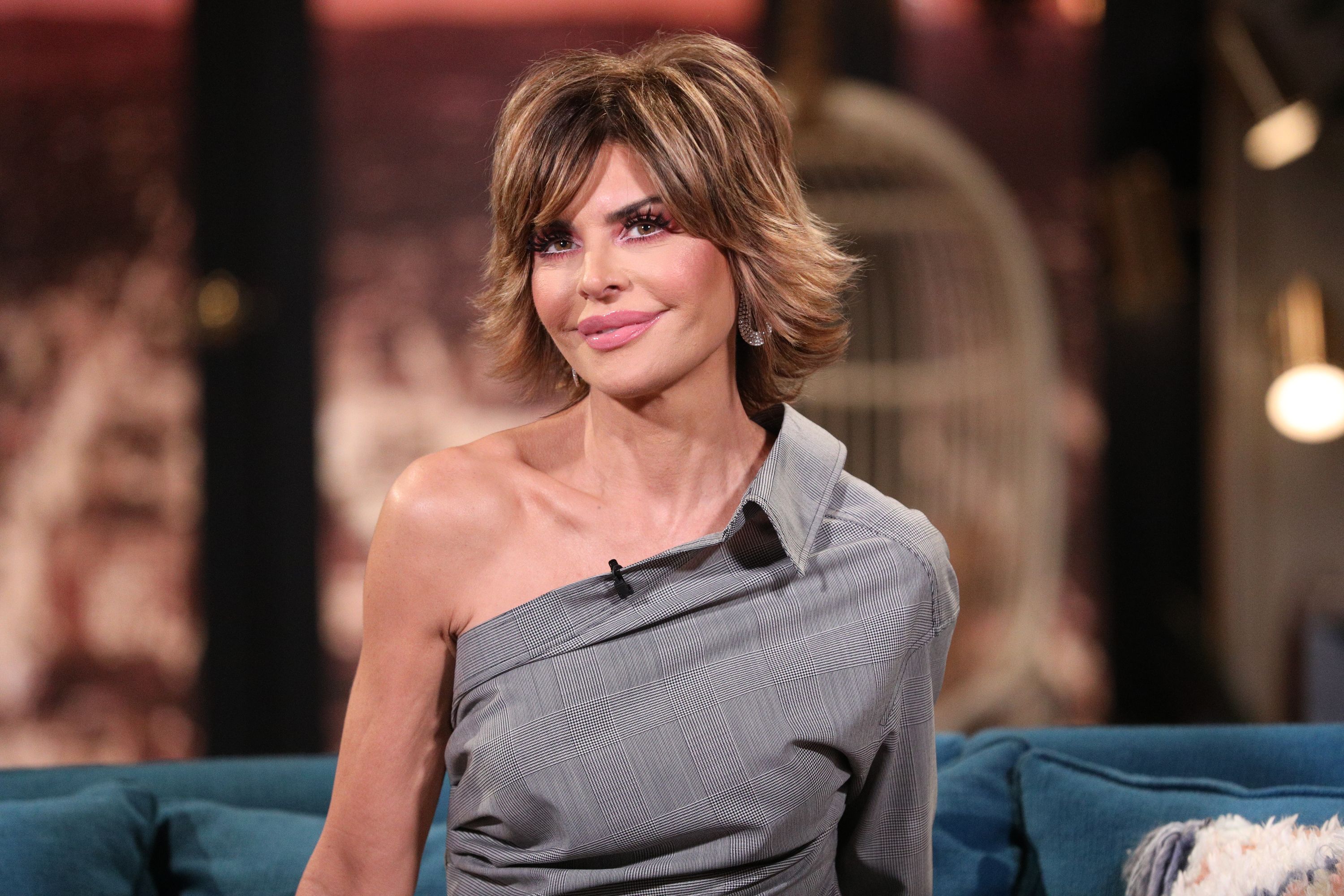 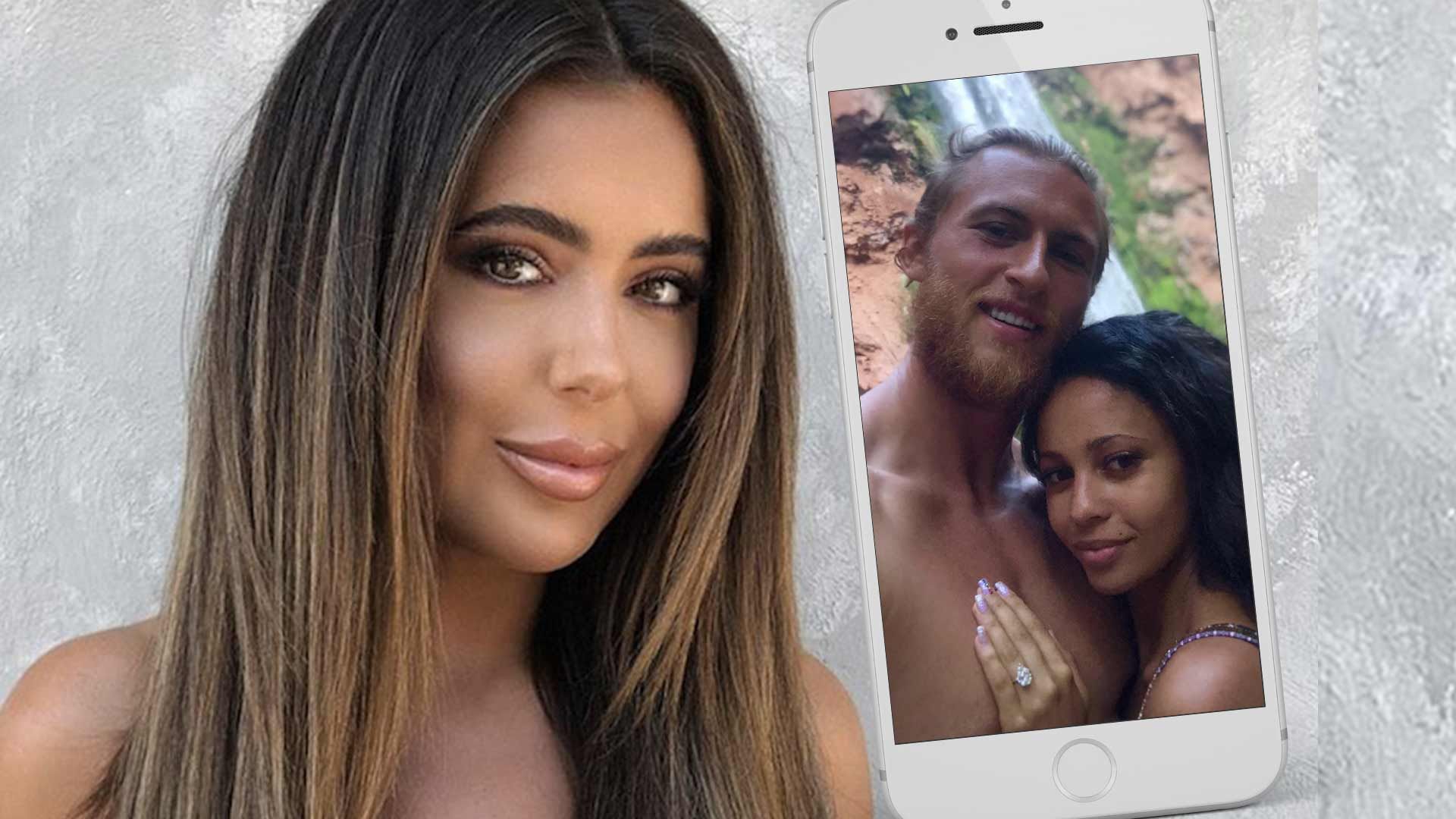 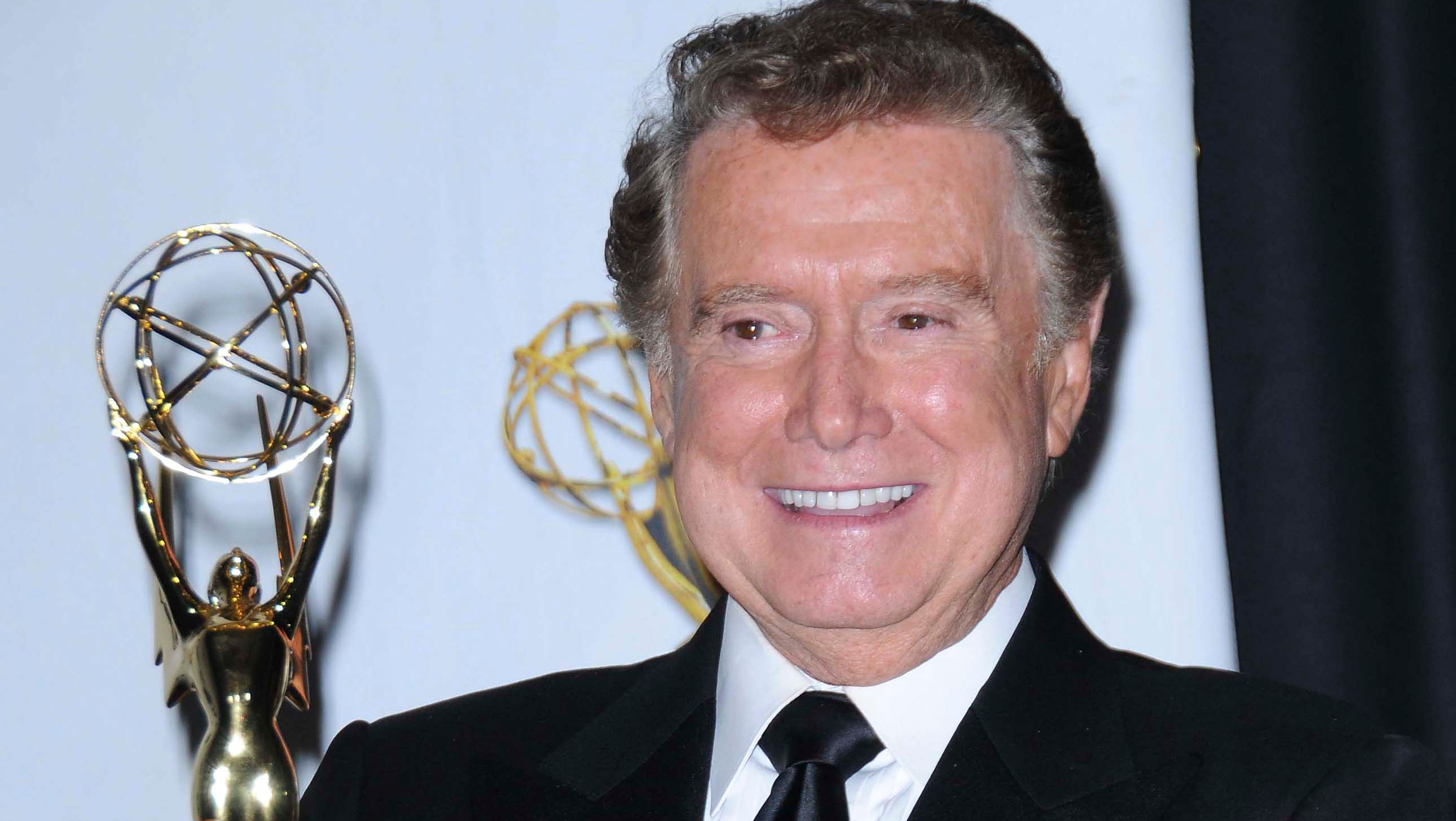 Regis Philbin's Cause Of Death Revealed -- Died Of A Heart Attack, Due To Coronary Artery Disease
ARTICLE CONTINUES BELOW 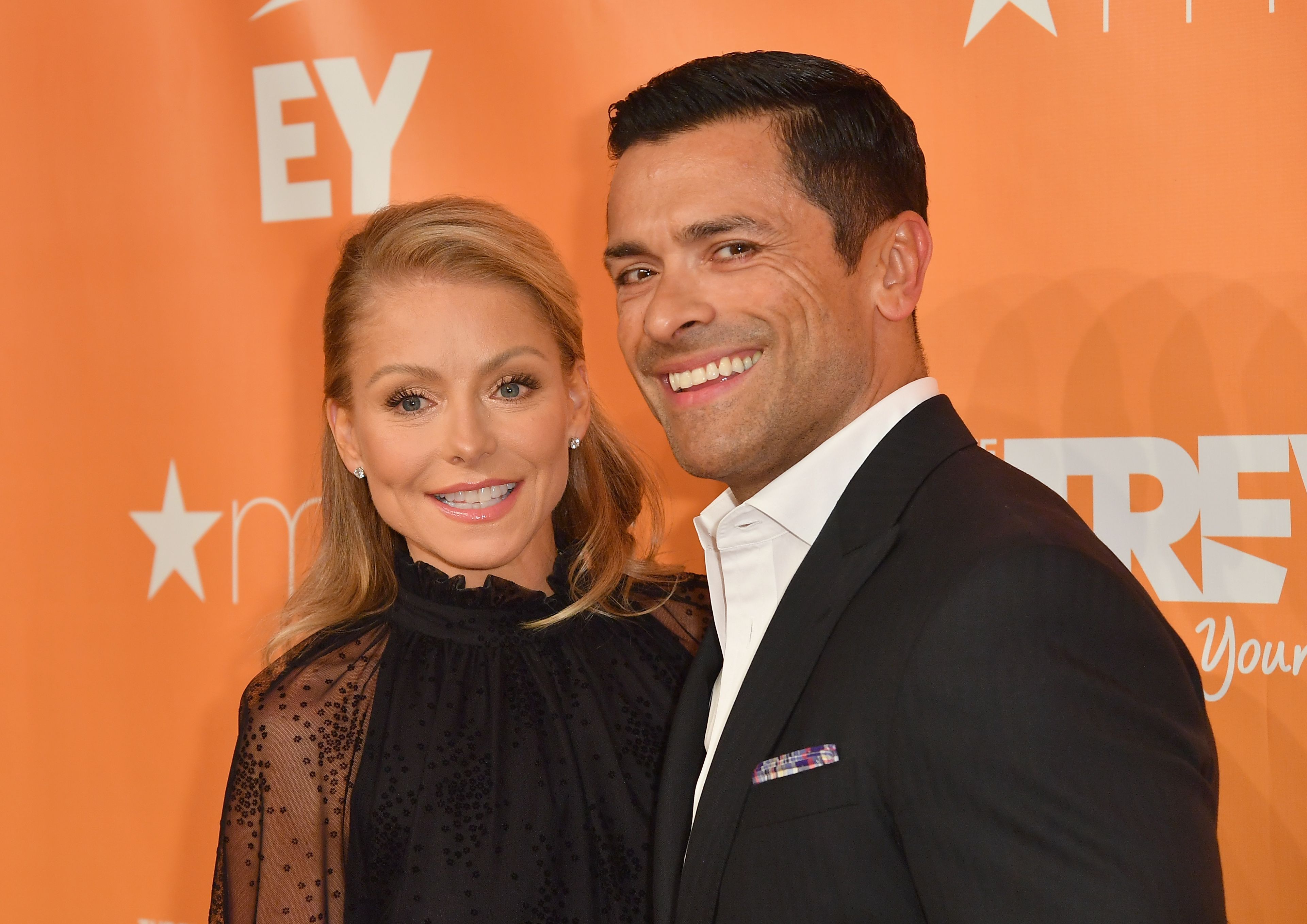 Complain about her husband's snoring she might, but Kelly is more than happy to chat to husband Mark at all hours of the night.

Back in January, Kelly spoke to The Cut while Mark was filming "Riverdale" out in Vancouver, Canada.

"We definitely text a lot because usually one of us is on set and I’m three hours ahead of him, time-wise. On Riverdale, they shoot at night a lot. He’s usually working at 2, 3, 4 in the morning. Sometimes it’s great for me because I’m up and on my way to work and sometimes it’s in the middle of the night," Kelly said.

But Kelly Thinks She Looks Like 'A Troll' On Smartphones

"When we have the time, we FaceTime, and it’s great to see him. He looks much better on FaceTime than I do and have photographic evidence of this. I like to screengrab us and show him how handsome he looks versus what a troll I look like in the corner."

At 49, Kelly is youthful beyond belief, super-slim, and she has the energy of a 20-year-old. The mother of three is up at the crack of dawn to host her show, and she rarely looks bleary-eyed. The snoring might be an issue, but it doesn't appear to have damaged the "All My Children" alum that badly. 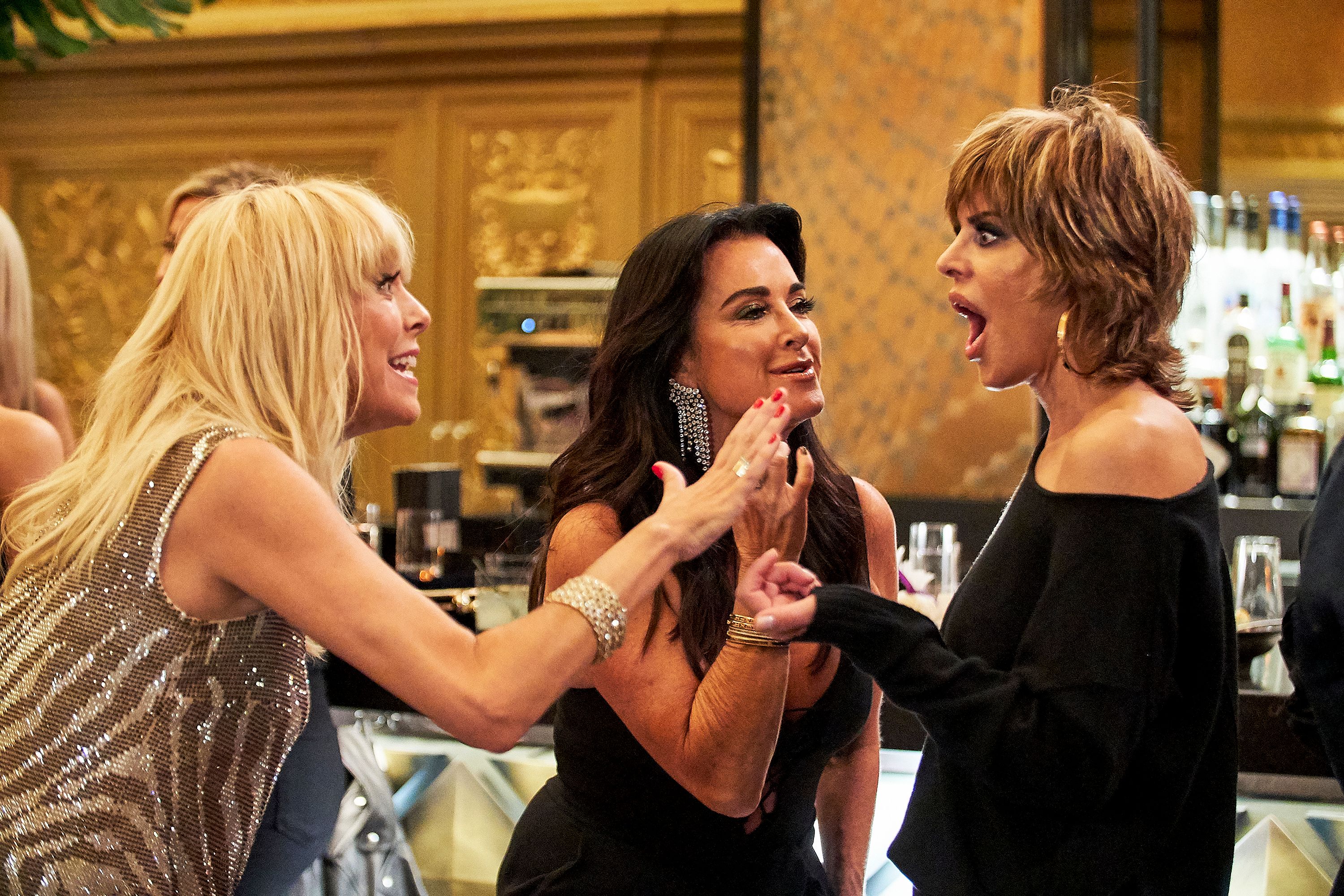 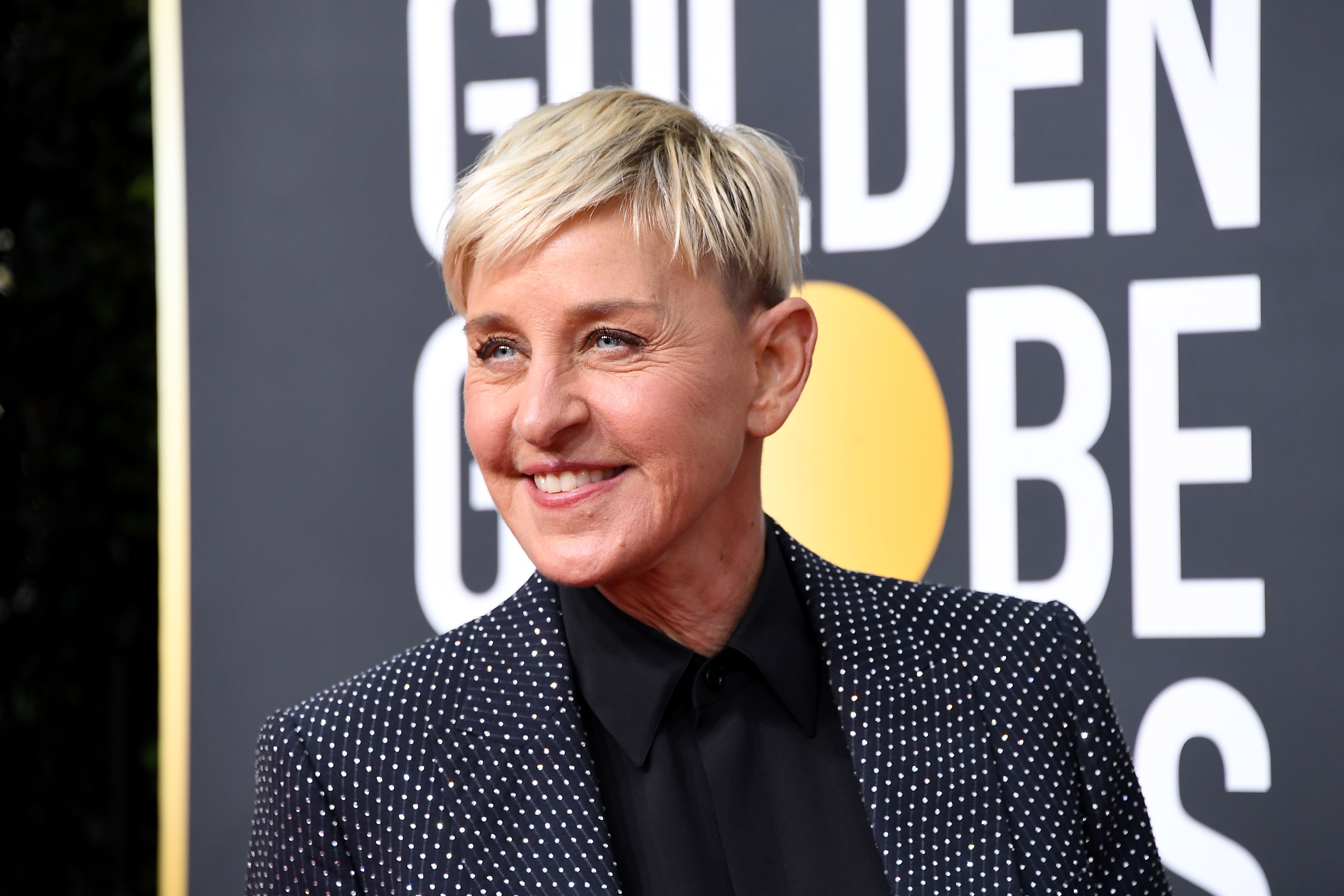