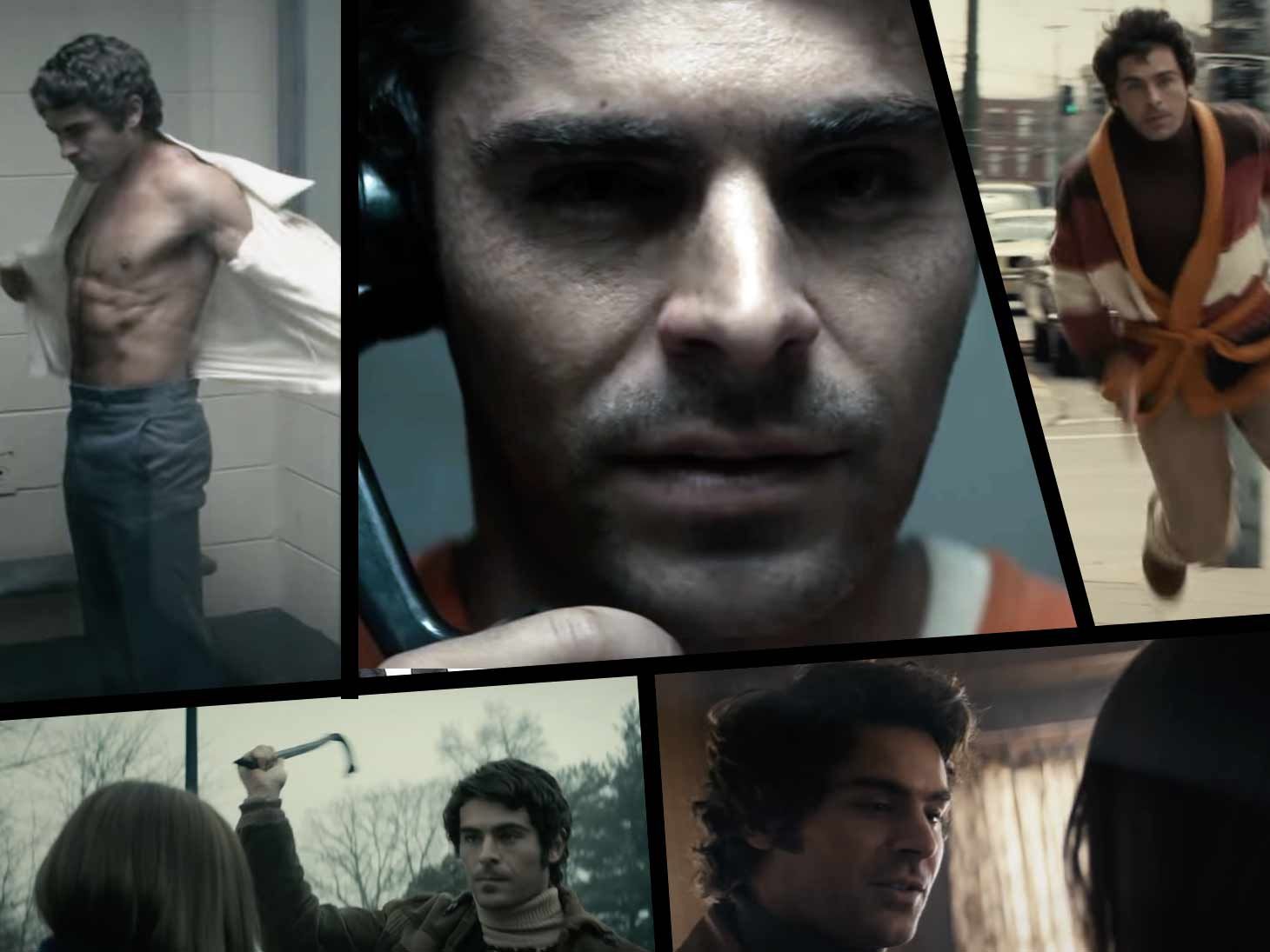 Zac Efron portraying Ted Bundy is leaving us with lots of mixed emotions.

The first trailer for "Extremely Wicked, Shockingly Evil and Vile" has been released, and highlights the media circus surrounding the infamous serial killer during his trial.

It also showcases Bundy's relationship with girlfriend Elizabeth Kloepfer, played by Lily Collins, and her struggles with realizing Bundy was a cold-blooded murderer and rapist.

Efron appears to immerse himself in the role of Bundy, and embodies the definition of pure evil while flashing a trademark Ted Bundy grin.

As he does in most movies, Efron also takes the opportunity to strip down in the trailer. We don't think the real Bundy was that ripped, but it's doubtful the historical purists will complain.