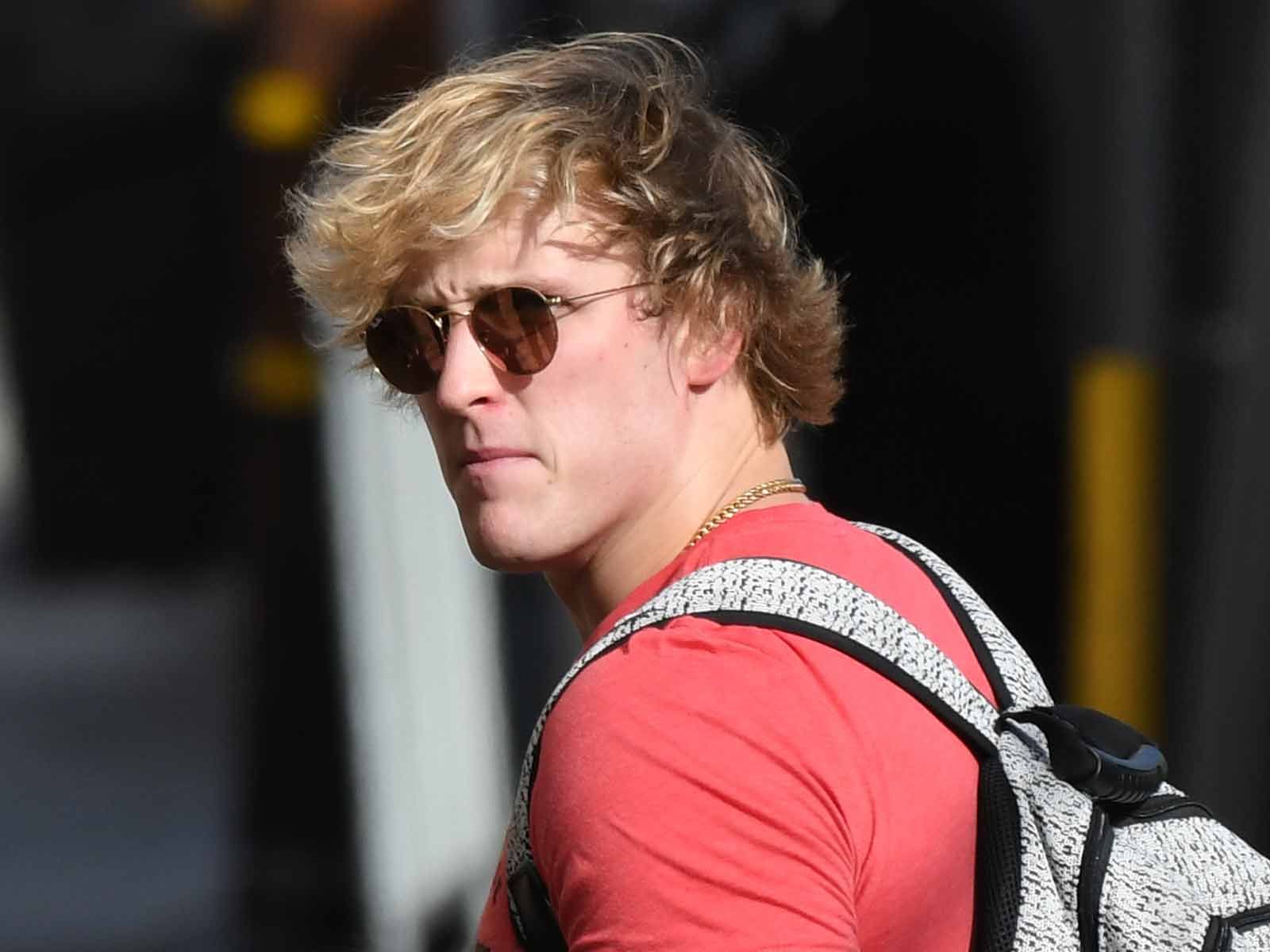 YouTube has decided on a punishment for Logan Paul after his infamous "Suicide Forest" video sparked major backlash and outrage from the public.

The company said, "We expect more of the creators who build their community on @YouTube, as we’re sure you do too. The channel violated our community guidelines, we acted accordingly, and we are looking at further consequences."

They have removed Paul from Google Preferred -- which essentially aggregates Paul's channel to big advertisers and makes him tons of money. The company also cut ties on projects with Paul they had in development for YouTube Red.

The digital influencer has apologized and tried to explain (poorly) about why he chose to film and post the video of a dead body, however a change.org petition demanding the deletion of his entire YouTube channel has almost reached 500,000 signatures. 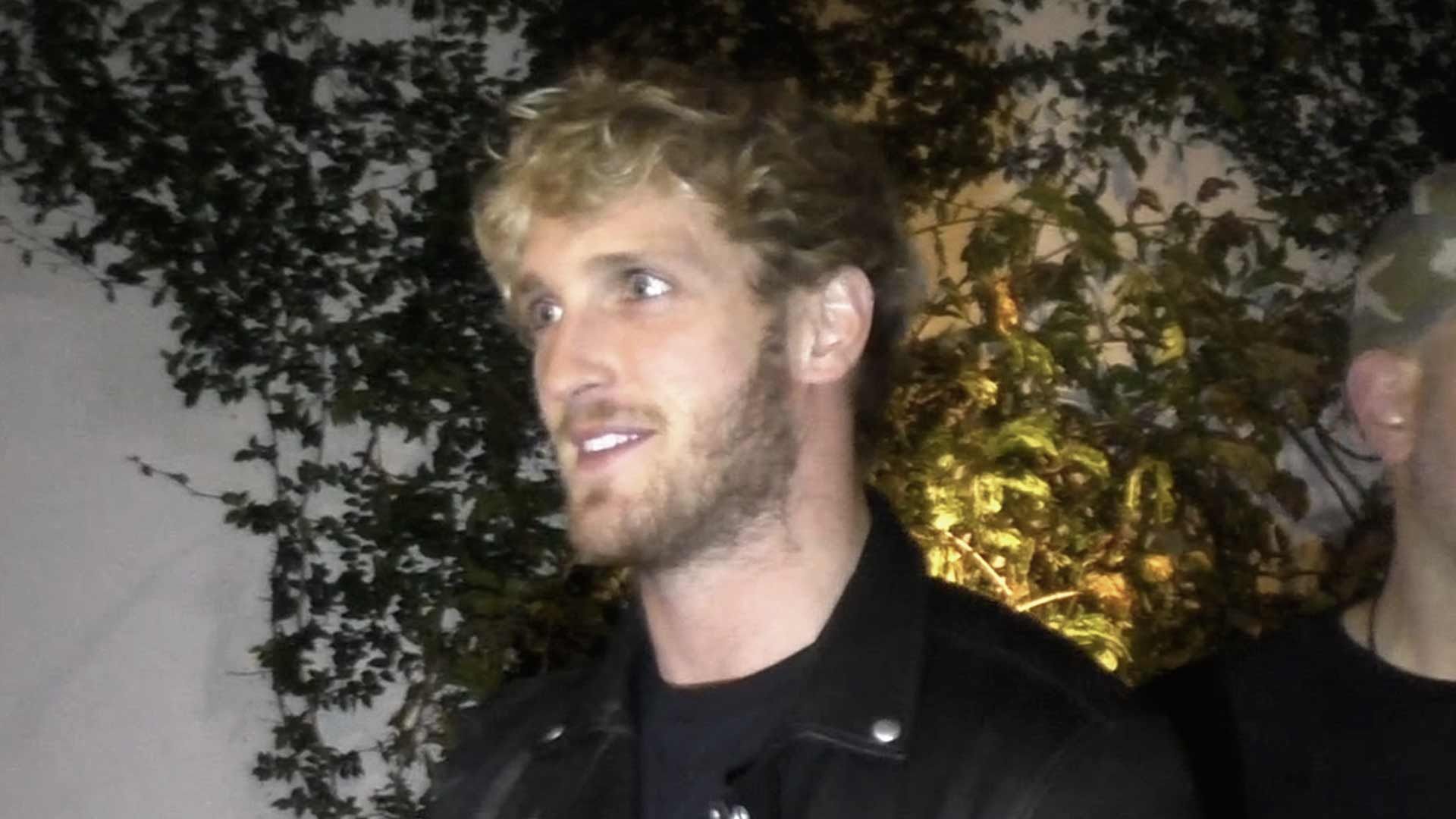 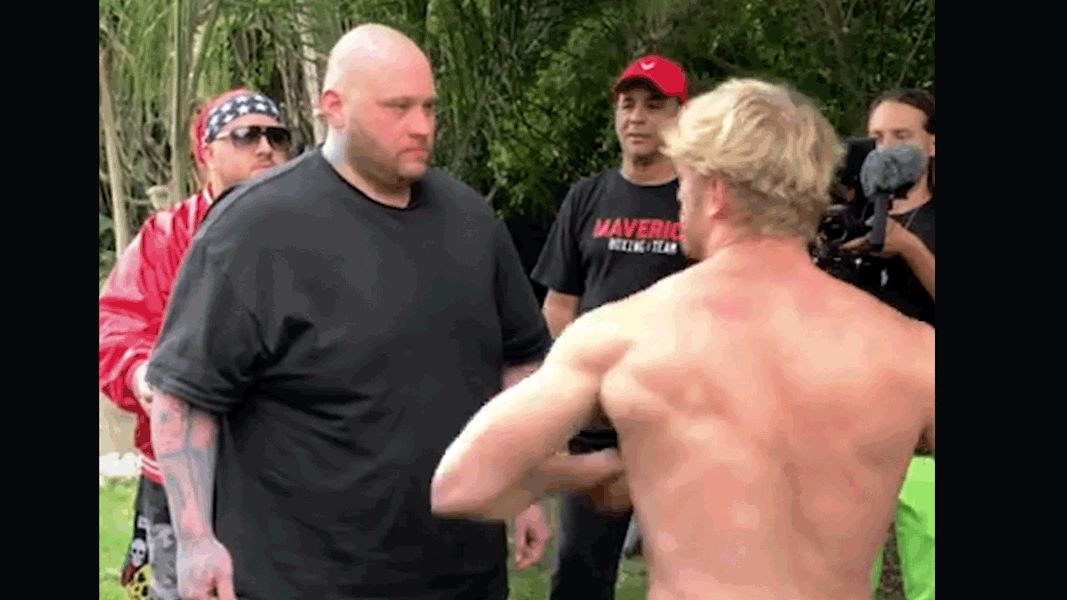 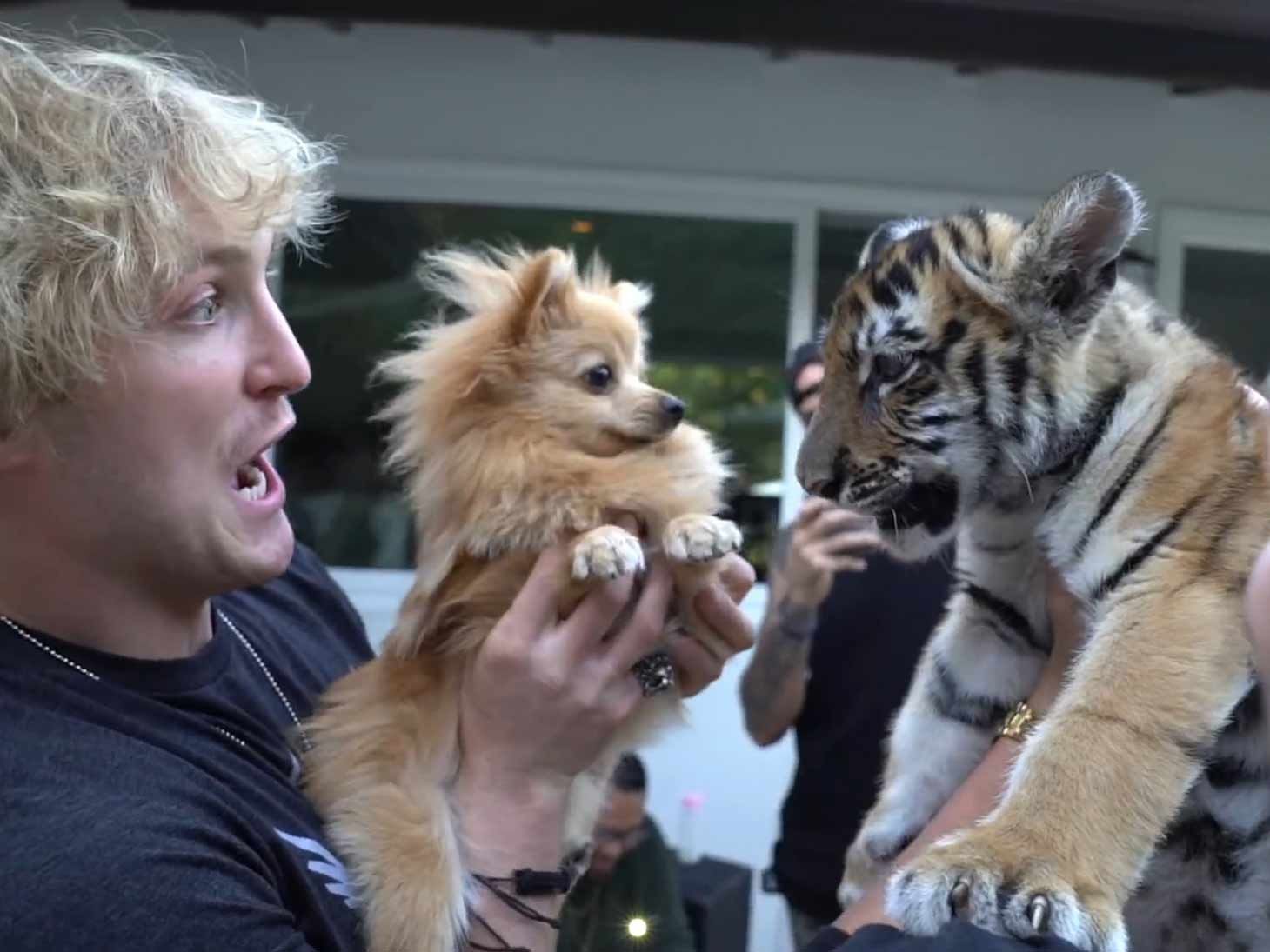