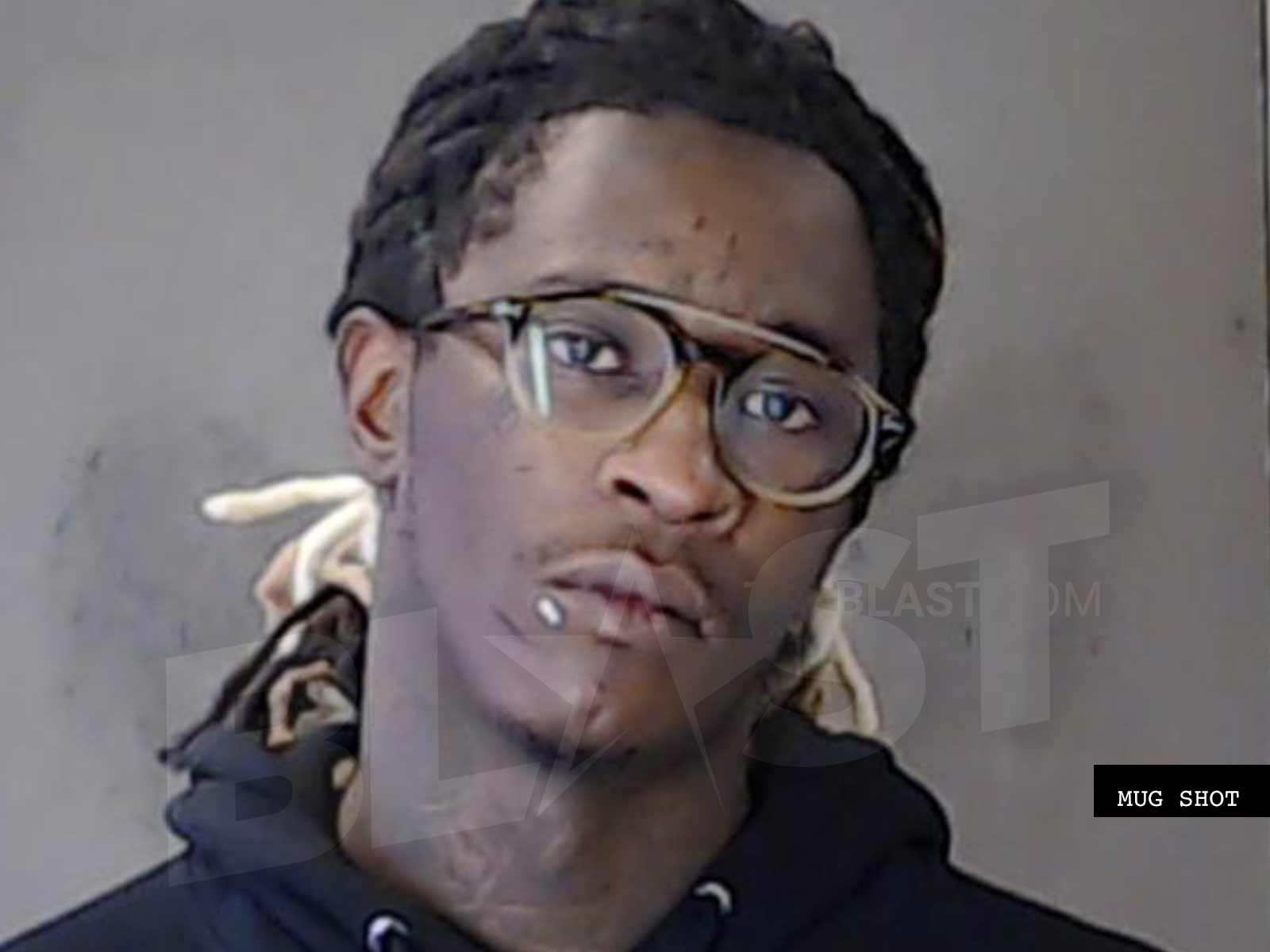 Young Thug is back in jail because the judge in his felony drug case just revoked his probation after he submitted a dirty test.

The "Slime Language" rapper had an arraignment Thursday morning in Georgia where he has been indicted on 8 felony charges, including possession and intent to distribute meth, weed and hydrocodone.

According to court records, Thug tested positive on his last drug test, and the judge in the case revoked his bond. According to jail records, the rapper was actually arrested Wednesday morning, so it appears he was picked up before the judge officially revoked his probation.

Thug was arrested earlier this year in Los Angeles for gun possession, and the GA prosecutors tried to use that as grounds for bond revocation, but the judge let him slide. He was allowed to remain free until his trial, but that has now changed. 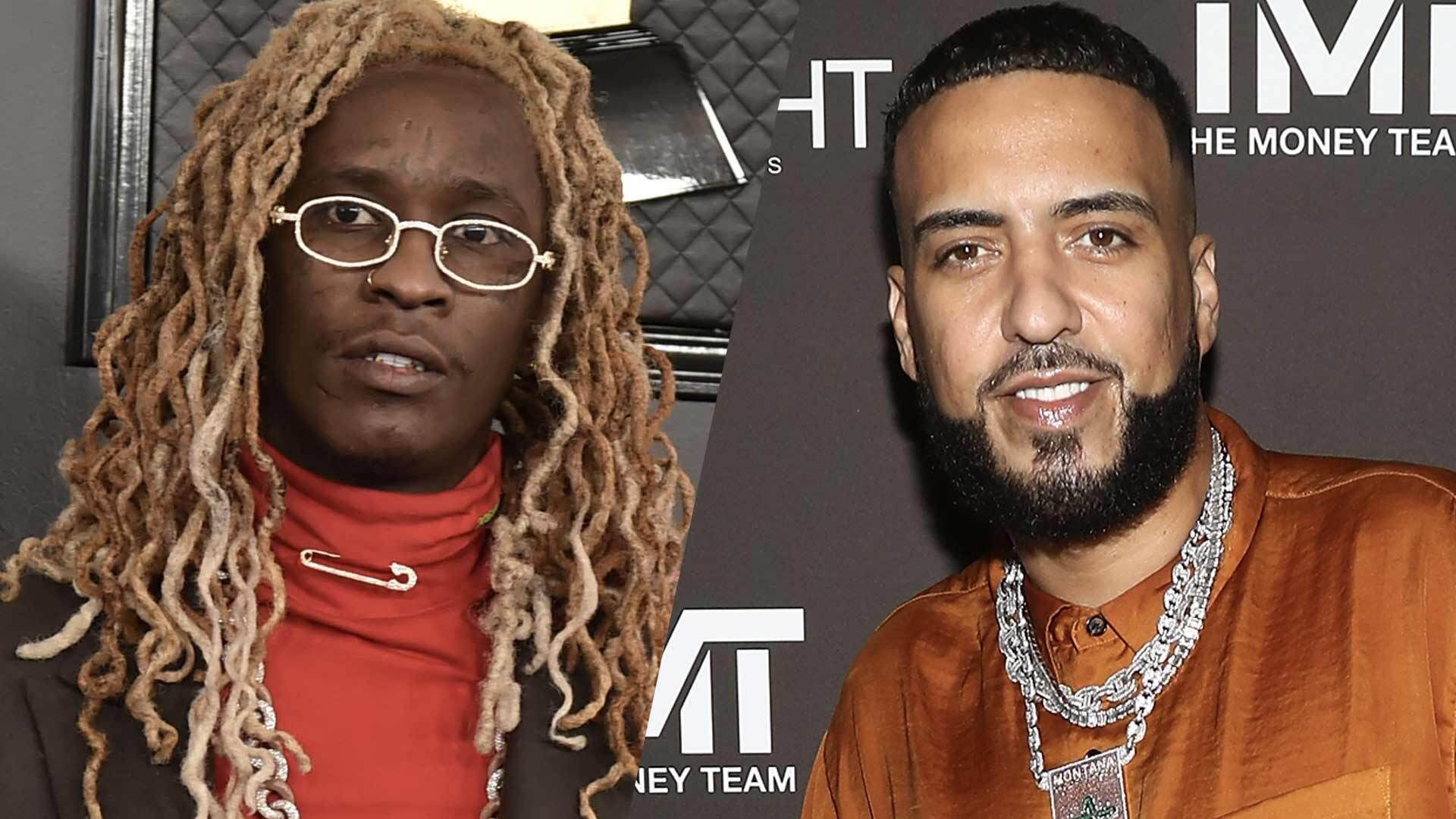 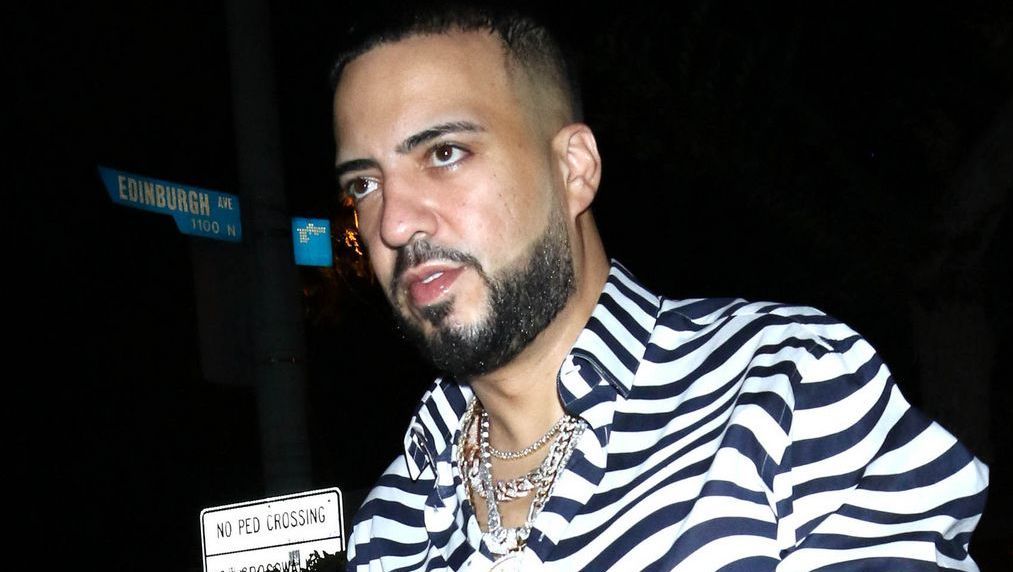