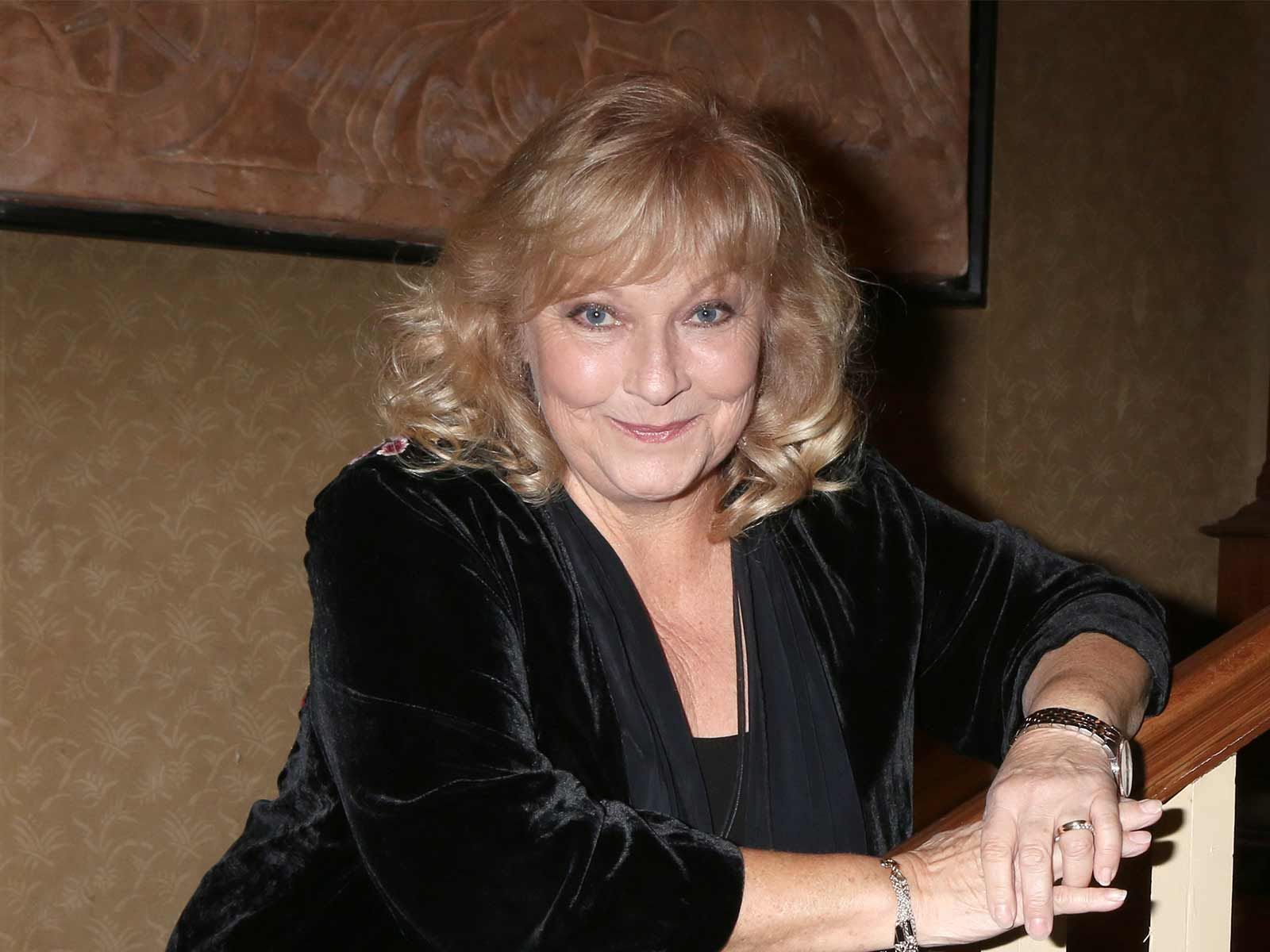 Maitland has played Traci Abbott Connolly on "The Young and the Restless" since 1982. The couple wed in October 1989 and, according to the court documents obtained by The Blast, they separated on Valentine's Day 2016.

Banning is requesting that no spousal support be given to himself or Maitland and says the estranged couple has a written agreement to split up their community property.

They have one adult daughter, so child support won't be an issue.