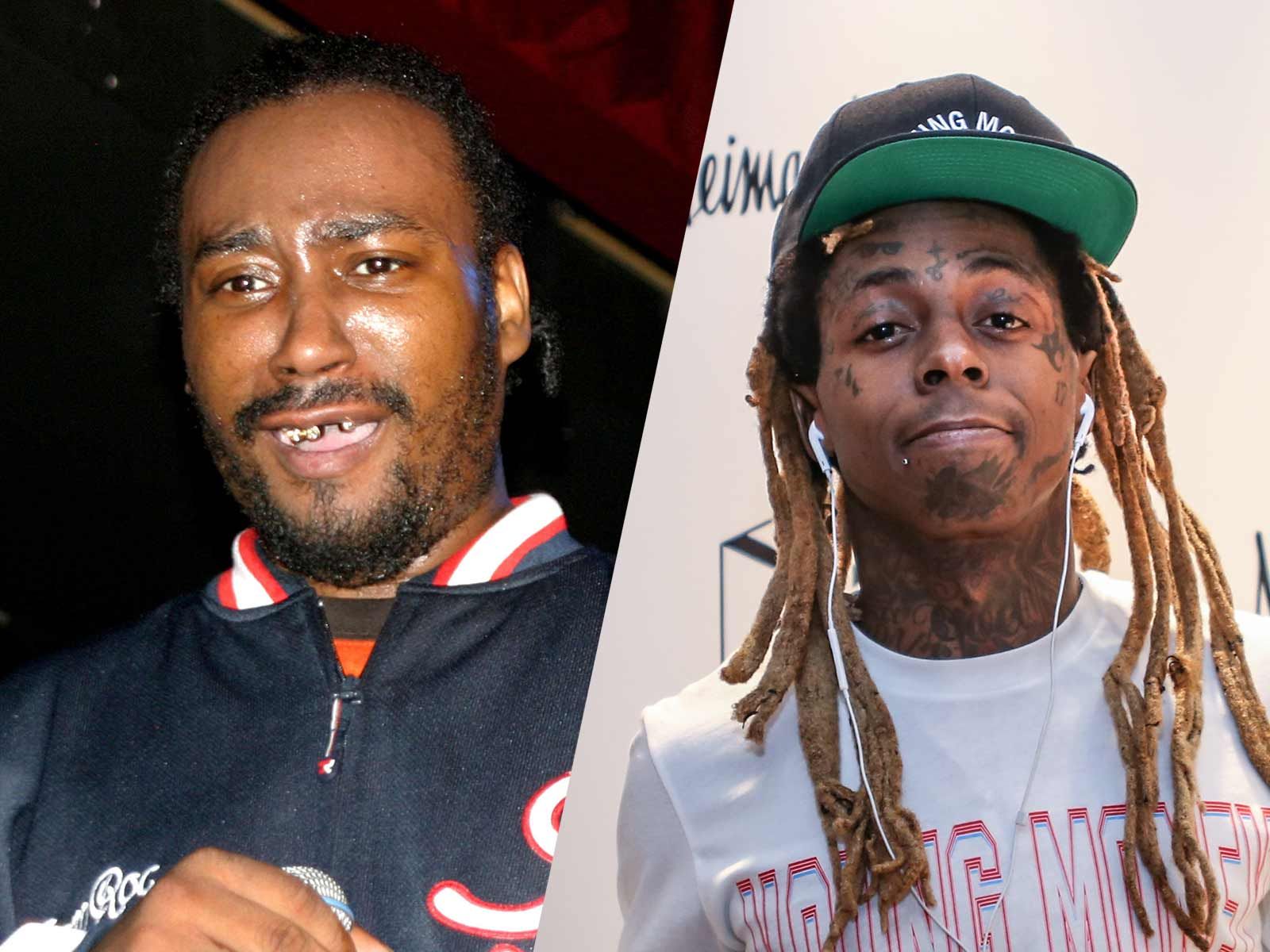 There may be a new Bastard in town, and Lil Wayne appears to be behind the move.

According to documents obtained by The Blast, Young Money Entertainment just applied to trademark "New Dirty Bastard" for use in record production, music production and many other entertainment related services.

It's unclear what Young Money plans on doing with "New Dirty Bastard," but the similarity to the late Ol' Dirty Bastard is hard to deny.

The Blast spoke with ODB's eldest daughter, Taniqua Jones, as well as the attorney for the Estate of Russell Jones and were told they were unaware of the filing by Young Money.

Jones and the attorney said they are not looking to cause any difficulties for Young Money's project, but they are unclear on what "New Dirty Bastard" is and want to find out more information from Young Money. We're told they are interested in talking on an "artistic level before any other conversations take place."

ODB's family admits the new "Bastard" could cause confusion in the marketplace, and they will always work to protect their own rights. However, we're told the family is more than "willing to work together" with Young Money.

Ol' Dirty Bastard died in 2004 at the age of 35 from an accidental drug overdose. His son also raps, and uses the name Young Dirty Bastard.

We reached out to Young Money and Lil Wayne for comment.