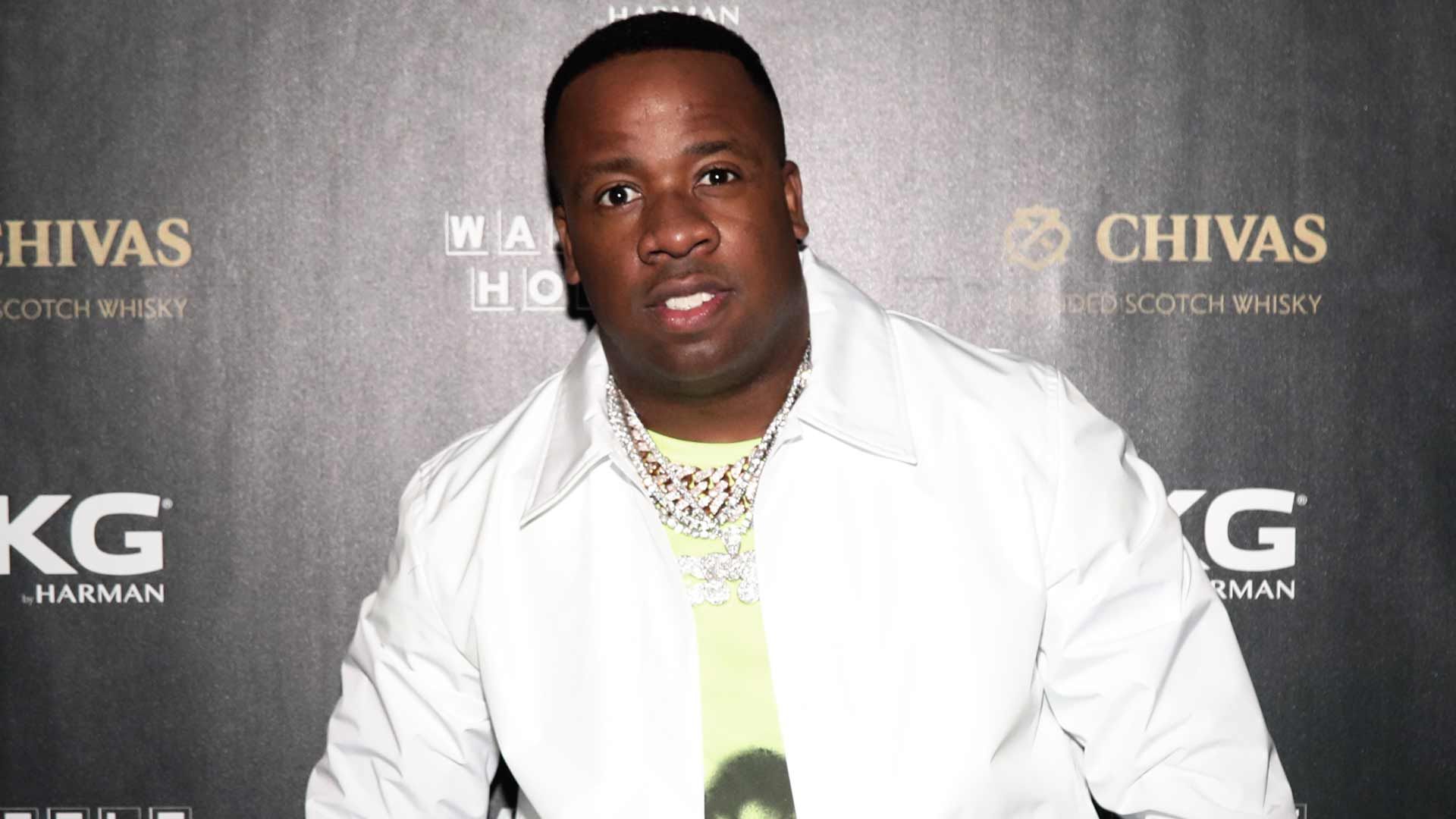 Yo Gotti Awarded $66,300 in Court Battle Over Damaged Lambo

Yo Gotti emerged victorious in his legal battle against an auto shop he accused of crashing his Lamborghini during a joy ride.

According to court documents obtained by The Blast, an Atlanta jury sided with the rapper following a trial and awarded him a total of $66,300.

The trial stems from the 2016 lawsuit filed by the rapper (real name: Mario Mims) accusing the auto shop of damaging his Lamborghini Aventador after their employee got into a crash while taking the car for a joy ride.

Yo Gotti bought the car for $409,198.70 and claimed to have used the Lambo to promote his persona and brand. He even used the car in his lyrics and prominently featured it in a 2015 video.

Gotti accused one of their employees of driving the car and then getting involved in a crash with a tractor-trailer.

Motorcars denied allegations of wrongdoing and said the accident was caused by third parties outside their control.