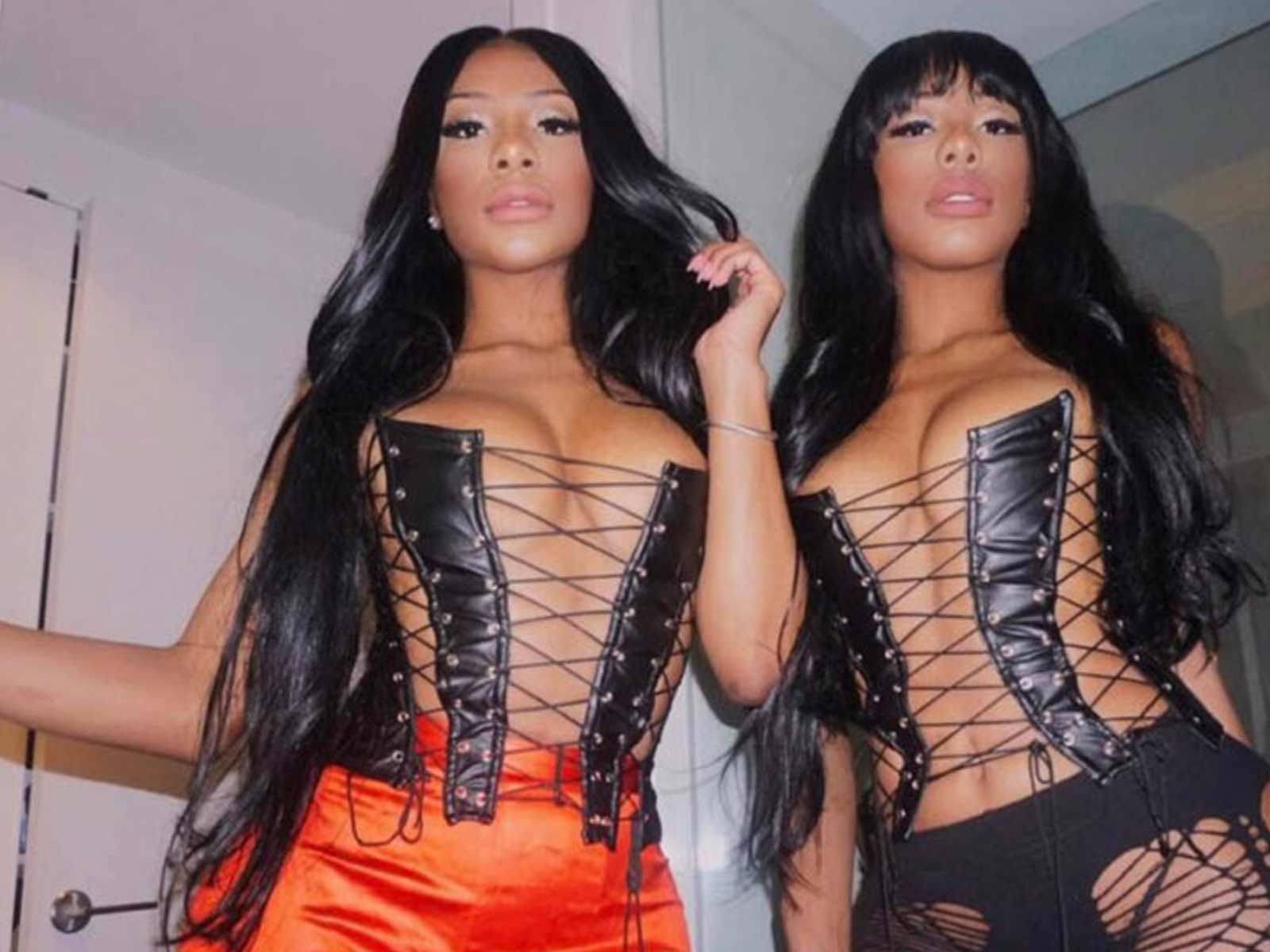 Shannade Clermont is facing three felony charges for allegedly using a dead man's credit card information to rack up thousands in charges, and has now officially been indicted.

As we reported, officials accuse the former "Bad Girls Club" star of stealing the credit card numbers from a man who had hired the reality star as a prostitute for the evening. The man was discovered dead hours later from a drug overdose. Following his death, Clermont allegedly went on a $20,000 shopping spree for clothes and plane tickets over a period of several months.