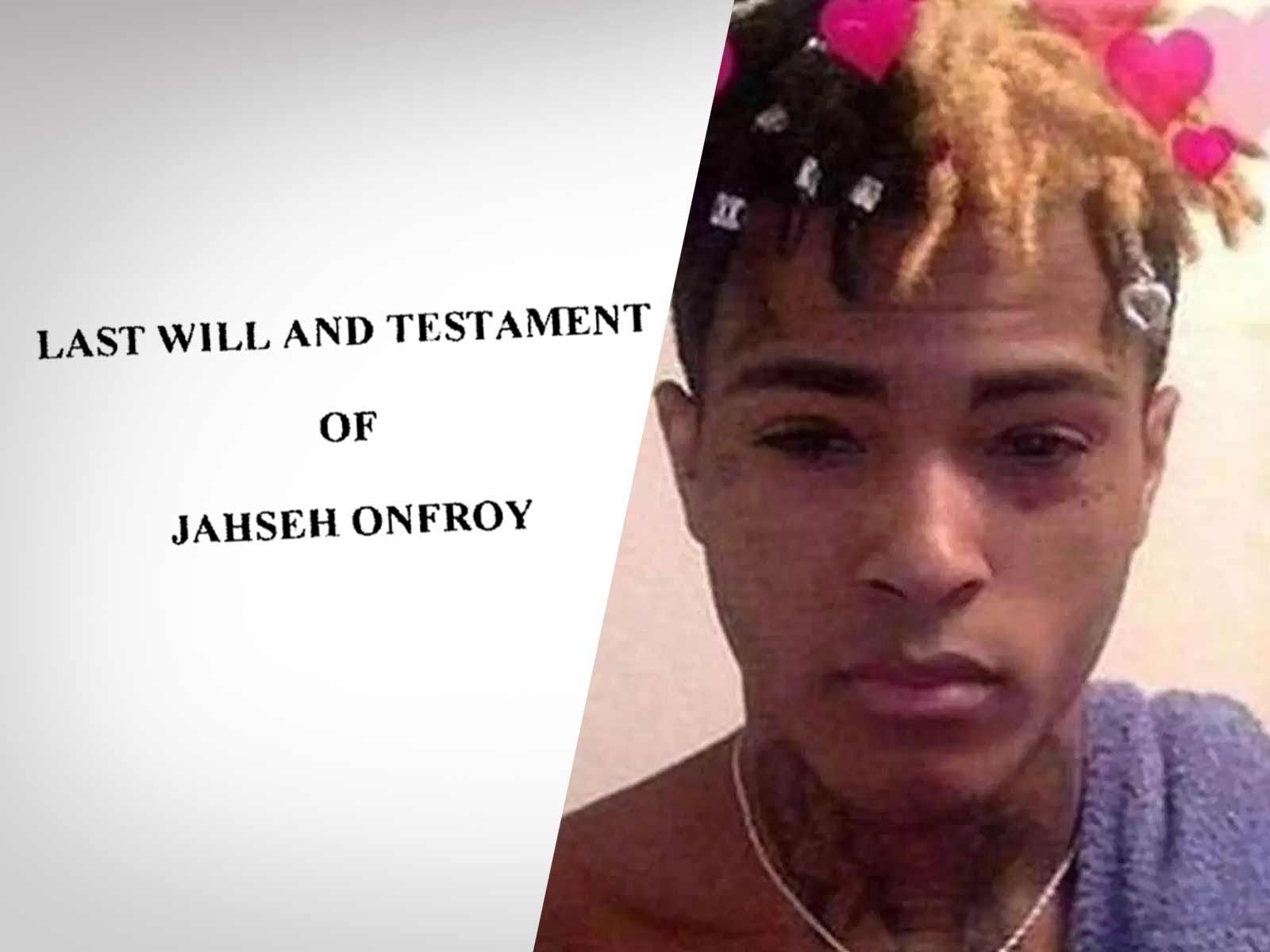 Read XXXTentacion's Will: No Children, Signed by His Mother

XXXTentacion's will said he did not have any children but it did leave room for a minor to inherit some portion of his estate in the event of his death.

As The Blast first reported, X's mom, Cleo filed the will with the court earlier this week. It was signed by Cleo back on November 7, 2017 and she is listed as the personal representative for the estate.

It was XXX's mom who revealed on social media after his passing that the rapper's girlfriend was pregnant with his child.

XXXTentacion's death certificate was also filed as part of the will and states he will be entombed at The Gardens of Boca Raton, a funeral home in Boca Raton, FL.

Hundreds of fans gathered this week at the BB&T Center in Florida to pay their final respects to the slain artist.