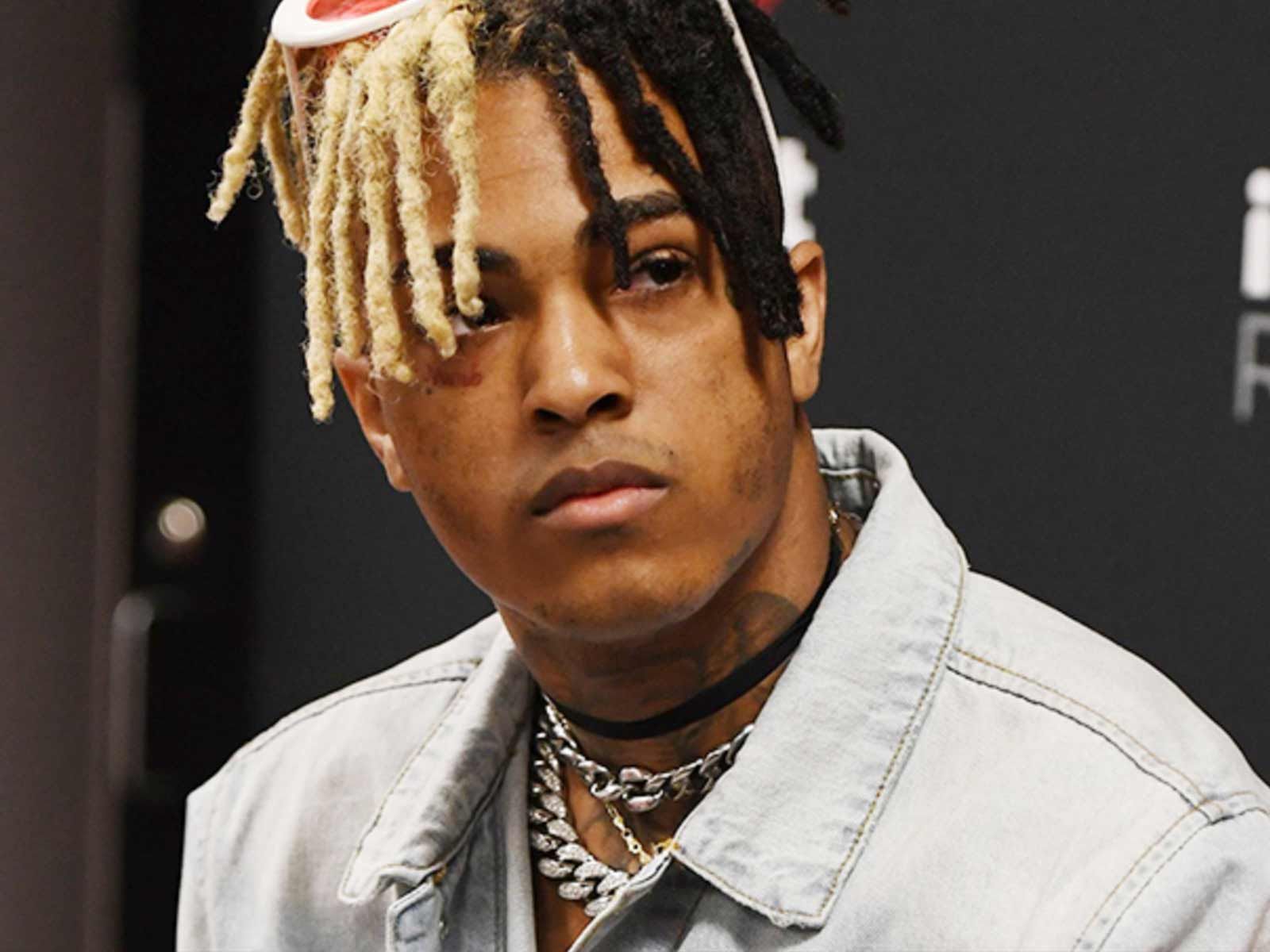 The prosecutors in the XXXTentacion murder case are demanding the four suspects be ordered to turn over blood and DNA samples.

According to court documents obtained by The Blast, prosecutors want to take samples from Dedrick Williams, Michael Boatwright, Robert Allen and Trayvon Newsome, the four men currently in custody for the rapper's murder.

The prosecutors are after blood, hair, fingerprints and other materials of their body and say gathering the materials "involves no unreasonable intrusion."

They also want to swab for DNA so the results can be used to compare the findings from items in evidence.

Williams, Allen, Boatwright, and Newsome have all been charged with first-degree murder and armed robbery with a firearm.

Boatwright was arrested on July 5 for an unrelated drug charge and was served with a warrant on July 10 for first-degree murder while in custody.

Allen was apprehended after a task force found him hiding out at his sister’s house in rural Georgia and Newsome turned himself in to police last week.