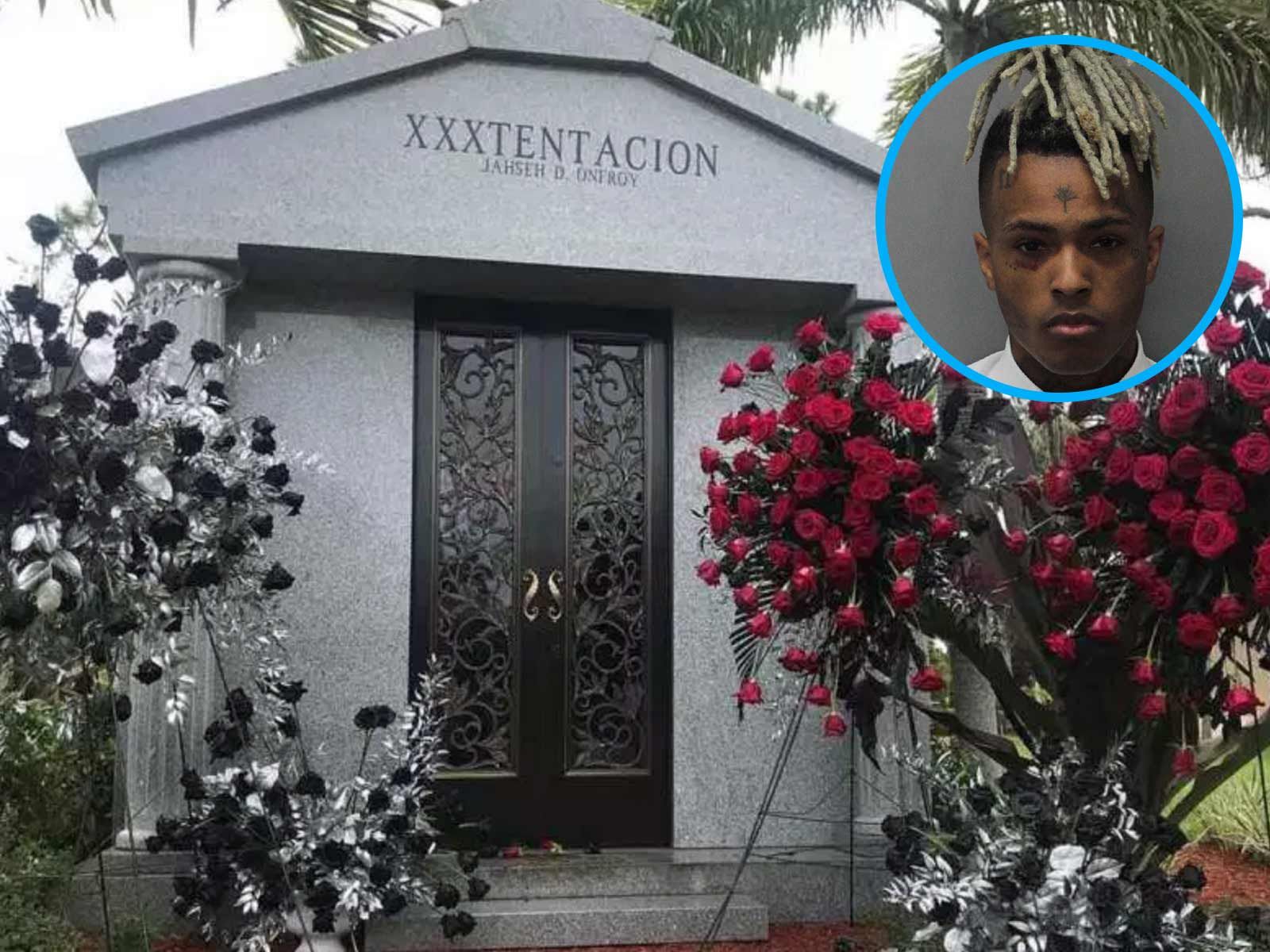 XXXTentacion was quietly laid to rest in a private service over the weekend, and to ensure the peace was kept and the family did not have to worry about security, police protection was provided by local law enforcement.

Police in Boca Raton tell The Blast a detail officer was assigned to the grave of XXXTentacion for the private services over the weekend at the Gardens of Boca Raton Memorial Park.

XXXTentacion is not the only celebrity located in the Boca Raton cemetery. His mausoleum is located near the resting place of Eugenia Paul, an actress who played Elena Torres in the 50's TV adaptation of "Zorro."

The private funeral followed a public memorial and viewing of the rapper's body which was attended by thousands of fans.