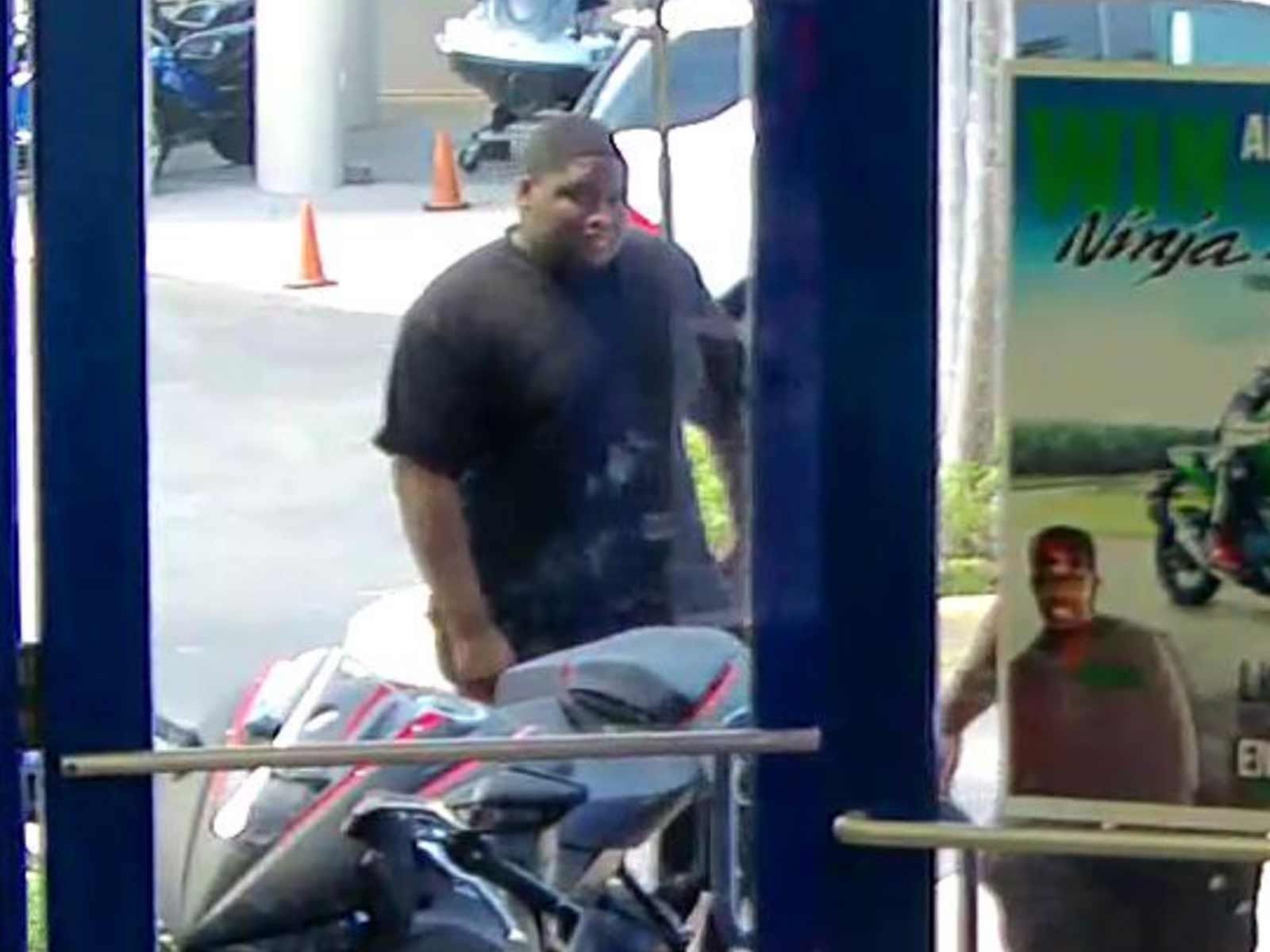 Detectives are searching for a man caught on video outside of RIVA Motorsports who they believe knows something about the murder of XXXTentacion.

Broward County officials tell The Blast they want to speak with 22-year-old Robert Allen, who is only considered a person of interest at the moment. Security footage from the store puts Allen at the location.

As we reported, Dedrick Williams and another man entered the motorcycle shop while X was inside, and then after making a purchase went to their vehicle and prepared to block the rapper inside the parking for an attempted robbery.

It's unclear if Allen is the alleged accomplice, or associated with XXXTentacion or just a customer. Officials are making it clear that Allen is not yet a suspect.