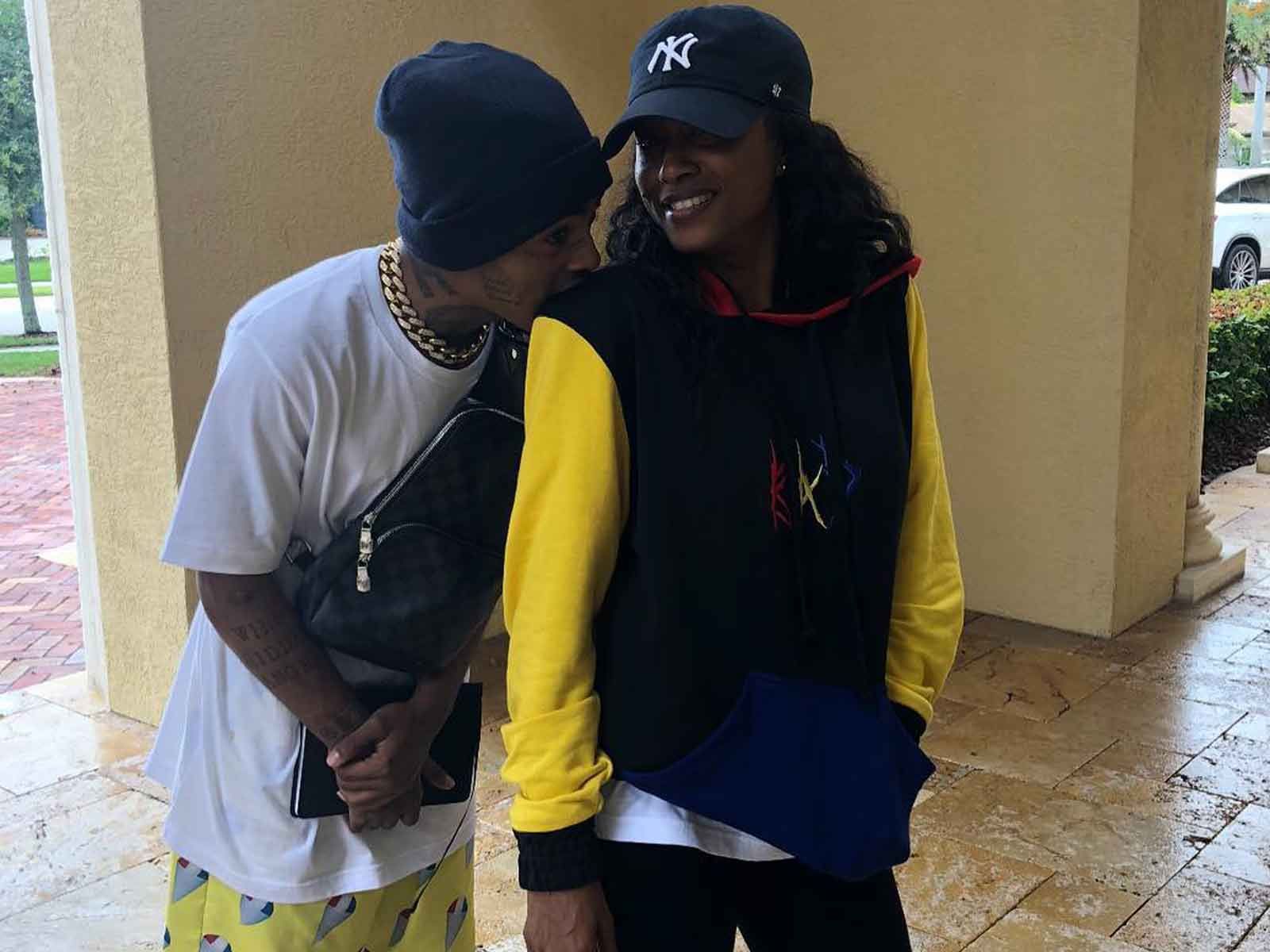 XXXTentacion's Mother Seemingly Reveals Rapper Has a Baby on the Way

06/22 6:45 AM: The sonogram is now posted on XXXTentacion's official IG account with a caption that says, "baby jah ? #longlivejahseh."

XXXTentacion's mother seemed to reveal a piece of bittersweet news: the deceased rapper was going to be a father.

Cleopatra took to Instagram on Thursday, posting a photo of a sonogram, and captioning it, "He left us a final gift" ... heavily implying her son has a baby on the way.

It's unclear who is the mother of XXXTentacion's unborn child.

Cleo's announcement follows the arrest of murder suspect Dedrick D. Williams, who faces charges of first-degree murder, a probation violation for theft of a car or motor vehicle and driving without a valid license. He is currently being held without bail.