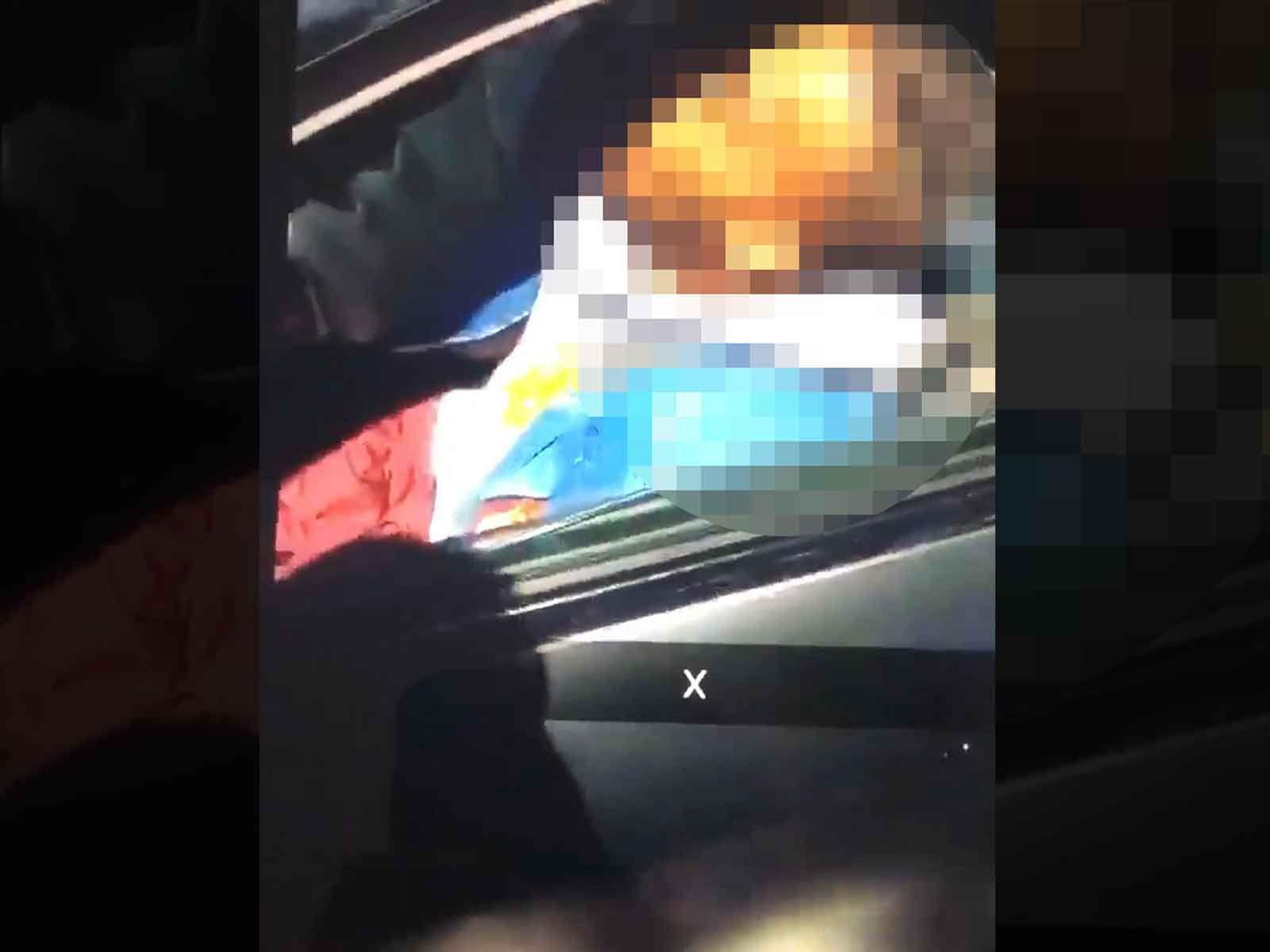 XXXTentacion's mom thinks officials have had enough time to handle the BMW her son was in when he was murdered, and now she wants the car taken out of storage and returned.

According to documents obtained by The Blast, Cleopatra Bernard and XXXTentacion's family want back his 2017 Black BMW i8 plug-in hybrid sports car. The car has been in the possession of the Broward Sheriff's OFfice since XXX's death on June 18, 2018.

The documents, filed by the FL Assistant State Attorney, claim law enforcement has completed the processing and photographing of the vehicle, and claim Bernard "has been informed that the vehicle sitting in storage without being driven and maintained will cause extensive damage to it."

The State Attorney's office says they are good with the car being released, and are also giving the men currently being accused of XXXTentacion's murder until February 28 to inspect the vehicle as part of their defense.