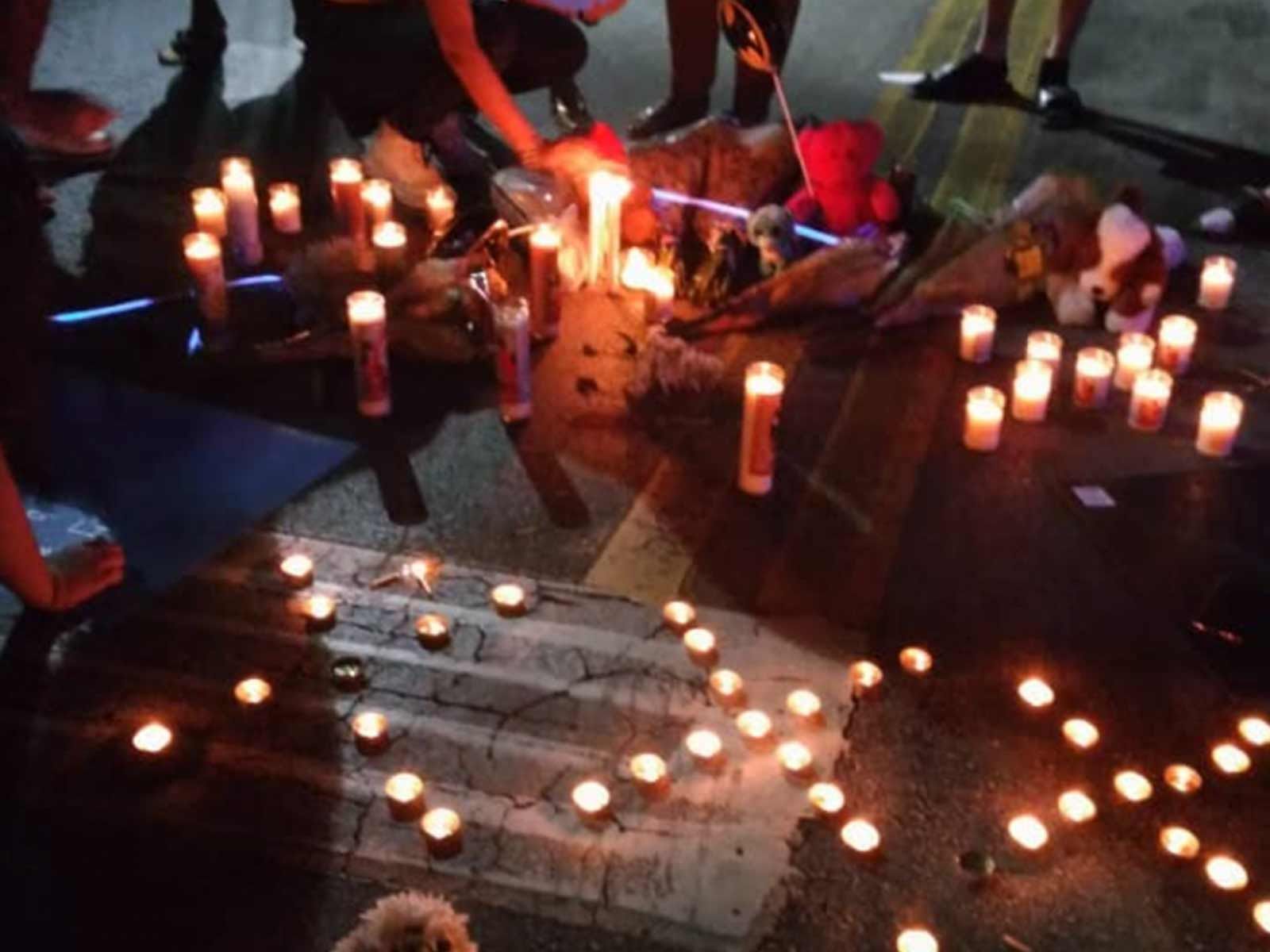 Fans of the late XXXTentacion gathered outside the motorsport shop where he was murdered to honor him with a candlelight vigil that included flowers and fireworks.

Just hours before, XXXTentacion was shot and killed inside of his car while leaving the shop. As we reported, detectives are currently combing through social media posts for leads on potential suspects.

RIVA Motorsports remembered XXXTentacion as "part of the RIVA family" and announced it will be closing early Tuesday so employees can attend a planned vigil and pay their respects.

Across the country in Los Angeles, fans have done their part for the 20-year-old by turning a blank star on the famous Hollywood Walk of Fame into a makeshift memorial.

The official vigil is scheduled to take place outside the motorsports store in Florida at 5:30 PM EST. Attendees are asked to bring white and gold balloons in X's honor.