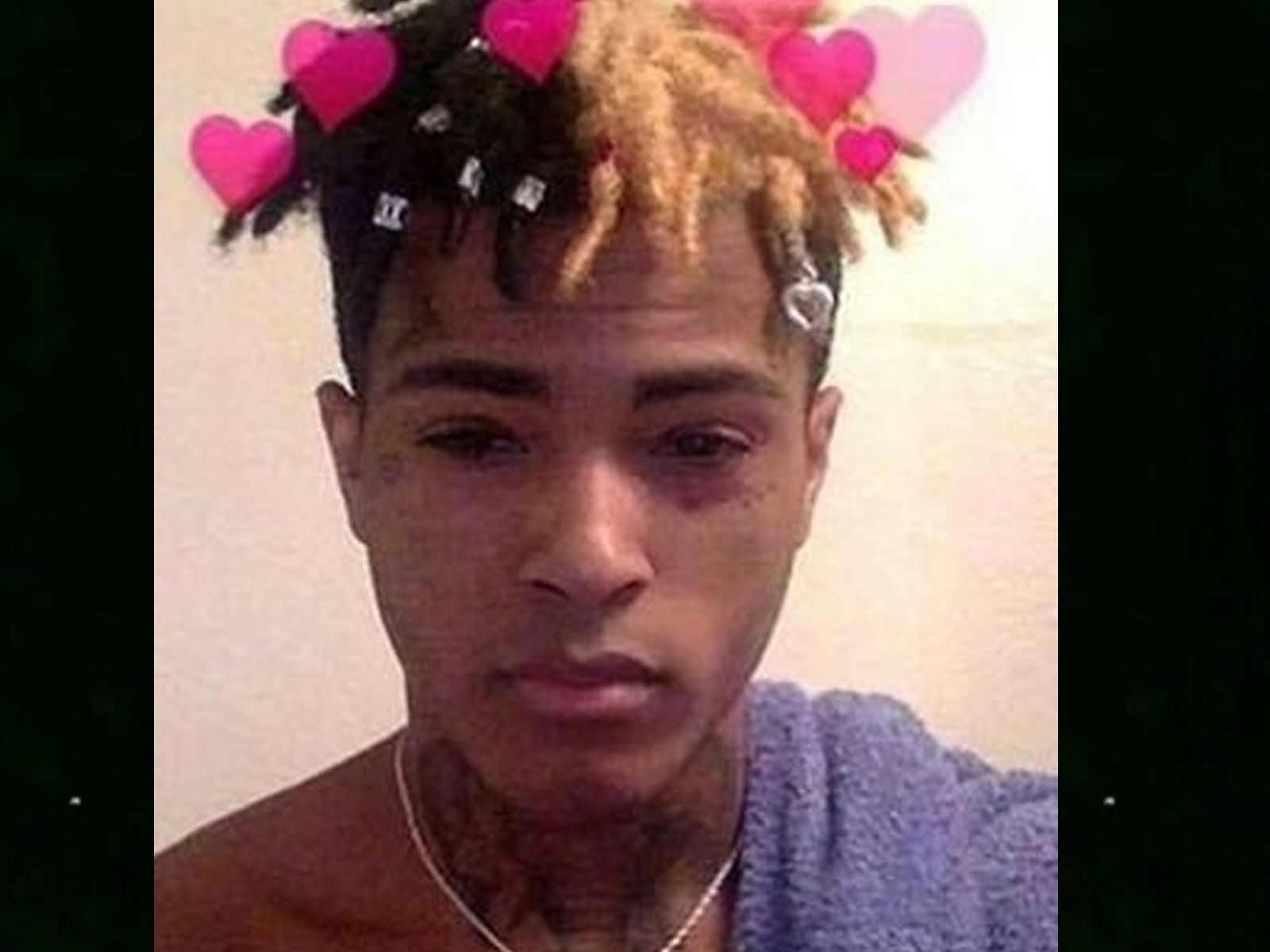 The family of XXXTentacion are hurting just as bad as his millions of fans, so they are working on many memorials for the rapper that can help everyone grieve together.

Sources connected to X's family tell us they are in the early stages of planning several memorials for the murdered 20-year-old star.

We're told one of the largest public memorials will take place near the late artist's home in Florida, where several vigils have taken place at the scene of his death.

Our sources tell us the family is working out the details of X's final preparations, and it's currently unknown if he will be buried or cremated.

As far as private gatherings, we're told there will be a more intimate memorial for just family and close friends, but the well-being of X's devastated fans is a huge focus for everyone involved.

No doubt X's mother will be at the forefront of the planning and vocal during the memorial, as she has been seen mourning alongside her son's fans outside the motorcycle shop where the murder took place. His mother also suggested that he had a child on the way at the time of his death.

So far, one arrest has been made in connection with the shooting, Dedrick Williams has been charged with first-degree murder.