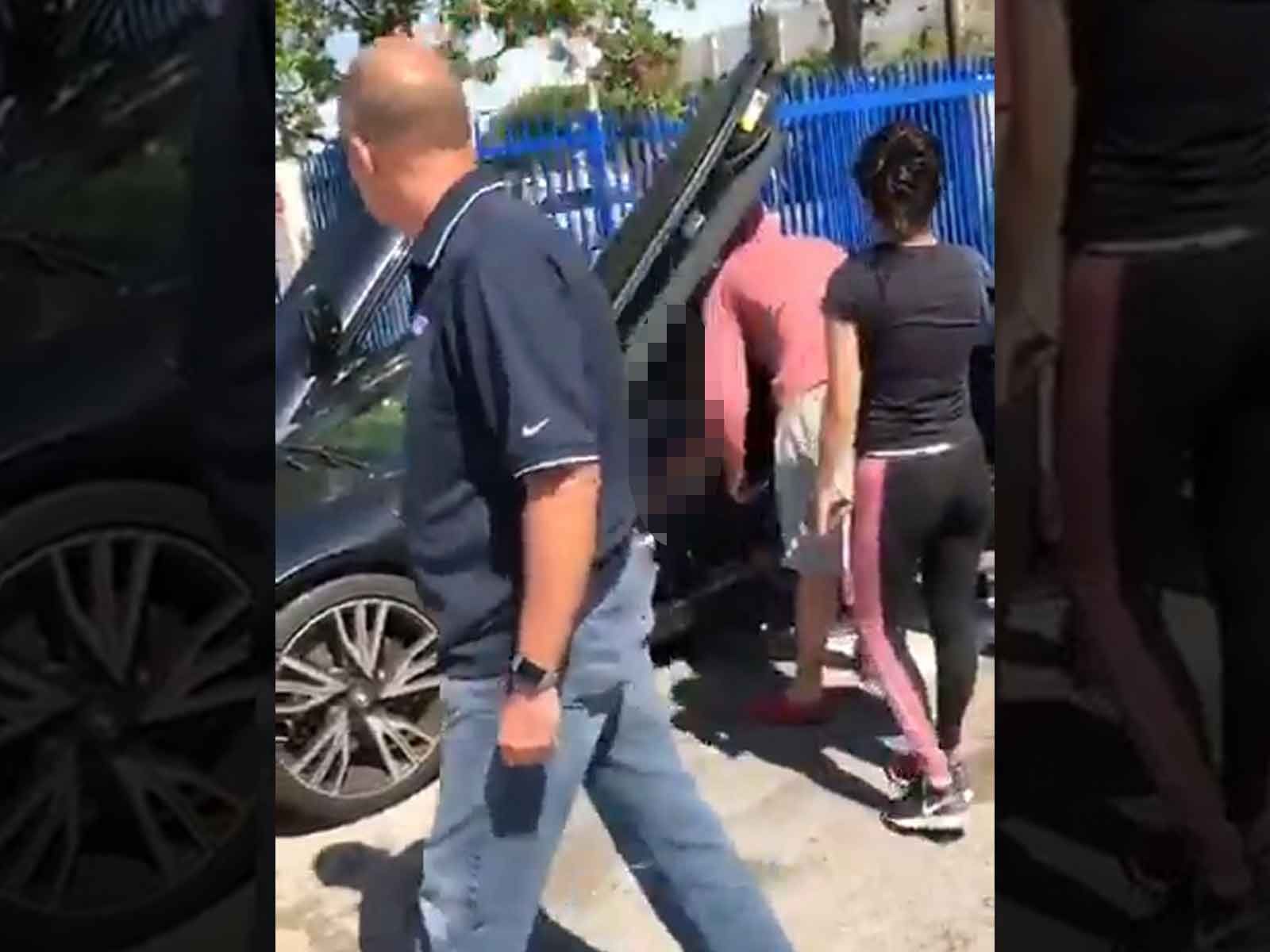 Broward County detectives are getting all the help they need from fans of XXXTentacion who jumped into action to track down the shooters minutes after the 20-year-old rapper was gunned down.

One major lead being scrutinized is a Facebook post by a rapper from Georgia who posted at 12:56 PM on Sunday that "xxxTentacion gone get shot tomorrow."

Another post shows a separate crew posing in front of what appears to be a gas station shortly after XXXTentacion died. The three men appear to be standing in front of a black SUV, similar to the one described as the suspect's vehicle.

One of the same men in the gas station picture appears in another photo with a red mask, and social media detectives quickly connected that to the witnesses description of the shooter wearing a red mask underneath a purple hoodie.

However, after that photo went public and the men were identified by fans online, one of the guys posted a video denying his involvement in XXX's death. It's unclear if he's been contacted by police yet.

As we reported, investigators are now offering a $3,000 reward for information leading to an arrest, and are continuing to follow up on all potential leads.