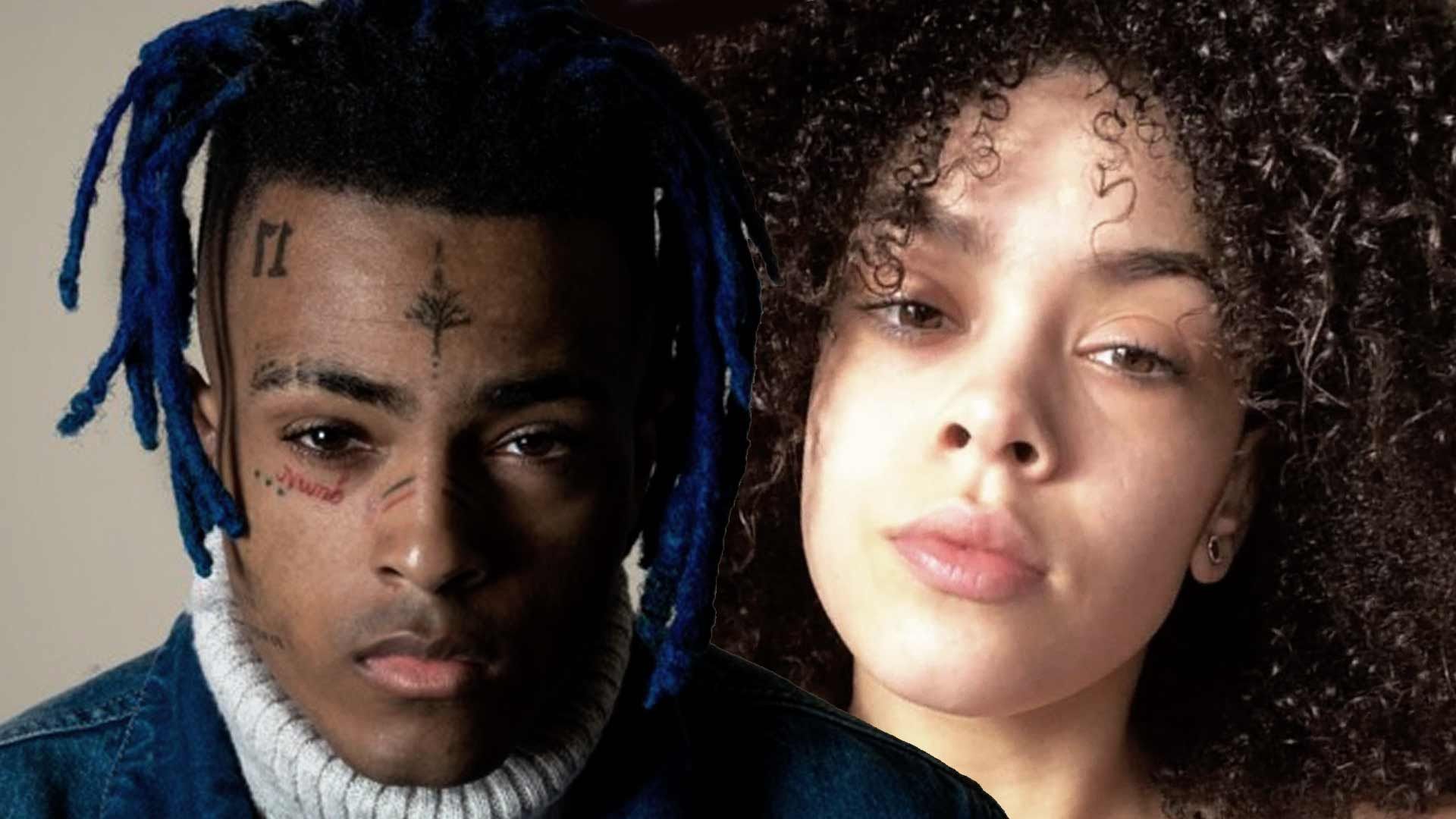 XXXTentacion's baby mama is being made a part of the criminal cases against the four alleged murderers of the late rapper, with prosecutors planning to use her in the upcoming trials.

According to court documents obtained by The Blast, Florida prosecutors have informed the court they plan on introducing new evidence in the case. The "supplemental discovery" they list includes statements given by multiple people connected to the rapper and the alleged suspects.

The list includes two separate statements given to police by XXXtentacion's baby mama, Jenesis Sanchez, during their investigation of the rapper's murder, which lead to the arrest of Michael Boatwright, Dedrick Williams, Robert Allen and Trayvon Newsome.

Other statements given to police include one given by Cleopatra Bernard (XXX’s mother) and multiple people connected to the suspects. The prosecutors are letting the alleged suspects know they plan on using the testimony in the trial.

Bernard has filed docs to oppose the attempt to get the DNA and the battle is ongoing.