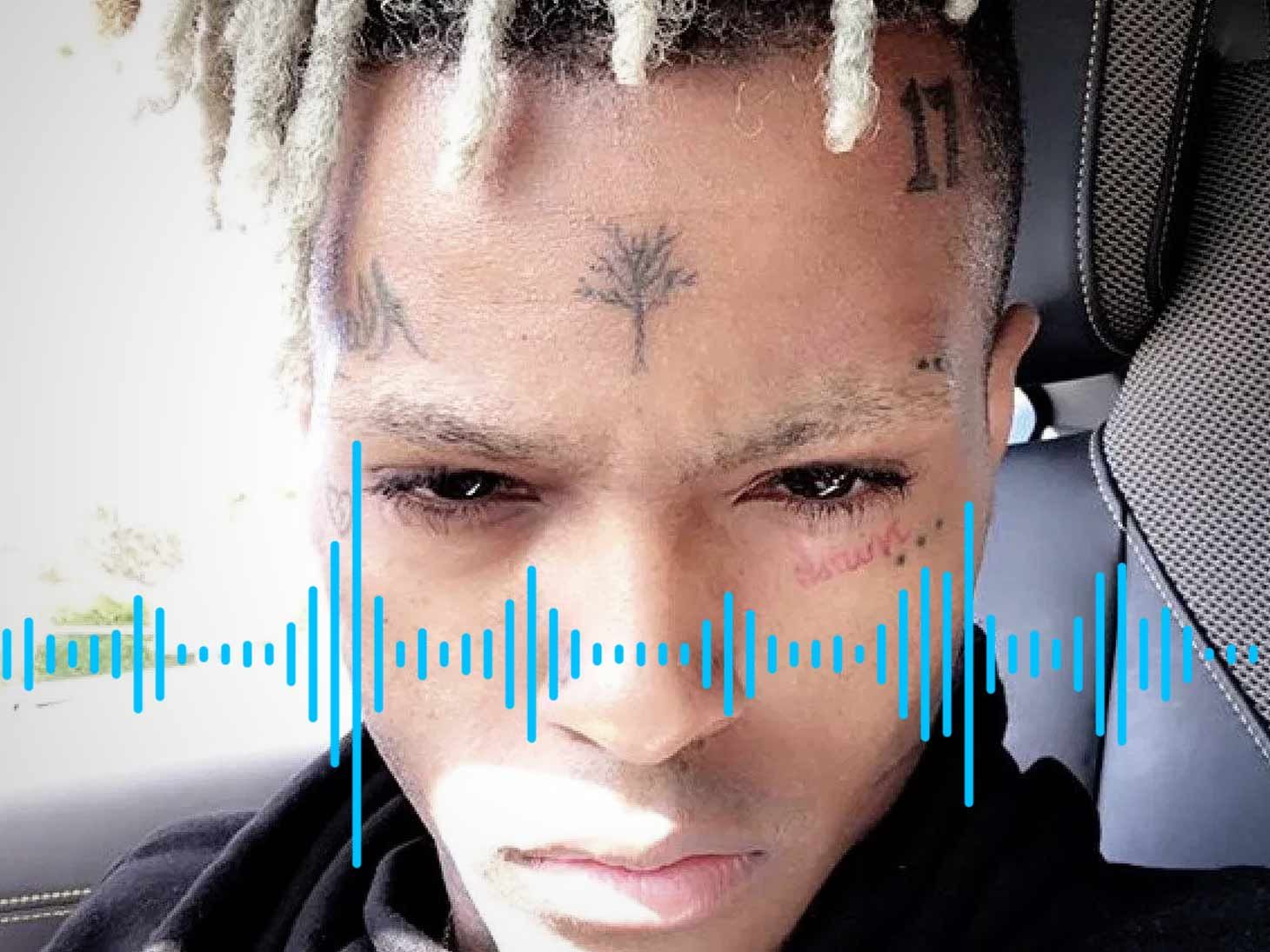 XXXTentacion opened up about trauma stemming from his childhood and the "mental obstacles" that seemingly had a profound and negative effect on the rapper's short life, and is now being heard in secretly-recorded audio.

"I disgust myself, every day, I have no problem looking in the mirror. I disgust myself and you know what's funny? I love it," the rapper said of being stuck in a never-ending cycle of negativity in a nearly 30-minute long rant released Tuesday by the Miami-Date States Attorney's Office.

"I will kill myself, you know I'm capable of it," XXXTentacion said, speaking to an unnamed friend in a recording released by the State Attorney’s Office in Florida, obtained by The Blast and first reported by Pitchfork. When asked why he's "so obsessed" with wanting to kill himself, he says it's not an obsession, but he had "reached a point in my life where there are a lot of obstacles that are mental."

"You ever seen someone get raped? You ever had to live the product of your mother being a stripper when you was younger? You ever see someone trying to kill your mom in front of you?" the rapper asked the group, explaining the lasting effect those traumas have had on his life. "Every night you to go sleep and you remember what you see and you remember how it felt and you remember that horrible feeling in your soul," he continued.

The rapper can also be heard admitting to domestic violence against a former girlfriend.

He details an experience with an ex-girlfriend he claims had cheated on him while he was locked up in jail. "I will kill this bitch if she play with me, that's real deal," he says, going on to explain his attempt to "scare the truth" out of the woman without being violent.

As we reported, the audio evidence was released by officials after his criminal case closed when he died.