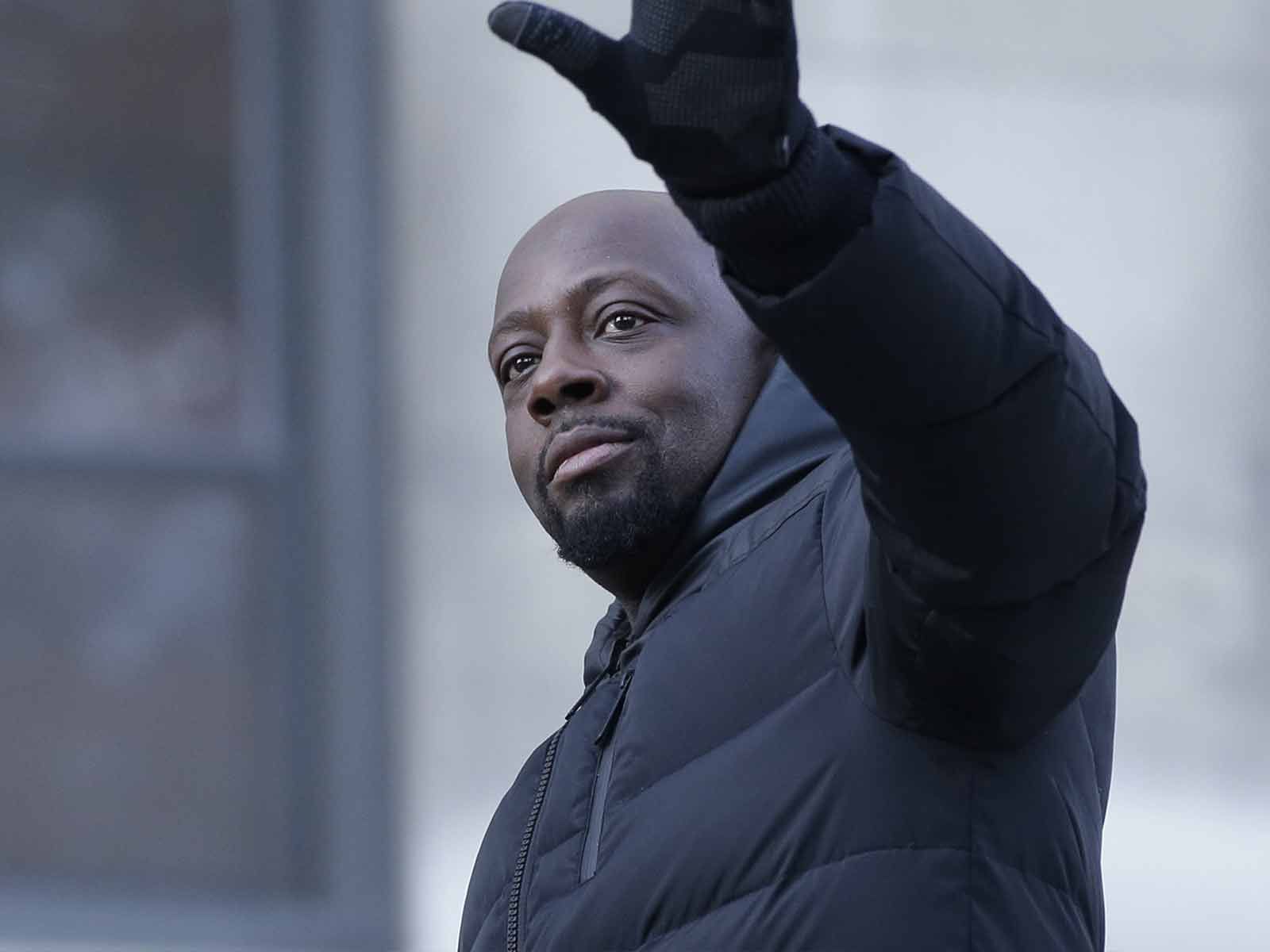 Wyclef Jean has been ordered to cut a check for $484,00 related to a years-long battle after the rapper lost his Florida home to foreclosure.

Recently, a Florida judge signed off on a final judgment against Wyclef, his company and his cousin/producer Jerry "Wonda" Duplessis, ordering them to pay up a total of $484,554.90.

Back in 2008, Wyclef was sued for defaulting on his mortgage for a Miami home he bought but had yet to be finished. The judge ordered the home to be sold off at a foreclosure auction and hit Wyclef with a $2.4 million judgment.

Wyclef entered into an agreement with one of the plaintiffs in the lawsuit, The Cruz Family Irrevocable Trust, where he agreed to pay them a total of $350,000. The deal called for him to make monthly installments until the balance was paid off, which should have been in 2015.

But according to court docs, Wyclef allegedly gave The Cruz Family Irrevocable Trust the shaft and never made a single installment payment. The trust went back to court recently demanding the judge sign off on a final judgment against Wyclef over the $350k he owed, plus interest.

The judge sided with them and ordered Wyclef to pay the entire unpaid balance, plus interest, for a total of $484,554.90.

The Cruz Family Irrevocable Trust is now on the hunt for the rapper’s property and assets. They filed docs in New Jersey to begin the process of seizing his assets in order to collect the money owed.