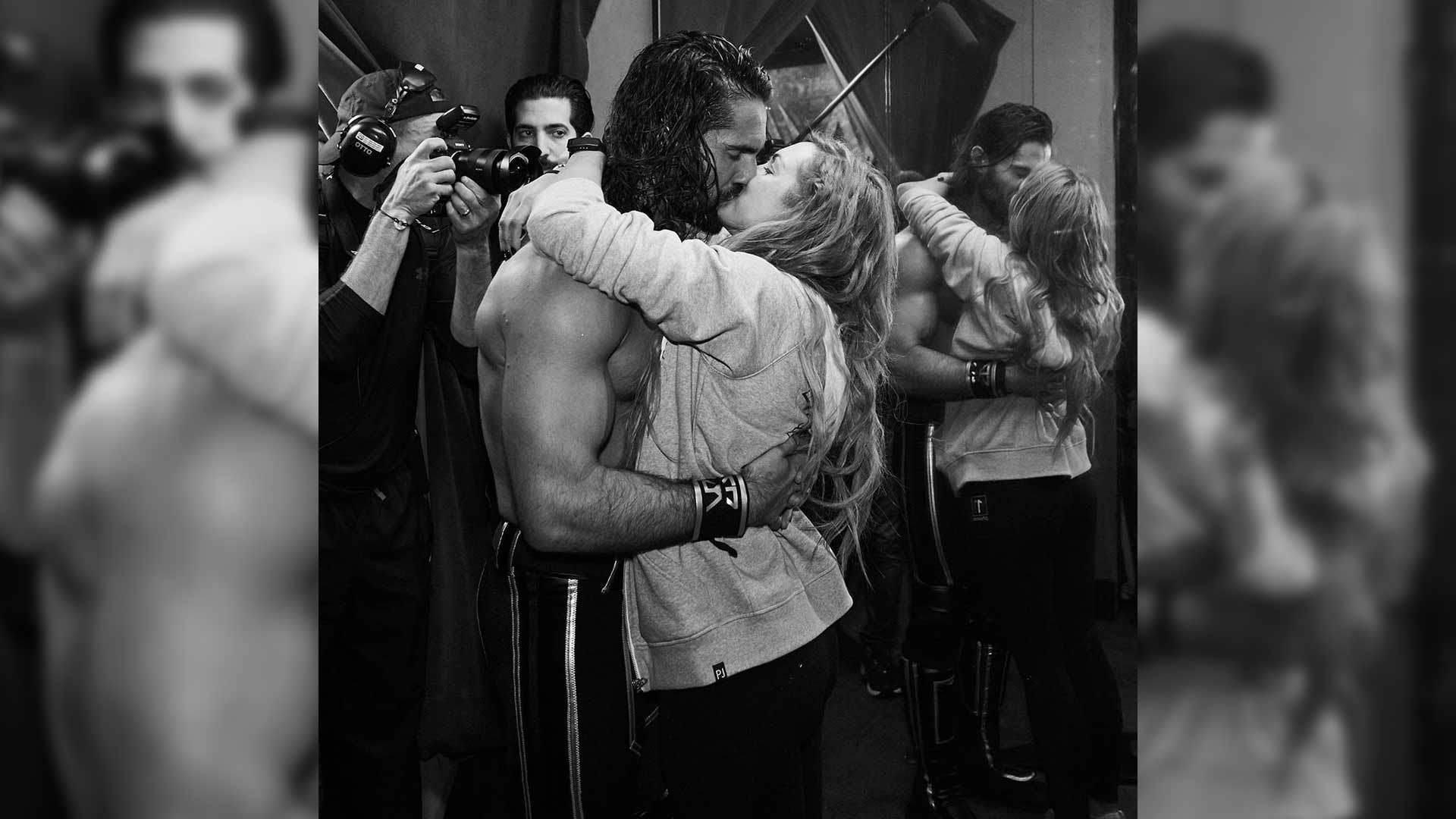 Seth Rollins and Becky Lynch — two of the biggest names in the WWE — are going public with their relationship.

Lynch got the ball rolling on Sunday when, during a Twitter trash-talking session with Beth Phoenix, she tagged Rollins in response to Phoenix asking if they were "involving our men now" in their argument.

With the cat out of the bag, Rollins decided to share a photo of the wrestling stars sharing a kiss, captioning the photo, "I guess I’m allowed to post this now.... @beckylynchwwe?"

Lynch, whose nickname is "The Man," currently holds Raw and Smackdown women’s titles while Rollins is currently the WWE Universal champion.

The couple had been spotted together a few times recently and sat next to each other at the WWE Hall of Fame inductions last month. 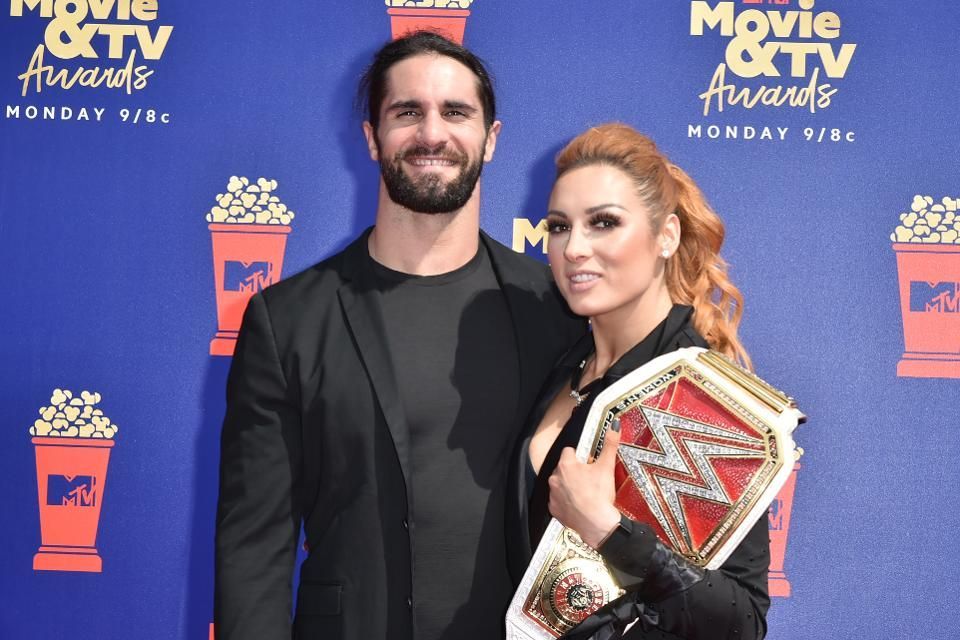 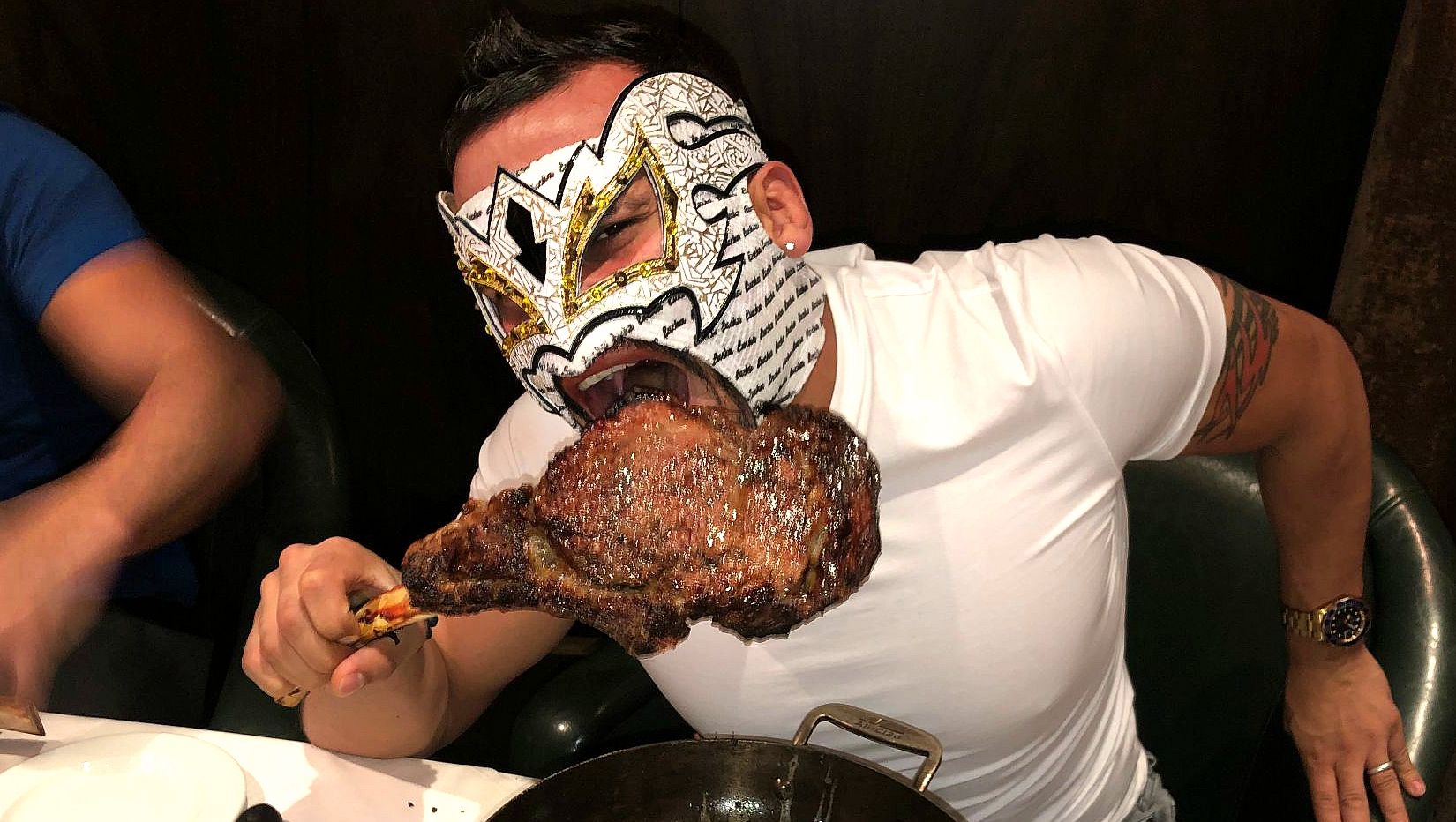 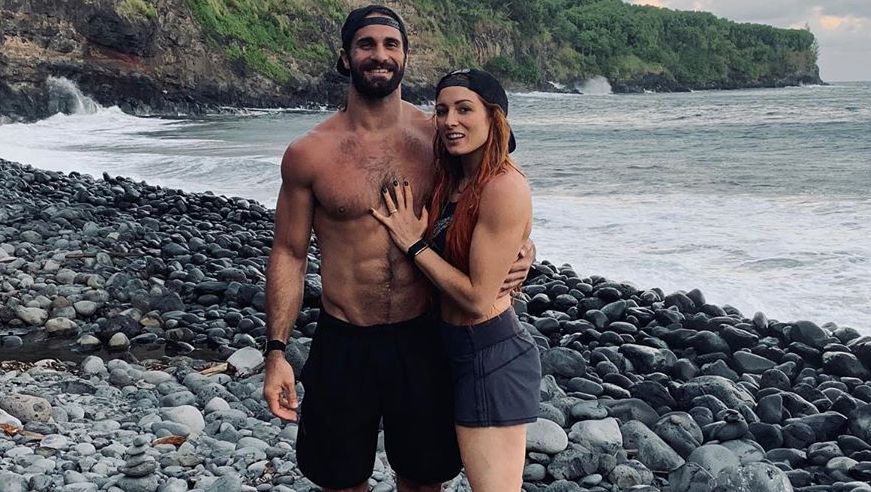 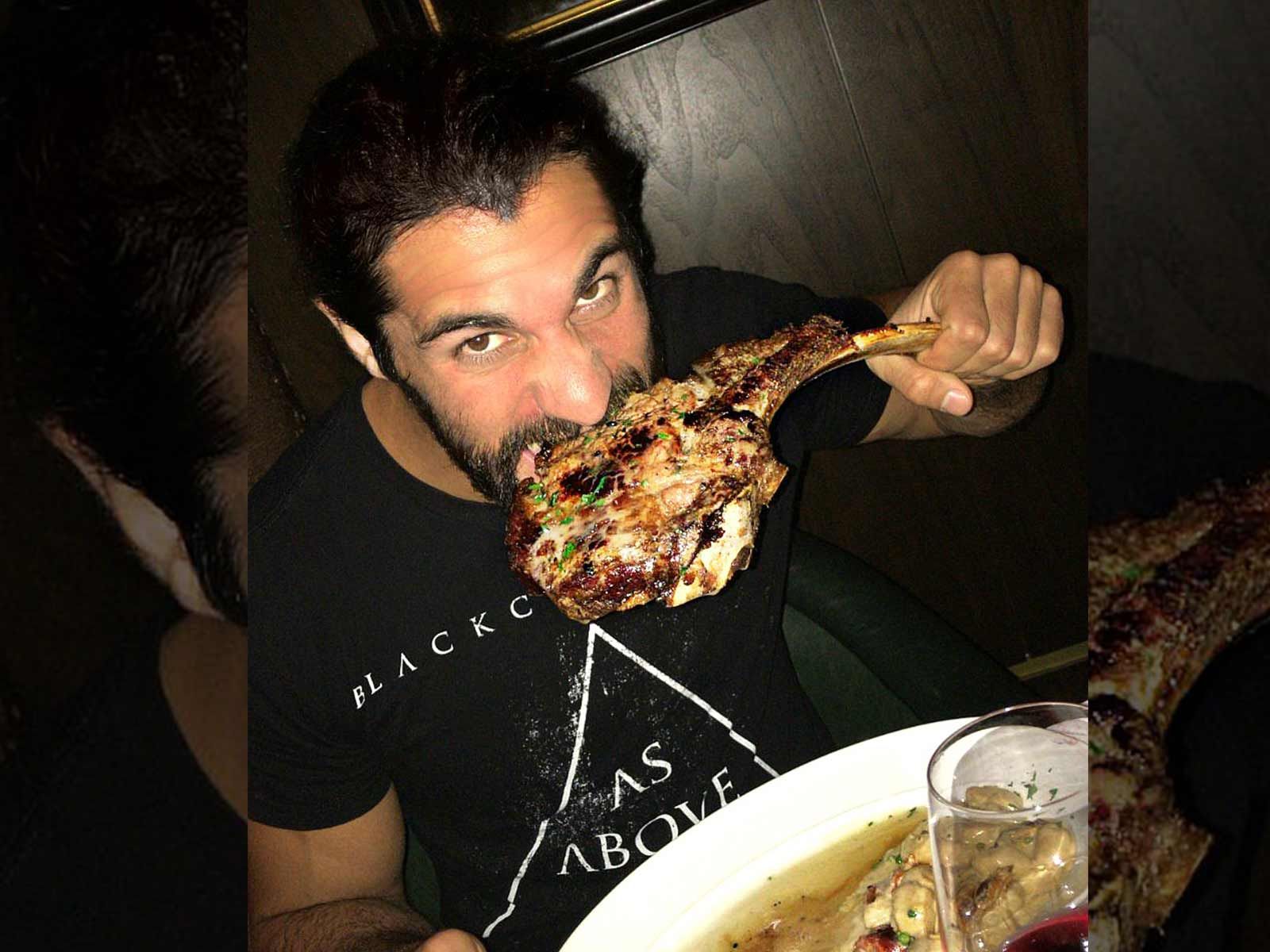