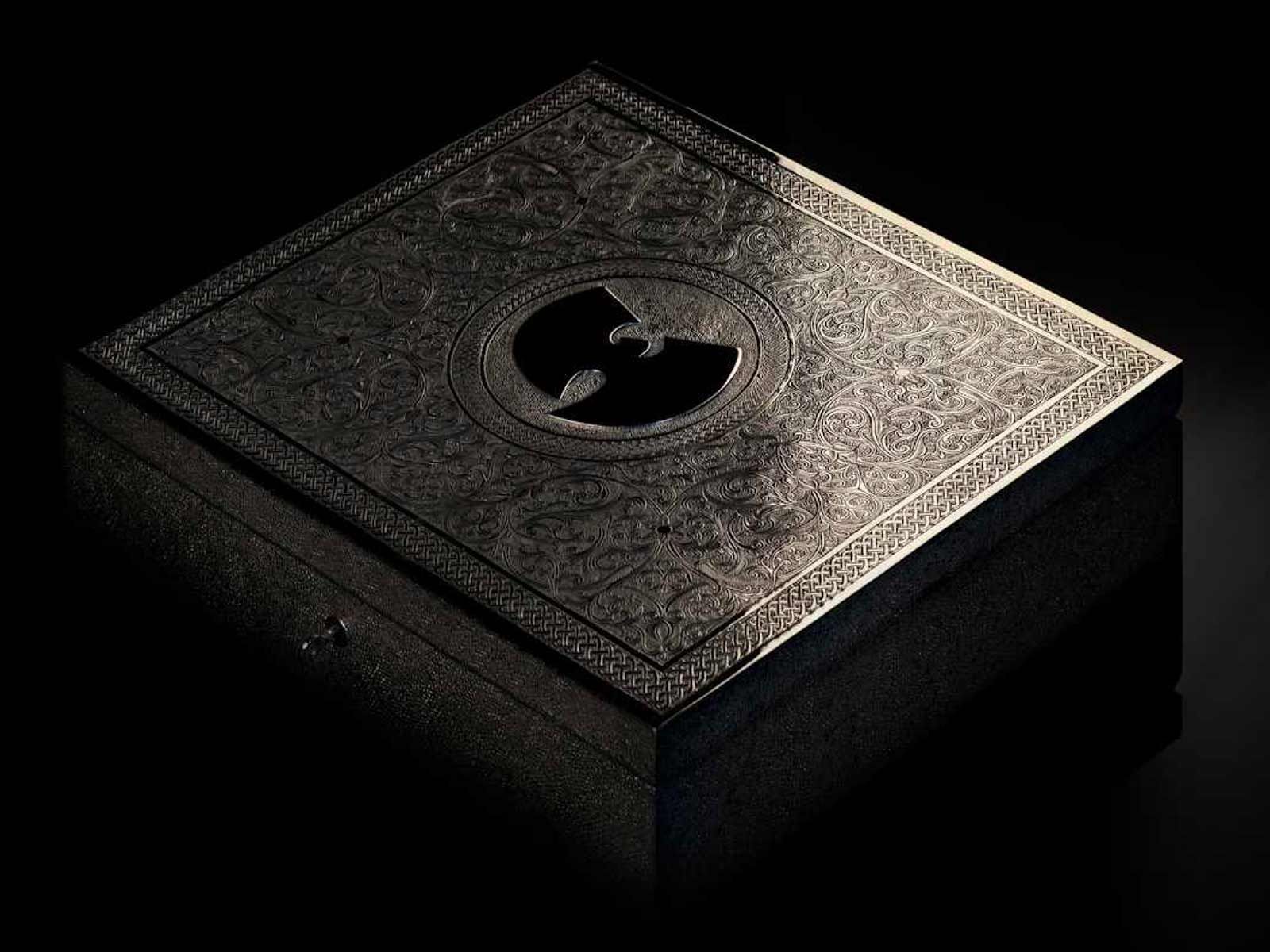 A photographer claims Wu-Tang Clan stole the photo that became the album cover for their infamous "Once Upon a Time in Shaolin" and now he wants to get paid.

The album in question gained notoriety several years ago because only one copy was made and it was sold to "pharma bro" Martin Shkreli.

According to a lawsuit obtained by The Blast, Warren Patterson is a photographer who claims he spent 80 hours between 2013 and 2014 shooting photos of the silver case with the Wu-Tang logo on it.

Patterson says he was not paid for his work and was not under any form of contract when he took it.

He claims he had no idea the photo would be used for an album cover and says Wu-Tang's use of it came without his permission. Patterson claims "the infringing copies of the Plaintiff’s works [were] delivered to a law office in New York County, New York by mail or courier service to be picked up by a purchaser named Martin Shkreli."

The lawsuit names Method Man, Rza, Raekwon, Cappadonna, Ghostface Killah, GZA, Inspectah Deck, Masta Killa and U-God all as defendants ... as well as a Dutch record producer who goes by the name Cilvaringz and the auction house that sold the album.

Patterson is suing for copyright infringement and is seeking at least $1,000,000 in damages.

A rep for Method Man tells The Blast, "Method Man did not select nor authorize the photography used on the Wu-Tang album."