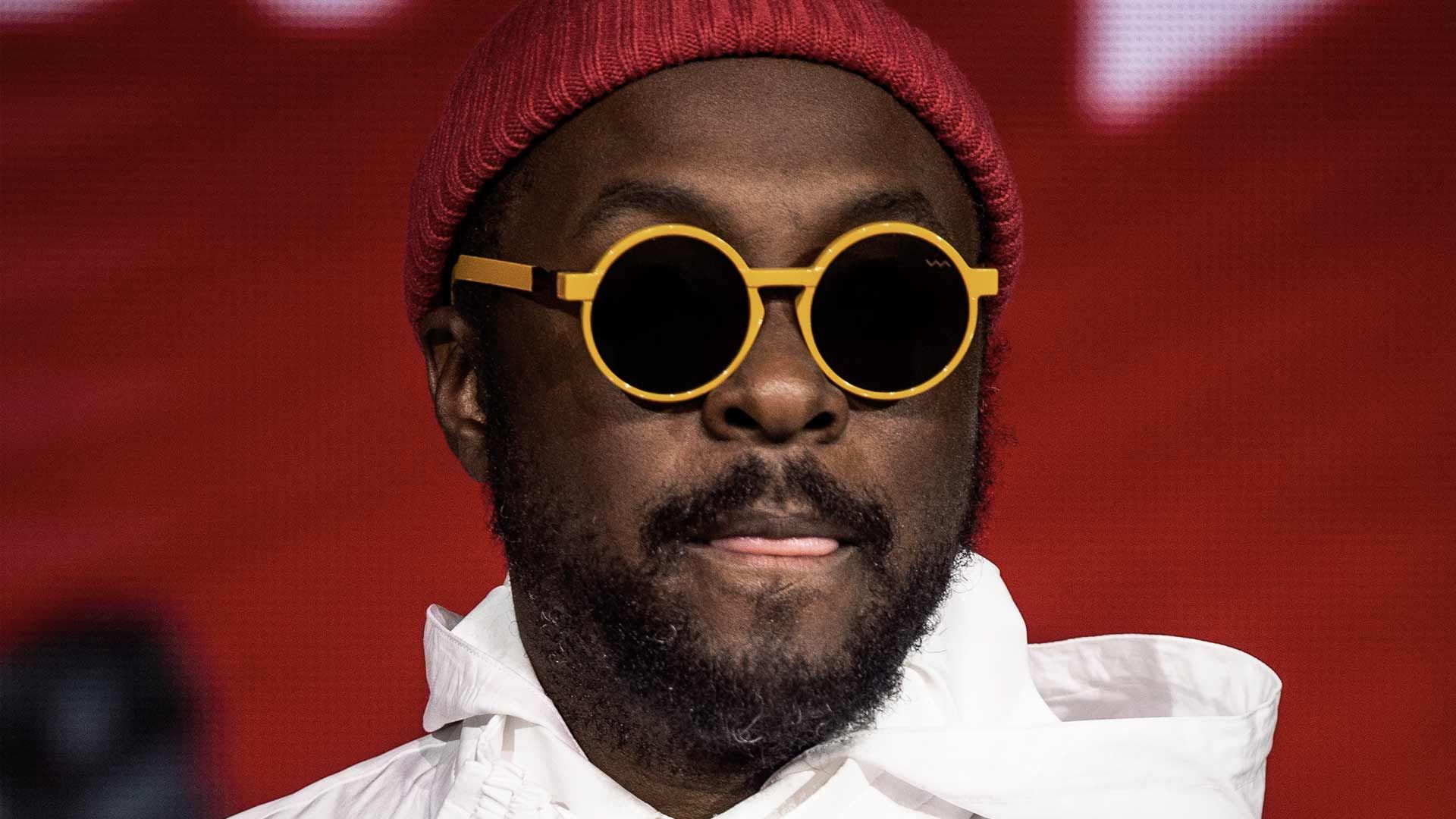 A marketing company that claims that Will.i.am owes them six figures claims that not only did he fail to pay them but he also didn't pay up once they agreed upon a payment plan.

According to court documents obtained by The Blast, a company called Crown and Conquer claims they were hired by Will.i.am's company, i.am+, in 2017 to provide "certain marketing and influencer services."

But, according to Crown and Conquer, Will.i.am and his company "failed to make even the first payment." 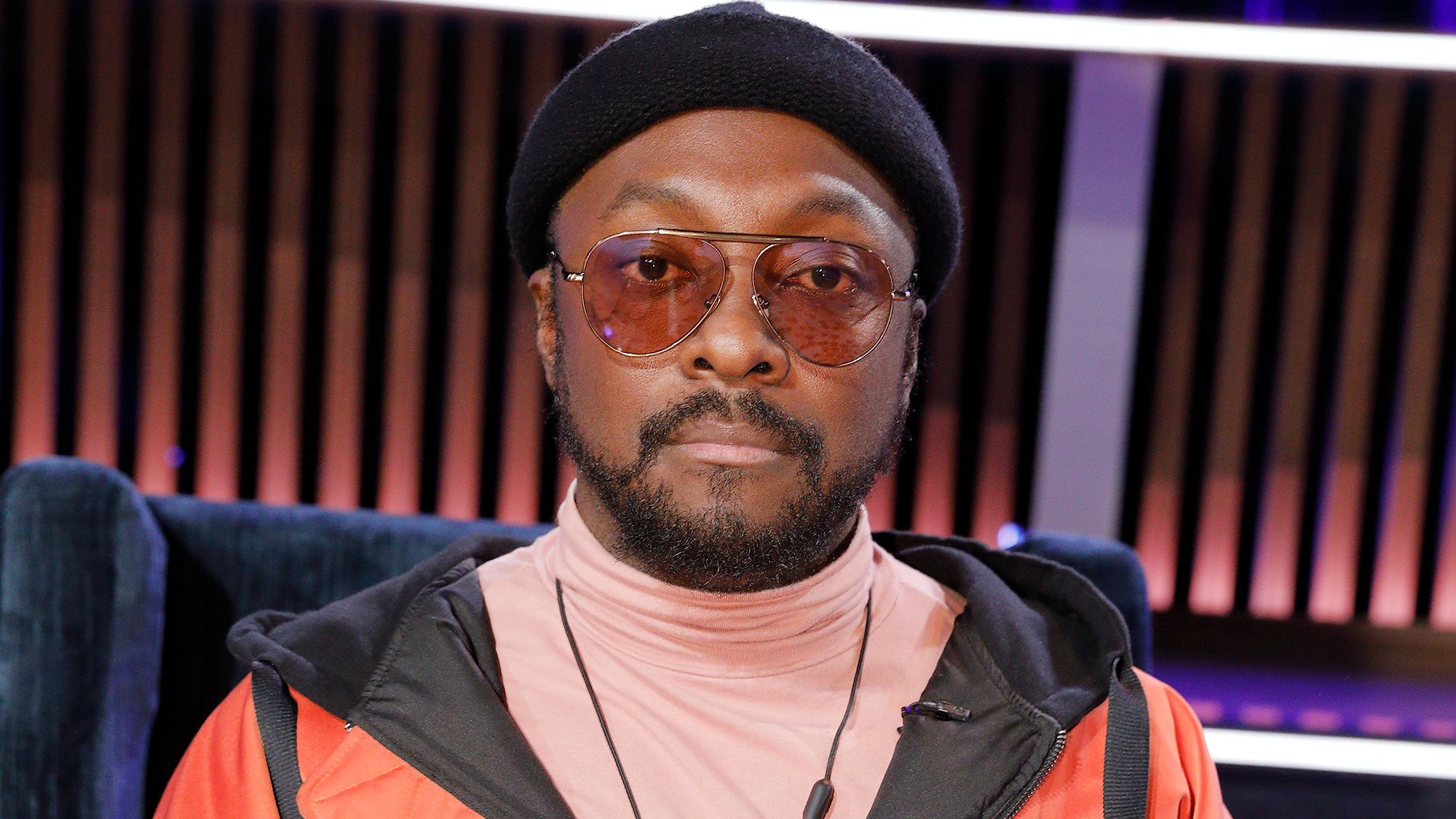 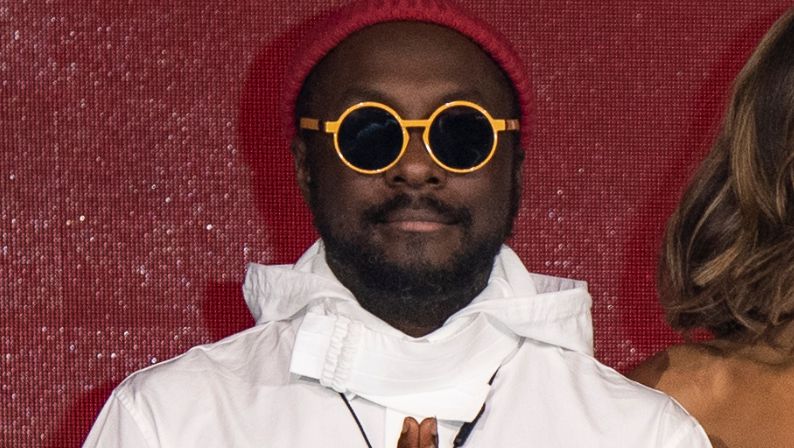 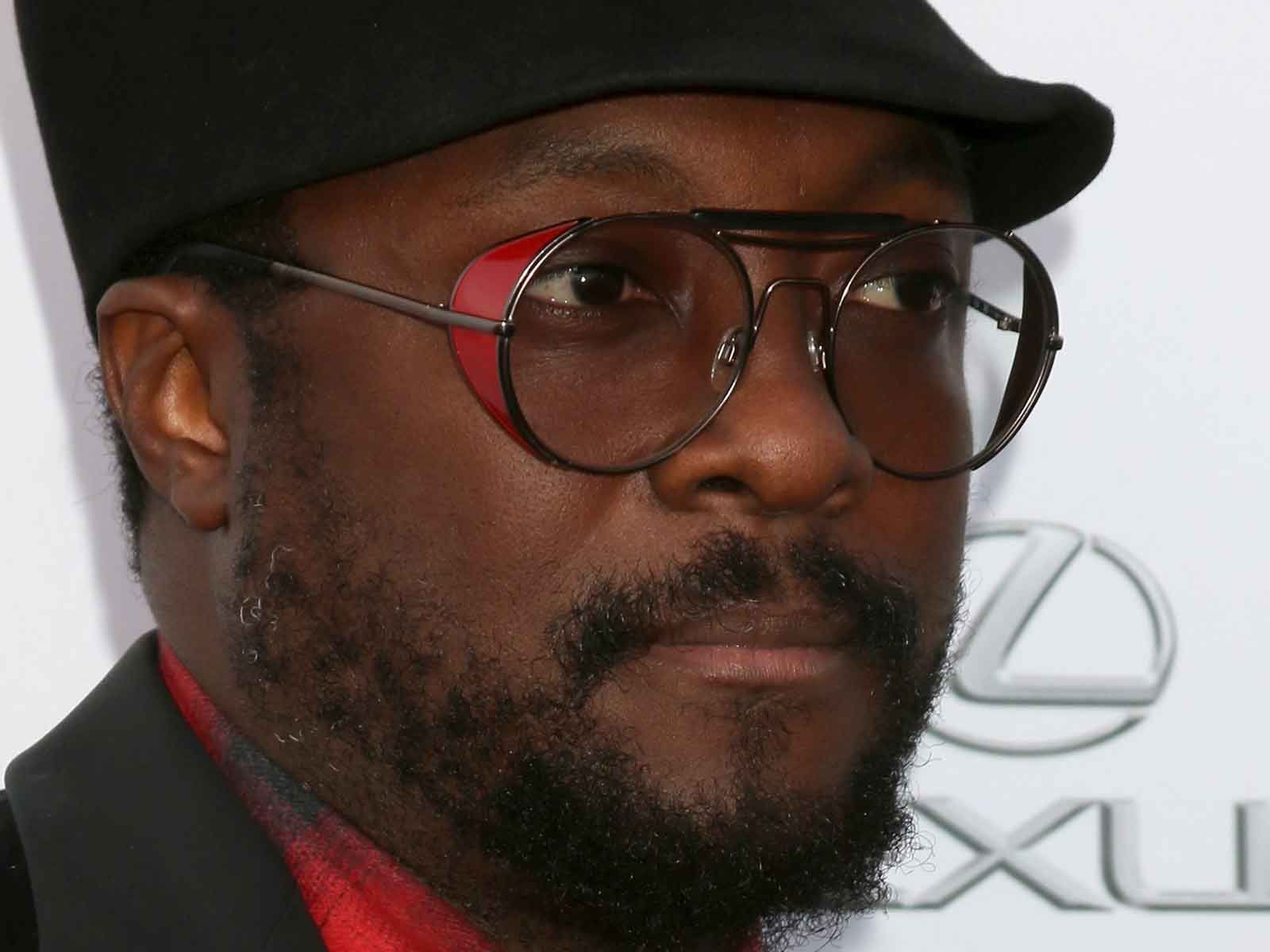