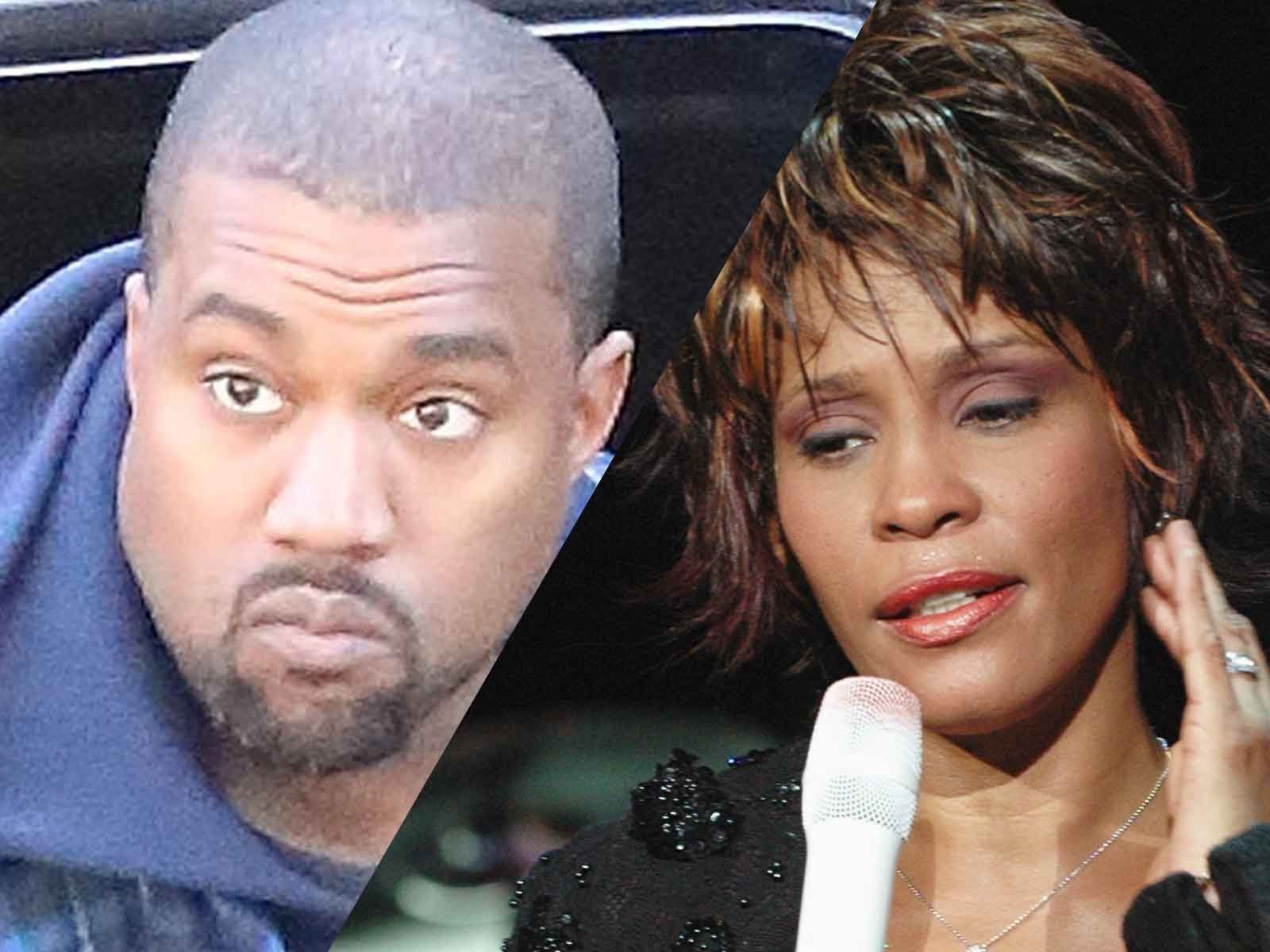 Relatives of the late Whitney Houston say they are "disgusted" with Kanye West using an old image of the singer's drug-strewn bathroom to sell albums, and they think Yeezy should know better than to exploit Houston's death.

The Blast spoke with Damon Elliott, the son of Dionne Warwick and cousin of Whitney Houston. Elliott says, "Let Kanye know that I am disgusted by the fact that y'all think it's ok to license a photo of my late cousin's hotel bathroom to spark horrible memories from the most tragic event my family had to face."

He's referring to the album cover for Pusha-T's new Kanye produced album, Daytona. The photo was taken in 2006 at Houston's Atlanta home, and shows drug paraphernalia littered around a disheveled bathroom. The photo was allegedly taken after a particularly bad drug binge and Kanye reportedly paid $85,000 to license the pic for the album art.

Elliott was actually in the hotel room of the Beverly Hilton in 2012 when Houston died, and is adamant that "Our family doesn't want to revisit the death in this way," pleading "let her legacy live." He says he's spoken with other members of the family who feel the exact same way.

Elliott is a record producer who has worked with Destiny's Child, Gwen Stefani and Bone Thugs-n-Harmony, and says he's actually worked in the studio with Kanye too. He says the blow is especially hurtful because Kanye understands the pressure of being a celebrity and the toll it takes on one's health, but now he thinks "Kanye doesn't care how we feel."

He believes the lapse in judgment is because Kanye "is not in his right mind," and thinks he's finally "gone way to far for publicity."