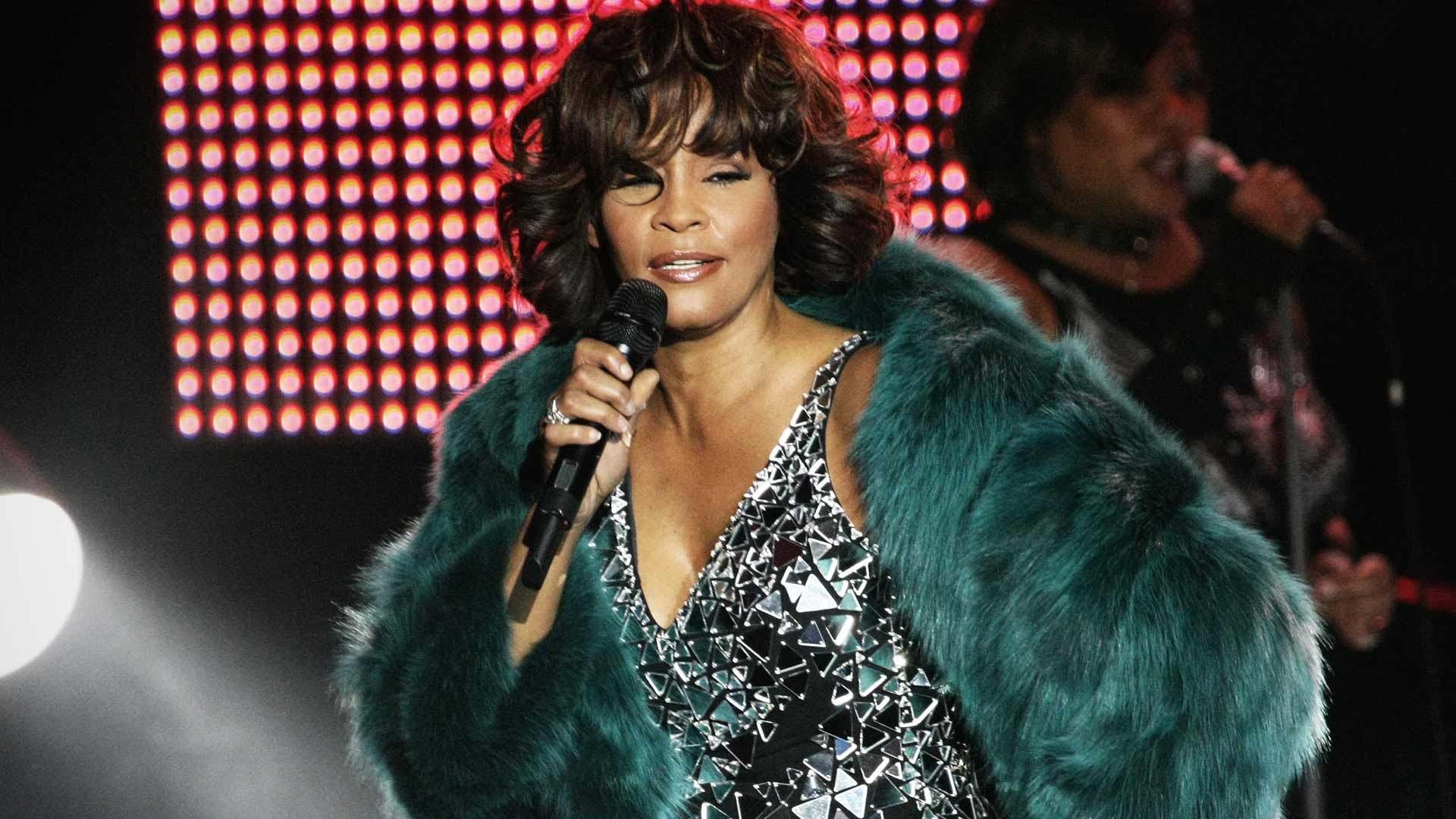 Whitney Houston’s estate is jumping into action on the star's posthumous career by planning a hologram tour, new album and possible Broadway show.

Pat Houston, Whitney’s sister-in-law and one-time manager, spoke to the New York Times on Monday about the upcoming projects the estate has in the works.

She explained that since Whitney’s death in 2012, the people in charge of the estate have been grieving and not interested in business deals, but now they are ready to work on the next phase of Whitney's legacy.

Pat says they are working on a touring hologram concert show and a new album of unreleased tracks. The never-before-heard songs will be from tracks recorded from her debut album "Whitney Houston."

The other possible projects include a Broadway show, and apparently negotiations with producers involved is already underwear.

The estate, which is reportedly valued at $14 million, recently signed a deal with Primary Wave Music Publishing to start a bunch of new business deals based on Whitney’s music and likeness.

Pat Houston is the executor of the estate, with the beneficiaries including Whitney’s mother, Cissy Houston, and her brothers.