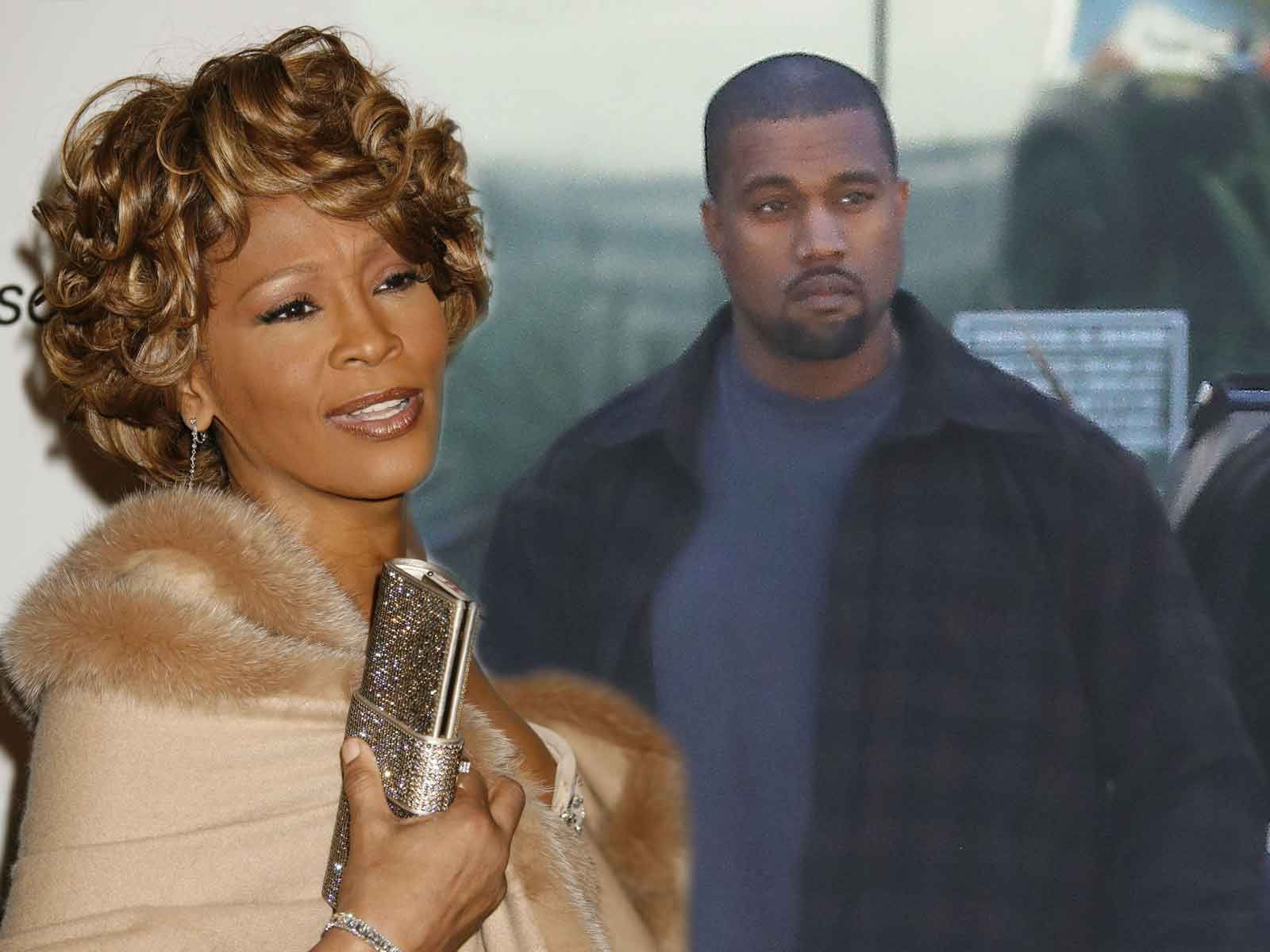 Bobby Brown's sister wants everyone to know that she did not get paid for Kanye West using the photo of Whitney Houston's bathroom on Pusha-T's album, even though she shamefully regrets taking the photo at a "low and self-destructive" time in her life.

The Blast spoke with Tina Brown, sister of Bobby and former sister-in-law of Whitney Houston. She wants to make it clear that "Kanye West did not purchase the picture from me or my son [Shayne Brown]."

Brown says the National Enquirer owns the rights to the photo after she sold it as part of a story back in 2006. The photo represented a night of the two women deep into a drug binge that included smoking crack-cocaine. Brown admits, "During the time the picture was taken, in 2006, my sister Whitney and I were at a very low and self-destructive point in our lives, it was not only her mess, it was mine as well." She adds, "Together, she and I decided to take the pictures in the bathroom and share with the world, the pain we were going through ... it was a united cry for help."

She insists the photo was "not at all a betrayal of one another." Brown is speaking out because she feels the public believes she profited off the exploitation of Whitney again with the photo on Pusha-T's "Daytona" album, which was reportedly licensed for $85,000.

As for those who thought Whitney wrote Brown off after the Enquirer story in 2006, she claims, "Throughout that chaotic time and until her death, Whitney and I remained the best of friends and sisters."

Brown is adamant that "the public attention and speculation, brought on by Kanye's broadcasted purchase of that picture and usage have opened old wounds." She also wants to hear from Kanye about "why he feels the picture is significant to him, at this time."